ARSENE WENGER is one of football’s masterminds — a man whose management of Arsenal moved the game several strides forward.

Now as Fifa’s chief of global football development he has a brief to talk to a much larger audience than just a Gunners squad. 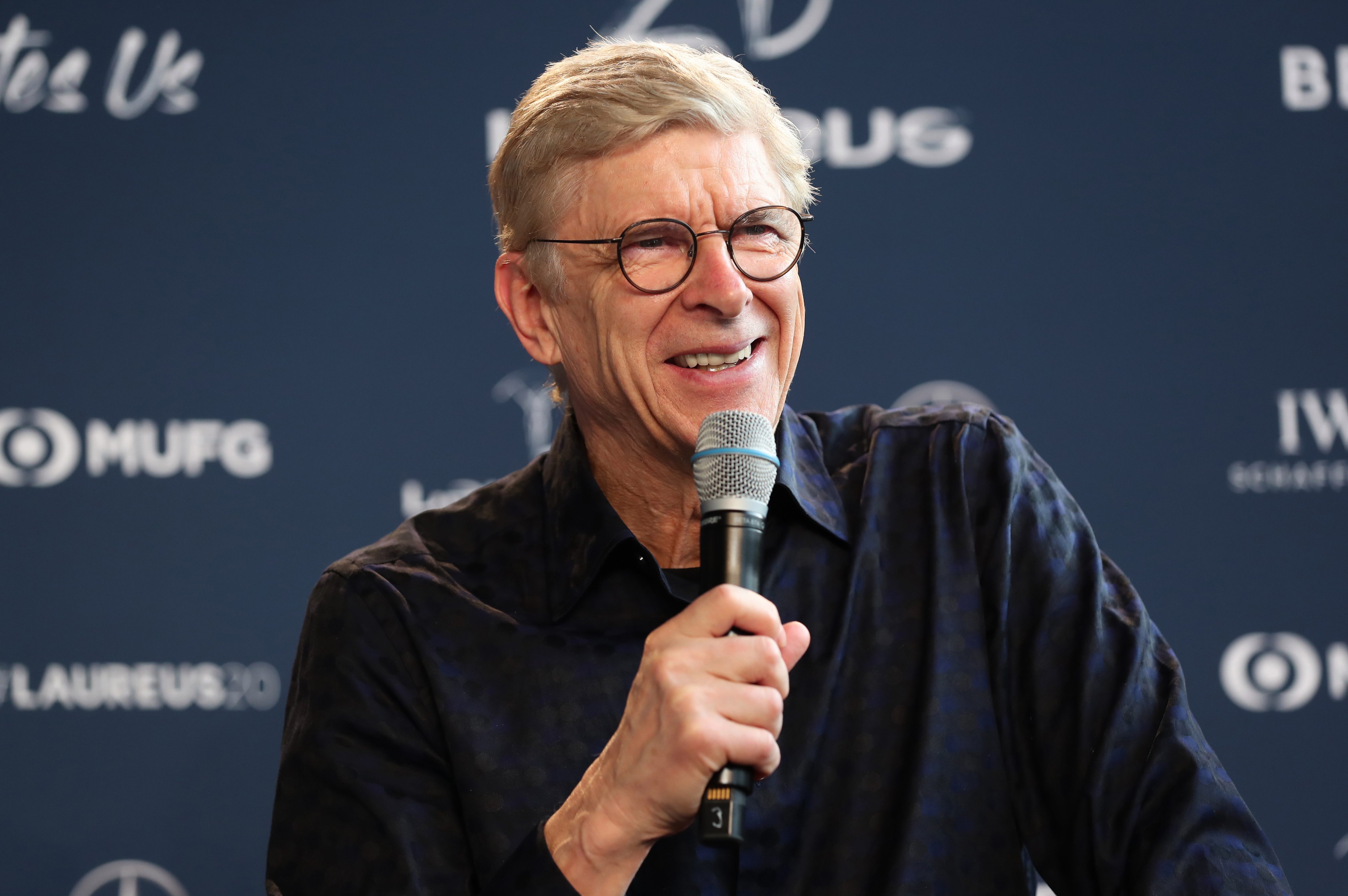 The Frenchman, 70, is more than a great teacher, he’s a moulder of teams.

He changed the image of Arsenal from dogged achievers to visual joy-givers, unless your side happened to be at the mercy of Thierry Henry, Dennis Bergkamp, Ian Wright, Patrick Vieira, Robert Pires and the rest.

There are plenty of questions to ask now he has the perspective of a few years away from the North London club.

On the evening of April 27 at The London Palladium you have a chance to ask them yourself in aid of the Twinning Project.

Along with Arsene Wenger will be David Dein MBE, founder of the charity that sees clubs link up with local prisons aiming to reduce the number of people who reoffend.

And I’m proud to say West Ham United was one of the first clubs to sign up to the project.

David was the vice-chairman of Arsenal for 24 years.

'F9' Off to Fast Start in China, But Will Tepid Fan Reviews Pump the Brakes on Global Box Office?

Bruce Lee's Son Brandon Lee Made 5 Awesome Martial Arts Movies Too: Where to Watch Them