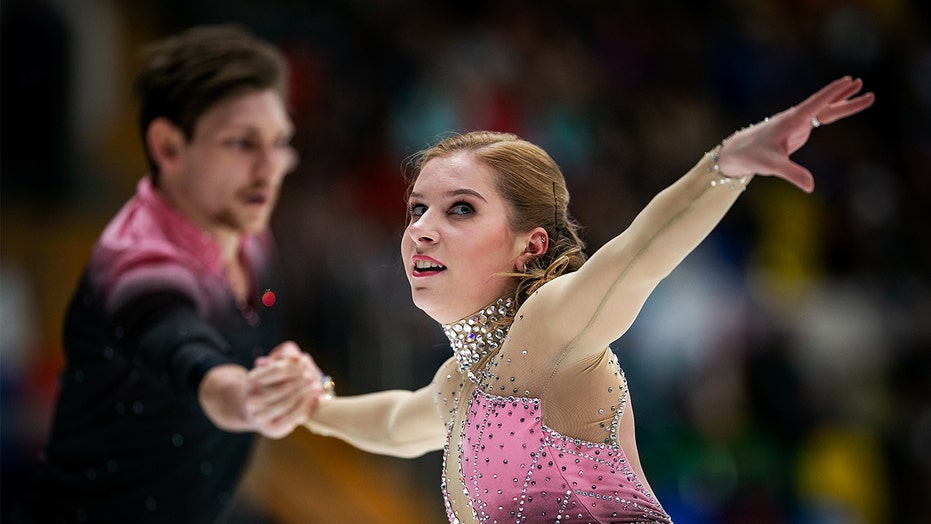 Alexandrovskaya, 20, died in her native Russia on Friday, although the details of her passing were not immediately known, the International Skating Union confirmed.

“It is with profound sadness that the ISU learned of the sudden and unexpected passing of pair skater Ekaterina Alexandrovskaya (AUS) in Moscow,” a statement posted to their website read.

“The ISU is shocked by the news of Ekaterina's passing,” ISU President Jan Dijkema said in a statement. “She was a talented pair skater and the Figure Skating community will miss her. We offer our deepest sympathies to her family, friends and teammates and mourn this tragic loss” 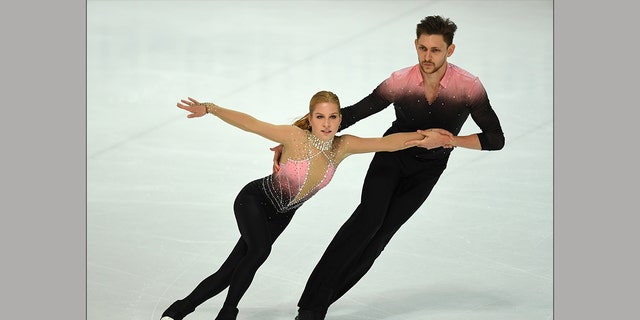 Alexandrovskaya was born in Russia but obtained her Australian citizenship in 2016 and represented the country at the 2018 Pyeongchang Olympics with partner Harley Windsor.

The duo took home the world junior title in 2017 but Alexandrovskaya was forced to retire this past February after sustaining several injuries.

“Words can not describe how I feel right now, I am devastated and sick to my core about the sad and sudden passing of Katia,” Windsor wrote in an Instagram post. “The amount we had achieved during our partnership is something I can never forget and will always hold close to my heart. This news is something you can never prepare for. Rest In Peace Katia.”

“Katia’s death is another blow to our winter sports community who are still reeling from our loss of ‘Chumpy' Pullin," Ian Chesterman, chef de mission for the Australian team in Pyeongchang, said Friday.

Chesterman said that Alexandrovskaya appeared to struggle after the 2018 Winter Olympics, although he did not say with what.

“Life since the Games has not been easy for her and this is another timely reminder of just how fragile life is.”

PGA Championship: Fleetwood one shot behind Li Haotong with Rose and Casey all in the hunt at TPC Harding Park

man is pregnant with his second child

Coronavirus symptoms: Can you catch the same virus twice?