A TRUE legend of the game, Frank Rijkaard has somewhat faded into the background in recent years.

Now aged 59, the Holland and Barcelona legend hasn't been actively involved in football since 2013 when he left his role as manager of the Saudi Arabian national side. 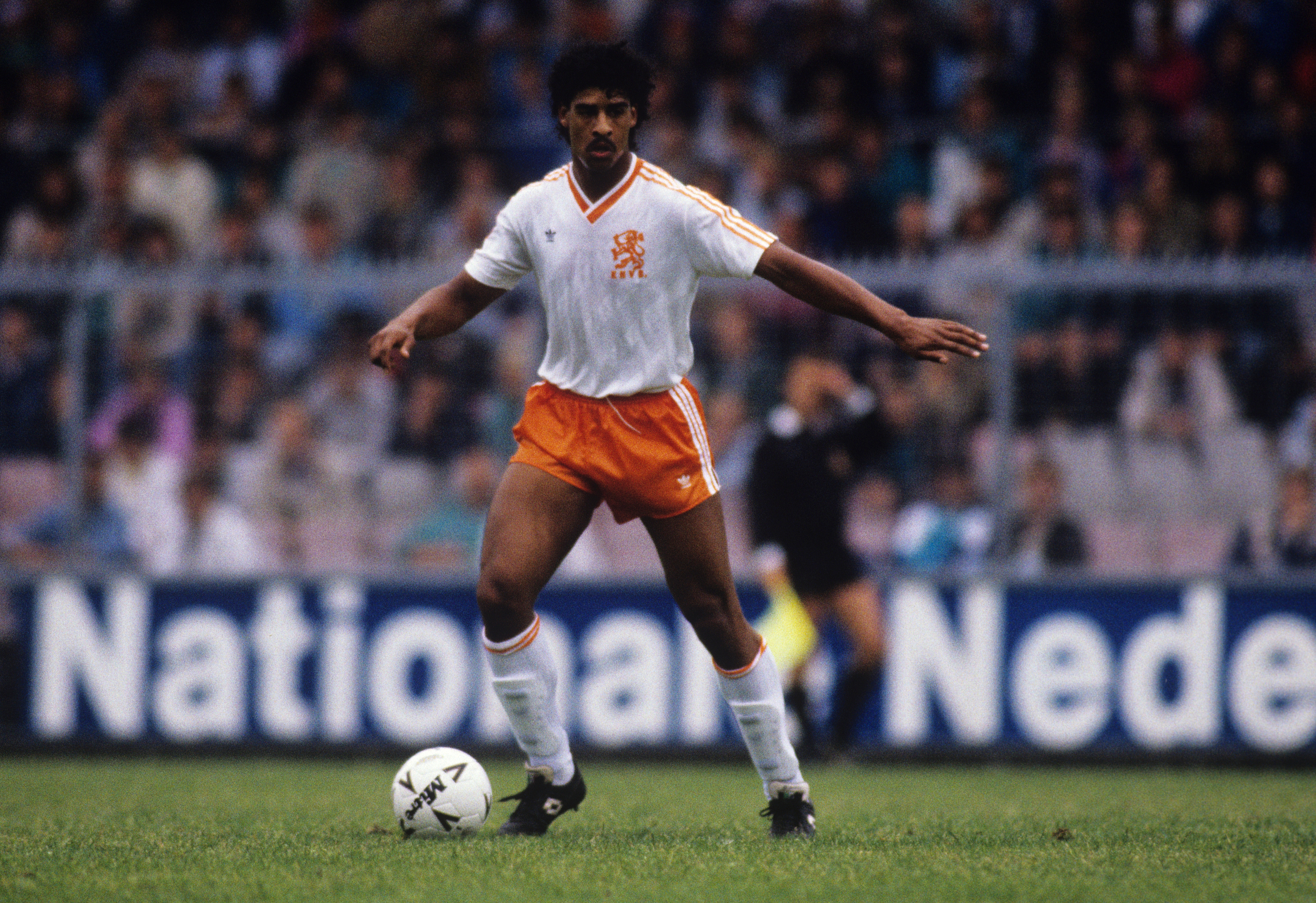 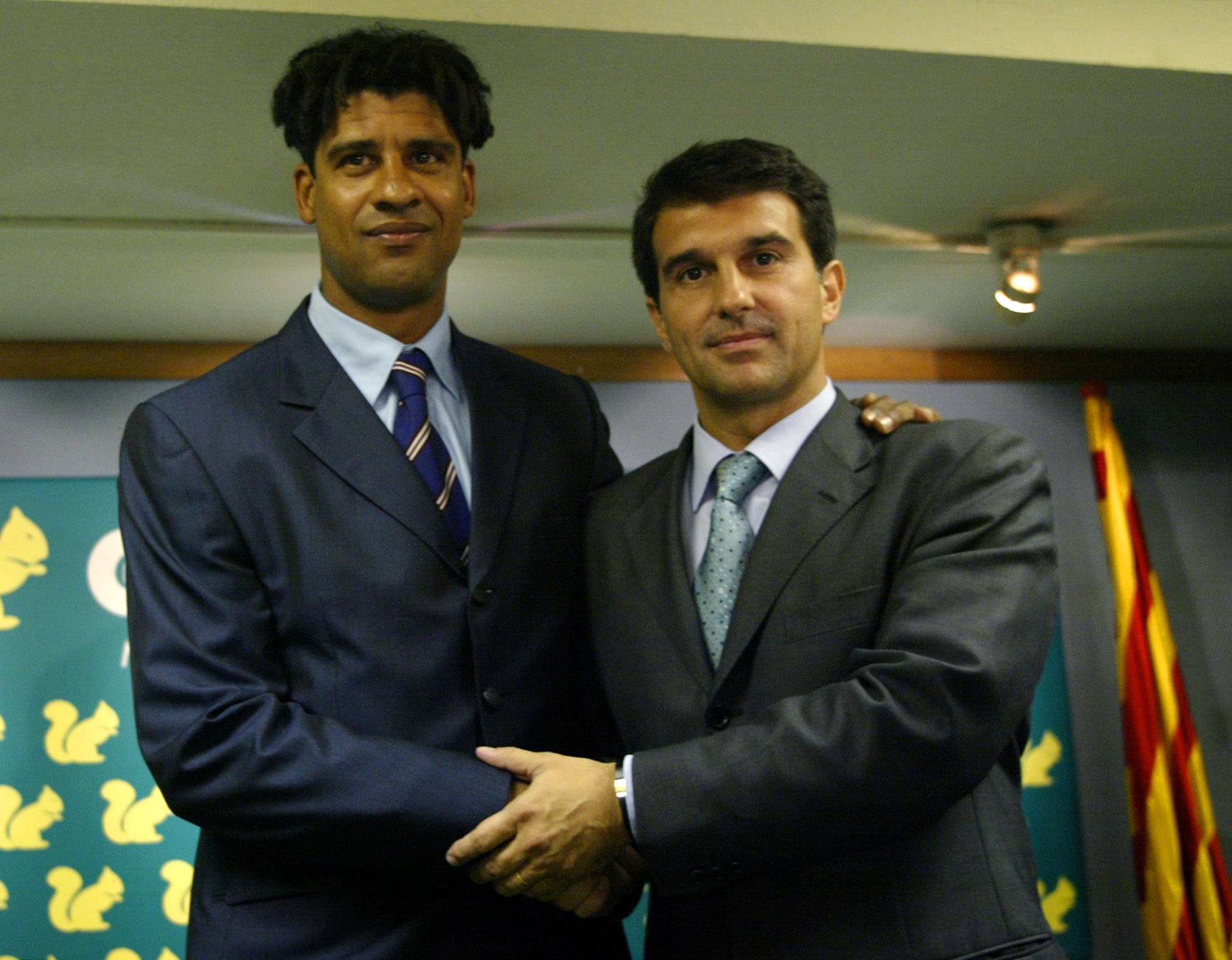 Rijkaard made a name for himself as a player with Ajax and AC Milan.

He also earned 73 national caps as he helped Holland win Euro 1988 – the tournament famous for Marco van Basten's spectacular volley in the 2-0 win over the Soviet Union in the final.

After hanging up his boots in 1995, Rijkaard quickly moved into management with the Holland national team in 1998.

Free bets – Paddy Power offer: Get £40 bonus when you stake £10 on football

He briefly managed Sparta Rotterdam before taking over at the Nou Camp as Barcelona boss – where he would go on to become one of their most-important managers in history.

Rijkaard took over in 2003 with the club having not won a trophy since 1999, finishing sixth in LaLiga the season before and with Rivaldo leaving. 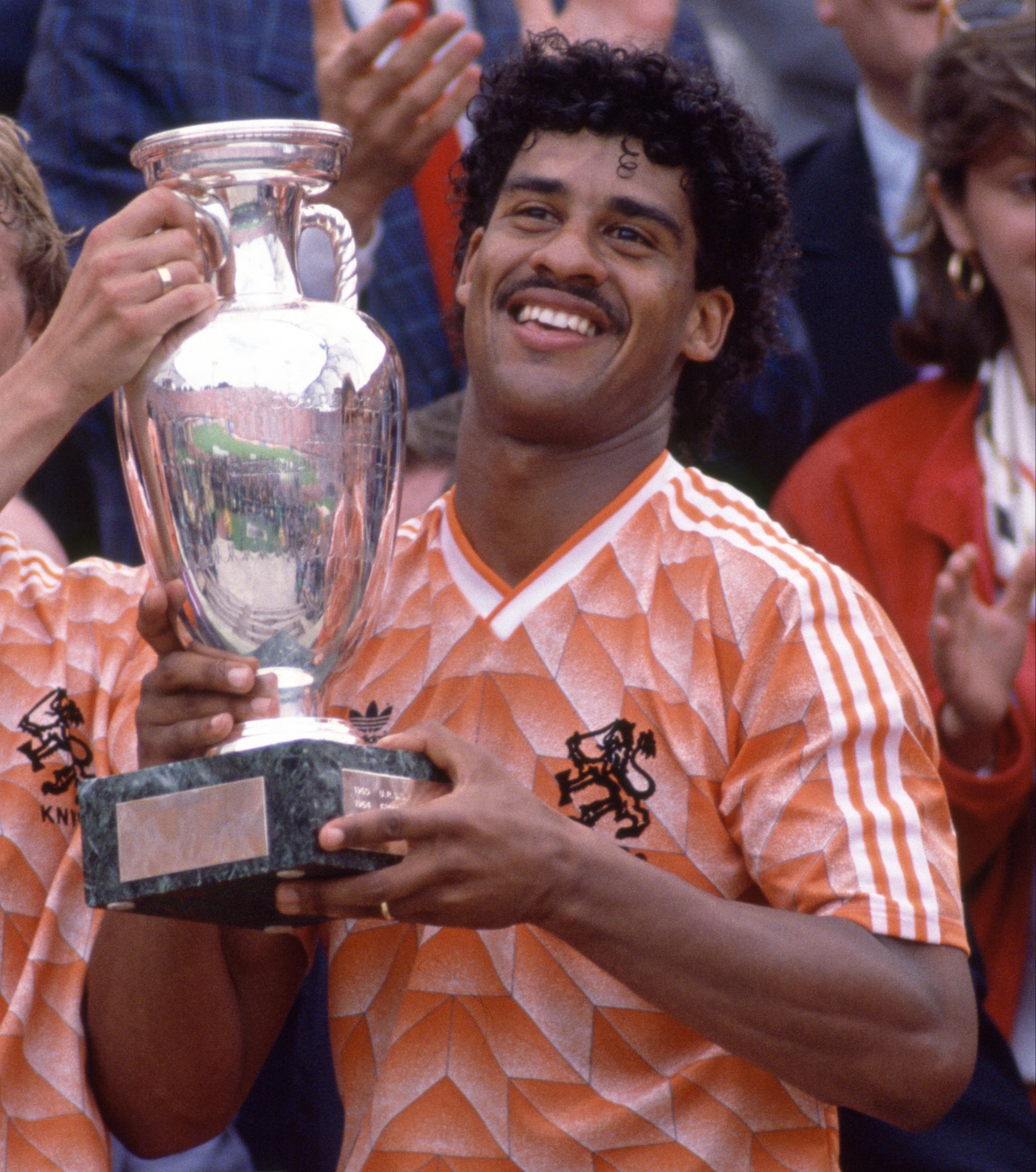 The Dutch boss – along with Ronaldinho and a young Lionel Messi – were huge components in Barcelona's incredible revival.

He would go on to lead Barca for five years before a brief stint at Galatasaray and two years as Saudi Arabia boss before quitting – never to be seen on the touchline again.

'WORST SOUND IN THE WORLD'

ITV viewers fuming as Chelsea vs Palace ruined by 'hissing'

In 2016, he even confessed he would never hunt for a managerial job ever again.

Rijkaard – an ambassador for the Cruyff Foundation – true to his word has NOT resurfaced as a boss, but did recently appear at a charity event.

And fans could barely believe it was him.

The former Holland star showed off a gloriously thick head of grey hair, with his iconic curls very much in tact.

In fact, you might not have realised it was him if not for the fact he was wearing the famous orange of Holland.

Months earlier, Rijkaard posed with Ruud Gullit, with the pair reunited to openCruyff Court in Amsterdam. 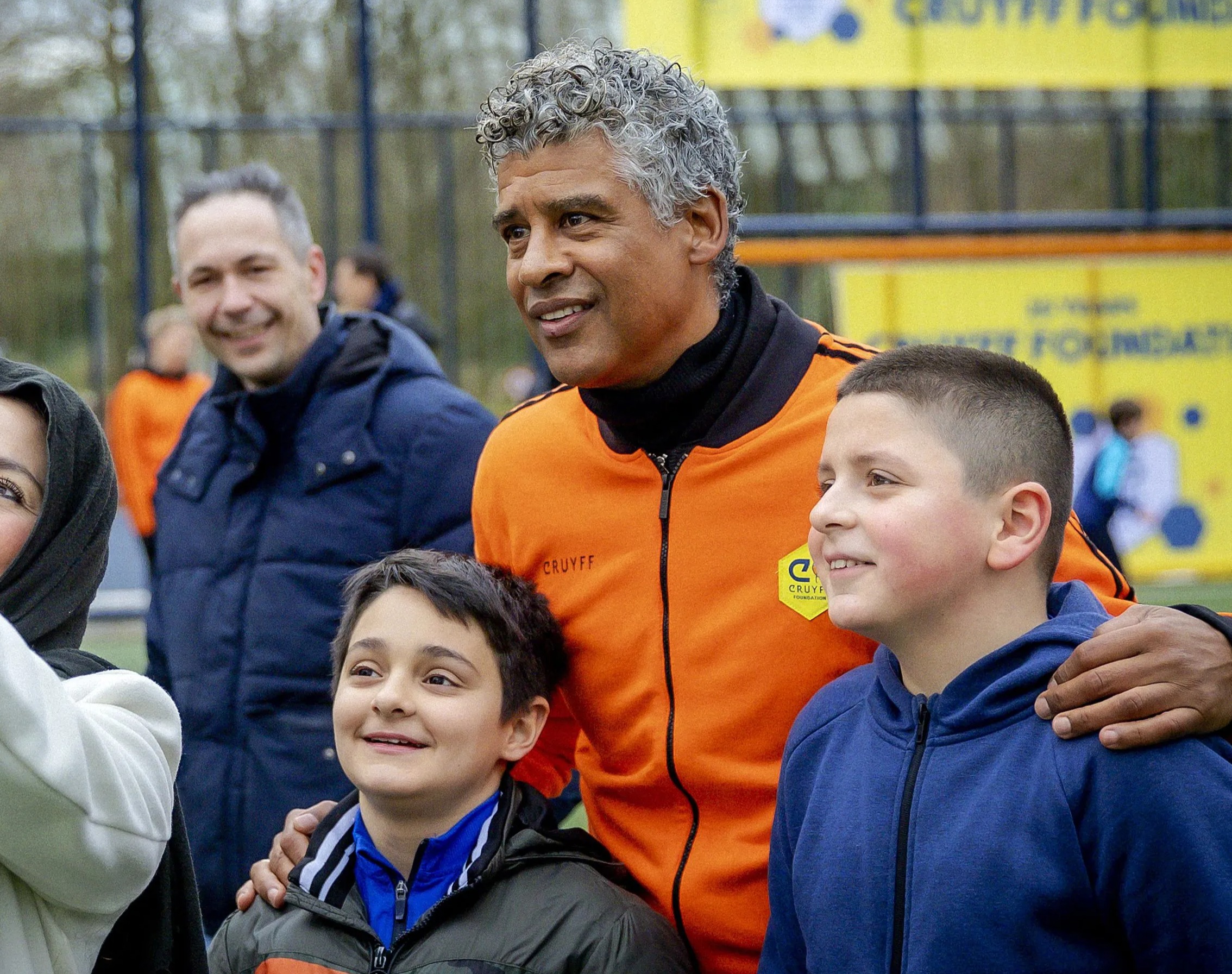 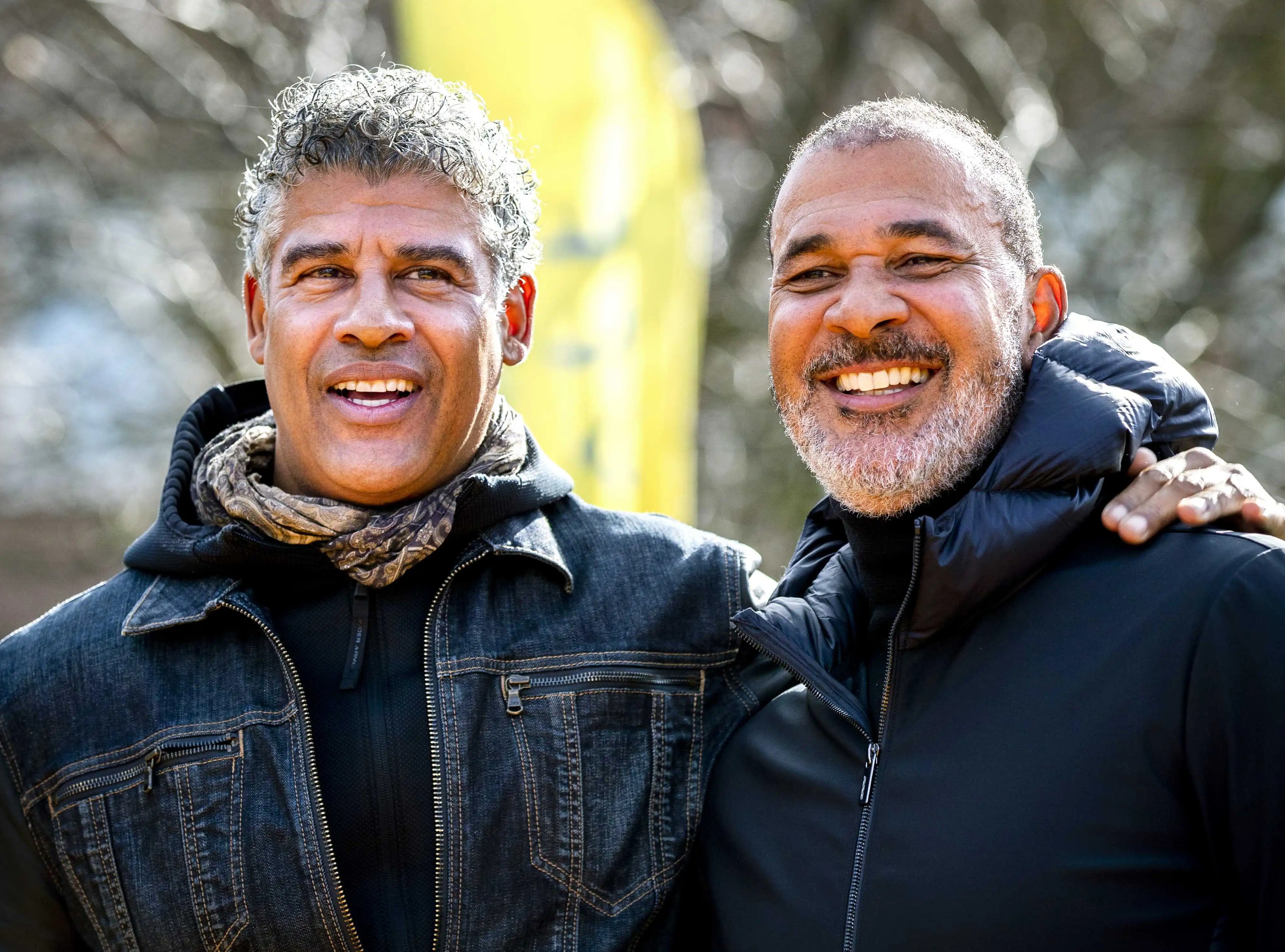 Rihanna shocks fan at a gas station in Barbados