Just over a month on from a coma-inducing stalemate at Craven Cottage, these toothless two served up another 0-0 even duller than the first. 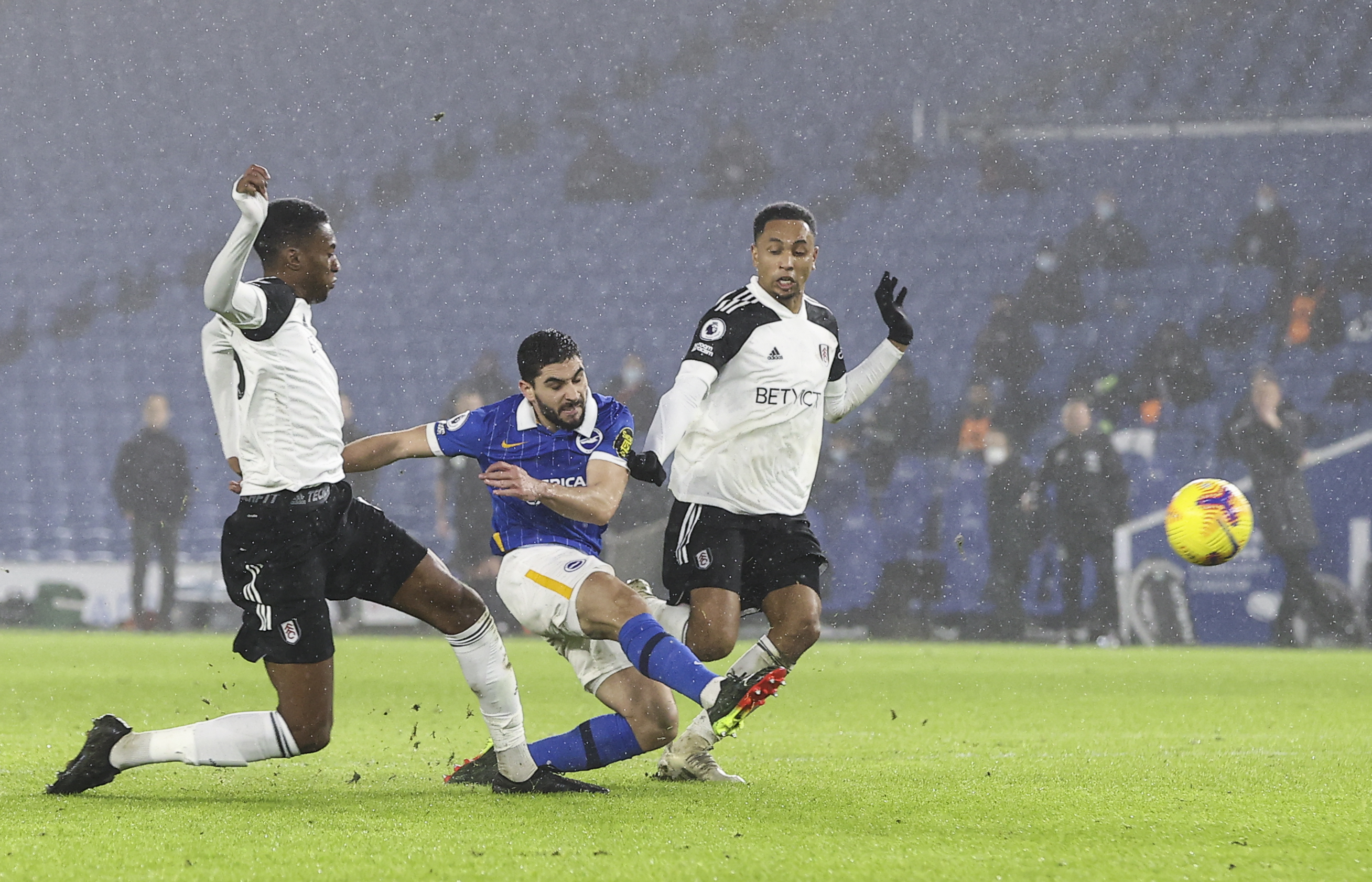 Chances were rarer than a revealing comment on transfers from Graham Potter.

Leandro Trossard missed the only golden opportunity early on and from then it felt like both sides were doing their best not to lose rather than push for the win.

It is understandable given the pressure of the relegation fight but it did not half make for a hard watch – again.

Being generous, you would have said before this game that both sides have an identity in how they play.

You can see what they are trying to do, which cannot be said for some of their relegation rivals.

It was not as if that was not on show here, but more a matter of Scott Parker’s organised Fulham cancelling out Brighton’s neat, if slow, build-up.

And once again, both were hampered by a lack of a clinical finisher.

Parker has deemed Aleksandar Mitrovic not mobile enough to lead his line, yet Ivan Cavaleiro lacks the predatory instincts of a centre-forward. 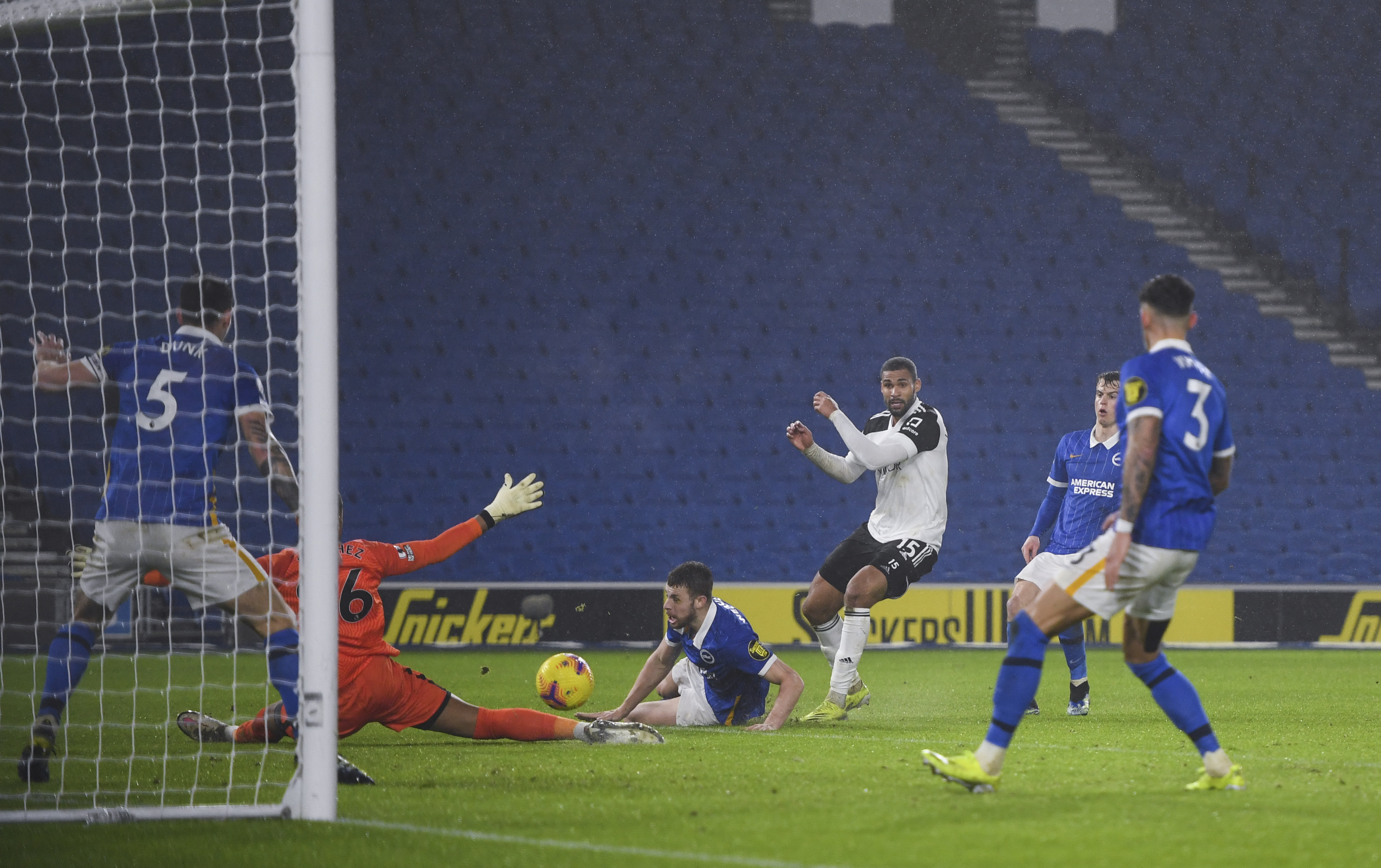 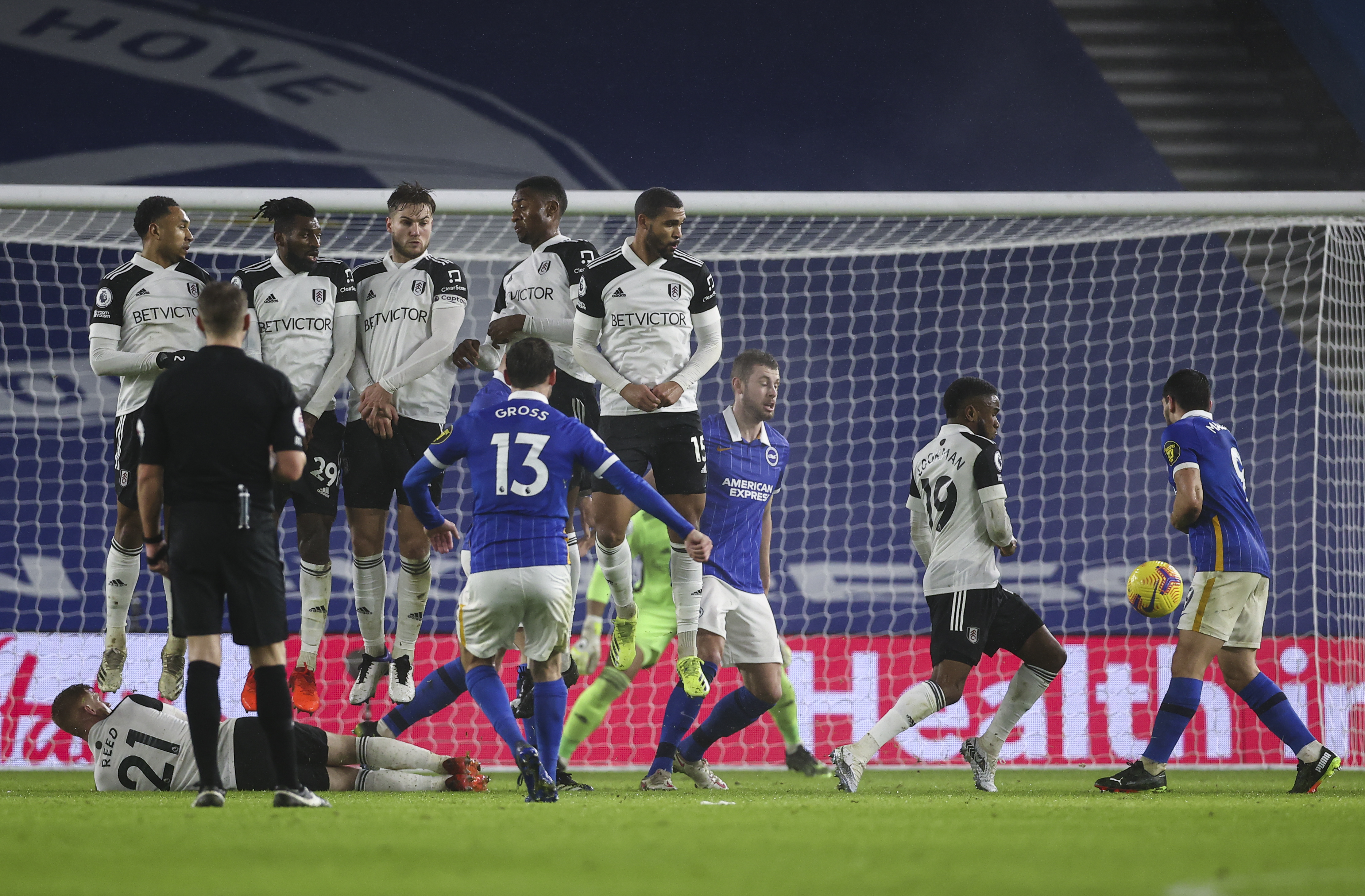 Neal Maupay has seven league goals this term but almost half of them are penalties. Brighton’s next best is a clutch of players on two.

Here the wastefulness of last month’s encounter continued, particularly for the hosts.

Fulham tightened up over the festive period, digging out five draws in a row, but they started sloppily here.

Brighton should have made them pay on 15 minutes when Maupay got in behind Tosin Adarabioyo and cut the ball back for Trossard, but the Belgian fired straight at Alphonse Areola.

Both sets of supporters will have been wondering why their teams have not recruited new strikers this month given their desperate need for one.

The answer is simple: the coffers are bare.

Goalscorers are rare and expensive and with Fulham learning the lessons of two years ago, they are cutting their cloth accordingly this time.

Any new recruits are likely to be foreign loans, with Parker branding the prospect of bringing in fresh faces as “difficult” on Tuesday. 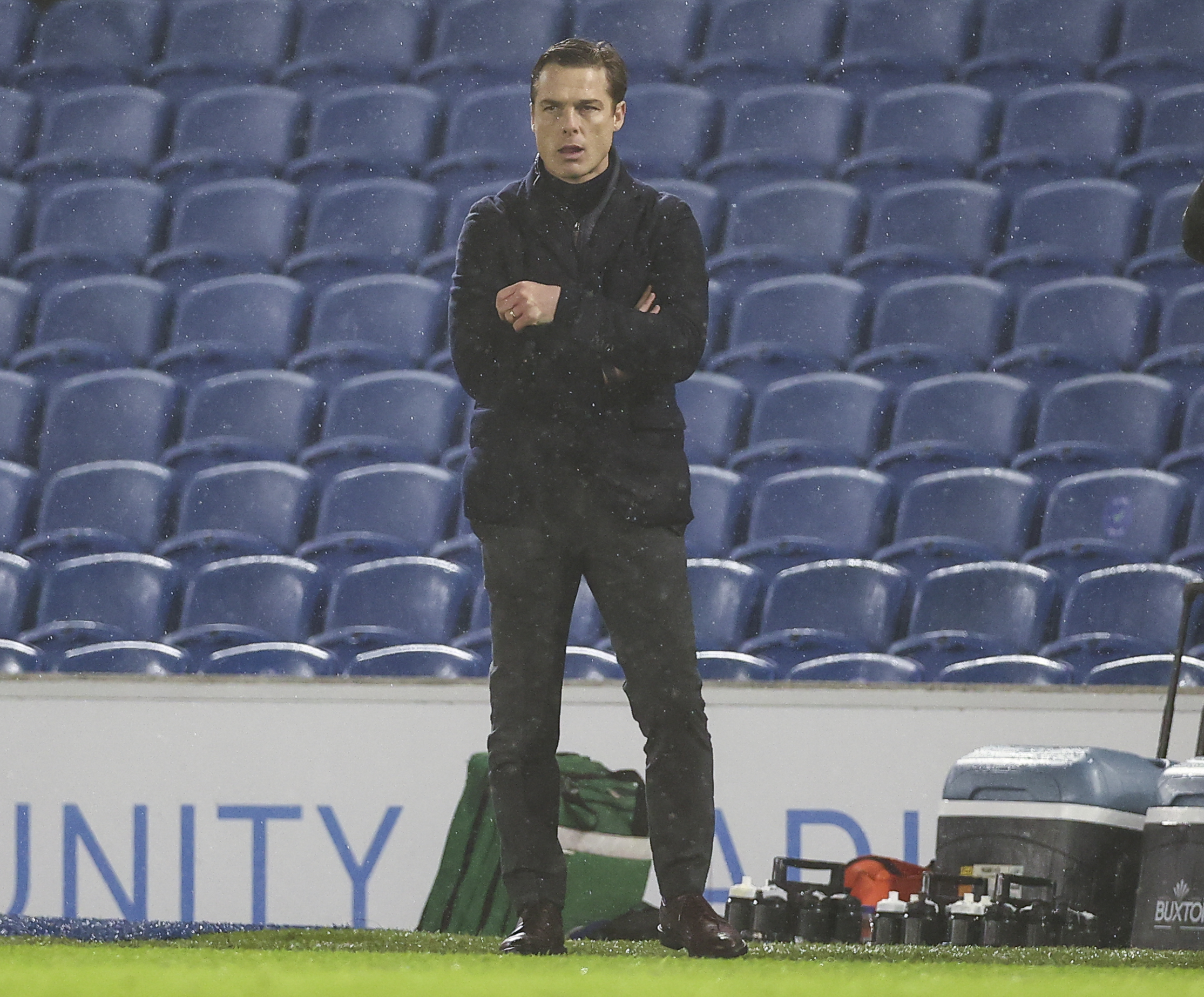 Coronavirus has obviously had a huge impact on the club’s finances, as it has across football.

Brighton have been hit hard.

The club posted a £67.2million deficit for last season on Tuesday. This fanless campaign is expected to be similarly grim.

With that in mind, Potter needs the likes of Lewis Dunk to chip in more and the skipper will have been disappointed to aim his header from Pascal Gross’ free-kick straight at Areola.

The struggles continued into the second half but Maupay should have ended the tedium on 70 minutes.

The Frenchman was played through by Alexis Mac Allister’s clever flick but could not keep his shot down.

Brighton pressed for a late winner and came close when Joachim Andersen almost deflected a cross into his own net – before Solly March’s rebound was blocked.

Ruben Loftus-Cheek almost nicked it at the death but, inevitably, his effort was cleared off the line.

Will there be a Frozen 3?

Pig weekly horoscope: What your Chinese zodiac sign means for you December 20 – 26

Sarah Hyland Stunned in 3 Dresses at the CMT Awards