Burger King worker reveals complaint she received about her jeans

Lala, a university student, received the complaint from a customer during a recent shift. Her uniform is made up of a polo shirt and black jeans, leaving Lala baffled by what the woman and her partner were bothered by.

Explaining what happened in a TikTok video, she said: “I had a lady complain today because my work uniform was a ‘distraction’ to her husband.”

Showing off her uniform, she added: “I guess I’ll leave my a** at home next time.”

In response to what the woman said, Lala turned around and put her two middle fingers up at the camera.

In the comments of her video, Lala explained what happened further, adding: “Apparently she was trying to tell him something and he wasn’t paying attention so she got upset.” 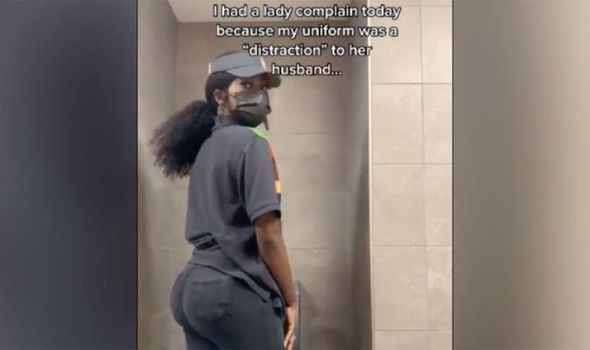 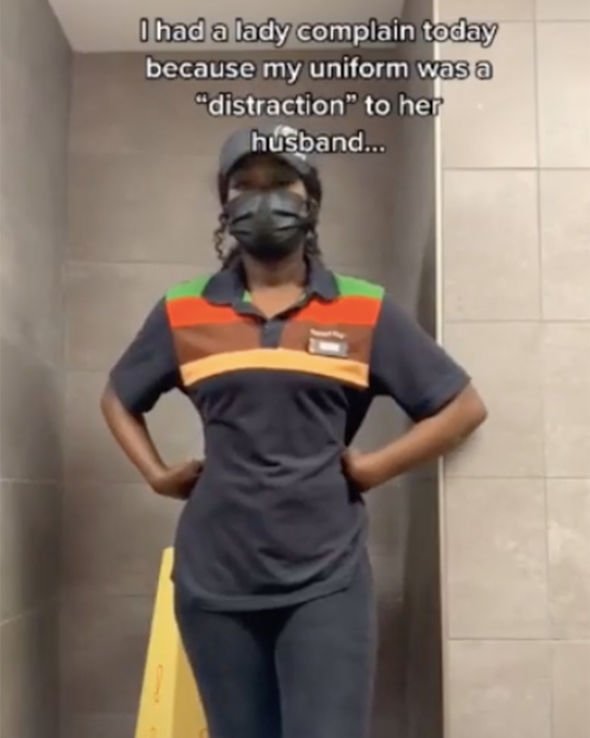 Some were stunned by the boldness of the customer’s complaint.

One said: “When I say my jaw dropped.”

Another added: “Tell her to be mad at her husband’s wandering eyes.” 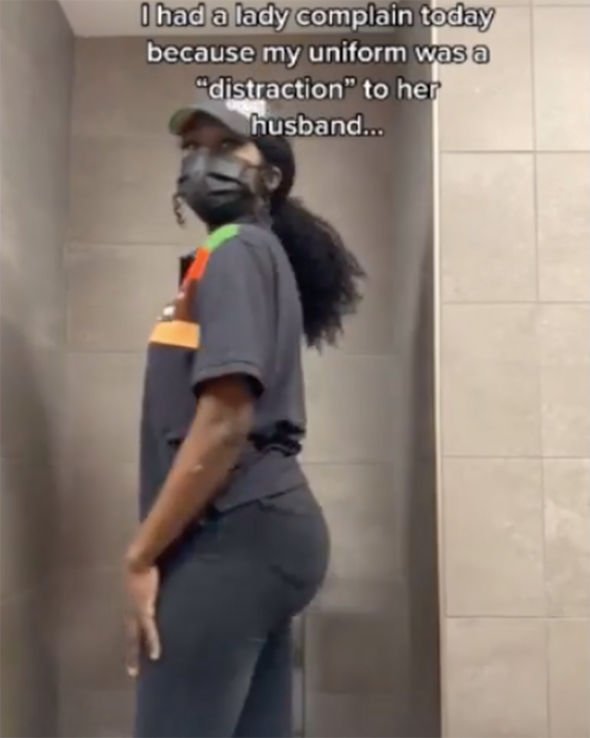 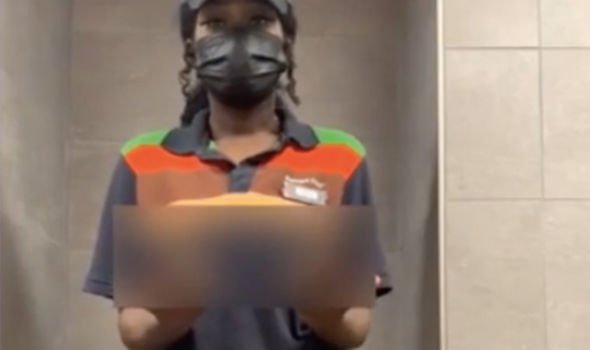 A third said: “And THAT’S why Karens will be the fall of America!”

Others questioned why the husband was so “distracted” by the uniform, given its simplicity.

One TikToker said: “She should be mad at her husband not you.”

A second added: “Distract him from what?? Ordering from Burger King???”

Another said: “Maybe her husband should stay at home.”

‘I Care a Lot’ Trailer: Rosamund Pike Returns to ‘Gone Girl’ Terrain as an Icy Hustler in Pulpy Thriller