The war veteran, who raised millions for the NHS during the pandemic, lost his battle with coronavirus. 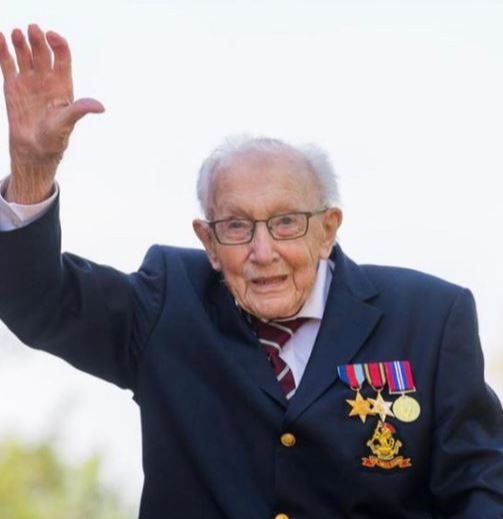 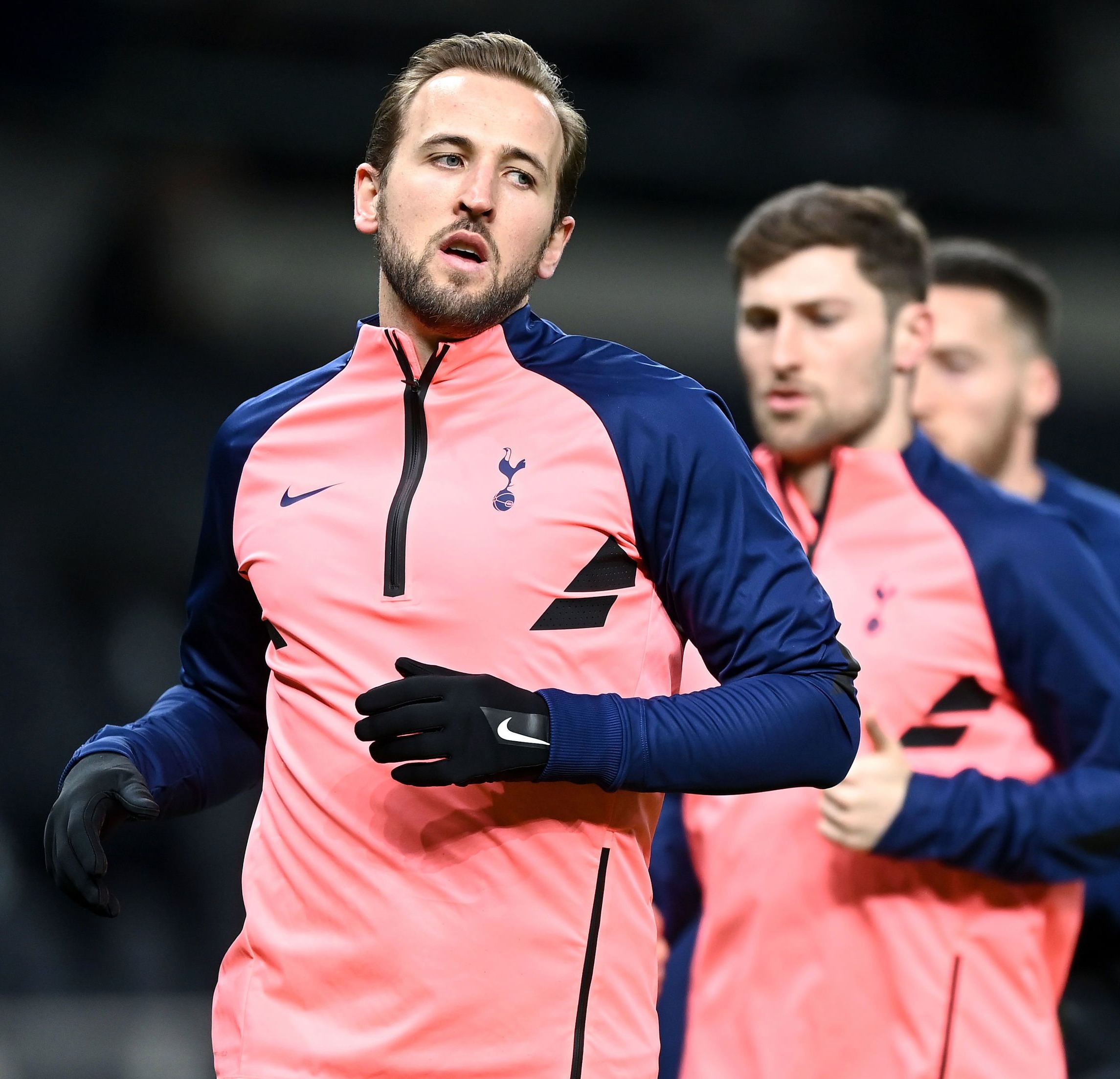 He was admitted to hospital on Saturday night after struggling with his breathing.

And his heartbroken family today confirmed Captain Tom has tragically passed away.

Tributes have poured in for the fund-raising hero, including from sports stars.

Tottenham and England striker Harry Kane tweeted: "Very sad to hear this news as he was an inspirational man who did so much for others. My thoughts are with his family and friends."

"It is no exaggeration to say he helped bring the country together in a way that few ever could, and he leaves a legacy that will never be forgotten.

"I was especially struck by his dedication to going above and beyond with his personal challenge, his relentless positivity and his good humour.

"It was a wonderful moment to see him chosen to lead England’s Lionhearts squad celebrating 23 individuals who had done so much to help others this past year – one of many deserved honours that came his way.

"He will be missed, but we will remember him."

Ex-England striker Gary Lineker said: "How terribly sad: Captain Sir Tom Moore has passed away. What an extraordinary life, with the most wonderful finale over the last year. A National treasure and a hero. RIP."

Steph Houghton tweeted: "What an inspirational man, that showed the way for everyone! Thoughts go out to his family and friends!"

Captain Tom's daughters Hannah and Lucy said in a touching statement: "It is with great sadness that we announce the death of our dear father, Captain Sir Tom Moore.

"We are so grateful that we were with him during the last hours of his life; Hannah, Benjie and Georgia by his bedside and Lucy on FaceTime. We spent hours chatting to him, reminiscing about our childhood and our wonderful mother. We shared laughter and tears together.

"The last year of our father’s life was nothing short of remarkable. He was rejuvenated and experienced things he’d only ever dreamed of.

"Whilst he’d been in so many hearts for just a short time, he was an incredible father and grandfather, and he will stay alive in our hearts forever."

The hero, who became a beacon of hope as coronavirus first gripped the world, fell ill with pneumonia and last week tested positive for the disease.

The war veteran won the hearts of the nation with his bid to raise money for NHS staff before his 100th birthday on April 30 last year.

The champ then vowed to keep on walking while people were still donating after he achieved the amazing feat on April 16.

Staggeringly, he went on to raise £32,796,355 for NHS charities and received a knighthood from the Queen.

Captain Tom became a shining light for the nation in the darkest moments of the pandemic.

Hundreds of ultra-Orthodox Jews clash with police in Jerusalem