MOTORISTS are set to save up to £35 a year on their car insurance premiums as new rules for whiplash claims come into force today.

The changes are aimed to reduce the high number of whiplash claims made each year, with more than 550,000 reports in 2019/20 alone. 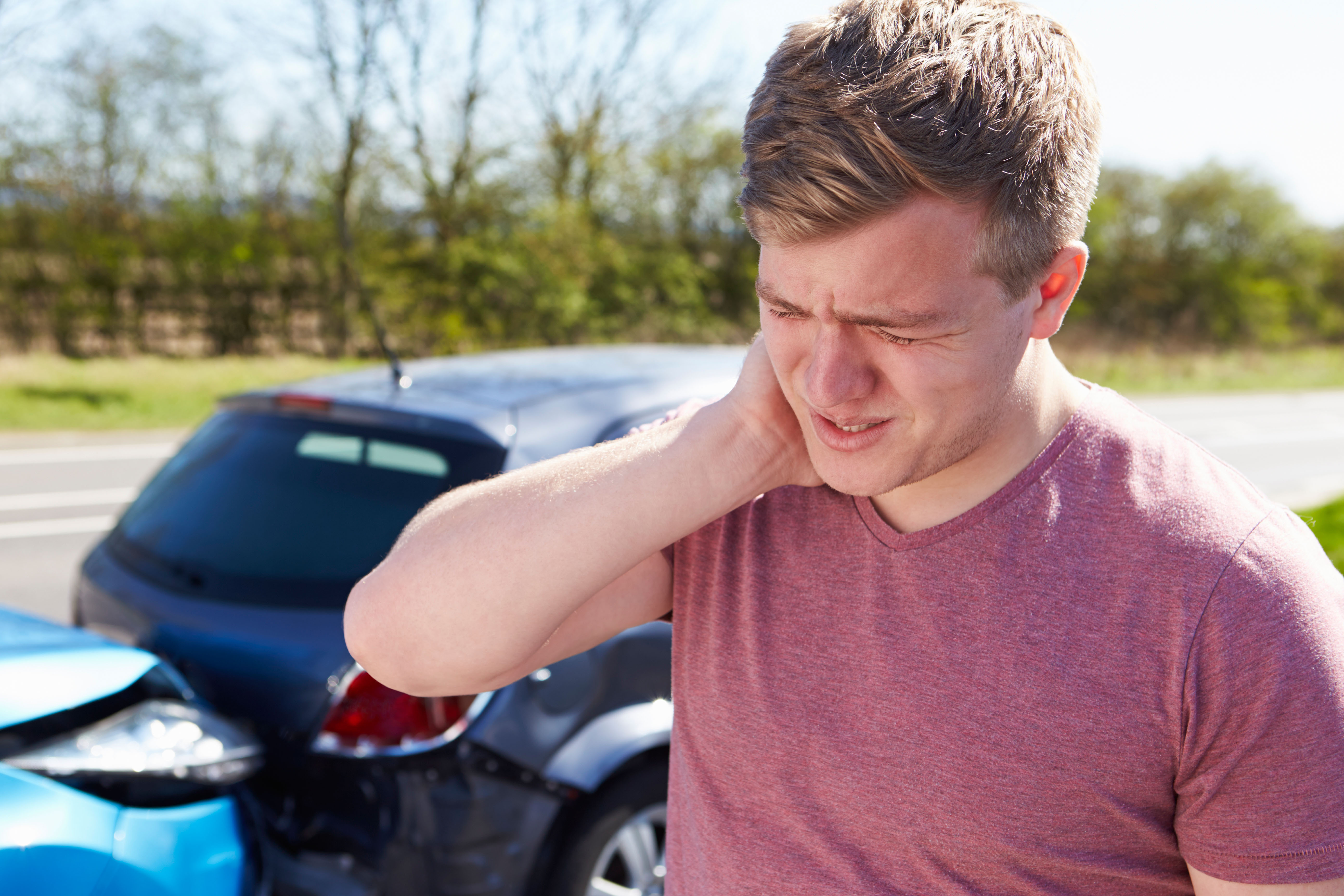 Whiplash is a type of neck injury caused by a sudden movement of the head forwards, backwards or sideways, and is common after car crashes.

The reforms include a new online portal for road traffic-related personal injury claims under £5,000, including whiplash.

This means claimants can settle their own claim for accidents happening on or after May 31 without the use of a lawyer, saving on legal costs.

They also include a ban on settling whiplash cases without medical evidence, which has opened the door to fraudulent or exaggerated claims.

Ways to cut down on your fuel costs

BELOW are some tips on how you can slash the cost of fuel.

Plus, the new rules increase the track limit for personal injury small claims related to road traffic accidents, from £1,000 to £5,000.

This means that a majority of all claims will be processed in the cheaper small claims track, where legal costs aren't recoverable.

Motorists across England and Wales are set to save a collective £1.2 billion thanks to the reforms, according to the Ministry of Justice (MoJ).

It comes as insurers have pledged to pass on the savings from these changes to consumers.

Claims for whiplash and other road traffic accident injuries feed into the costs of the motor insurance policies that everyone pays.

Despite fewer crashes reported year-on-year since 2013, road traffic accident claims are more than 40% higher than in 2006, the MoJ said.

This, in turn, has pushed up the costs of premiums for ordinary motorists.

The new reforms are part of measures contained in Part 1 of the Civil Liability Act 2018.

The changes were first announced by former Chancellor George Osborne in 2015, but have been repeatedly delayed.

The new Official Injury Claim portal, which launched today, was developed by the Motor Insurers' Bureau (MIB) on behalf of the MoJ.

Lord Chancellor Robert Buckland said: "For too long the system for making whiplash claims has been open to abuse by individuals looking for an easy payday – with ordinary motorists paying the price.

"Our changes, which come into force today, will put an end to this greedy opportunism and ultimately see savings put back into the pockets of the country's drivers."

"The portal and associated reforms will help control the costs associated with whiplash claims, whilst ensuring proportionate compensation is paid to genuinely injured claimants."

Personal injury payouts are 17 times higher in the UK than other EU countries.

We round up nine tricks to save money on your car insurance – and it could cut your bill by £2,800 a year.

Naya Rivera's Ex Tahj Mowry Says He Hasn't Dated in a Long Time, No One Measures Up to Her