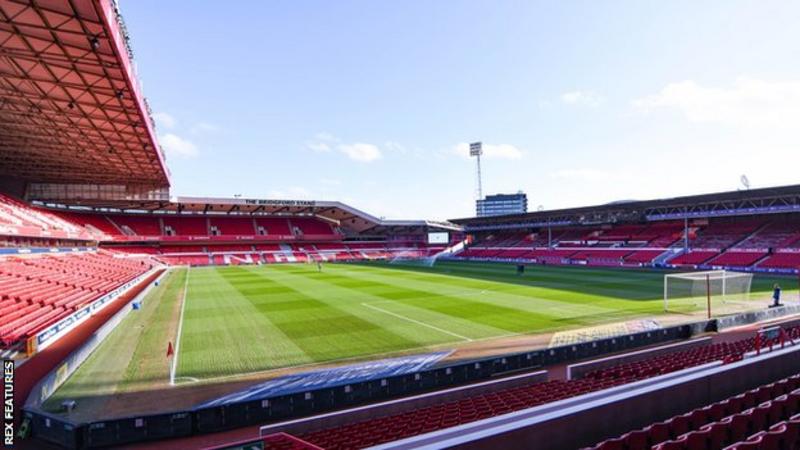 London rivals Arsenal and Chelsea meet in the Women’s Continental League Cup final on Saturday to decide the season’s first piece of silverware.

The Gunners will bid to lift the trophy for the sixth time in its nine-year history, in what is their eighth final.

Emma Hayes’ Chelsea have reached the final, at Nottingham Forest’s City Ground, for the first time.

The Blues – who are unbeaten in the league this season – have not lost a competitive game in normal time since facing Women’s Champions League winners Lyon last April.

They have completed a Women’s Super League double over rivals Arsenal already this season, including a 4-1 win away at the Gunners when these sides last met on 19 January.

‘It’s anyone’s game’ – what they said

“Yes, we’ve beaten them in the past and have had great performances, but this is a final. It’s a cup game. It’s anyone’s to take.

“It’s two top teams going head-to-head. It’s about who executes their game plan and who is best prepared on the day.

“It’s another trophy to put in the cabinet. We value it massively as players. You get remembered by these things and these competitions. Trophies matter.”

“We’re two top teams that, on our day, can beat some of the best teams in the world, so it’s about performing under pressure and making sure we do that every time.

“Winning trophies is what we want to do for this club.

“The Continental Cup is one we always like to take home so it’s going to be another game where it’s an exciting time for the club to perform in a final and we’re going out there to win it.”

Chelsea boss Hayes says she has a “clean bill of health” in her squad after Sunday’s thrilling 3-3 draw away at title rivals Manchester City.

Joe Montemurro’s side are also missing Scotland star Kim Little, who underwent surgery on a foot injury earlier in February.

Australia’s Caitlin Foord will hope to feature again for the Gunners after scoring on her debut against Lewes in the Women’s FA Cup last time out.

Her compatriot Sam Kerr is likely to start up front for Chelsea alongside in-form Lionesses striker Beth England.

How they got to the final

Arsenal were 2-1 winners at home to holders Manchester City in the semi-finals, while Chelsea won 1-0 away at Manchester United.

Those victories came after respective home wins over Reading and Aston Villa in the last eight.

Earlier this season, Montemurro’s Gunners topped Group B with four wins from five games in the round-robin stage of the competition.

Chelsea had the same return from their five group matches and finished top of Group D.

Both sides suffered a ‘loss’ on penalties after their solitary draw in the groups, to Brighton and Reading respectively, with shootouts used to award an extra point to one side after drawn group-stage games.

So many worried WhatsApp users are leaving the app, it’s causing problems for rival Signal

Are fans allowed to attend the 2021 Monaco Grand Prix?