THE Ultima is the first big handicap of the Cheltenham Festival. 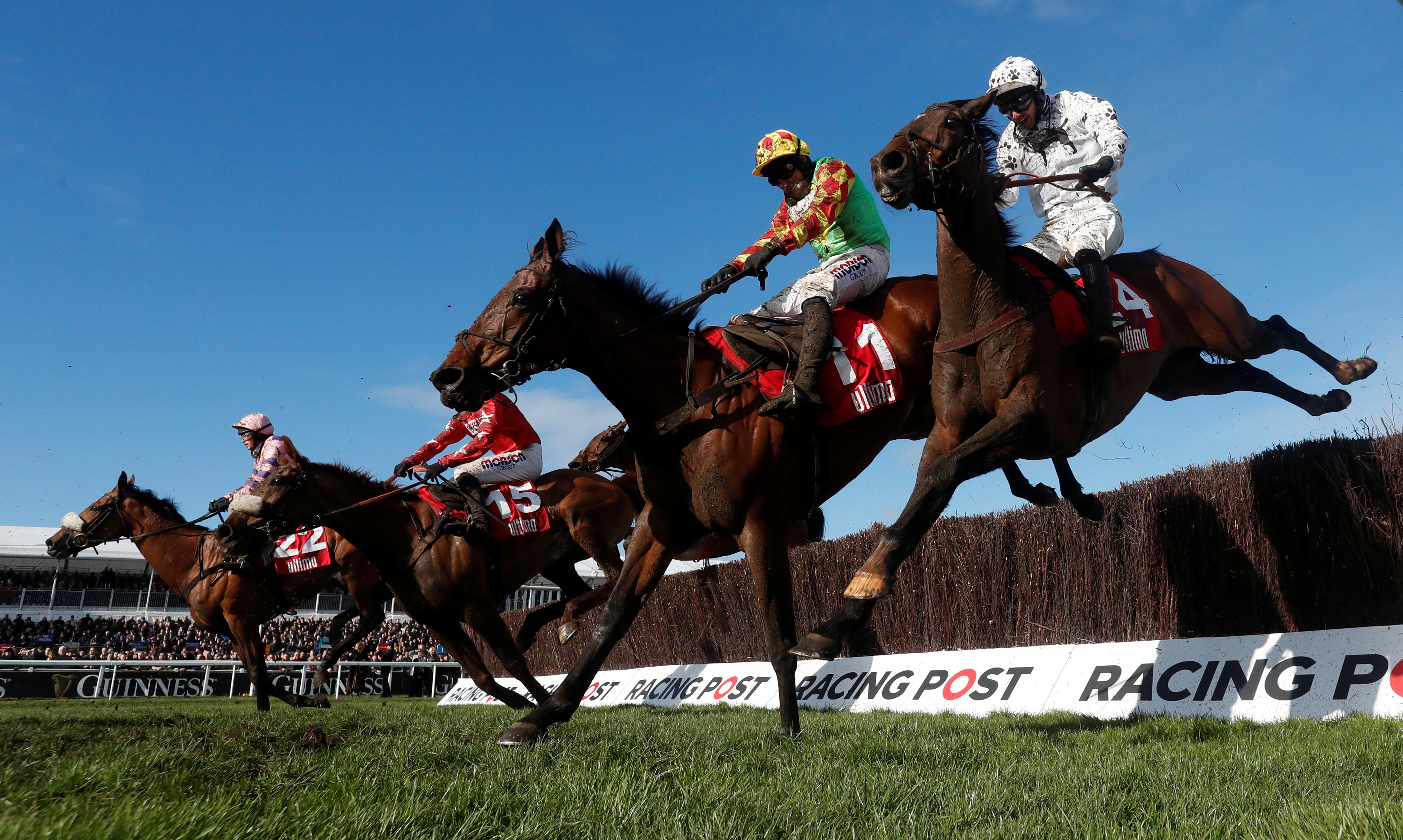 Any number of chances in a typically competitive renewal of this cracking handicap.

Vinndication heads the weights and the betting having been kept fresh for this since his easy win at Ascot in November.

However, there are serious question marks about him going left-handed and there is a suspicion the handicapper has him about right off 159.

Discorama is a huge player, despite his underwhelming campaign so far.

Paul Nolan's stayer ran a screamer in the NH Chase 12 months ago, has undergone a wind op and lines up off a very tempting mark.

He is feared, but the Ben Pauling-trained KILDISART gets the nod.

The horse has been laid out for this race for some time and shaped with a good deal of promise when a never-nearer fifth at Kempton.

He absolutely destroyed a good field over this trip at Aintree last season having previously run with credit behind Defi Du Seuil in the JLT.

OFFER OF THE DAY – BETFAIR

He is on a good mark and provided the ground doesn't deteriorate too much he has an excellent chance.

Who Dares Wins has some solid Festival form to his name and should appreciate this step up in trip, if his gutsy win over 2m4f last time is anything to go by.

Atalanta Ablaze is better than she showed last time and could go well at a price after a wind op, while The Conditional still has more to offer and will be happier dropped to 3m.

Mister Malarky was ahead of the selection when regaining the winning thread at Kempton, but he could ideally do with a genuine good ground.

Over 1,000 Reviewers Are Obsessed With These Distressed Jean Shorts

Vince Gilligan Reacts to Fans Loving 'Better Call Saul' More Than 'Breaking Bad', Saying 'It Tickles Me; I Love It'