CLASSY Cristiano Ronaldo has given his Globe Soccer Player of the Year award to Robert Lewandowski in an incredible gesture, according to reports.

The Juventus legend was set to pick up the gong in Dubai on Sunday after fans voted him as the best player for 2020. 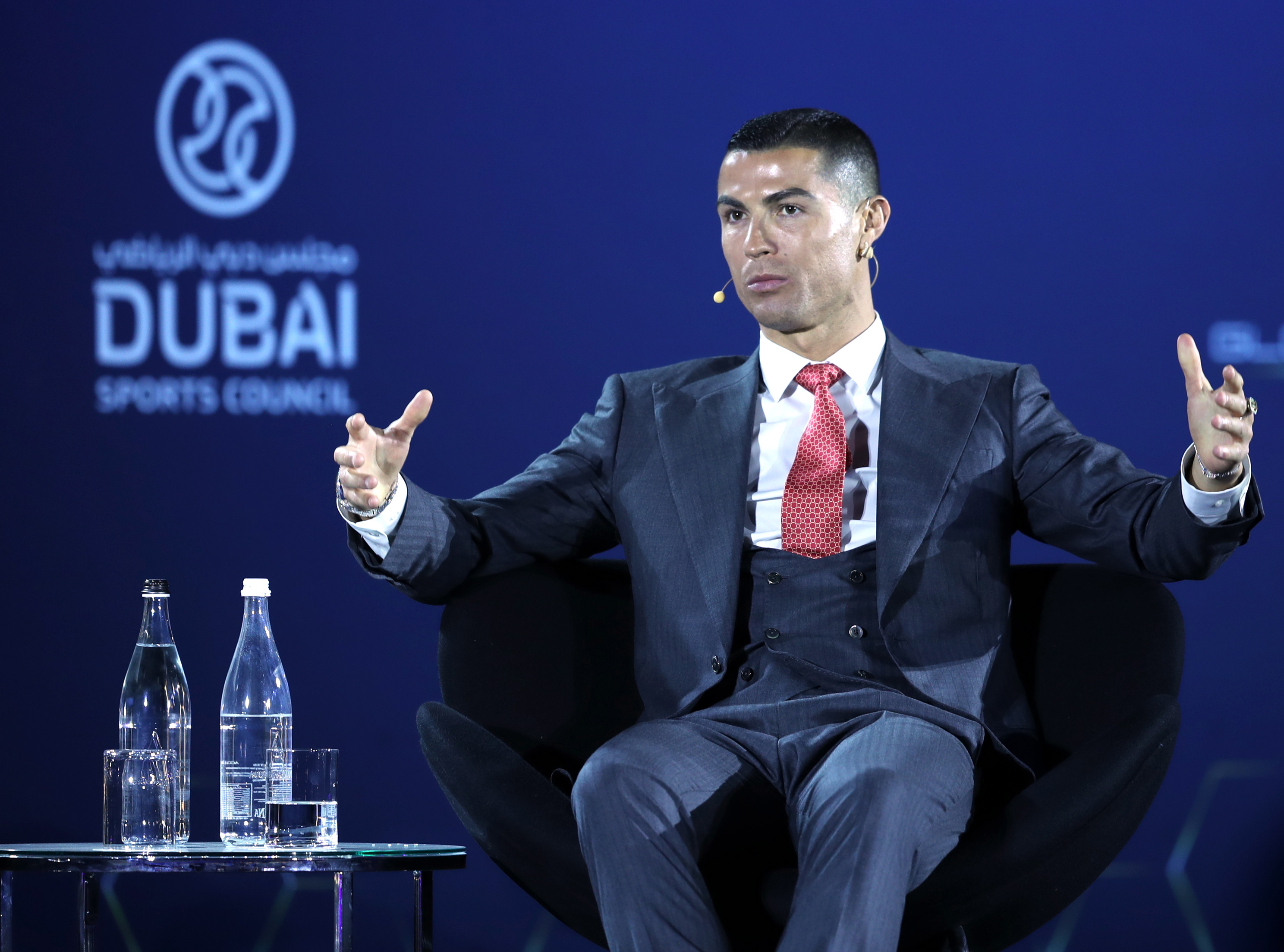 However, Tuttosport claim that he and his agent Jorge Mendes decided to turn the award down.

The Italian sports newspaper goes on to say that Ronaldo's camp thought it was "unfair" and the Portuguese superstar only won it because of his popularity, when Lewandowski was the deserved winner.

Poland international Lewandowski enjoyed his prolific season to date in 2019-20 scoring 55 goals in all competitions.

His 15 goals in the Champions League helped his side Bayern Munich record their six title in the competition.

But Ronaldo didn't go home empty-handed – winning the Player of the Century award.

Speaking at the ceremony, the 35-year-old said: "For 20 consecutive years I have played and scored as a professional, I didn't know there was another record to beat.

"It's a pleasure to hear about the records, I have achieved all this but without my teammates, without a great team, I would not have achieved these records. 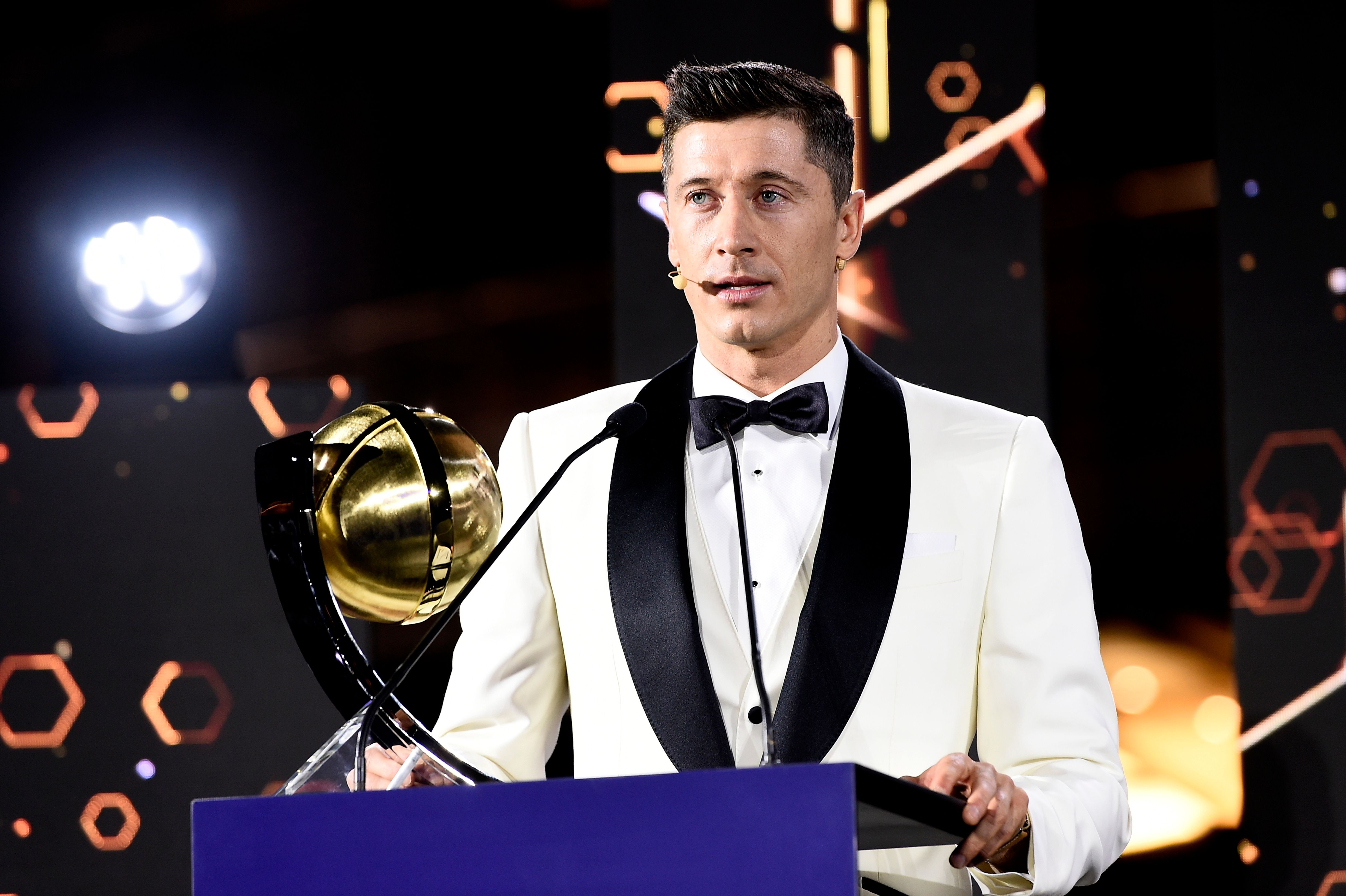 "It is an exceptional achievement. It gives me the motivation to move forward.

"To be named the best is a great honour, I hope that this situation is over next year and that we can have more fun, thank you very much.

"I hope to still be able to play for more years."