RUGBY league bosses treated League One clubs with contempt by plonking a team in Cornwall with zero consultation, it has been claimed.

And furious sides facing long treks, extra costs and having part-time players squeeze in a journey around work commitments, have hit out at the decision and not finding out until it was announced! 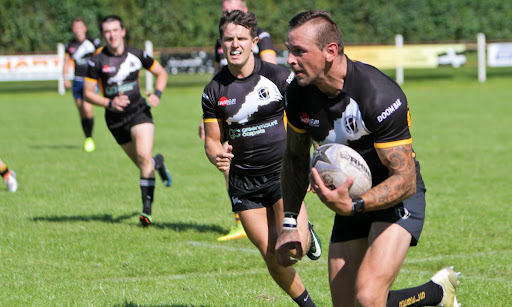 Cornwall RLFC will be the new name in the third tier for 2022 after attempts to keep Ottawa Aces in Canada failed.

But basing them in Penryn, some 394 miles away from opponents Keighley in a town of 6,800 people, has not gone down well.

That means one way road trips of six hours 45 minutes for the Cougars and six hours for North Wales Crusaders – with players having to work around them.

Cornwall’s nearest side will be Llanelli-based West Wales Raiders, still 259 miles and four-and-a-half hours by road away!

The man behind the team, Eric Perez, claimed he had been working on the move for months. 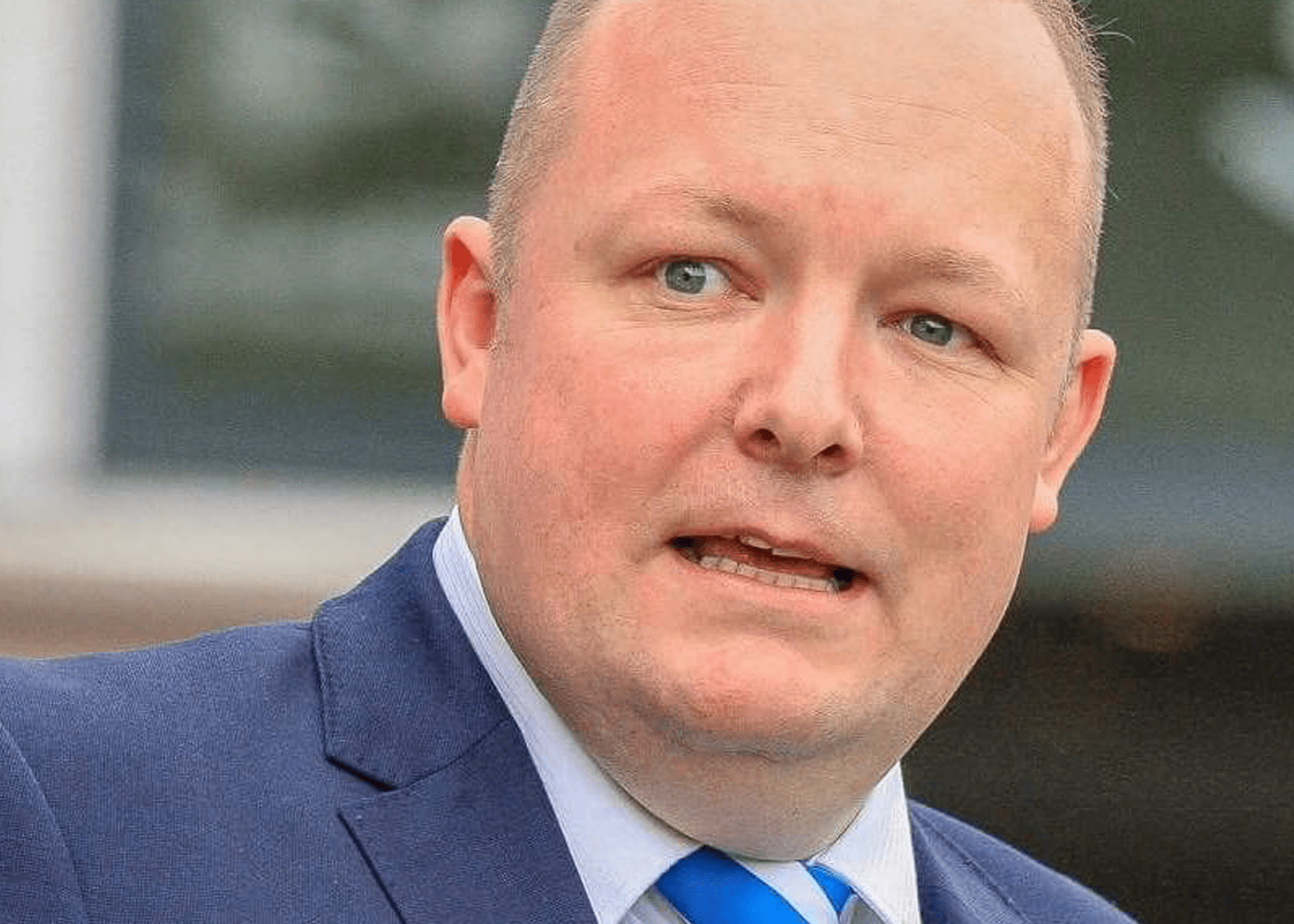 But League One clubs voiced their displeasure at yesterday’s meeting of non-Super League sides as Rochdale’s Andy Mazey spelled out what it means, just as funding is cut.

He told SunSport: “We never even got told. I read it on social media.

“There was no consultation over it, clubs were in the dark. Clubs are just being treated with contempt by the Rugby Football League and Eric.

“There’s absolutely no detail whatsoever. You’re talking about a semi-professional competition that’s just had its funding distribution cut by 80 per cent. 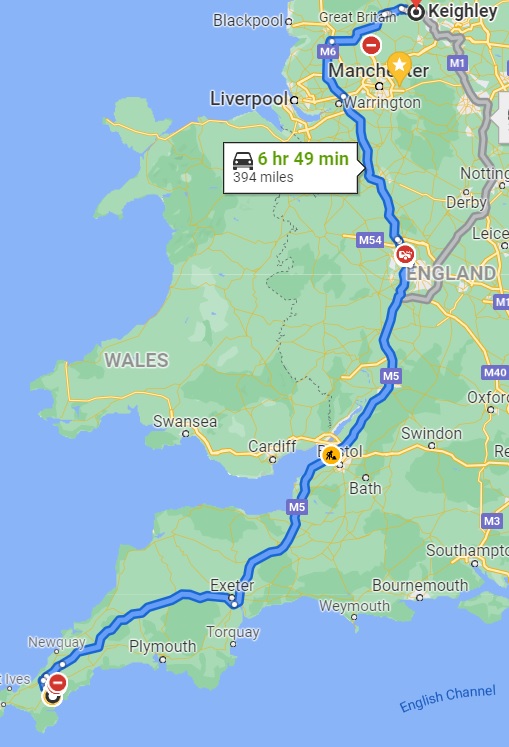 “I’ve been to Cornwall several times and it can be a seven or eight hour trip, sometimes you can be nine or 10, so from a welfare perspective, it’s not been thought out.

“It’s ridiculous. There’s no detail to any of it.”

SunSport has been told that as a member club – Cornwall came from the sale of Hemel Stags’ licence to initially let Ottawa in – they are expected to take part in next year’s Challenge Cup. 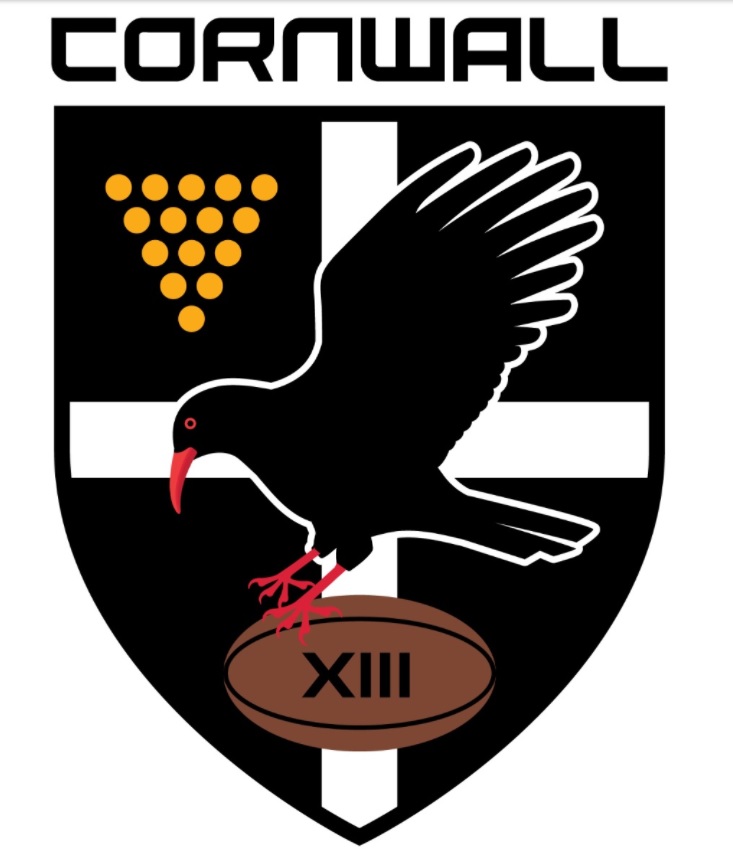 However, Mazey also questioned whether Cornwall will ever get off the ground and the reasons why they were suddenly included.

He added: “I think there’s something really strange going on. The whole thing stinks. From it being Hemel, who sanctioned that transfer of licence?

“Then Ottawa’s played out as it has before this change of location to Cornwall without any presentation, consultation or detail given to stakeholders is wrong.

Cornwall did not say they would directly assist clubs travelling to the south-west, only saying: “Every geographical challenge faced by another part time club is one that we face ten fold. 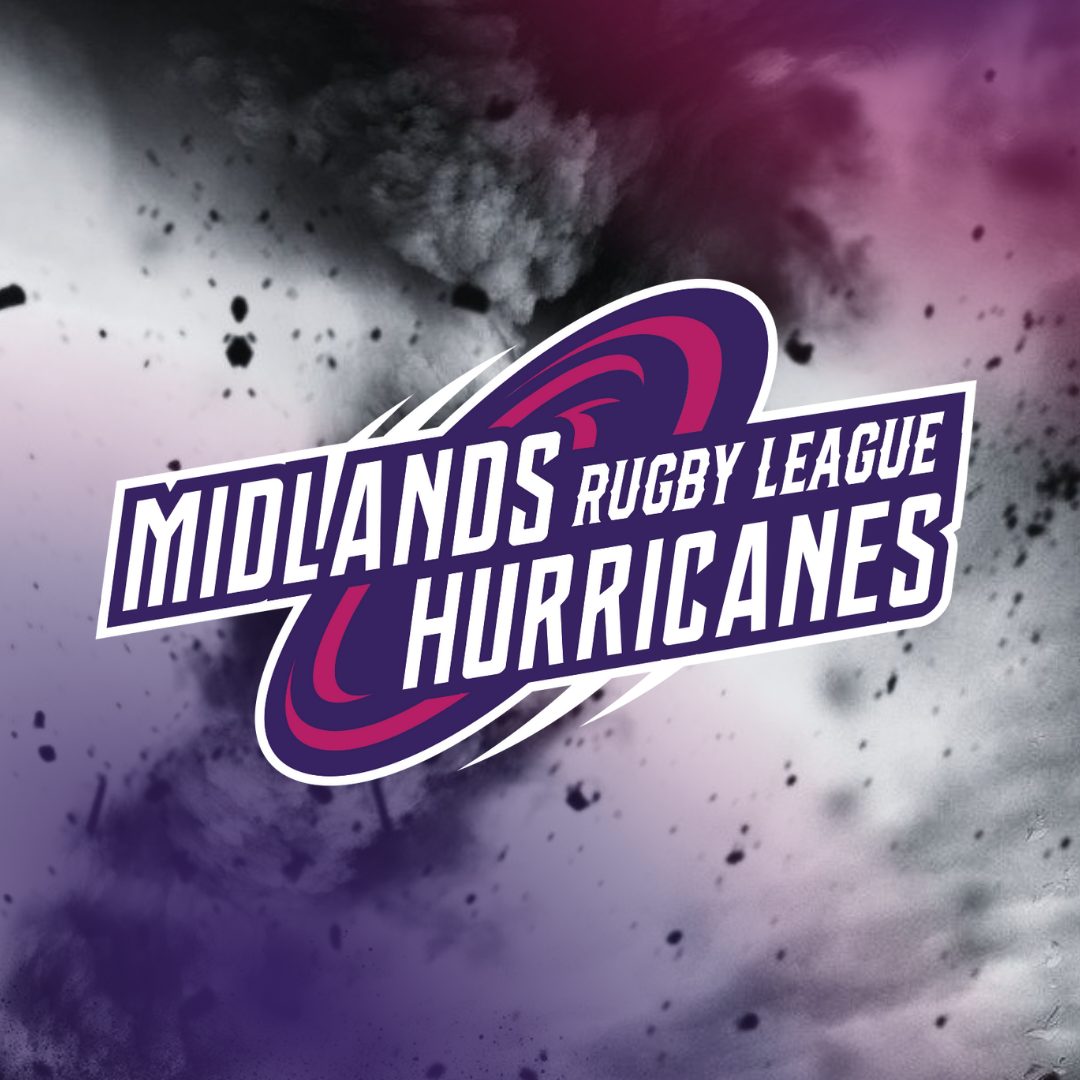 “We compete in a national, professional sport and we see this as an exciting expansion. Cornwall is a great place and we can't wait to welcome the other League One clubs here.”

And it will aim to bring Cornish players into the 13-a-side code, with spokesman Rob Butland adding: “First and foremost this club is about Cornish people and Cornish potential. That starts with the athletes on the pitch. This is a hotbed of athletes and we look forward to showing rugby league what Cornish athletes have to offer."

They did not, however, say when games will be played or whether they will enter the Challenge Cup.

Meanwhile, fellow League One side Coventry Bears is rebranding as Midlands Hurricanes, in what is described as a ‘new project which is aimed at taking the sport to new heights.’

Owner Alan Robinson said; “It has become clear that we needed to diversify and develop a regional brand to sustain professional rugby league.”

Abbey Road Studios Shut Down for the First Time in 89 Years. Now, It's Thriving

'The Crown': Who’s Older Olivia Colman or Helena Bonham Carter and Who Has a Higher Net Worth?

Gwyneth Paltrow Reveals How Much She Gained During Quarantine & New Struggle To Lose Weight!