Xolo Maridueña is waxing on … about his “Cobra Kai” co-stars.

The 19-year-old, who plays Miguel Diaz on the Netflix series, admits that he thought the show’s stars Ralph Macchio and William Zabka would be “jerks.”

“To be quite honest, I thought, ‘Oh, these guys are going to be jerks. They got so famous when they were so young, there’s no way…’ but even on that first day, they were so fricking welcoming. It’s so much more pleasant to work with people who are respectful than jerks.”

And speaking of youth, Maridueña was only vaguely aware of the original “Karate Kid” — given that he was born seventeen years after its 1985 release — and was more familiar with the 2010 remake starring Jaden Smith. 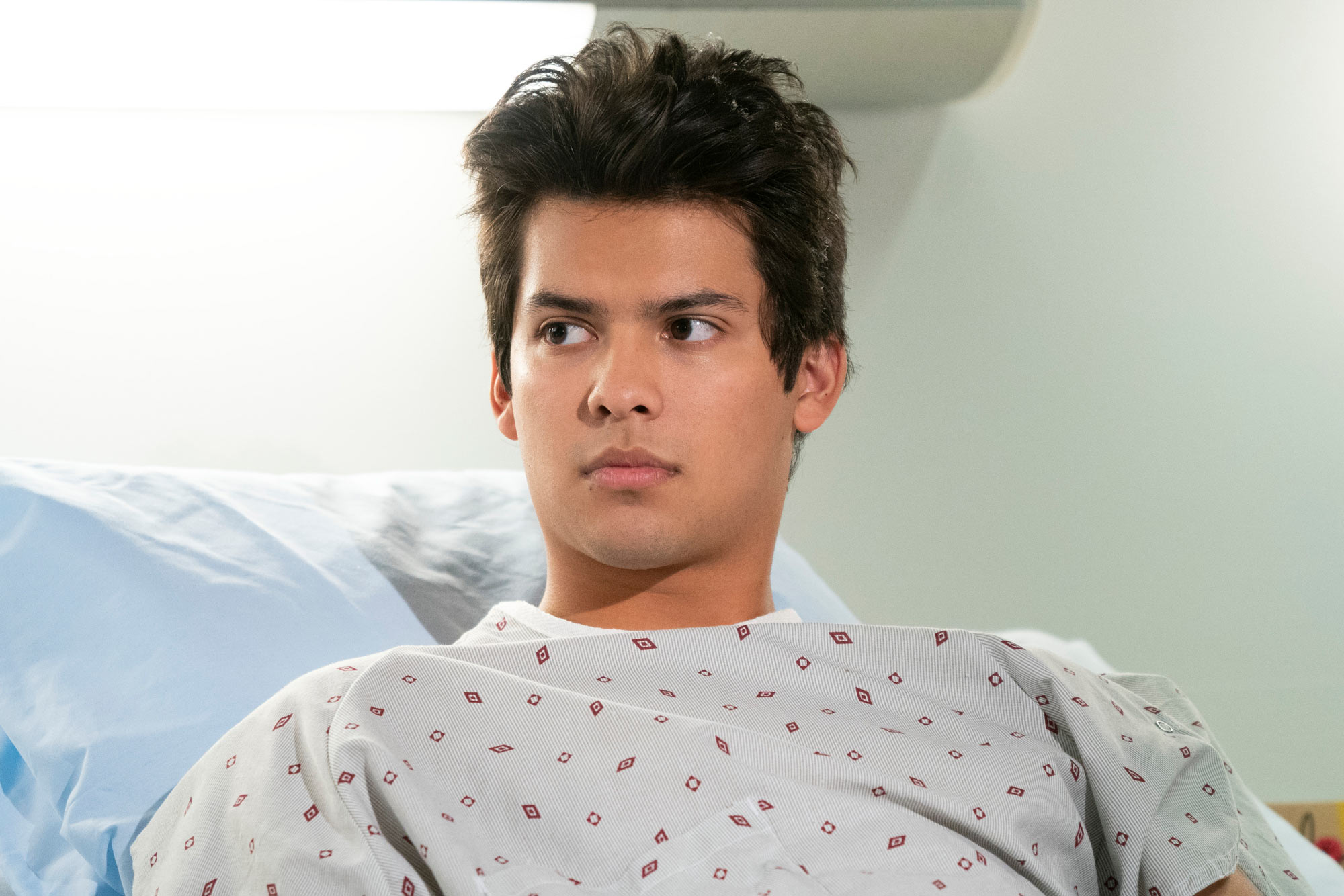 “Cobra Kai” isn’t even the first hit that Maridueña has appeared in. He also acted in “Parenthood” as a child and credits his parents for keeping him on the straight and narrow.

“One of the big selling points was my mom saying, ‘Hey, if you want to act, that’s great, but I’m going to make sure you’re not going to fall off the deep end,’ because I guess when I started, a lot of child actors were going off the edge … I think as any parent you don’t want that for your child.”

While filming, the California native rooms with Jacob Bertrand and Joe Seo, who play bad guys Hawk and Kyler. The trio makes for an odd group out in public: Maridueña says his fellow actors are frequently the target of abuse from fans, while he gets only adoration.

“The comments I got for the longest time were, ‘When are you getting out of the hospital bed? Luckily, people can rest, now that I’m out of my coma,” he says with a laugh.

See All the Incredible Looks From the 2020 Emmys