A BROOKLYN couple said they intend to sue after they were kicked off a ferry in handcuffs after an hour-long standoff Saturday for refusing to wear masks.

The middle-aged couple was on their way home from a night out in Manhattan when the NYC Ferry captain told them to disembark around 8 p.m., Gothamist reported. 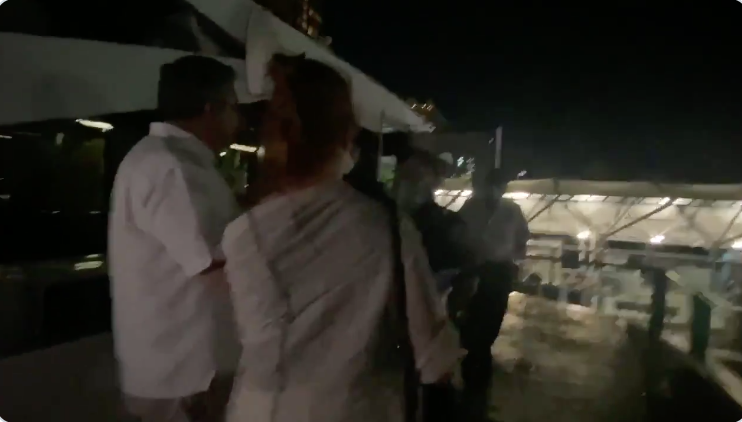 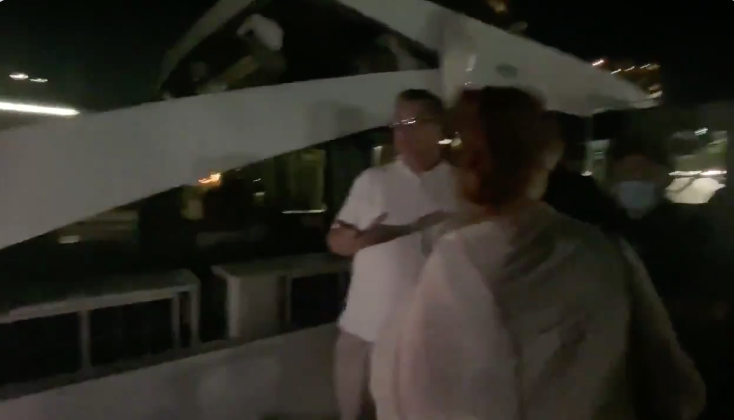 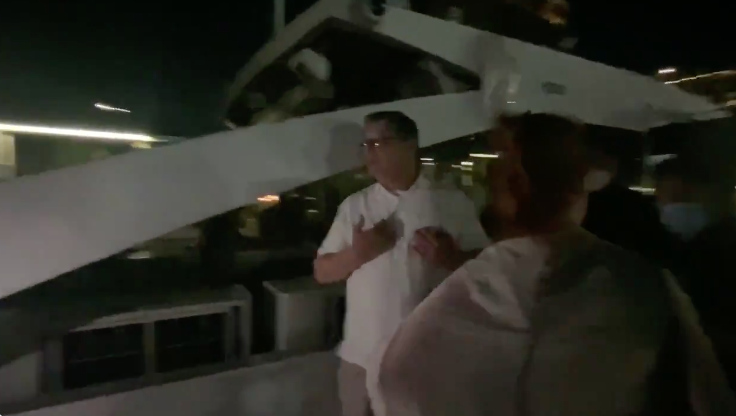 After refusing to leave the ferry, officers with the NYPD were called to escort them off and they were each given a court summons for disorderly conduct, the outlet reported.

New York Governor Andrew Cuomo has ordered everyone to wear masks in public to stop the spread of COVID-19, which was the long epicenter of the coronavirus pandemic in the United States.

The couple, acting in defiance of those orders, insisted on their constitutional right to ride without masks on the top deck of the controversial ferry, the outlet reported.

“We’re perfectly within our legal rights, are we not?” the husband, identified only as David, pleaded with cops.

The couple then claims the were “being targeted” by ferry workers, who are seen in the video suggesting the couple takes a car service.

Other riders were heard shouting “kick them off the boat, they gotta go” as the couple still refused to leave.

The couple reportedly claimed that they both have medical conditions they said exempted them from wearing their masks and alleged to cops they were being discriminated against.

The mask-less duo told Gothamist that they plan to sue over how they were treated, and reportedly have another lawsuit filed for another incident when they allegedly refused to wear masks on an MTA bus.

“If we were f**king Black, I can guarantee you that guy would never come out and tell us put a mask on," the wife told the outlet.

The other riders held hostage on the ferry cheered and clapped when the couple was eventually removed from the vessel.

'Defending Jacob' Review: How to Prestige-TV a Bestseller to Death