Rapper DaBaby was cut Sunday from Lollapalooza’s closing lineup following crude and homophobic remarks he made last week at a Miami-area music festival.

The Grammy-nominated artist, whose name is Jonathan Kirk, had been scheduled as a closing act on the final night of the four-day music festival in downtown Chicago. Lollapalooza organizers tweeted Sunday that rapper Young Thug would perform at 9 p.m. instead.

“Lollapalooza was founded on diversity, inclusivity, respect, and love,” organizers wrote. “With that in mind, DaBaby will no longer be performing at Grant Park tonight.”

Festival organizers didn’t immediately reply to a request for comment.

In recent days, artists including Madonna, Questlove and Elton John have denounced remarks DaBaby made during a performance last Sunday at Miami’s Rolling Loud Festival. 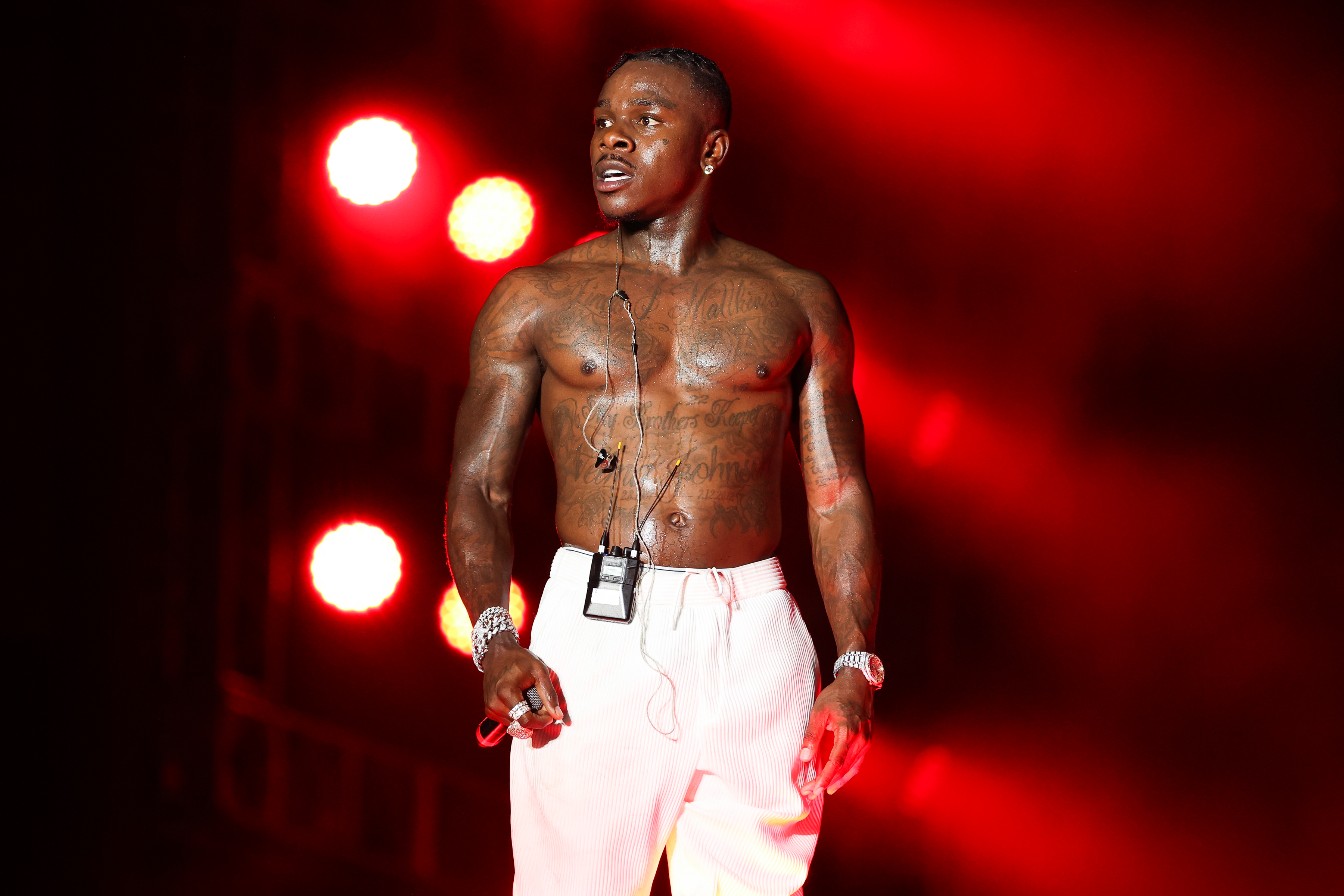 While on stage, the rapper called out members of the LGBTQ community and people with HIV and AIDS. Using crude language, he asked attendees who weren’t gay men or people affected by HIV or AIDS to raise their cellphone flashlights, and he incorrectly said the disease would “make you die in two or three weeks.”

DaBaby’s representatives didn’t immediately reply to emails seeking comment. A person who answered the phone Sunday at his label, South Coast Music Group, and did not give his name, said, “No comment.”

The North Carolina rapper’s song “Rockstar” was one of the biggest hits of 2020 and was nominated for a Grammy Award for record of the year.

Musician Wren is fading from the Amazon rainforest, study says

Dolly Parton has some tattoos ‘but they’re tasteful, I’m not a tattoo girl’

The untold truth of Taylor Swift and Joe Alwyn’s relationship