DEONTAY WILDER slammed 'cheat' Tyson Fury and blamed his rematch defeat on lack of 'loyalty' as he gave an incredibly blunt interview.

Wilder was beaten by Fury in February 2020 following their draw two years prior. 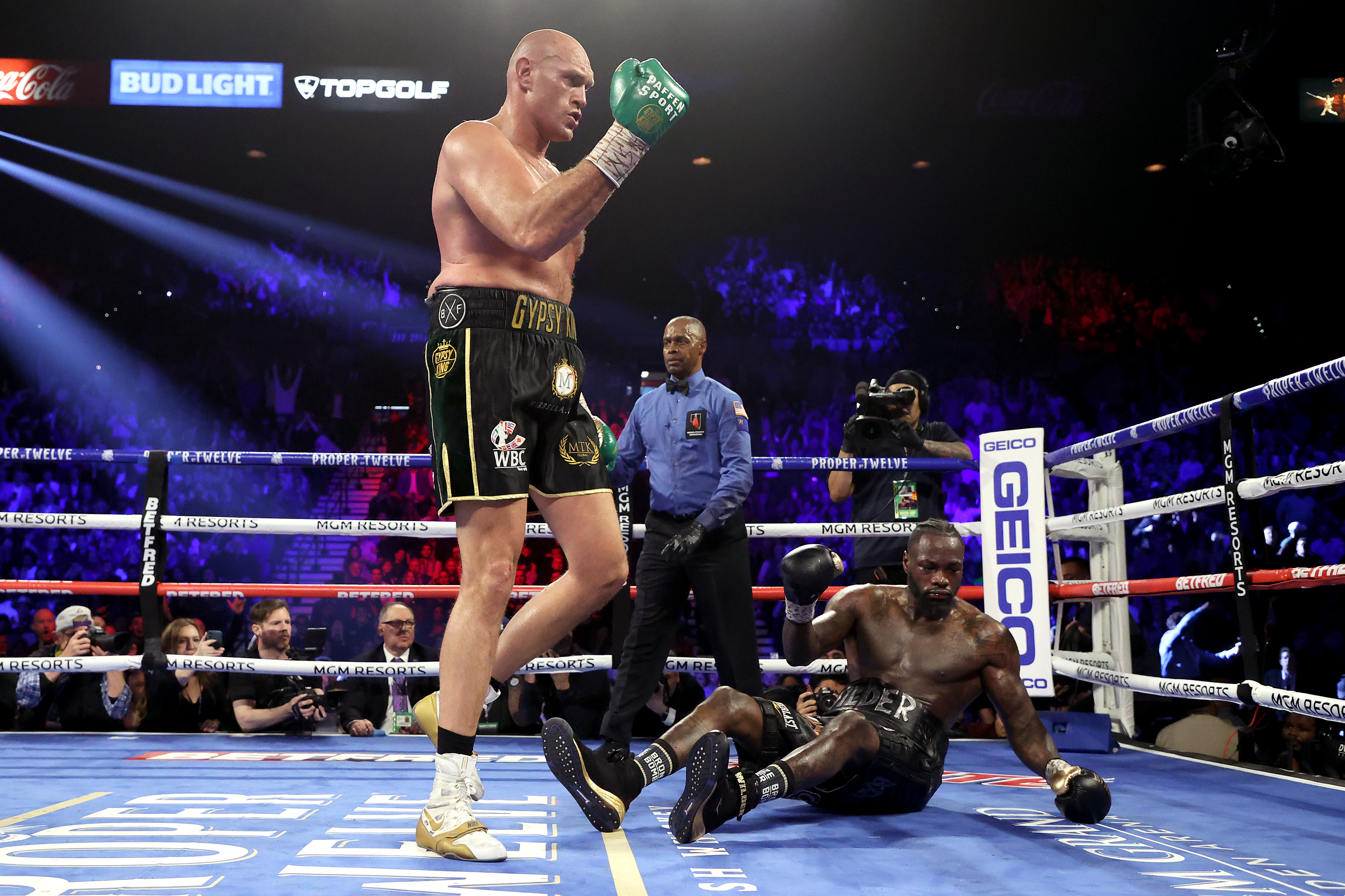 But he failed to accept the loss and gave wild accusations afterwards, which included his water being SPIKED and Fury fighting with WEIGHTS in his gloves.

The Gypsy King has denied all the allegations, which were made without evidence, and feared Wilder was having a mental collapse.

But the American in the lead up to their trilogy bout on July 24 has stuck by his beliefs, and hit out at those formerly in his camp with Malik Scott now his new trainer.

"If I had loyalty, we wouldn't even be here."

Pressed on whether that is the sole reason he beleives he was beaten, Wilder, 35, simply responded: "Mainly."

The former WBC champion sacked Mark Breland, who was his assistant trainer, after the cornerman threw in the towel in round seven.

It harshly cost him his job in Wilder's team, with Scott, 40, who was knocked out by the heavyweight in 2014, now leading the way.

The Bronze Bomber admitted his rivalry with Fury is now 'very' personal and more heated than with any of his prior opponents.

He also said the distain towards the Brit is 'deeper' than just the loss as he doubled down on cheating allegations.

Fury was in 2015 subject to a failed drug test with United Kingdom Anti Doping.

Alongside cousin Hughie, they put the adverse finding down to 'eating uncastrated wild boar'.

Fury at the time was battling depression and out of the ring anyway, but fought UKAD with an appeal.

After two years, he was free to fight again when he accepted a backdated two-year doping ban but also protested his innocence throughout.

Wilder's recent accusations after defeat have otherwise been made baselessly, and lead to criticism by Fury. 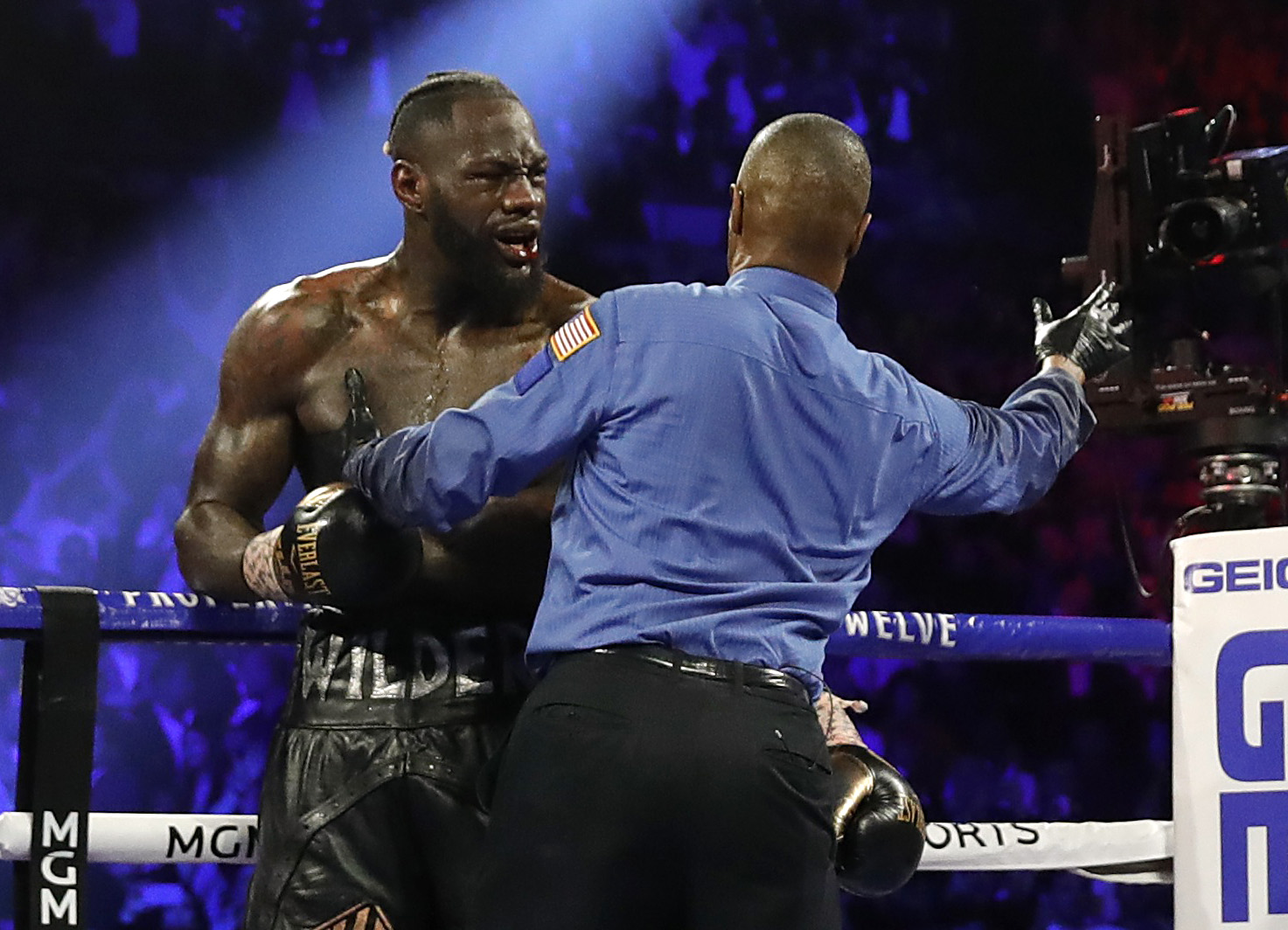 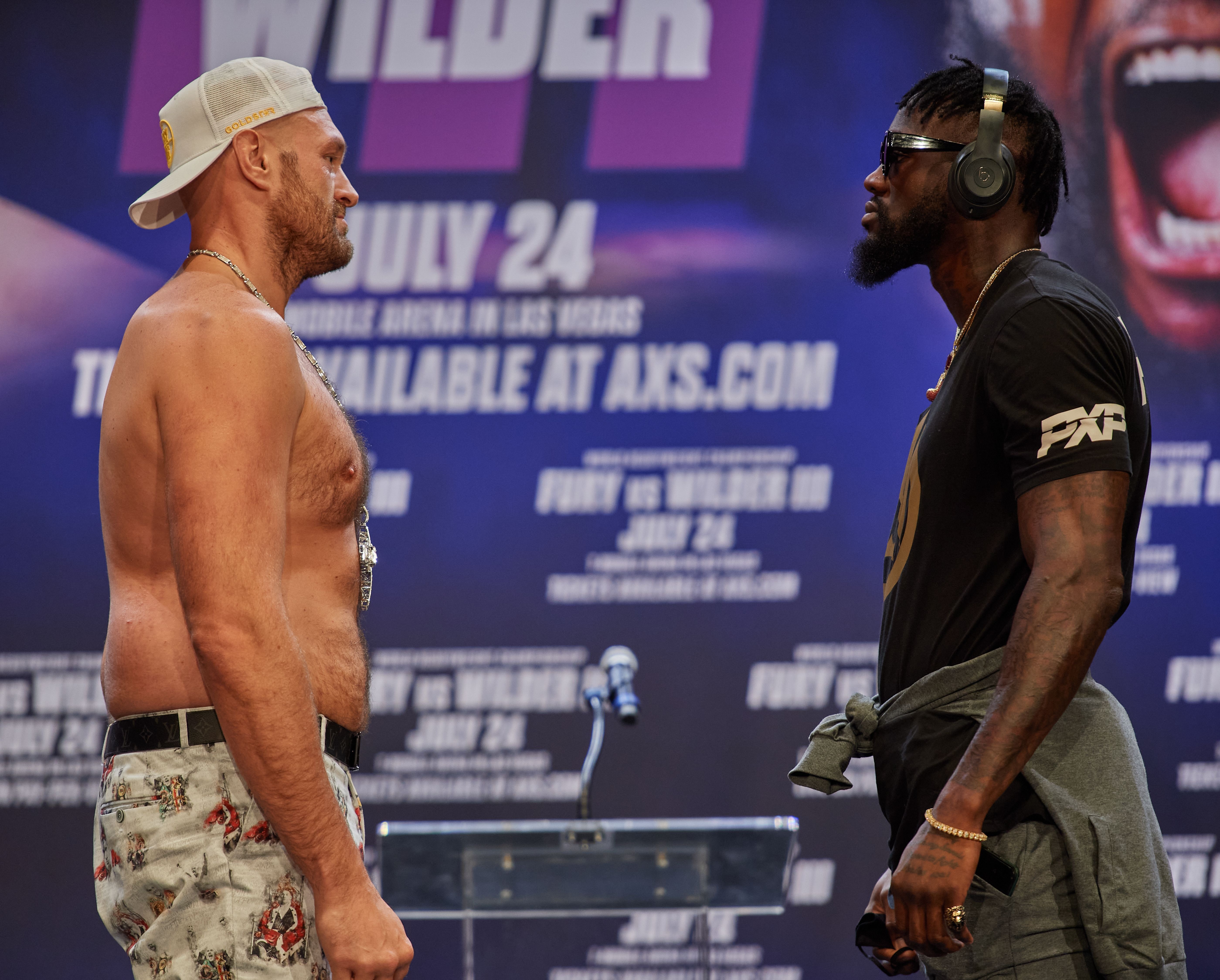 In April, he told Behind The Gloves: "Everything he said, it was hurtful and resentful, it was not something I would ever say without evidence.

"It was disrespectful and as a former champion and warrior he has let himself down.

"He has made a million excuses and then accused me of cheating which would have belittled my victory over him.

"If I had said any of this, there would have been a big problem but to me it is all sticks and stones.

"It was hurtful and dishonourable and he has let himself, his fans, and his family name down.

"I trained my guts out for months on end and stood in front of the biggest puncher in heavyweight history, stood toe-to-toe with the mother f***** and knocked him out, beat him, upsetting, to say the least.

"I would never say it. I would say ‘well done, the better man won’."