Have you ever wondered how Walt Disney World comes up with menus for its four theme parks, dozens of resort hotels, and hundreds of restaurants and bars?

To learn more, Insider spoke with two of the chefs who help create and test the menus for Walt Disney World.

Here are some things you might not have known about how Disney's menus are made.

All food and beverage development is done at the Flavor Lab, a secret space for a select few Disney cast members. 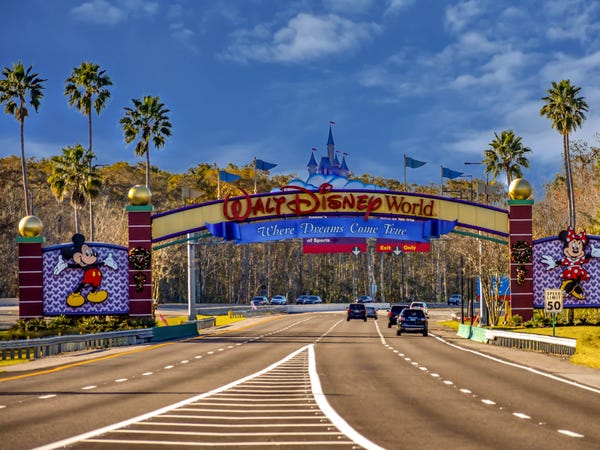 This nondescript, gate-protected building is off-limits to tourists and is located behind some of the park's Florida resorts.

Inside, chefs work in two distinct teams — one on food and one on drinks — to create menus for Disney's parks and resorts.

Tastings happen a few dozen times before a dish is completely ready. 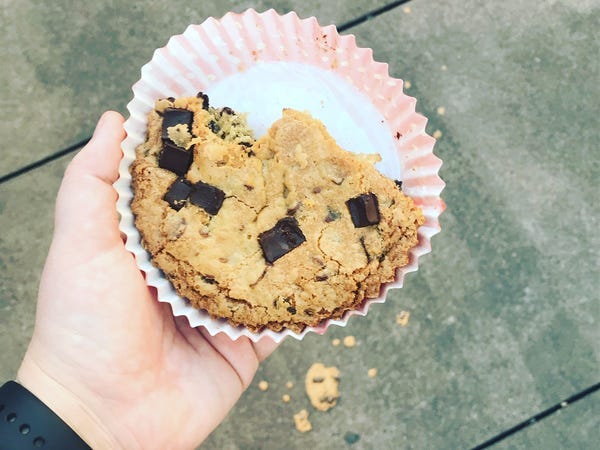 Chef Brian Piasecki, culinary director at the Flavor Lab who has worked at Walt Disney World's California Grill restaurant for years, said guests don't see a lot of the behind-the-scenes work that goes into a single menu item.

For starters, menu items must be made multiple times until they're perfected. The team also factors in how the completed dish should look, and how to efficiently set up the kitchen where it will be prepared.

"Sometimes we often will cook the menu items 25 times just to ensure we get it right. And all of this is combined with working on the actual design, layout, equipment placement, and flow of the kitchen operation," he told Insider. 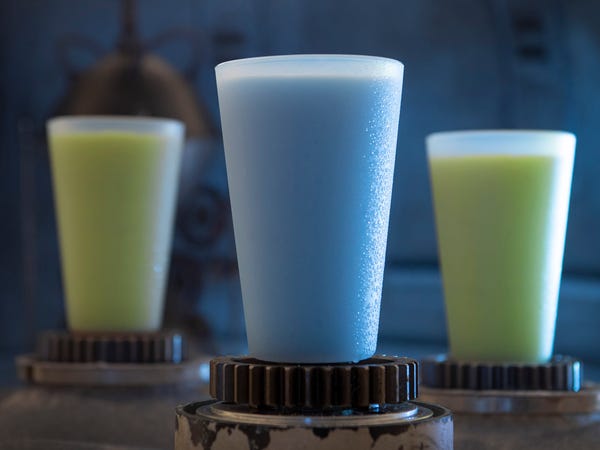 Janice Kleyla, the beverage sales and standards manager at the Flavor Lab who has been with Disney for over a decade, said that her team often works closely with Walt Disney Imagineering, which is known for designing rides and building resorts.

"Our Walt Disney Imagineering partners come over frequently. They partner with us and give us the story line or inspiration or their ideas of where they see a concept going," she told Insider.

The Imagineering team often names dishes for the parks, but the Flavor Lab team usually names the ones for restaurants and bars. 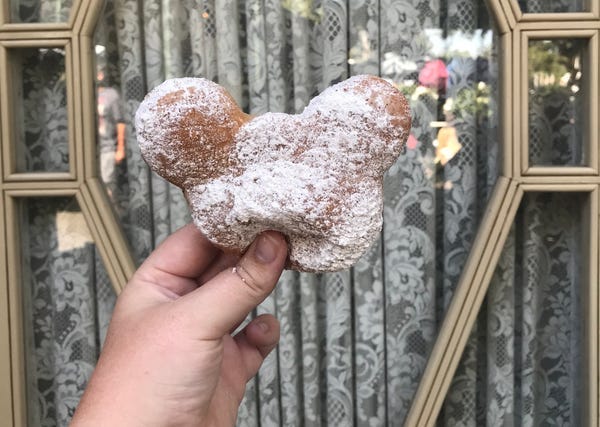 For spaces like Star Wars: Galaxy's Edge where everything is highly themed and has to be approved by another arm of the Disney company (Lucasfilm), Walt Disney Imagineering and its partners come up with menu names.

On the other hand, the Flavor Lab team usually names the dishes for less-immersive restaurants and bars, like Gran Destino Tower at Disney's Coronado Springs or Bar Riva at Disney's Riviera Resort. 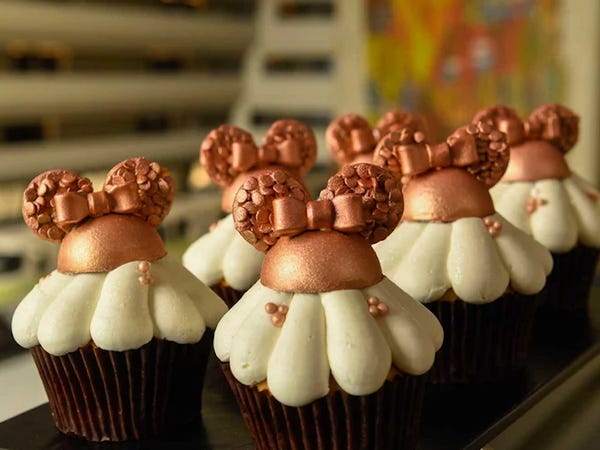 Piasecki told Insider that, when creating menu items, his team deliberately thinks about whether or not the food will be "something that [guests] want to share on their social media."

"We know that guests love our food and they love being in our parks and resorts, so if they have the opportunity to showcase our product on social media, they take full advantage of it," he added.

Guest reaction and feedback is taken seriously by the Flavor Lab team — and sometimes it can lead to dishes being changed. 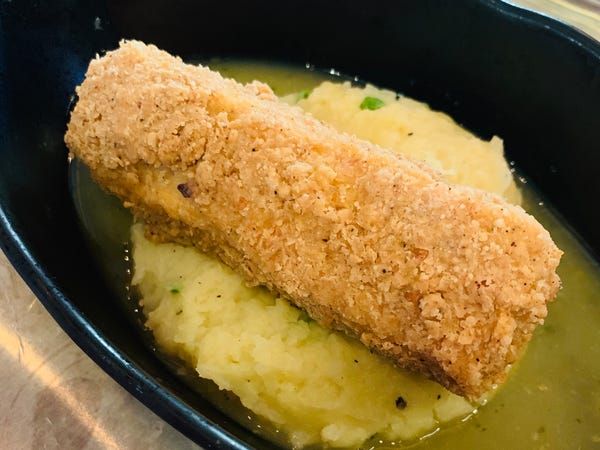 At Disney parks, it's not uncommon to see the Flavor Lab team talking to guests and cast members about their dining experiences.

Sometimes they even make menu adjustments based on those conversations and other feedback.

This happened recently in 2019, when Star Wars: Galaxy's Edge at Docking Bay 7 Food and Cargo changed the name of its fan-favorite Endorian Fried Tip Yip to simply fried chicken. It was later changed to Endorian Fried Chicken Tip Yip.

Per the Orange County Register, Disneyland officials said the theme-heavy name of this dish (and others from that area) were changed so guests could more clearly understand what they were ordering.

Canadian Newcomer Ali Gatie Is on a Mission to Heal the World Through Song, With Alessia Cara Along for the Ride

'Wheel of Fortune': How Old Are Pat Sajak and Vanna White?