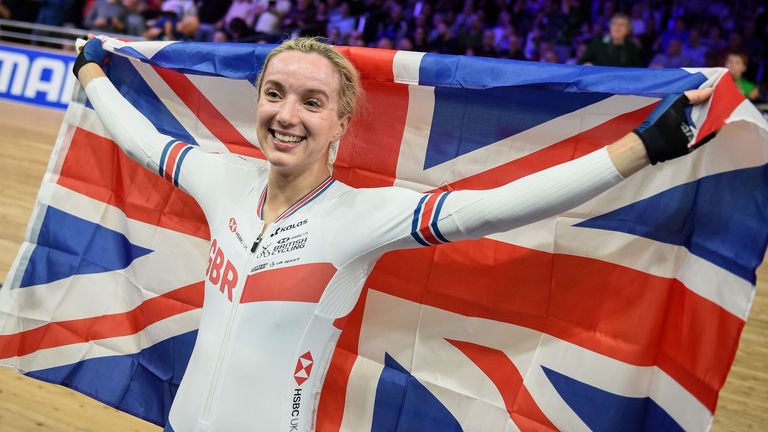 The 25-year-old added a fifth world title to her collection as she twice lapped the field – the second a superb solo effort – to comfortably top the standings by 16 points from American Jennifer Valente.

After Valente and Dutchwoman Kirsten Wild were part of a group that took an early lap on the field, Barker joined a five-strong counter-attack, making the catch with 60 laps to go.

The winning move then came when Barker attacked again with Alexandra Manly but quickly dropped the Australian to lap the field solo, pushing her well clear of the rest of the field.

“It’s all a bit of blur,” said Barker, who was also points race world champion in Hong Kong in 2017.

“I definitely really wanted to get away. It never really felt like there was a defining attack but at some point I looked around and there was only two or three people there, and then I looked up and there were people all the way up.”

The points race may not be an Olympic event, but this will be a welcome boost for Barker five months from the Tokyo Games. 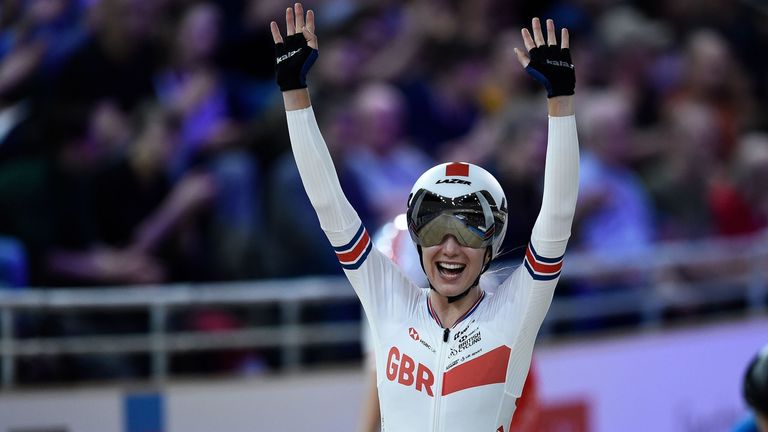 “Yeah, it always feels pretty good to be honest. It’s not irrelevant that it’s not an Olympic event, but it doesn’t make it feel any less incredible,” she added.

Barker was also part of the women’s team pursuit squad that took silver on Thursday but suffered disappointment in Saturday’s Madison when partner Neah Evans crashed late in the race, effectively ending their medal chances.

“I’d have much rather won the Madison to be honest,” said Barker.

“I was very happy with how I rode, I just didn’t end up with a medal. That can happen sometimes in Madison races because it’s so unpredictable, you don’t know what other people’s plans are.

“I knew that I had good legs yesterday so I’m glad that I was able to prove that today.”

Meet Lilo – the Corgi who can throw basketball trick shots

Mark Wahlberg Has Some Painful Advice for Post Malone & His Tattoos