The 90s child was given the keys to no.10 and the 22-year-old sensation got the full VIP treatment to mark it. 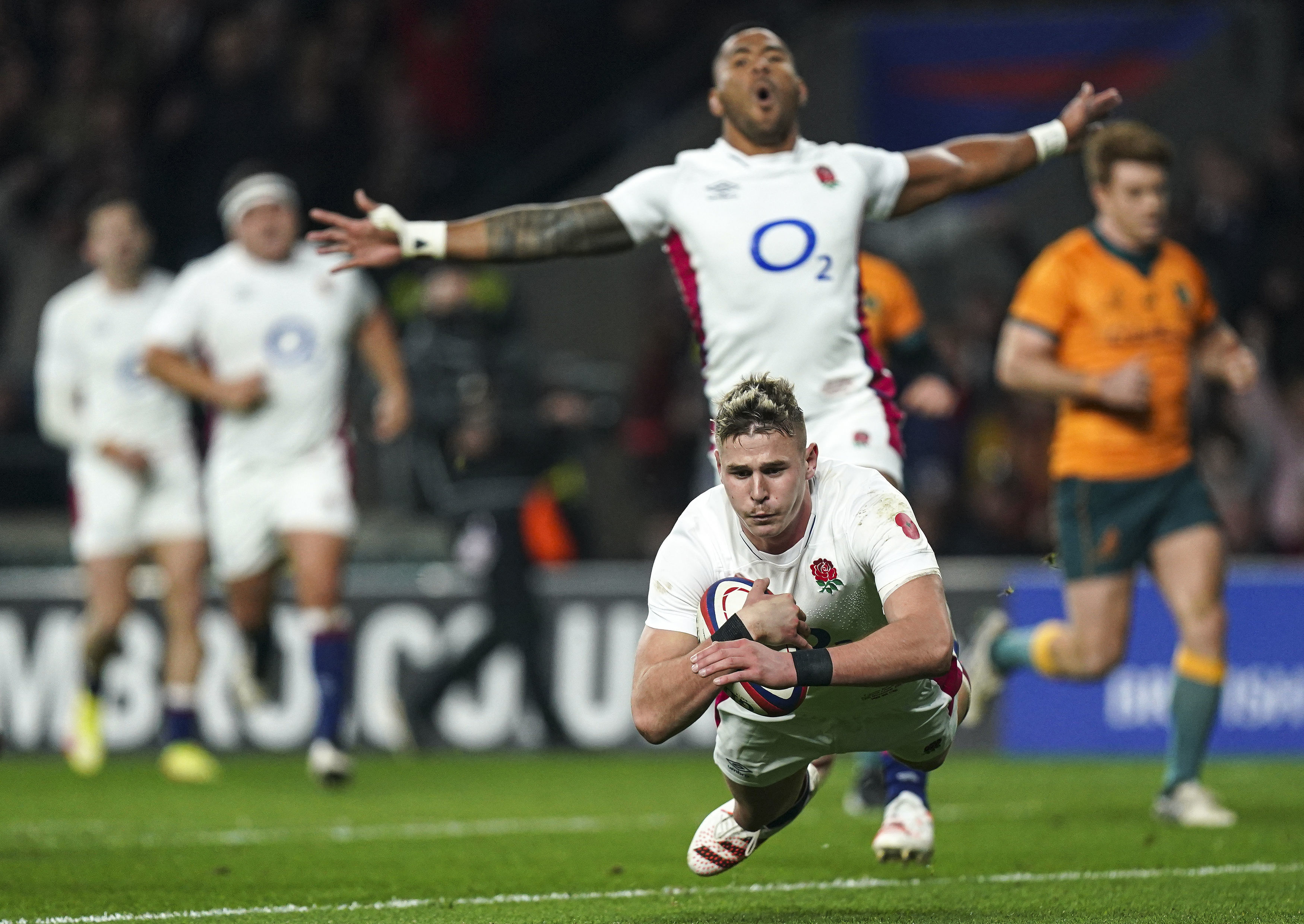 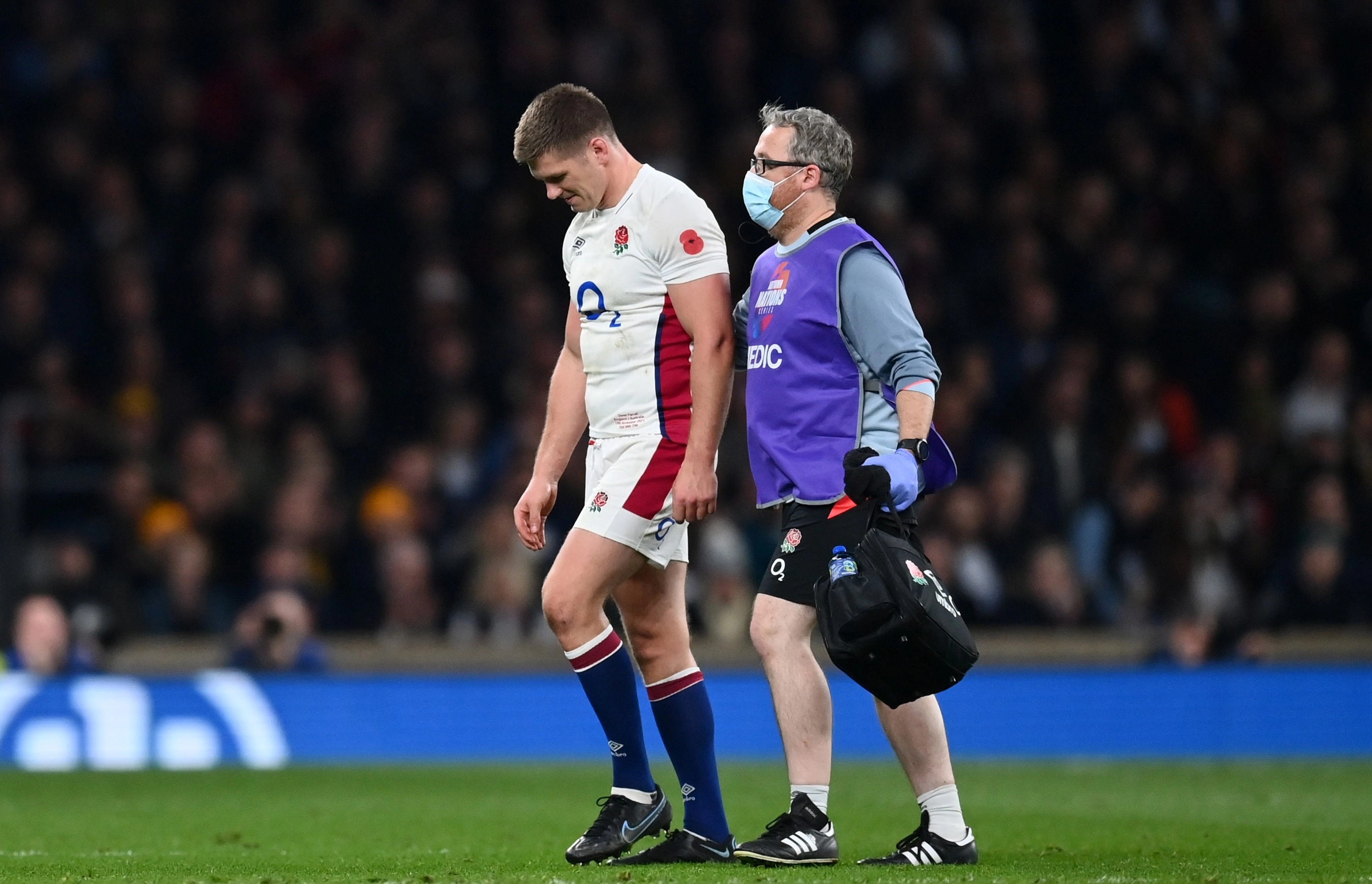 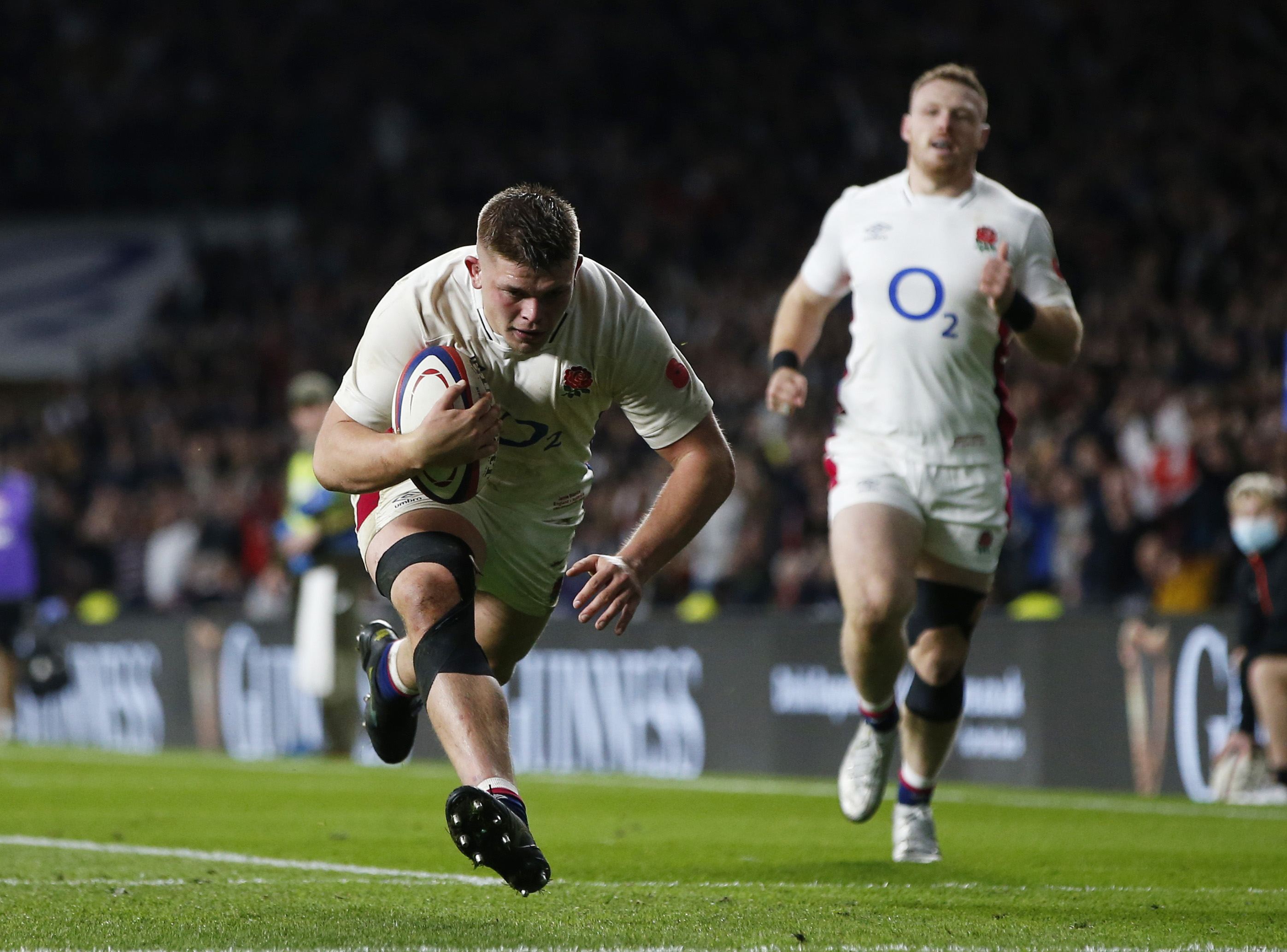 A stadium blackout – followed by a lights-show and flame-throwers lit-up the home of rugby before another Wallabies whacking.

Then on the pitch Smith produced the fireworks for England's opening try to send in teenager and man-of-the-match Freddie Steward.

The new kids on the block are starting to dance to Eddie Jones' tune.

Super-sub Jamie Blamire then became the first England forward to score in four games in a row.

The hooker incredibly ran in his SIXTH try in just four games.

Jones had predicted that his homeland would keep coming and coming as they landed in London with a massive inferiority complex.

The usual mud-slinging that has come with these Ashes with studs grudge matches was missing during the week – even though Tasmanian devil Jones tried his best to stir it up.

Eight wins in as many games against his homeland is the ultimate insult for everyone Down Under, though.

England showed glimpses of sexy rugby with Smith and Owen Farrell, playing in his 100th Test in total, starting together for the very first time in this all-out team selection.

Smith set up Freddie Steward's first Test try with a neat delayed pass to put him through a gap.

The 19-year-old Leicester Tigers made world-class full-back Kurtley Beale look a fool as he left the Wallaby dizzy, before waltzing home after just eight minutes.

Steward said: "It's an incredible experience to run out in front of 82,000 – it's the stuff of dreams and I love playing with them all.

"Marcus was brilliant and he managed to put me through a gap and once I got through I was just looking for the try line."

After hitting five pens Farrell said: "We did what we needed to do. Playing against Australia is always a big game. We take what we did today but we know we can be better than that."

And he added of his Smith link-up: "I think it can get a lot better. The lads did a lot of good work last week against Tonga. . . we need to make sure we build on it.

"We want this team playing to all their strengths, we are trying to work as hard as we can."

England edged ahead at 10-3 with a Farrell penalty but O'Connor and the Aussies wouldn't go down without a fight.

Farrell and O'Connor swapped three penalties each as the battle of the boot dominated in a game that teetered on the edge of producing all-out rugby.

Jones' section raised eyebrows when he stuck midfielder Manu Tuilagi on the wing for just the second time in his career.

The leaner, meaner battering-ram centre was given licence to roam.

Henry Slade picked up his backfield duties and also swapped places with full-back Steward in this topsy-turvy team.

The Wallabies were left in a spin by it all.

And they totally lost it with Tom Wright and Angus Bell yellow-carded for dangerous tackles on Jamie George and Courtney Lawes.

Hooker George almost scored after another blistering run – only for former Exeter Chiefs scrum-half Nic White to slap the ball out of his hands.

Smith and Farrell switched positions with the experienced inside centre often stepping up at first receiver to let the Harlequins Premiership winner pull the strings out of the back.

Whilst England have an embarrassment of riches at fly-half the Aussies are stuck in a time-warp.

Smith will no doubt want to get his hands on the ball more against the Springboks.

But for his first main event, the Thrilla from Manila came through with enough highlights to keep the Boks on edge for the autumn finale.

Sarah Hyland Stunned in 3 Dresses at the CMT Awards