Heather Knight’s side beat Pakistan by 42 runs on Friday, with the captain again impressing with the bat as she notched another fifty, but it was England’s work with the ball that pleased Edwards the most.

Veteran seamer Katherine Brunt took two wickets, as did Sophie Ecclestone – the No 1 ranked spinner in T20 internationals – while young legspinner Sarah Glenn picked up three, along with Anya Shrubsole who, in doing so, became only the third bowler to 100 T20I wickets.

“I think they did brilliantly tonight,” Edwards told Sky Sports. “With the bat, they were clinical and it was one of the best performances I’ve seen with the ball.

“I was thoroughly impressed with the bowlers. They’re going to be the key to England winning this World Cup. 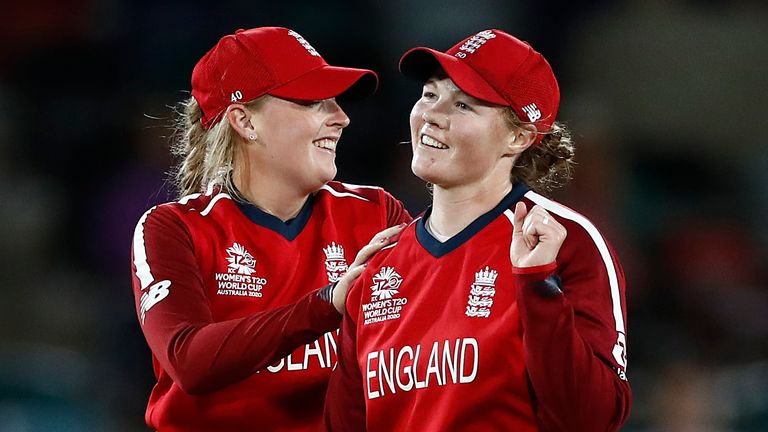 “She [Shrubsole] is swinging the ball, bowing well, taking wickets, and playing with a smile on her face after the Ashes – she had a tough summer.

“With her at her best, England are looking good. There are some really good signs going into a big game on Sunday.” One dilemma that remains for England ahead of their crucial, final group game against West Indies on Sunday is the struggle for form of their opening batters.

Amy Jones (2) and Danni Wyatt (16) again failed to fire at the top of the order and the pair have now contributed just 43 runs combined from their six T20 World Cup innings so far.

“I’d move Tammy [Beaumont] up to the top and move Jones down to No 6, purely to give her a bit of relief from going in first up,” Edwards admitted. 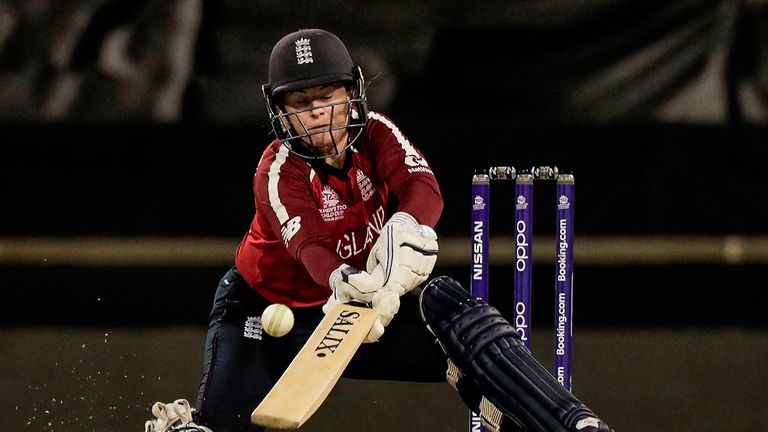 “I would have made the change before this game actually. You’ve got two players out of form and, for me, in this format of the game, you need people who are confident and scoring runs. At the moment, both aren’t.”

With the win over Pakistan, England are second in Group B on four points, level with South Africa – who have played a game fewer – and two ahead of Sunday’s opponents West Indies.

The 2016 champions suffered a surprise defeat to Pakistan in their second game of the competition, but England have a dreadful record against the Caribbean outfit in T20 World Cups, losing three of their four matchups.

“I would be wary,” warned Edwards. “They’re a little bit unpredictable, and we haven’t got a great record against them in World Cups, so hopefully that changes.

They Own The Media: The 10 Craziest Lyrics From Van Morrisons Latest Album

Epic Easter Egg Hunts You Can Pull Off at Home