But the Three Lions legend doesn't think Gareth Southgate has a 'one off' Gazza in his ranks – and reckons the manager should go defensive in his team's opener against Croatia. 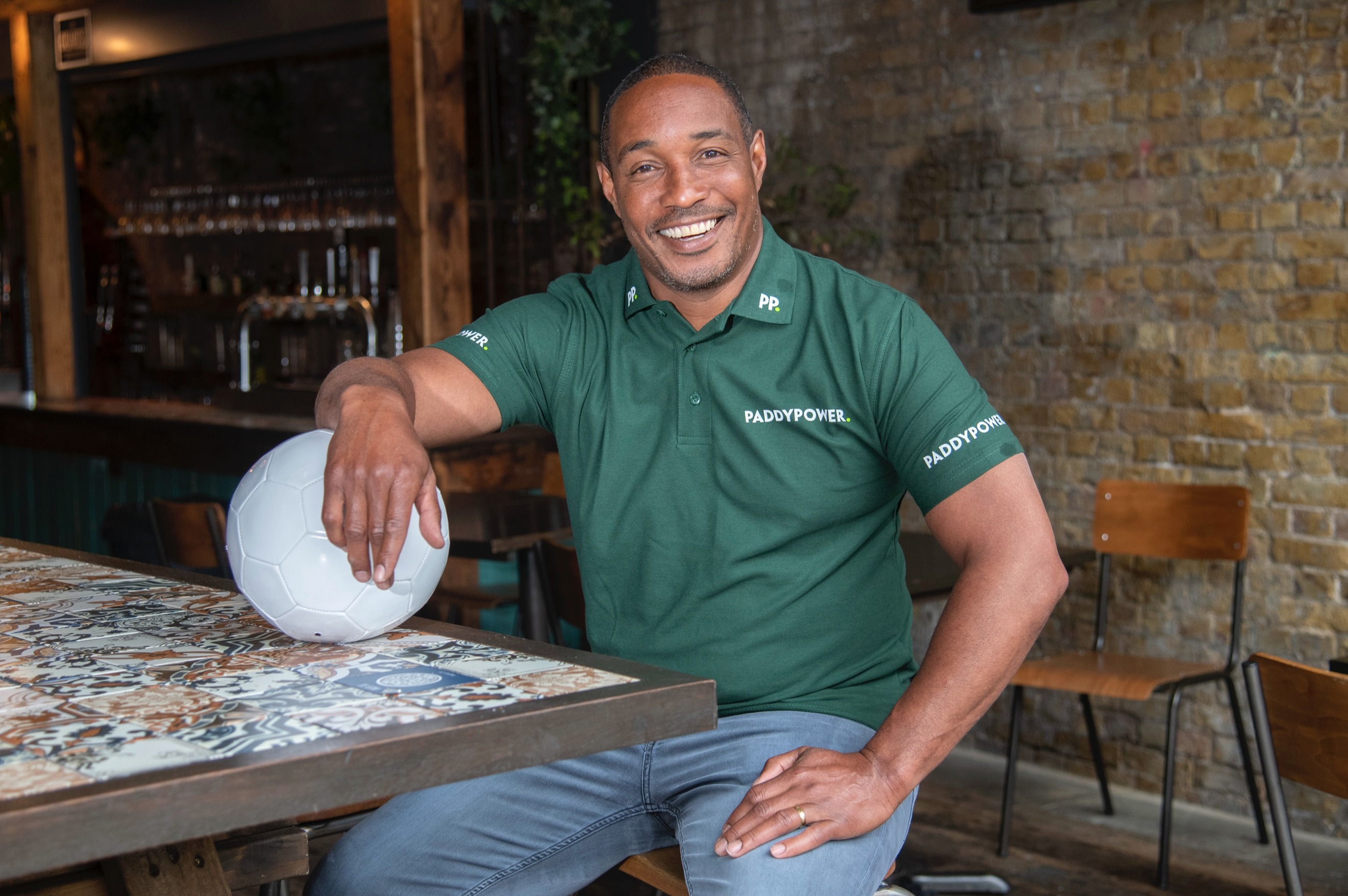 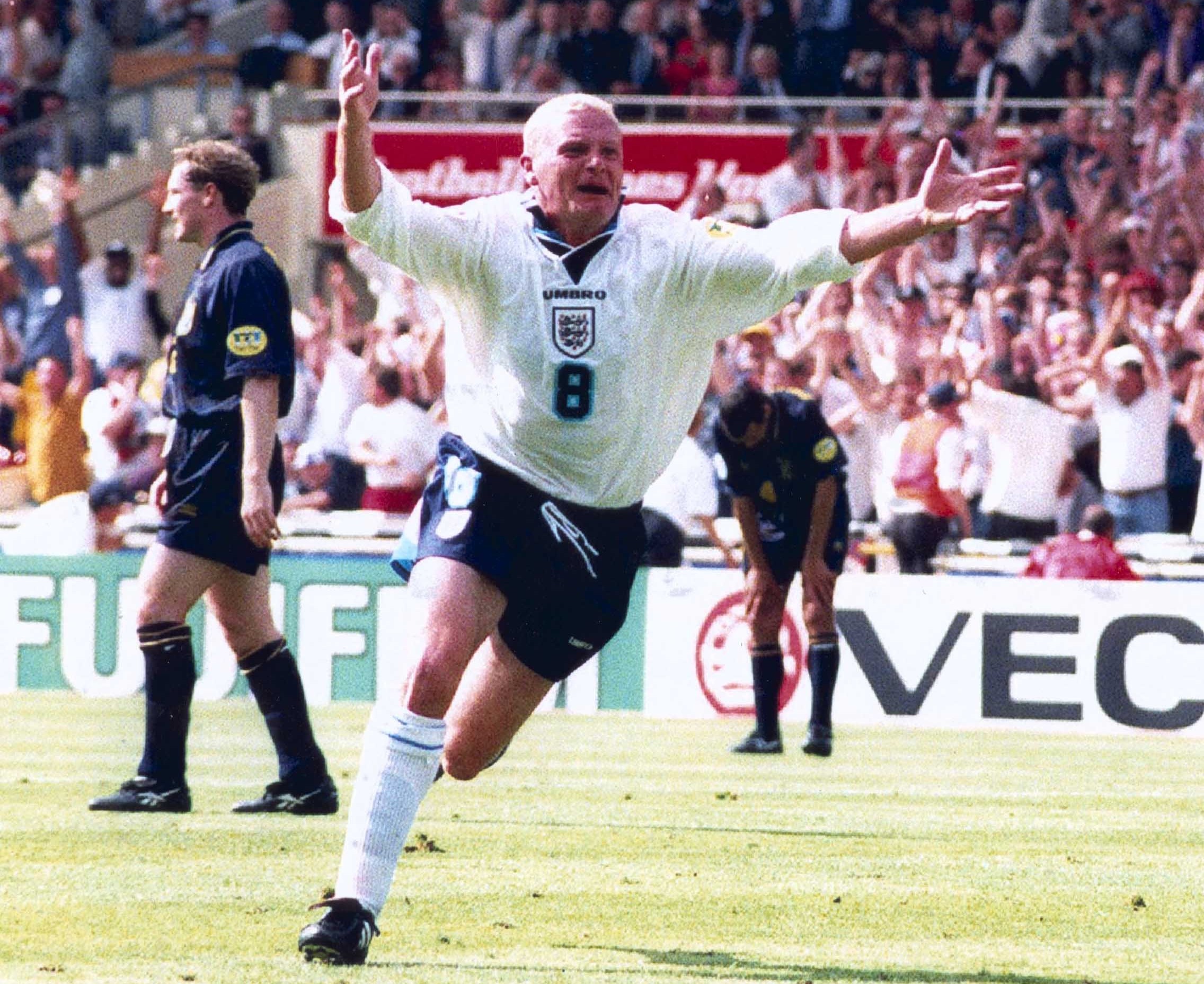 Speaking at the launch of the Paddy Park at Flat Iron Square in London, Ince claimed the closest thing Southgate has to an Ince and Gazza partnership is Jordan Henderson and Jack Grealish.

He told SunSport: "It's a hard one to answer because I don't think England have a Gazza in their team.

"I think they might have a potential [Gascoigne] in Jack Grealish, but Gazza was a one-off.

"When I look at the make-up of the squad, there's going to be some protectors. I'm hoping Jordan Henderson will be fit, I think he's vital to England's chances of getting as far as they'd like to.

"He's a character; he gets on to people and he's got a bit of nastiness to him – a bit of naughtiness – which you've got to have as a holding midfielder." 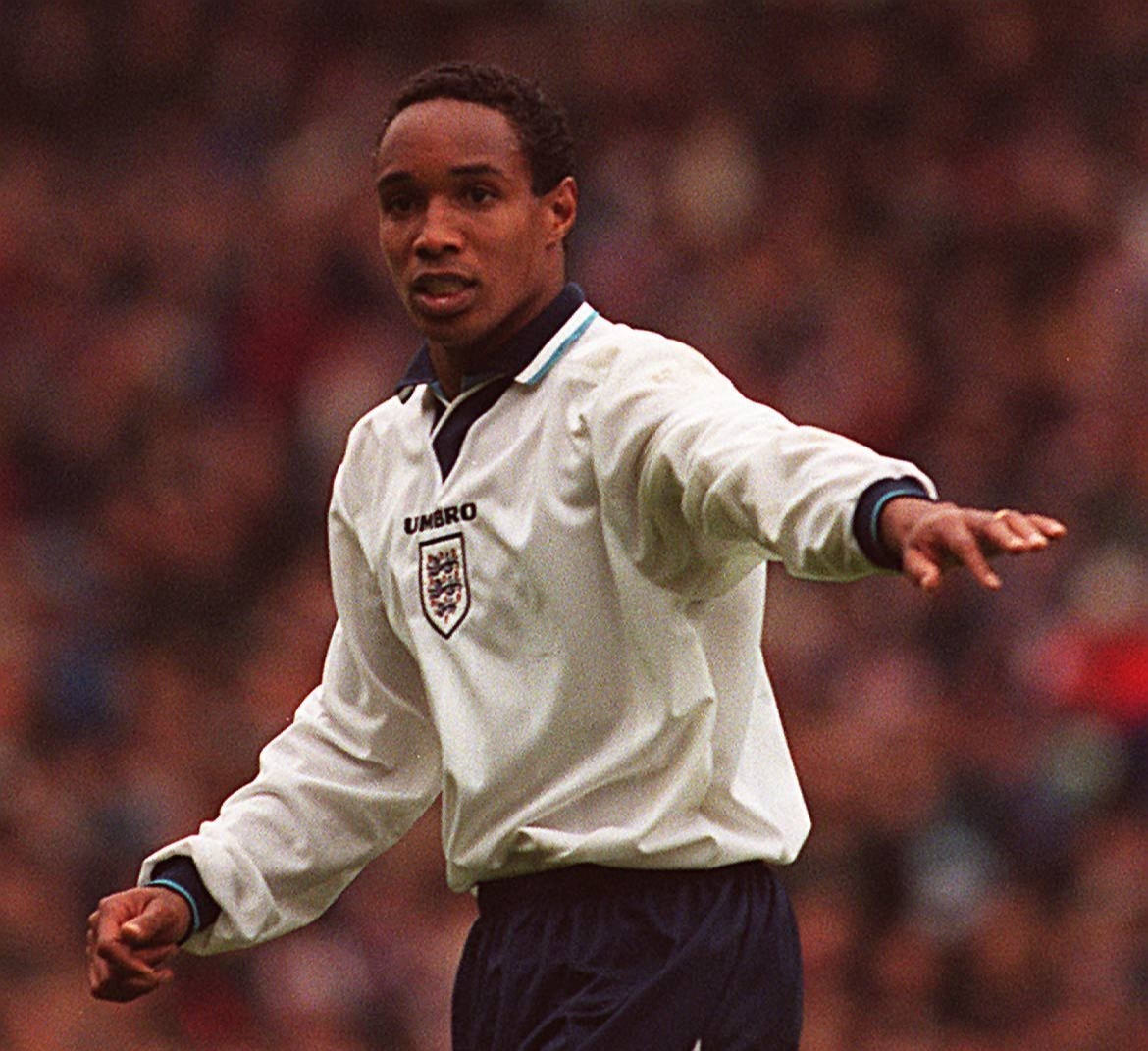 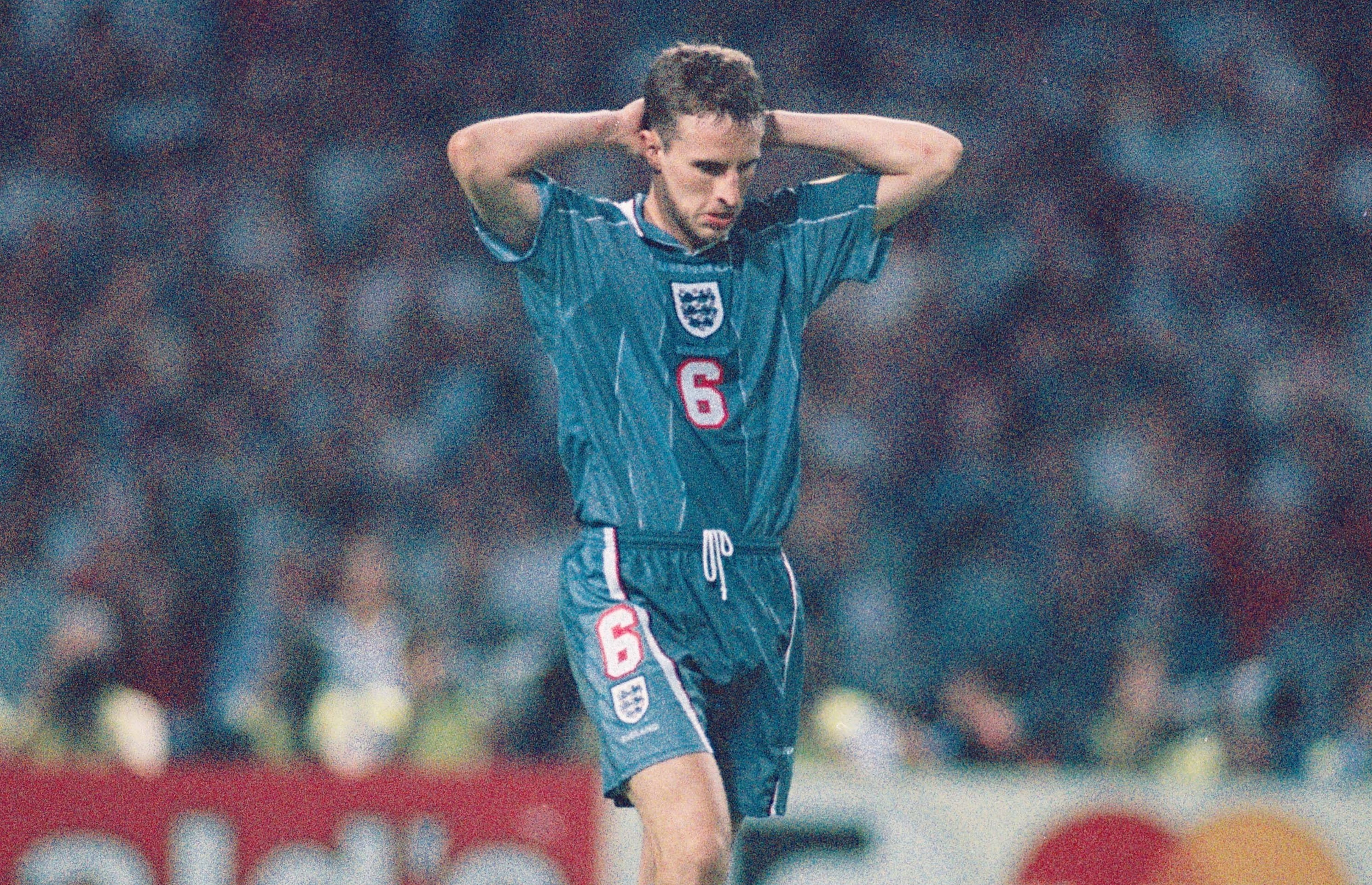 England's iconic campaign 25 years ago is remembered for huge wins against Scotland and Holland – and that rarity of a penalty shoot-out triumph against Spain.

But many forget about their opening game of the tournament – a 1-1 draw with underdogs Switzerland.

Ince highlights the importance of getting something on the board early on and reckons his old teammate Southgate should be cautious.

He said: "The first game's a tough one against Croatia, they're a good side.

"We played Switzerland in Euro '96. It wasn't the greatest game, but we got a point. And that gave us something to play for.

"I can see Gareth going with two holding midfielders – maybe Henderson or Declan [Rice] – and have Mount in front of them."

Southgate's options may be limited, though, as the England boss is sweating over the fitness of key players Henderson and Harry Maguire.

The Liverpool skipper hasn't played since suffering a groin injury against Everton FOUR months ago and the Manchester United captain is still nursing an ankle knock picked up against Aston Villa in May.

Despite their lack of match fitness, Ince reckons both players can be fit for the tournament – and thinks Southgate already knows when they're going to feature.

He said: "Whether they can last the 90 minutes, it depends on who you're playing.

"If he [Maguire] comes back for Scotland, that's a high-octane game and he's got to be on his job – and if there's that little bit of fatigue where you haven't played enough games and lose concentration, things can happen.

"It is going to be tough and that's why there are question marks, but Southy would know now what the plan is for them two – whether it's the first, second or third game."

Paul Ince was speaking at the launch of the Paddy Parks, the ultimate fan viewing experience for all Euro 2020 games. Held at Flat Iron Square and Riverside Newcastle, tickets will sell out fast – visit www.paddyparkfanzones.com to book your spot.

Wisconsin High School Student, 16, Dies from COVID-19 Complications: 'This Is a Tremendous Loss'