And the former Premier League boss reckons it will take the six rebel clubs in this country years to be trusted again by their fans. 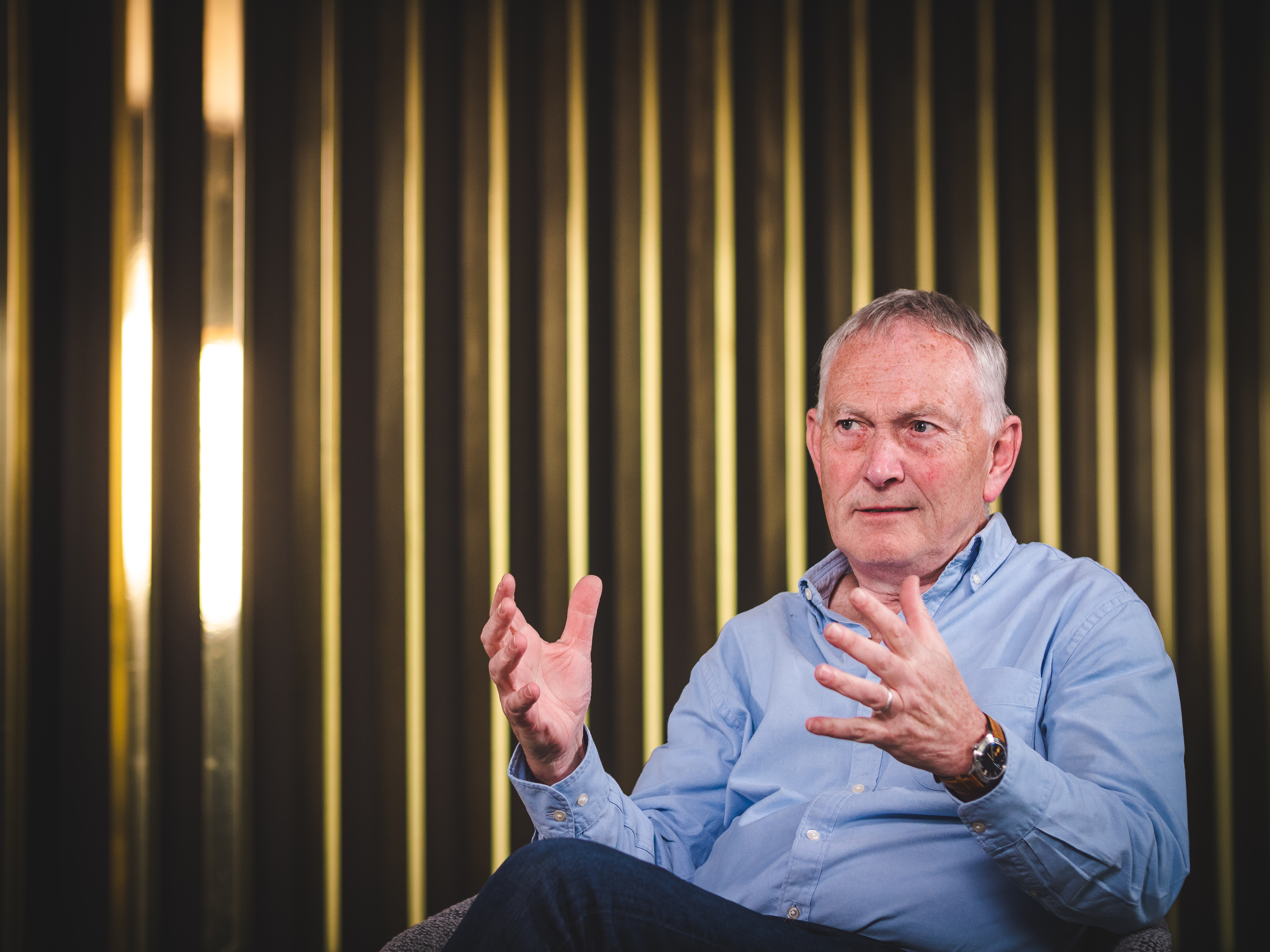 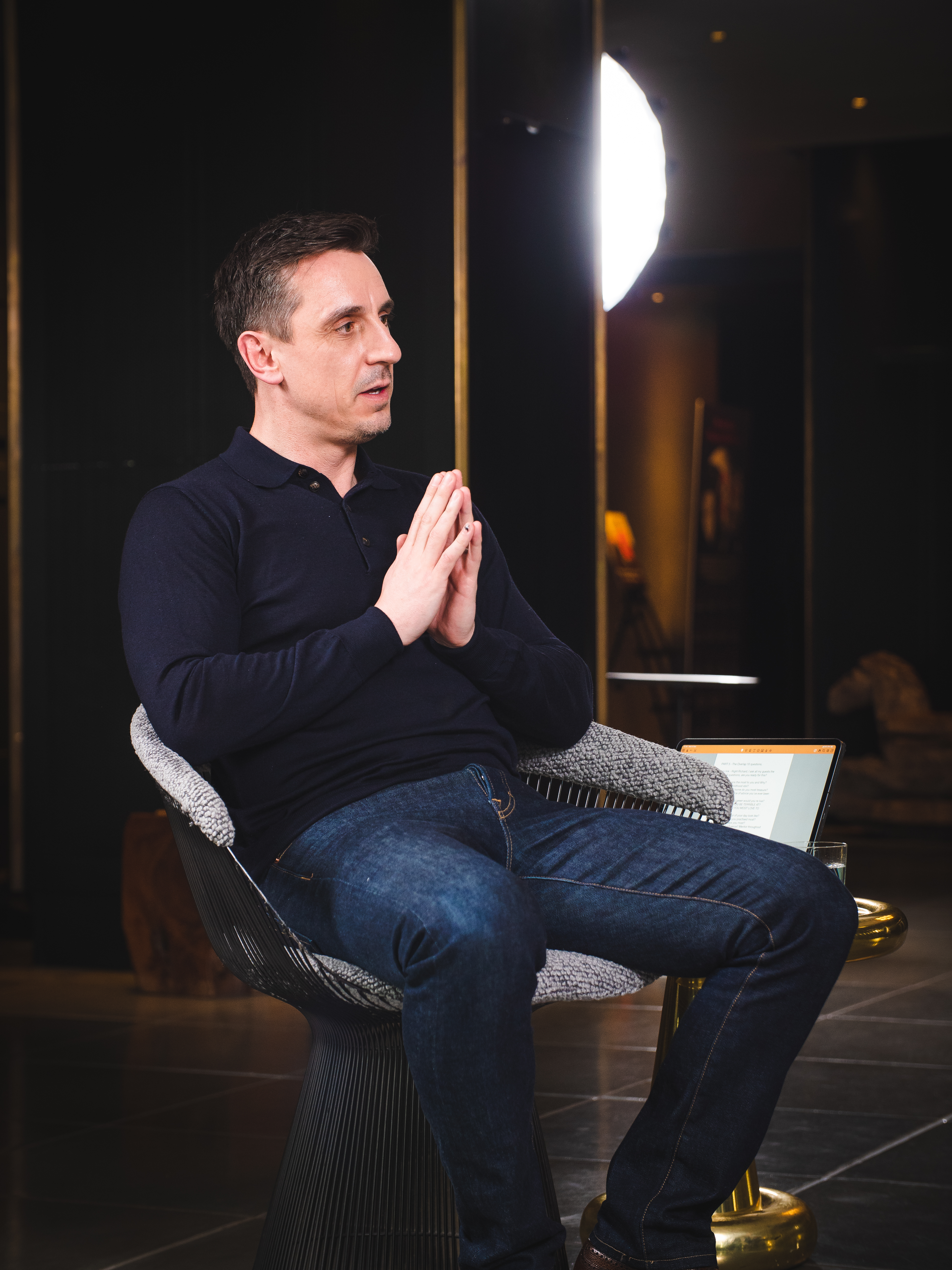 He said:  “I don’t believe life will ever be the same after last Sunday.

"I think the actions of the six have altered the dynamic forever. There has to be some consequences. Things have to change.

“There is no switch you can turn that suddenly builds back trust with these people and the fanbase.

"It is a long and difficult road back. After a period of some healing, we have to rebuild this thing.

“I cannot explain why any of them thought it was a good idea. I am the person who had been telling them for years it was a crazy idea and could not happen.”

Scudamore officially left his post Premier League in 2018 but has been advising the organisation over the breakaway plans.

In an interview with former Manchester United defender Gary Neville, Scudamore revealed his shock that the six did not expect such a furious backlash from fans. 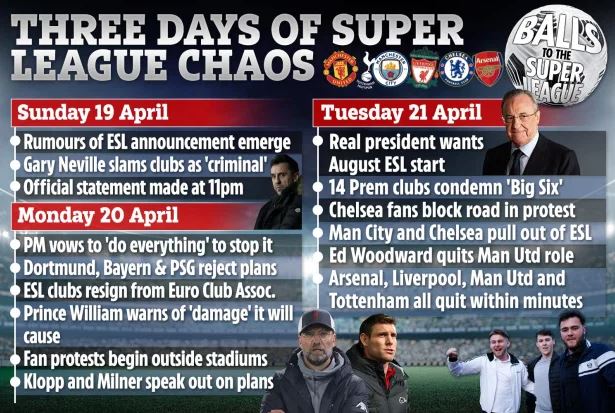 He said: “Anyone who knows me would know I found this completely unacceptable.

"To actually suddenly break for the border and create any form of competition was a fraud in its concept. I knew the fan base would not let it happen.

“I don’t need to name names but even people  in their apology said ‘we spent a lot of time thinking about what our fans would want to do’ but did not spend an iota talking to the fans.”

Scudamore believes it would be tough to get fan ownership in the Premier  League.

He added: "I’s difficult. You can’t alter the fact that some can own a specific per cent. You can’t hand ownership over.

"But an elastic band has been snapped in the last week. There has to be some consequences.

"I think something will have to be extracted by way of undertakings or attitude.

"I am not going to get involved about whether there should be punishments or sanctions.”

The Overlap is a new YouTube channel from Gary Neville in partnership with Sky Bet.

Brutally Honest Insights on a Wild Year in the Streaming Wars

What’s going to happen to Whitney in EastEnders? Gray has made a new discovery in her murder case