FORMER Arsenal star Gabriel Paulista was reduced to tears when asked about current side Valencia's 'f***ed up' decline this season.

The tough tackling Brazilian left the Emirates in 2017, and went on to win the Copa del Rey with his new team two years later. 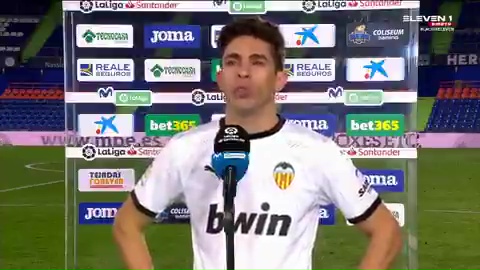 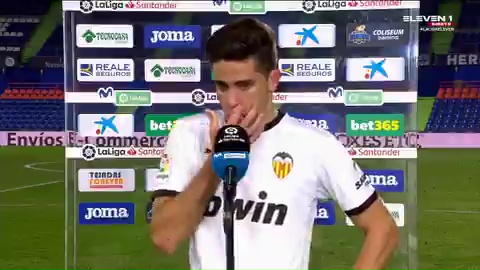 But the Spanish side have fallen on tough times this season, amid financial troubles leading to a number of top stars being sold.

Gabriel, 30, fronted up after the game, but was left in tears after being asked about the proud club's sharp fall into a relegation battle this season.

After initially trying to keep a straight face, he could eventually hold back the sobs no longer, showing his passion and disappointment at the team's predicament as his face crumpled.

He said: "It's a bummer hearing that.

"A club as big as Valencia and hearing that is a bummer.

"But we have to get out of this because we're Valencia and the club deserves more."

After concluding the interview, Gabriel stood pitchside with his head buried in his shirt. 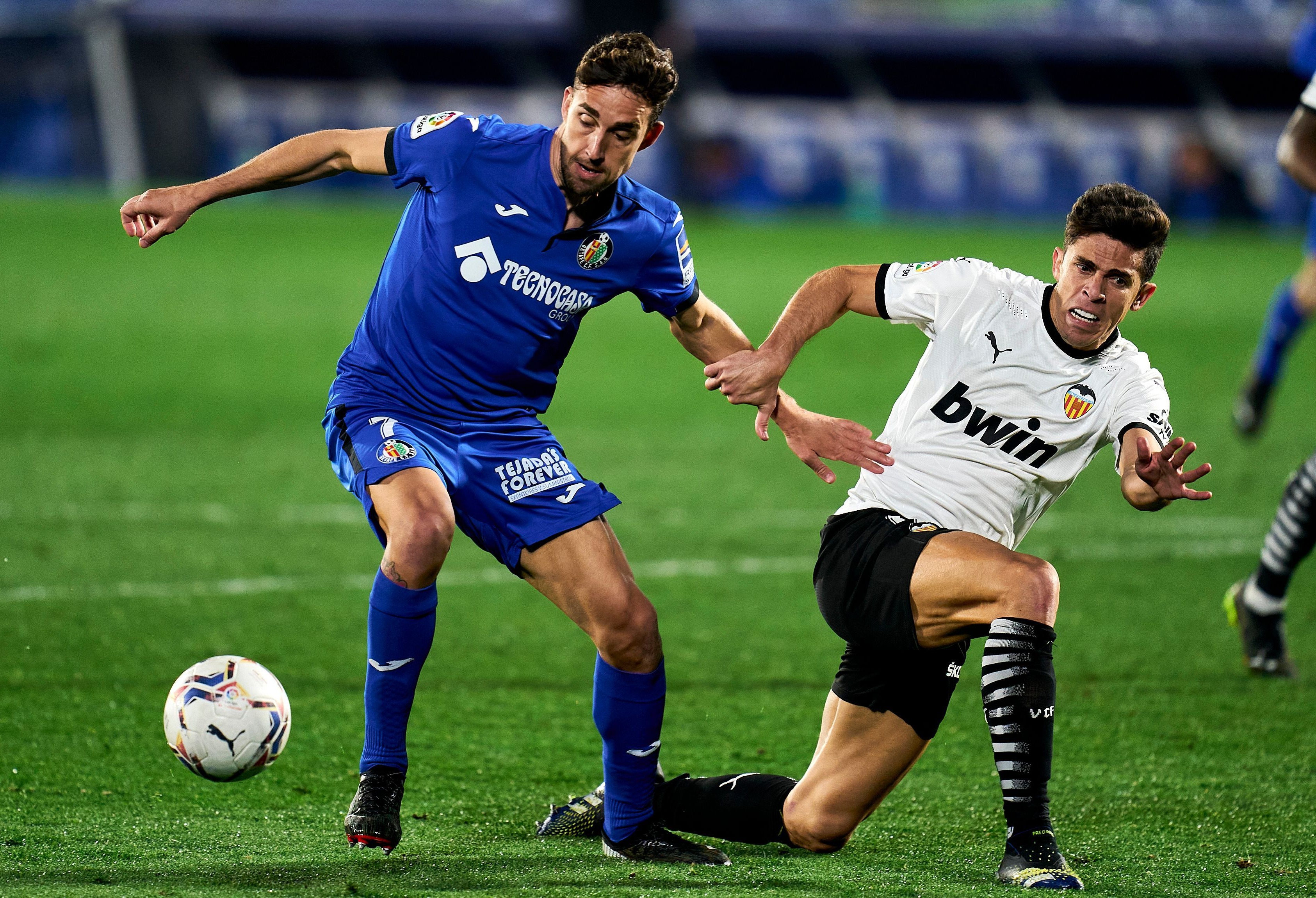 But with owner Peter Lim withdrawing his funding, the 2004 LaLiga winners were forced to cut costs by selling key players.

While young starlet Ferran Torres was sold to Manchester City.

Rodrigo, who scored the winner in the 2019 Copa del Rey win, departed for Leeds – while Geoffrey Kondogbia headed to Atletico Madrid to replace Thomas Partey.

Amid these sales, Gracia was handed no transfer budget to improve his squad, instead having to cobble together loan deals to patch up the considerable holes left behind. 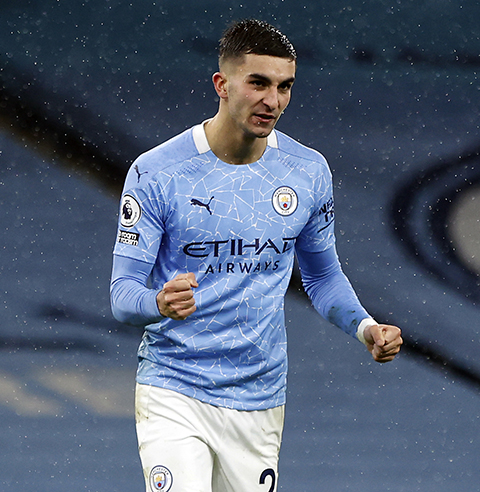 Britney Spears' Conservatorship Could Violate Her Civil Rights, According To the ACLU

Royals who work a regular job

'RHOBH' Cast Thinks the Pandemic May Change the 'Housewives' Forever

Lewis Capaldi Releases Statement After Going Through With Concert Despite Coronavirus Pandemic!