FORMULA One chiefs have secretly assured teams that the first THREE races of the season will go ahead – despite fears over the coronavirus.

Organisers have reportedly revealed that the season opener in Melbourne, Australia will take place on March 15 – via secret notes to each other. 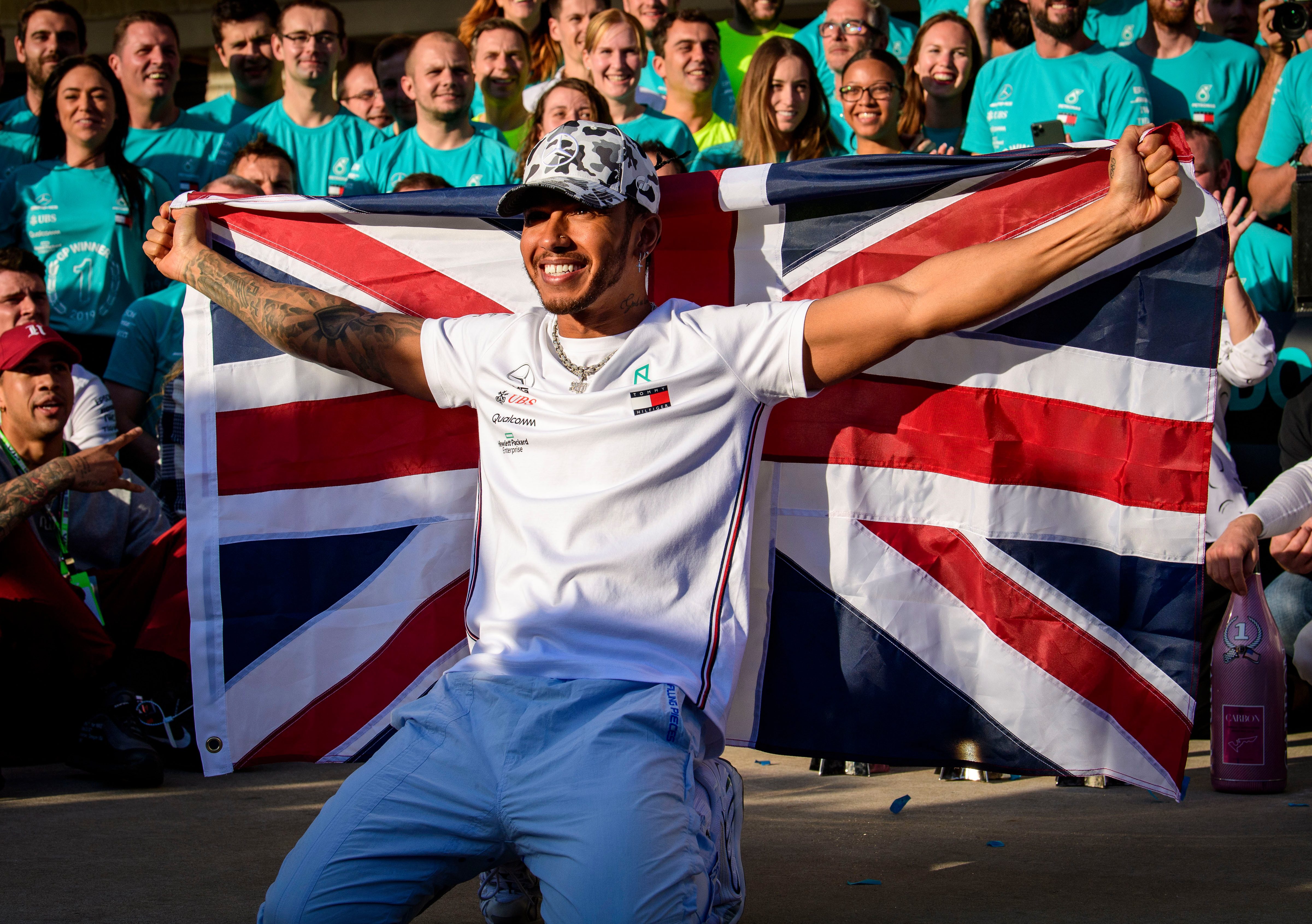 The rounds in Bahrain a week later and Vietnam in April will also be staged – despite being right at the very heart of the outbreak and close to China, the epicentre.

The China GP in April has already been postponed.

Ferrari and AplhaTauri have closed their factories in northern Italy due to the rapid spread of coronavirus in the country – the worst in Europe.

But according to the Daily Mail, F1 organisers will not cancel the races that were thought to be most under threat from spreading the disease.

Cheltenham Festival tips: Triumph Hurdle trends – we help you find the winner of the race live on ITV at 1.30 today

Knicks will have to live up to Chris Pauls praise

I’m A Celebrity 2020: The biggest spats of the series, including Vernon Kay and Ruthie Henshall ‘clash’

'Ferris Bueller's Day Off' Cast Gets Back Together for 'Reunited Apart', and the End is a John Hughes Bonanza