We’ve got another big Game Week ahead of us with a host of Premier League matches, Sunday’s Carabao Cup final and even FA Cup fixtures throughout the week.

And as usual, there’s a selection of Dream Team injury concerns to take care of before then.

Remember: Game Week 27 kicks off with Norwich’s game against Leicester at 8.00pm TONIGHT, so make sure any transfers you want to make have been done beforehand! 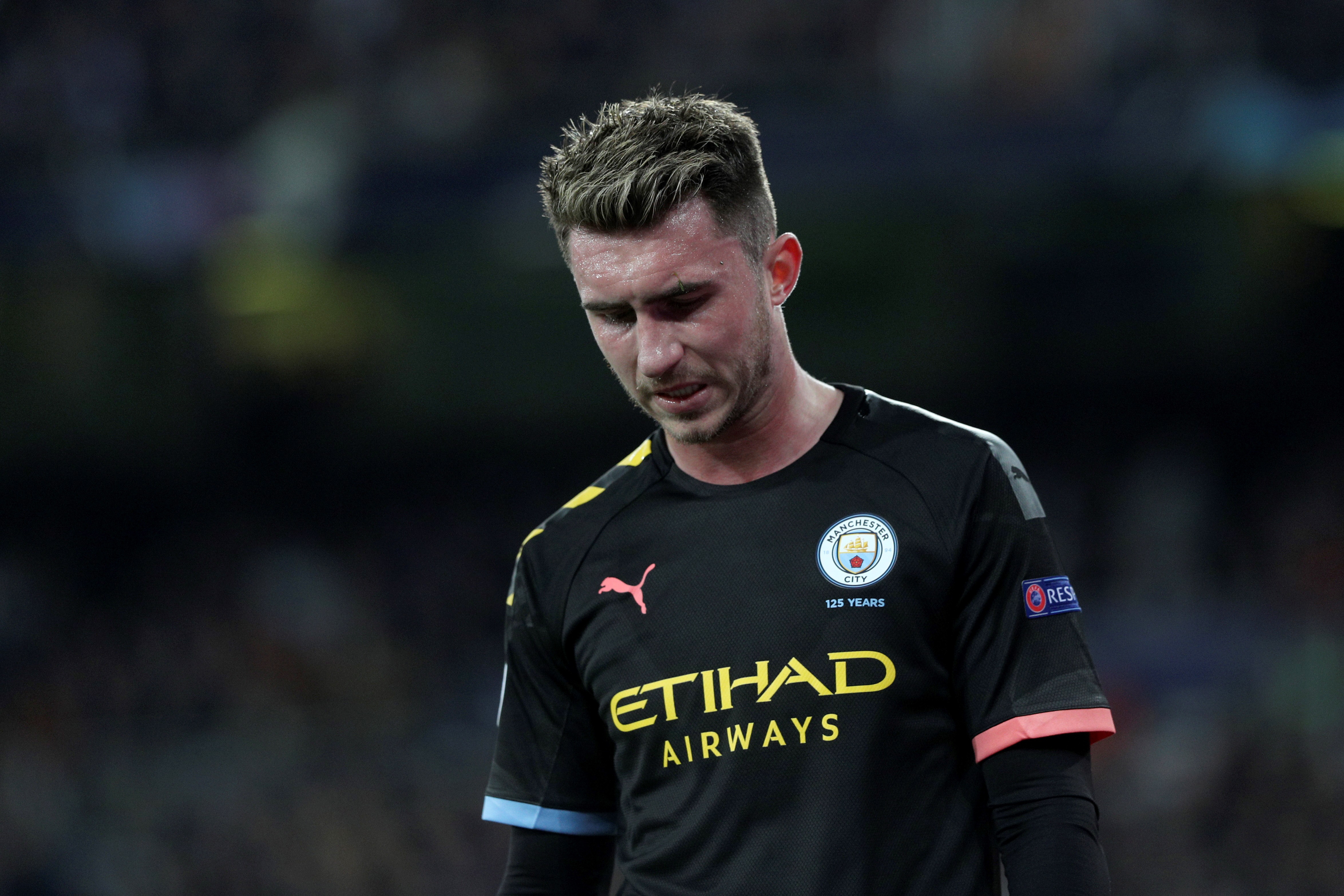 Man City will be eyeing more silverware on Sunday in the Carabao Cup final, but they’ll be up against Villa without their star centre-back Aymeric Laporte.

We’ve already looked at the Frenchman’s injury this week and strongly suggested transferring him out for the time being – but it’s now been confirmed by the club that he’ll miss the next three weeks with a hamstring problem.

Such a shame too, as he’s only just come back into the team. 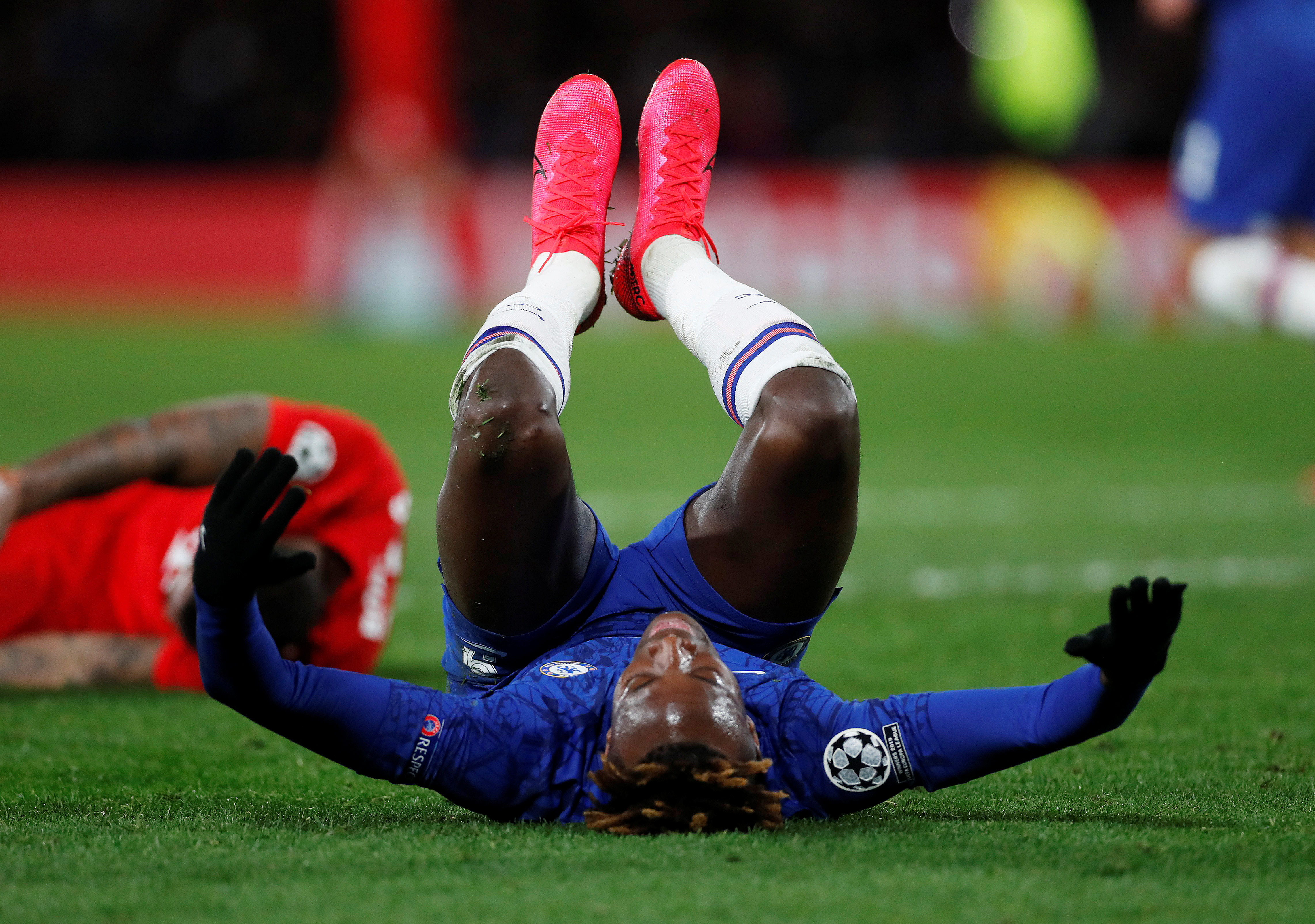 Chelsea boss Frank Lampard confirmed that Pulisic, Kante and Abraham are all out injured for their game at Bournemouth on Saturday.

Abraham’s injury is the same as the one he has been suffering from recently, and merely adds to his and Chelsea’s frustrations so far in 2020. 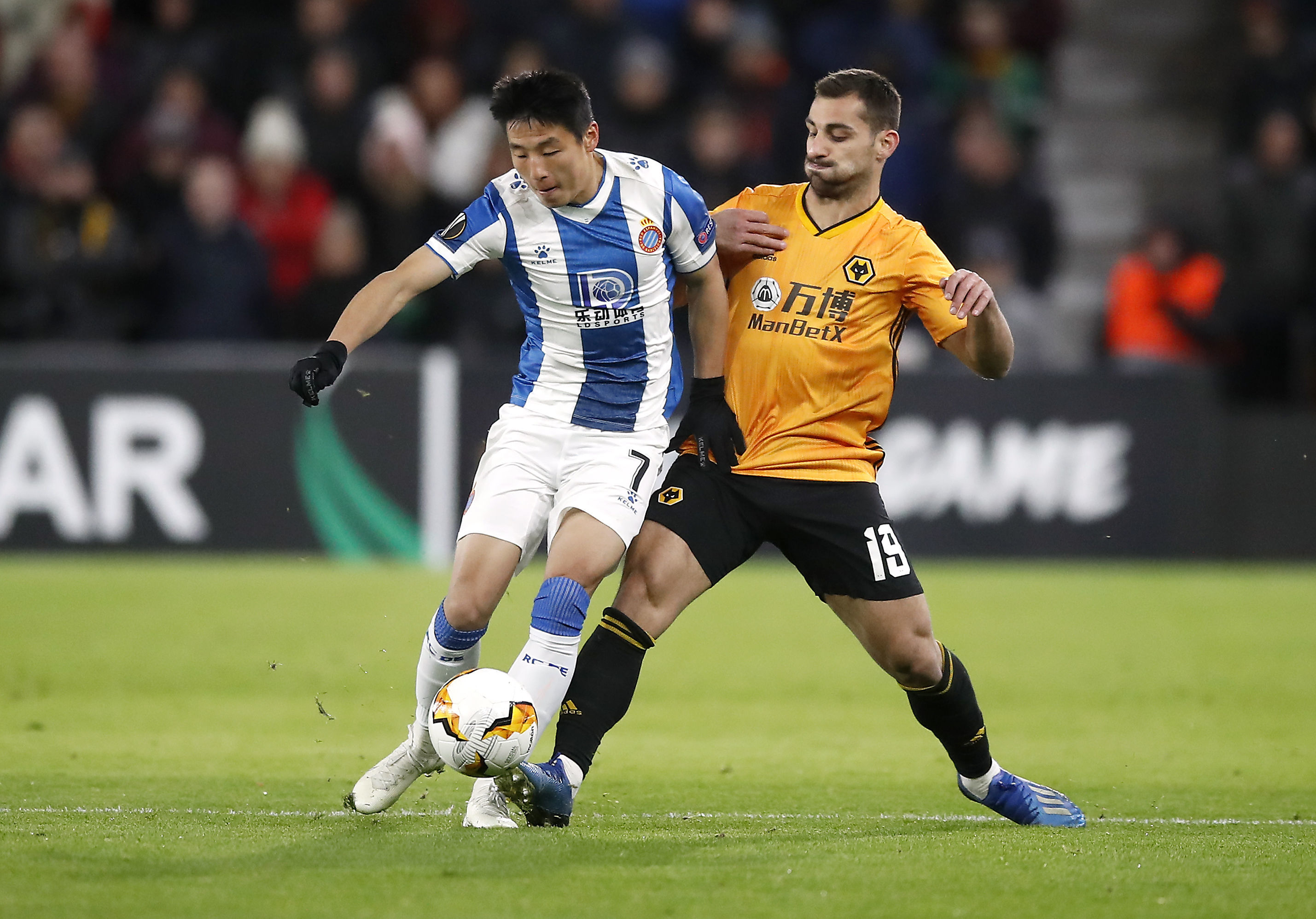 While Matt Doherty is widely considered one of Dream Team’s most popular defenders, his Wolves teammate and fellow wing-back Jonny is certainly no slouch either.

But while Doherty was on target in the midweek Europa League second-leg match against Espanyol on Thursday, Jonny completely missed out having picked up a knock earlier in the week and he remains a doubt for their upcoming clash with Spurs. 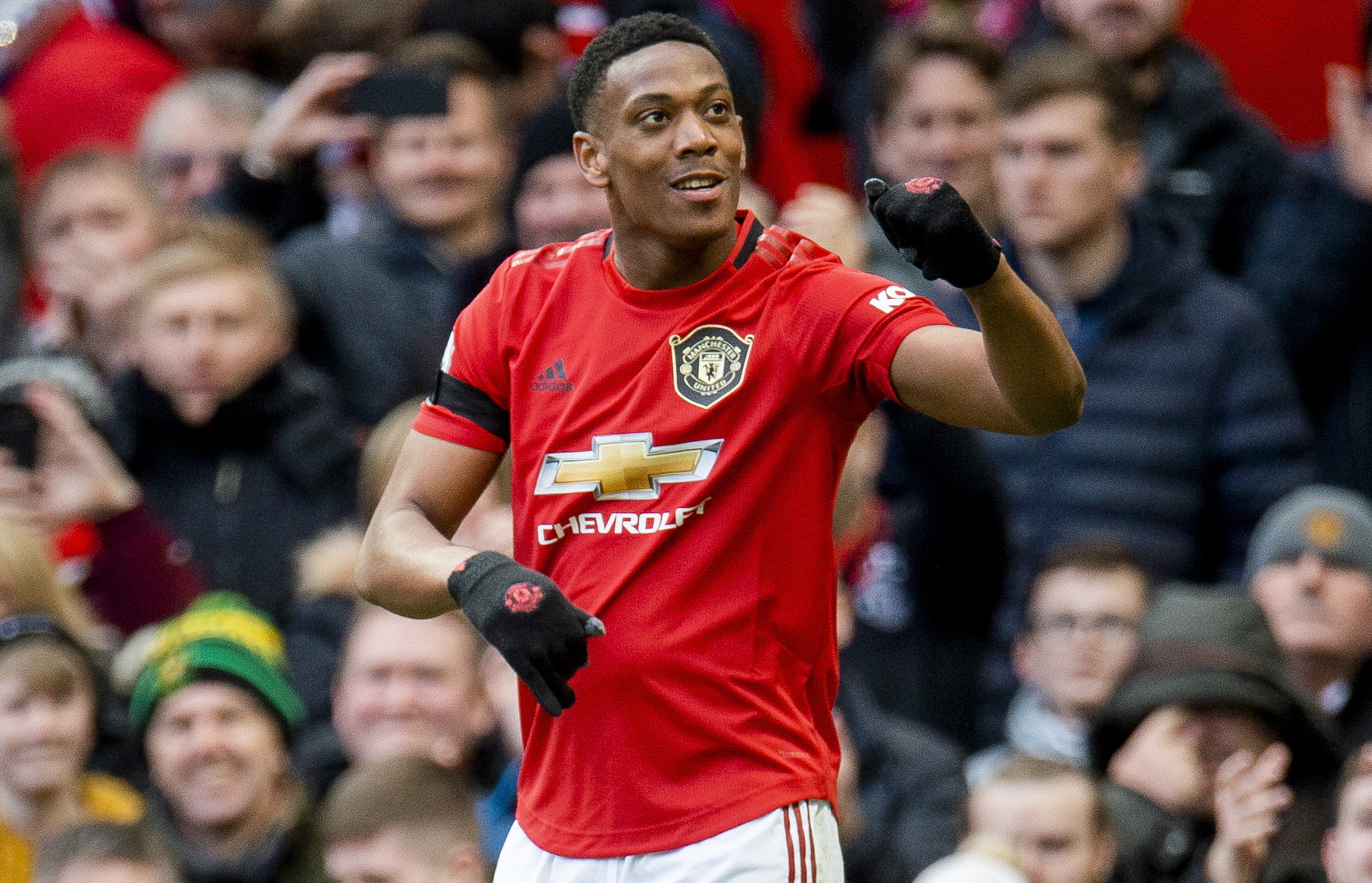 A thigh problem kept him out of United’s 5-0 demolition of Club Brugge on Thursday, and may see him miss out on Sunday’s trip to Everton.

Ole Gunnar Solksjaer could neither confirm nor deny the Frenchman’s involvement, saying: “I don’t know about Anthony, to be honest. I’ve not asked. He tried this morning, so he wasn’t that bad but we’ll have to do a scan tomorrow probably.” 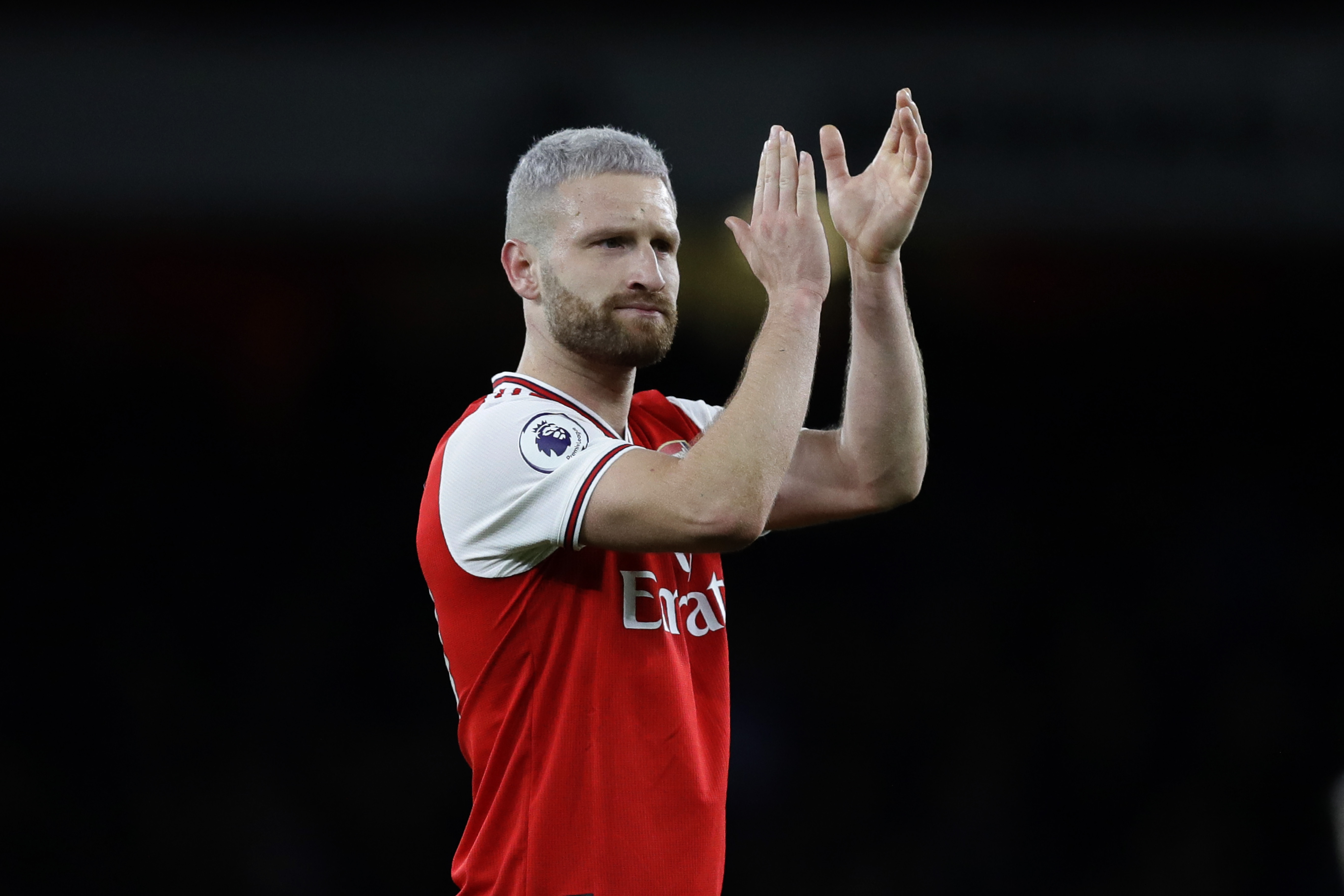 The injury that kept Mustafi out of Arsenal’s Thursday night humiliation against Olympiacos is a mystery, even to his manager.

Mikel Arteta said after the game: “I don’t know [how bad it is]. He said to me ‘I cannot play anymore’. I’m not sure if it was a cramp or a muscle injury.”

So at present, nobody knows if the bumbling German will feature in their FA Cup trip to Portsmouth on Monday, although if you’re picking Mustafi for your Dream Team in the first place then you’ve probably got bigger problems… 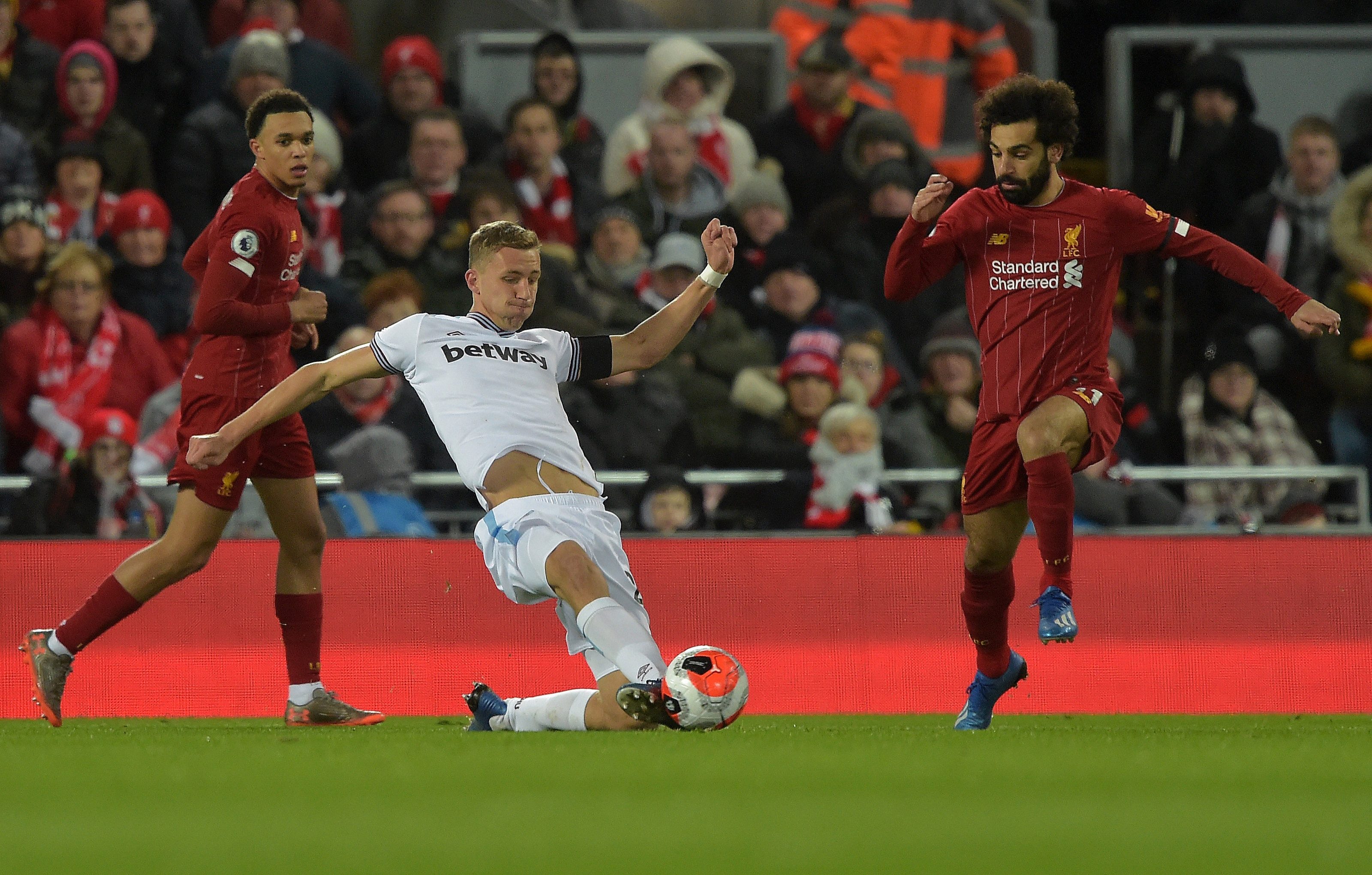 January signing Soucek has been one of the few bright sparks for West Ham recently, but will be sidelined for the next three weeks after suffering a hip injury at Liverpool last Monday.

Sony Reportedly Warns That PS5 Delays Will Continue Through 2022

Monaghan and Conor McManus can thrive in a winter championship, says Kieran Donaghy