A lifestyle blogger who thought she was pregnant was shocked to discover she had cancer – and had been living with it for months.

Mia Mackin, 25, considered herself to be “fit and healthy” before her diagnosis of two cancers. 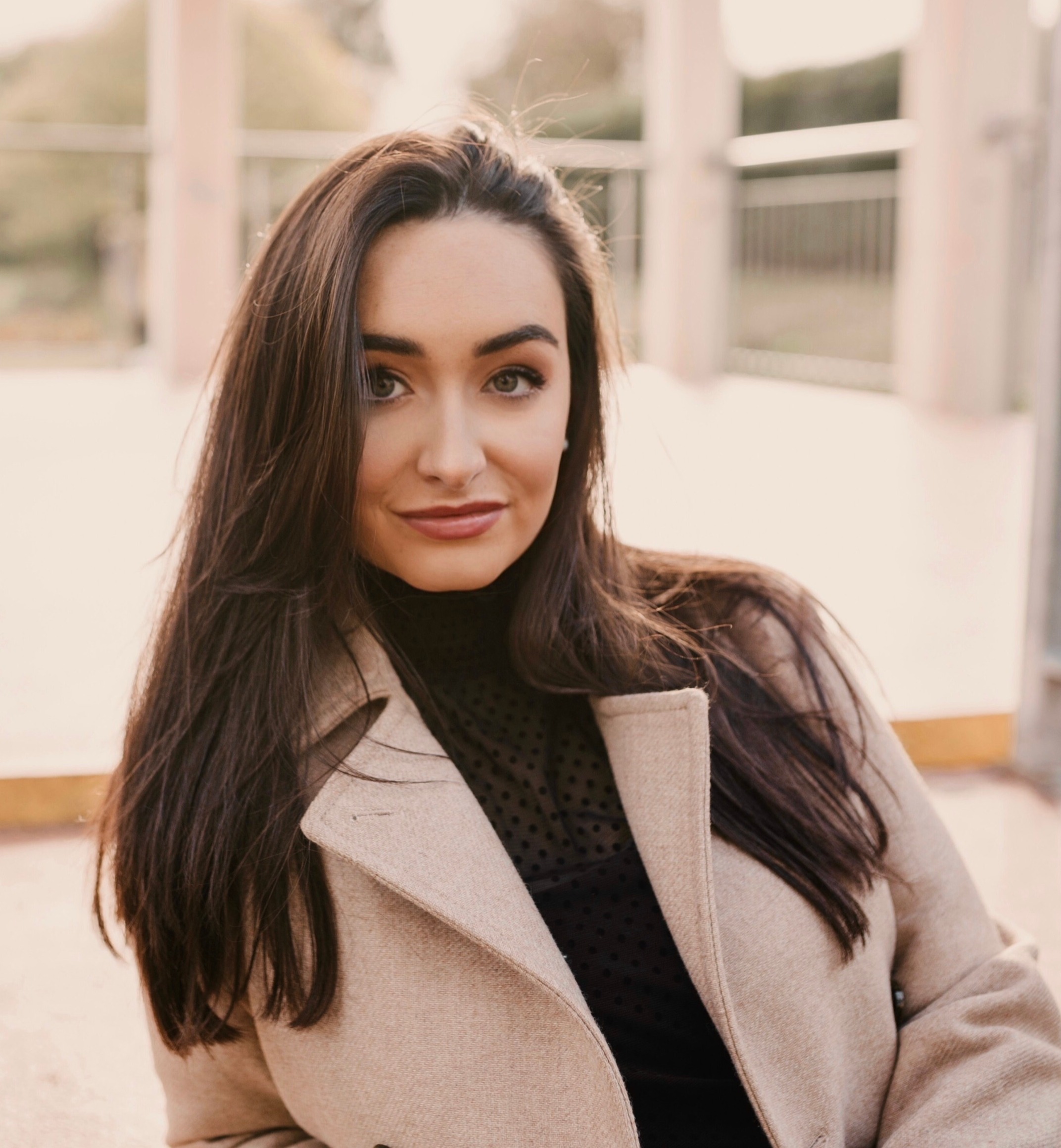 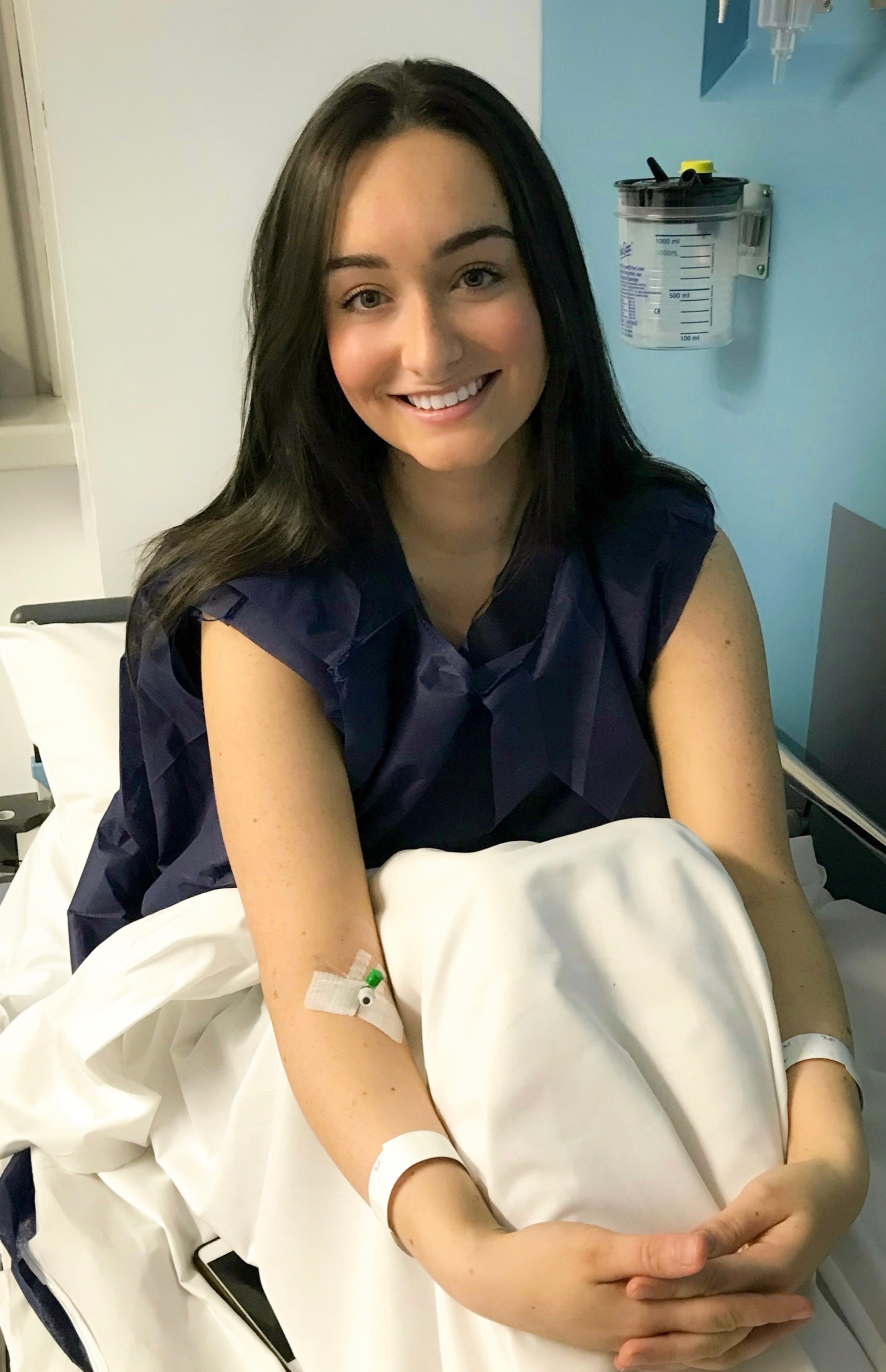 She had lost 2st 12lbs over the course of a year, and was feeling “over the moon” despite not knowing the true cause of her drastic weight loss.

It wasn’t until Mia decided to take up a free health check at work, in October 2019, that she admitted she’d been feeling unwell, and that perhaps she had gotten pregnant.

Mia, telling her story on YouTube, said: “I had noticed I had lost quite a lot of weight over the course of about a year, I'd lost about 40lbs. That was the main tell-tale signs, the biggest drastic change in my life.

“For someone who has had issues with their weight and thyroid throughout their life, I was over the moon that I had lost weight – I was like this is great, I could get used to this.

“I'm not going to lie, I loved being skinnier – who flipping doesn't?

“I went for a work health check. In that health check, I had been feeling so weird and different, I actually thought there was a possibility of me being pregnant.

“At the back of my head I thought, shall I tell the nurse?

“Then she turned round and said to me your heart is beating an awful lot faster than what it should be.

“That was quite alarming and she said if I were you, I'd get it checked out to be on the safe side.

“I shared with her the possibility of being pregnant, and said I was feeling tired and had pains in my tummy and chest.”

Mia took herself to hospital that night as a precaution, but said she was "95 per cent sure" she was pregnant.

Doctors quickly ruled out pregnancy, however. But were baffled as to the true cause of Mia feeling unwell, given her blood tests came back as normal.

Mia said: “That night in the hospital, I wasn't sure if it was the anxiety of not knowing what was wrong, but I said to the doctor if I'm not pregnant, there is bound to be something else wrong here, because I’m not well.”

The doctor she spoke to ordered an X-ray, which Mia says “saved her life”.

Within just 20 minutes, the results came back, and it showed a large shadow around her heart.

The doctor told her it could just be an infection and to go home and rest, before coming in the next morning for a CT scan.

After the scan, Mia sat in a waiting room reading a book.

She said: “I remember glancing up and the doctor poked his head out the window and acknowledged I was by myself… he went back in the room and I noticed a nurse then came.

“I went into the room, sat down, the nurse came in and I noticed she was carrying tissues.

"The doctor said we do have some bad news for you. We've noticed a tumour or mass in your chest. They bounced around the cancer word.

“I left the room with the nurse… I just asked her straight, ‘I want you to tell me the truth, do I have cancer?’ She said the doctors think it could be cancer.

“It was probably the first and only time I cried in eight months. I just remember thinking in my head, this answers so many questions. I'd been having these issues for a while, and I knew I wasn't well.

“Weirdly when I was told I had cancer it was a relief, although it was incredibly scary. I had answers to the questions I had.” 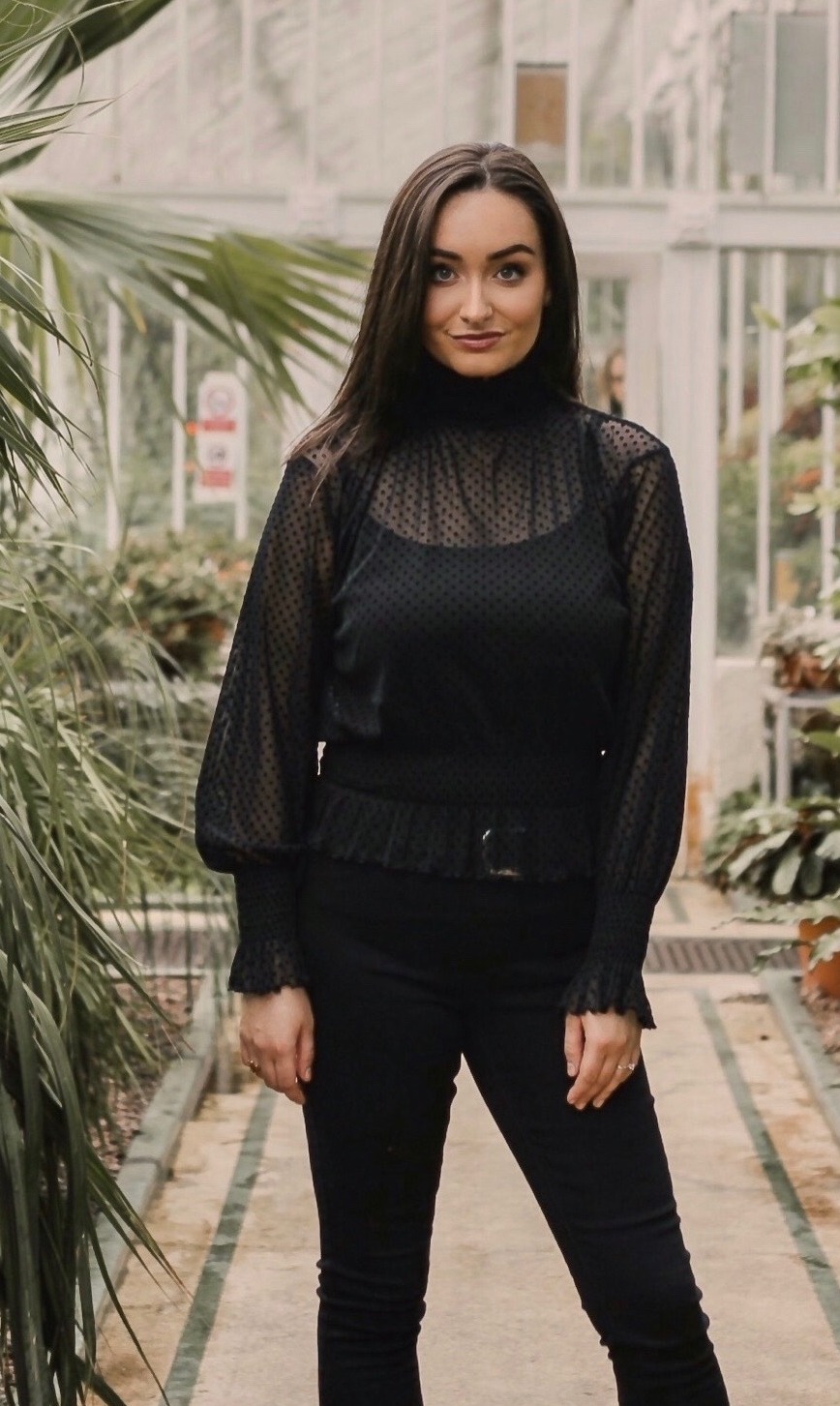 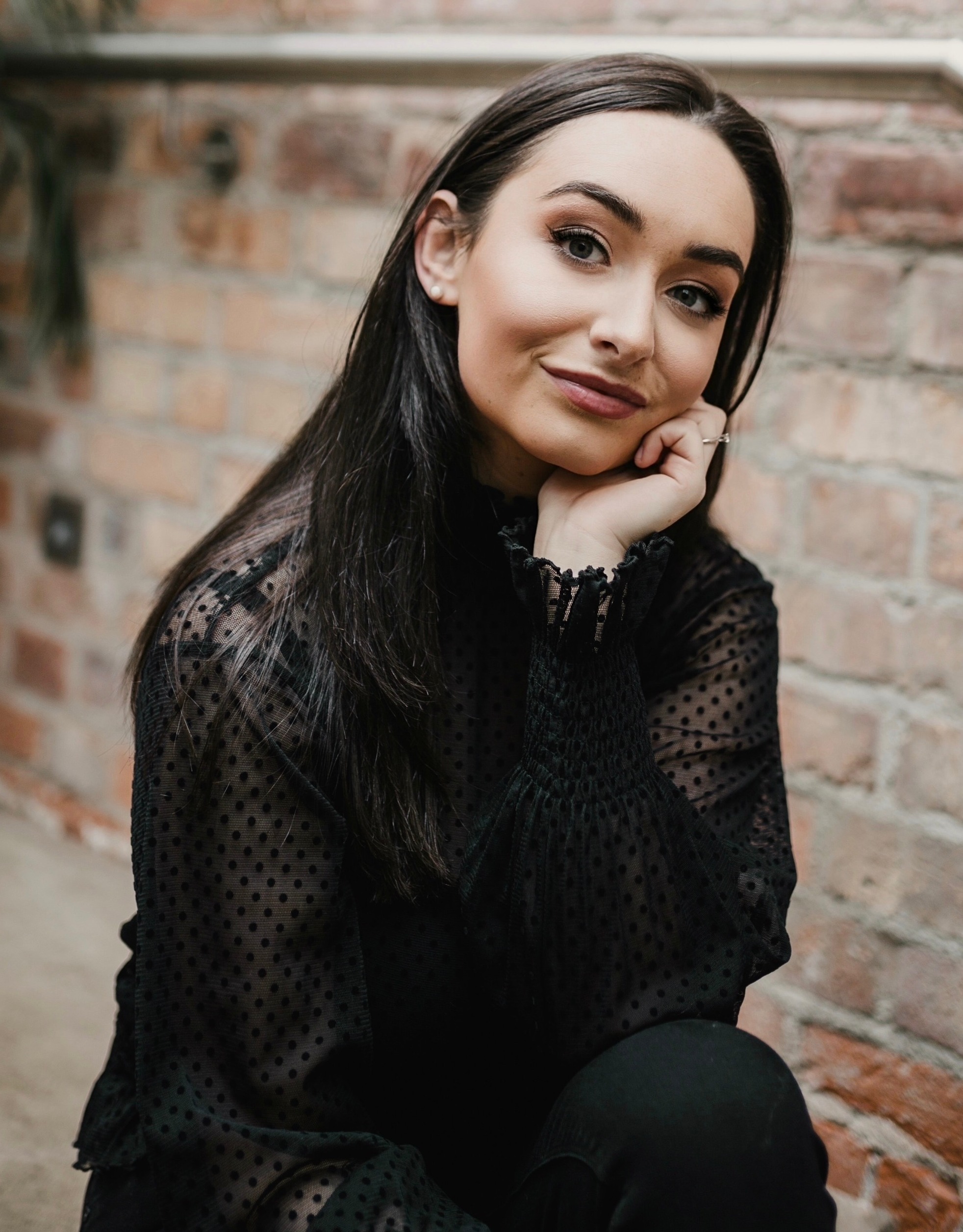 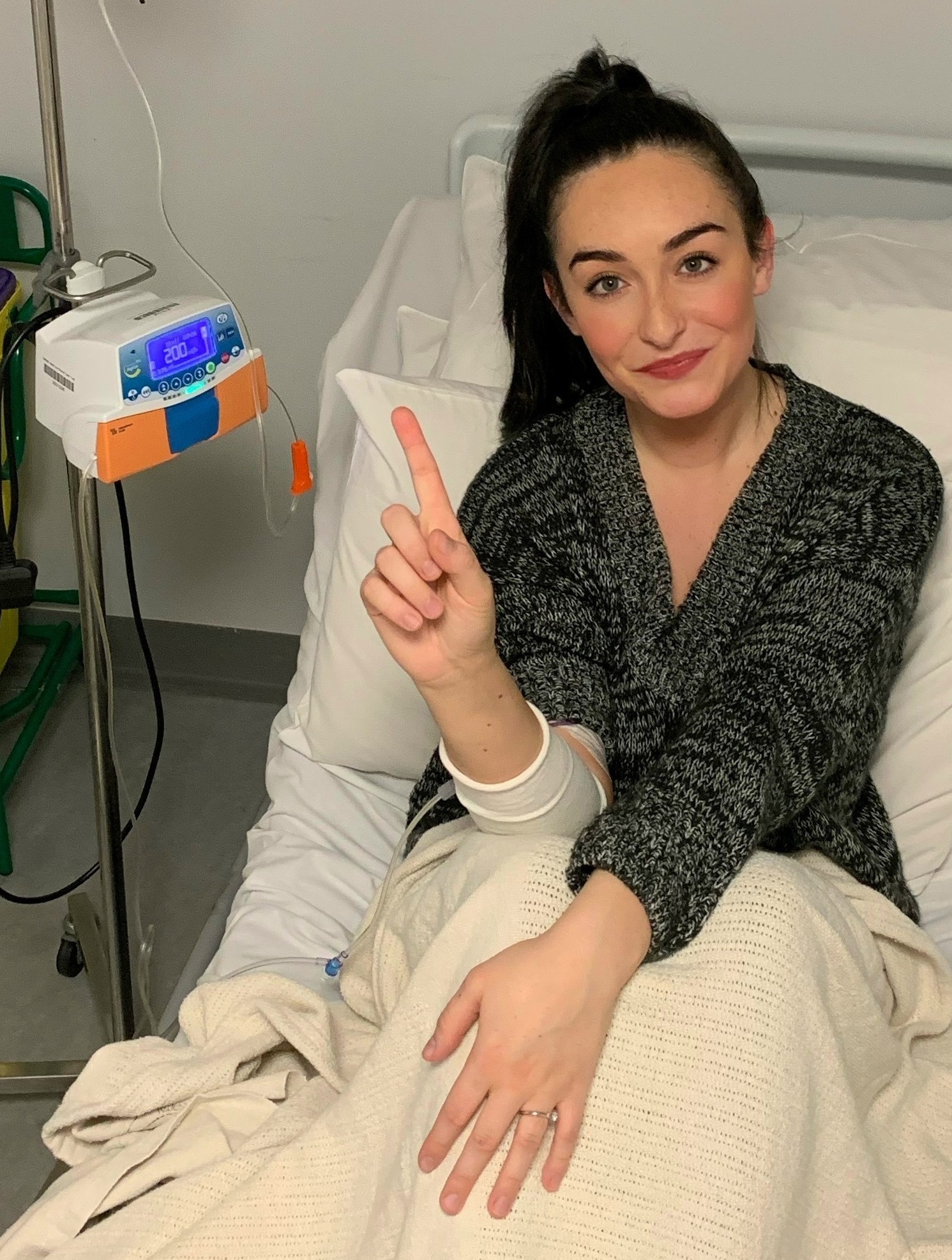 A week later, after dozens more scans and a biopsy, Mia was officially told she had Hodgkin lymphoma – a rare cancer diagnosed in around 2,100 people a year in the UK, mostly those in their early 20s.

The cancer develops in the lymphatic system – a network of vessels and glands that spread throughout the body, including in the area between the lungs and behind the breastbone.

It can cause shortness of breath, a high temperature, night sweats, weight loss and itchy skin.

Mia admits she was experiencing these symptoms for months before her diagnosis, but brushed it off.

She said: “What's interesting is all my symptoms could very easily be swept under the rug, and that's something I did for about a year.

“When I got into bed at night, my feet and hands would get quite itchy. I had shortness of breath, unexplained weight loss, night sweats, and a reaction to alcohol.

“All these symptoms were building up.”

Mia says the doctor told her if she had ignored her symptoms just two weeks longer, she could have died.

The mass in her chest was causing her heart to beat faster while also suppressing her lungs.

“Eventually it would have led to a heart attack, or I would've just dropped dead,” Mia said.

“I count myself incredibly lucky I had that health check at work. If i didn't, I wouldn't be here today. My doctor told me plainly that another couple of weeks.. It was closing in.”

But sadly for Mia, who started chemotherapy in November 2019, her ordeal was far from over.

After starting chemotherapy doctors said they had noticed a lump in Mia’s neck with scans.

By December 2019, she was diagnosed with cancer of the thyroid – a hormone-producing gland at the base of the neck.

Thyroid cancer, most common in people who are in their thirties and those over the age of 60, causes a painless lump in the neck, swollen glands, a sore throat, difficulty swallowing and a hoarse voice.

Mia said: “What is crazy is I had absolutely no symptoms of thyroid cancer. The only reason they found out was because they scanned my body due to Hodgkin lymphoma.”

Mia had two surgeries to remove her thyroid in July 2020, and another operation in September 2021 to remove any remaining cancer from her neck. 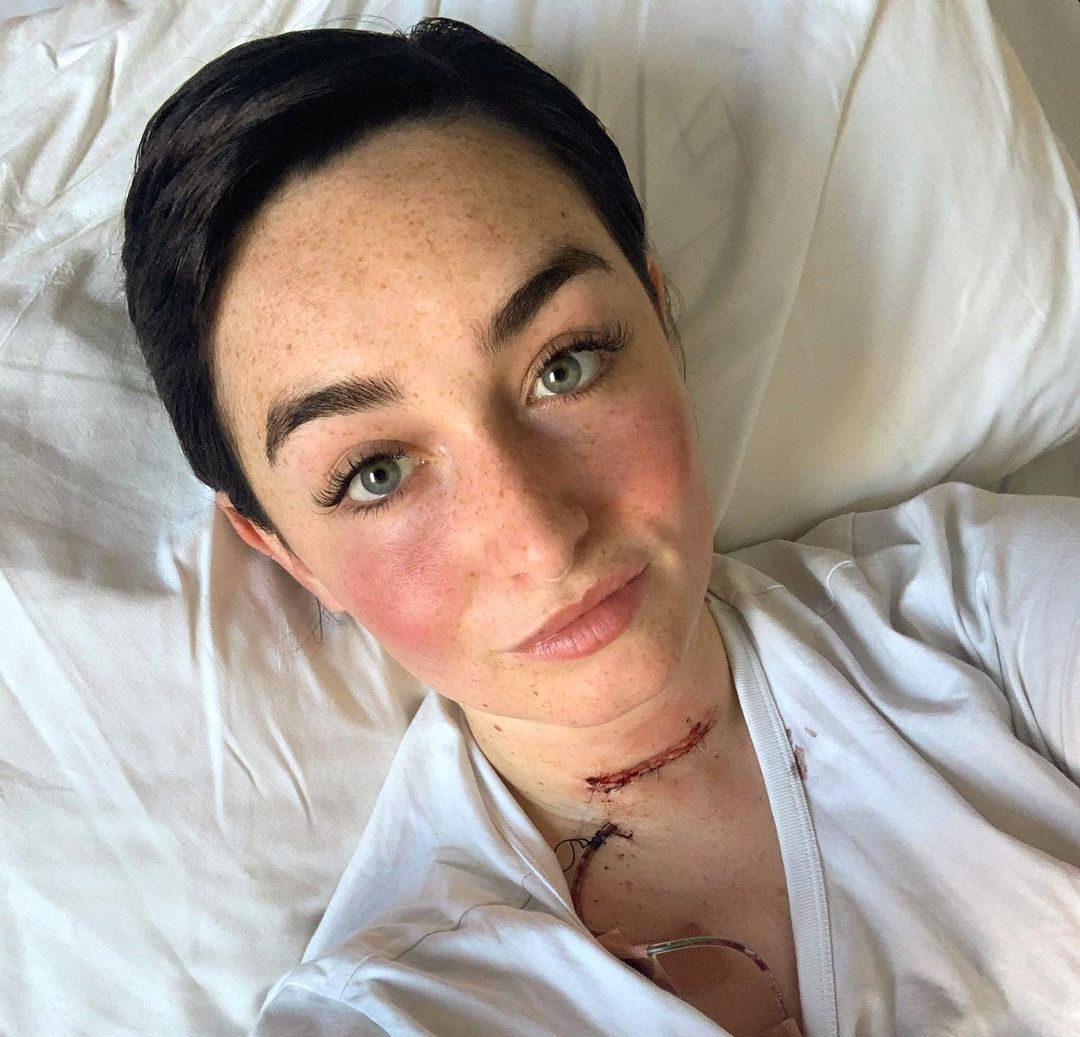 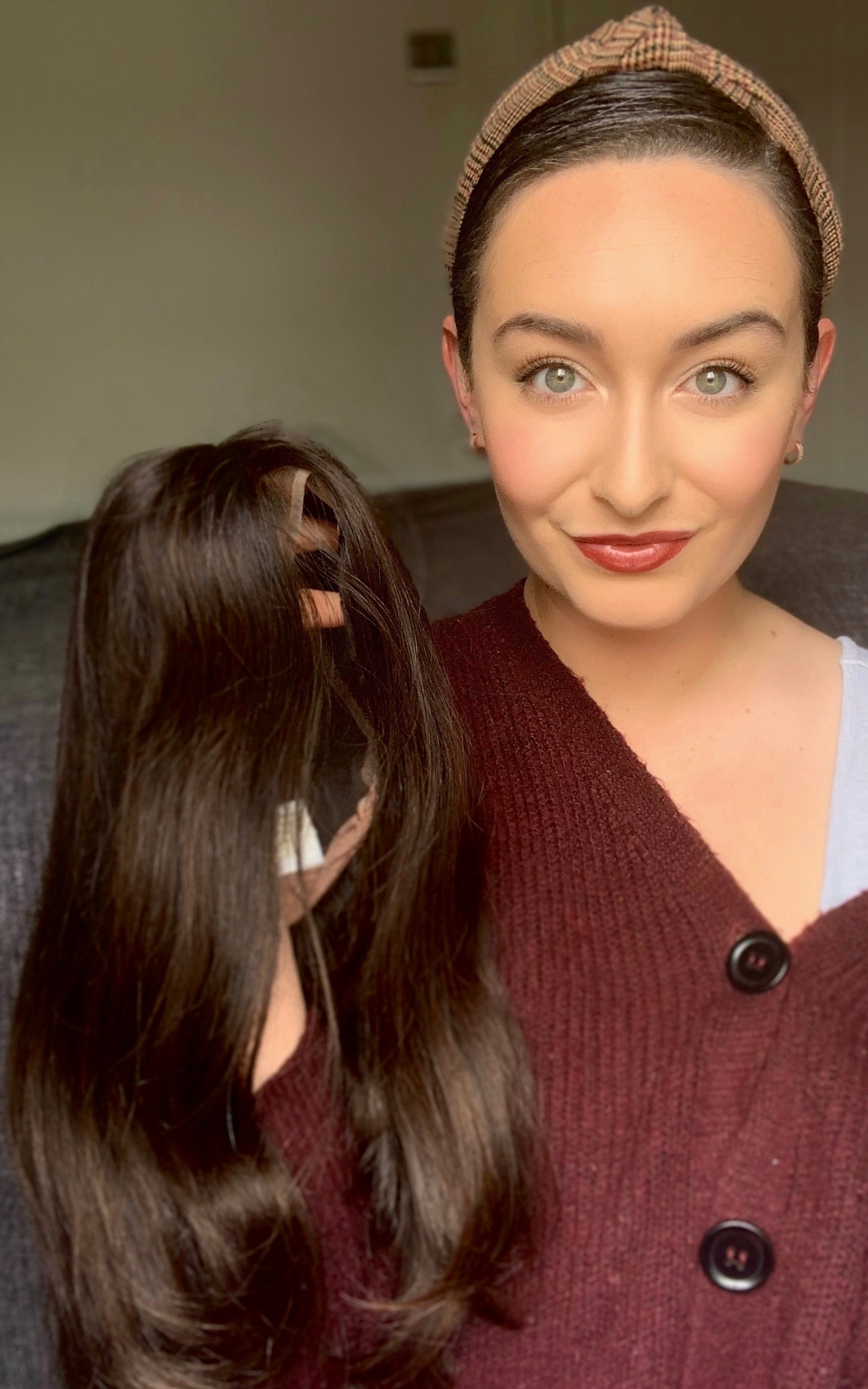 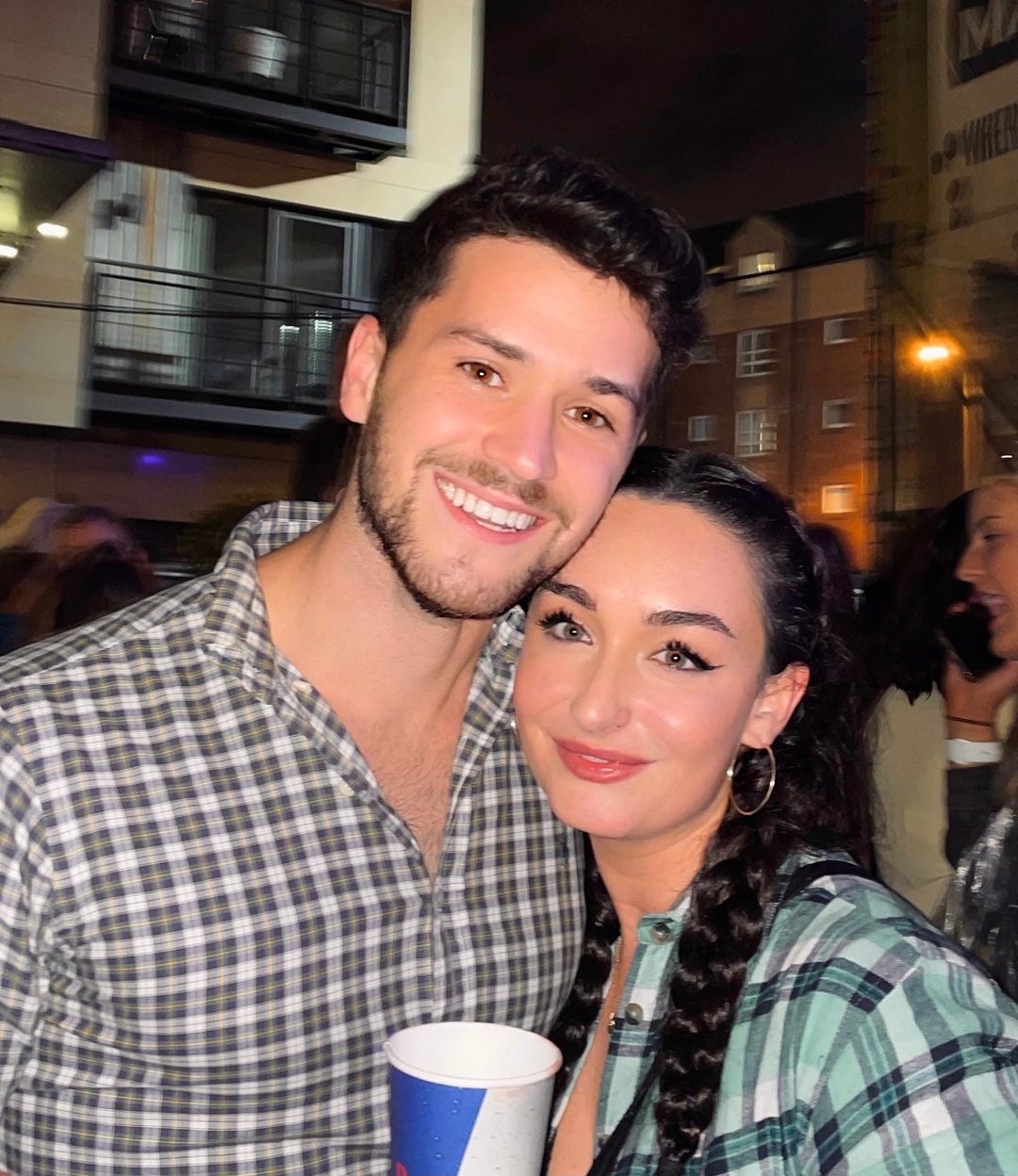 But her “worst nightmare” was having to see her hair fall out due to chemotherapy, and cut it into a bob during the treatment.

Mia has shared her journey with her Instagram followers, revealing the true extent the disease had on her whole life.

She wrote: “I was brought up as one of Jehovah’s witnesses. They do not accept blood transfusions.

“I didn’t want to die. During this time I decided to leave the cult which also meant leaving my marriage and my family.

“I wanted a different life. I wanted to make my own fate. Cancer or no cancer. It was the hardest decision I have ever made.”

Mia – who has since met someone new – was told in January 2021 that she was cancer free, despite needing one more surgery in September.

She said: “The moment was something I really can’t put into words. I was so incredibly proud of myself. Grateful for life, happy and ecstatic.

“I spent the day alone; I wanted to take it all in. Straight after the phone call, I filmed an Instagram story, crying my eyes out to my followers. They had been so supportive and still are. I wanted to tell them first.

“Being open and honest about my cancer journey on Instagram has given me purpose this past year. I love helping people.”

What it really means when you dream about being naked

Why I would endure all the horrors from various holidays again