ITALIAN FOOTBALL has continued to be hit by coronavirus with the first professional player diagnosed with the illness.

A 22-year-old player for Serie C Group A side Pianese tested positive after feeling unwell at the weekend. 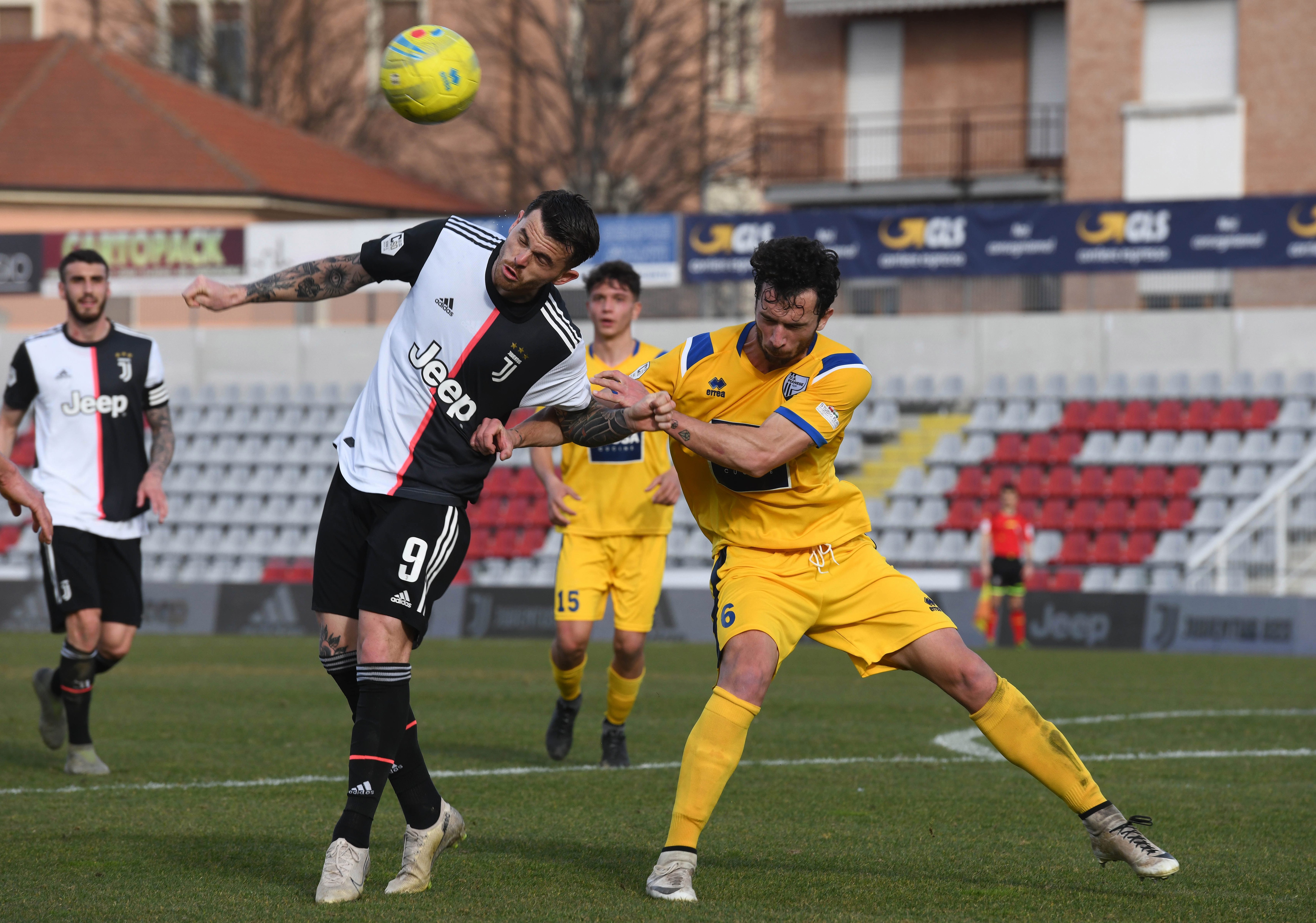 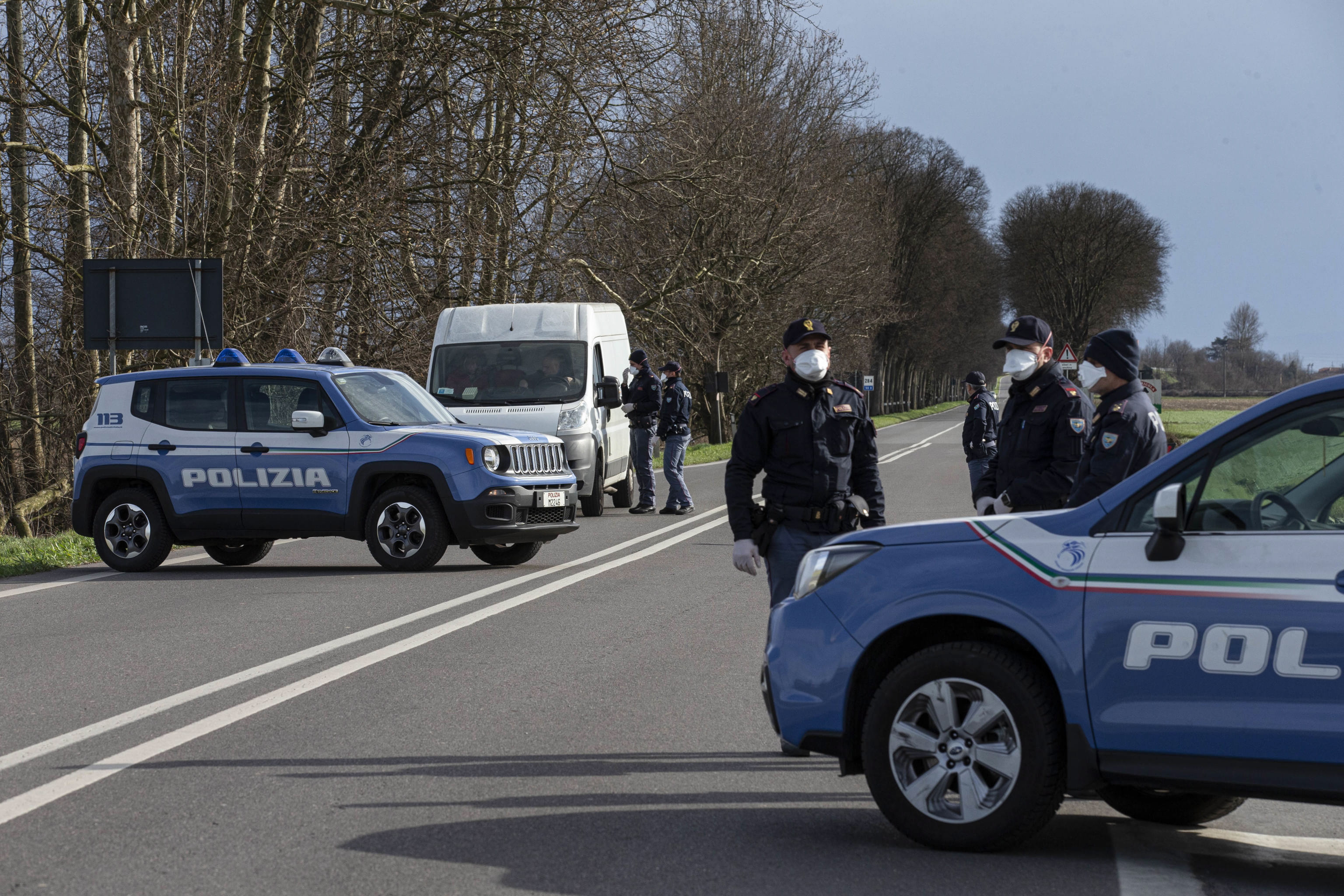 The symptoms kept him out of a match with Juventus' Under-23s side and one teammate is also being monitored as the club cancel training sessions.

La Gazzetta dello Sport report that he is thought to have caught the virus while on a train ride to visit his parents in nearby Emilia.

The Regional Council of Tuscany confirmed the case on Thursday, with the man involved remaining unnamed.

An official statement read: "One [case] is a 22-year-old man in the Siena province, a Pianese player, who last Saturday had symptoms in a hotel in Alessandria, where he was training with the team ahead of Sunday's game.

"He did not play the game as that morning, he had a high fever. The team returned to Piancastagnaio, while he went home.

"Wednesday morning, he was tested in his home and the results came back as positive in the evening.

"Since early [Thursday] morning, he is at a hospital in Siena, in isolation. He is in good, healthy condition.

"Another player of the team felt the same symptoms, which the club is tracking."

Although no Juventus reserve player has reported any symptoms since the match, the Serie A giants are taking precautions of their own.

As a result, no members of the U23 squad will be allowed to train with the first-team as they are kept apart for the upcoming days.

Italy has become the worst affected country across Europe impacted by coronavirus.

So far, 12 have died from the illness in Italy from 400 known cases.

Amid cancellations of Serie A fixtures, the Six Nations trip to Ireland and several lower-league matches, a 38-year-old amateur footballer was diagnosed earlier in the week.

A journalist from Valencia also contracted the illness having travelled to Italy for the LaLiga side's Champions League defeat to Atalanta.

How COVID Made Us Fall In Love Even Faster

Chris Cuomo Speaks Out About The Mistake He Made