ANTONIO FELIX DA COSTA cruised to victory in Marrakesh while chaos ensued behind him on the last lap. 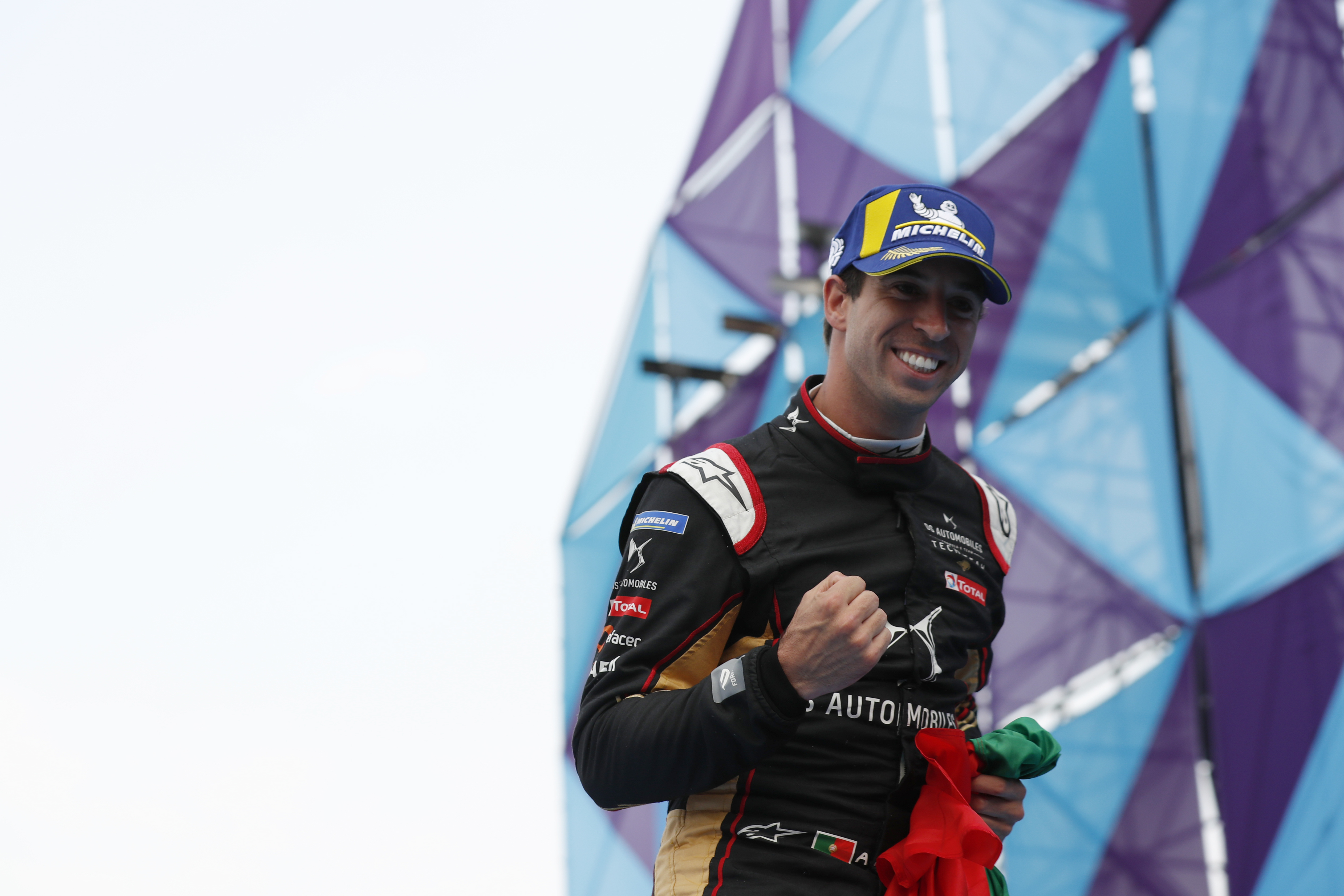 Gunther, who won in Chile on the last lap, sold Vergne with a dummy after being on the reigning champions' tale for the latter stages of the race.

Vergne put in a valiant effort after missing practice on Friday due to illness and after not feeling well on race day he managed to fight from 11th to third.

Da Costa said: "I had to play a bit of a brave card in there, I let Gunther get super close at one point.

"I think we have been planning in our mind and the amazing preparation back home, all the guys in Paris.

"We do a lot of hard work and it has paid off, that one slaps! It was really cool.

"I have to say to Vergne, hats off.

"This guy had a tough week, so hats off to him, he's had a hard day, i think he is still struggling right now.

"But he pulled a podium for the team so well done."

Jaguar's Evans recovered from a woeful error in qualifying and fought from the back of the grid to sixth place – climbing 18 places.

The Kiwi was started at the back after an embarrassing miscalculation saw him fail to set a qualifying time.

Goulding jumped in a race suit and sat in a racecar as British driver Sam Bird showed her the ropes inside the cockpit.

Formula E chief Alejandro Agag also gave the singer a hot lap in the safety car which is a BMW i8. 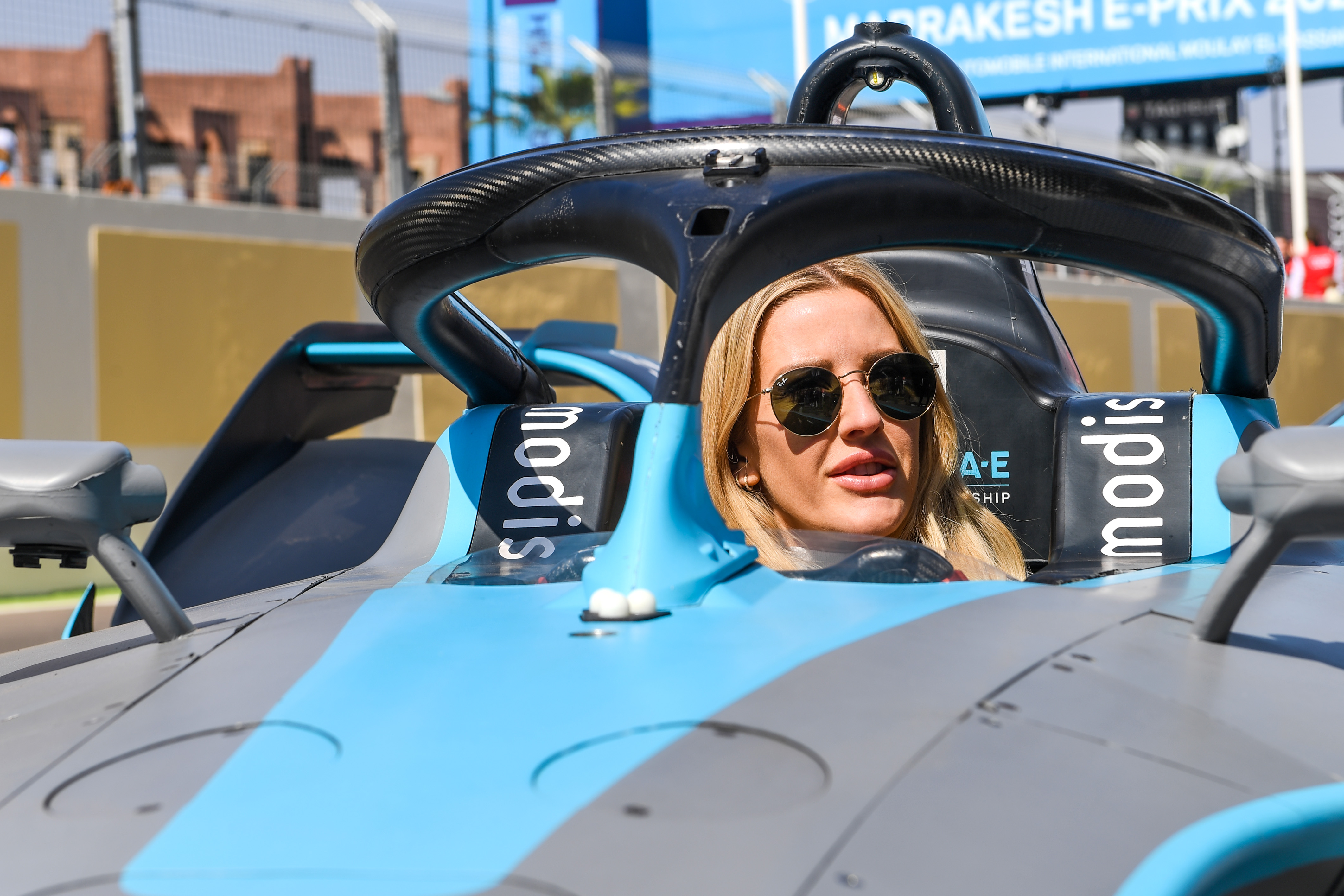 This Leopard Print Top Was Made for Mirror Selfies