Freddie Flintoff has already had his dream career – as an England cricket Captain – he has a beautiful wife, three children (with another on its way), and stars on TV, yet his condition still affects him. What is it?

Andrew ‘Freddie’ Flintoff has openly spoken about his experience with depression.

“I don’t even know when it started and I don’t care really,” he told GQ magazine.

“All I know is that it’s something which affects me, and by talking to people it helps and I’m on medication.”

The NHS said antidepressants are a type of medicine used to treat clinical depression.

They are thought to increase the levels of chemicals in the brain called neurotransmitters.

Neurotransmitters, such as serotonin and noradrenaline, are linked to mood and emotion.

The national health body added: “Neurotransmitters may also affect pain signals sent by nerves, which may explain why some antidepressants can help relieve long-term pain.” 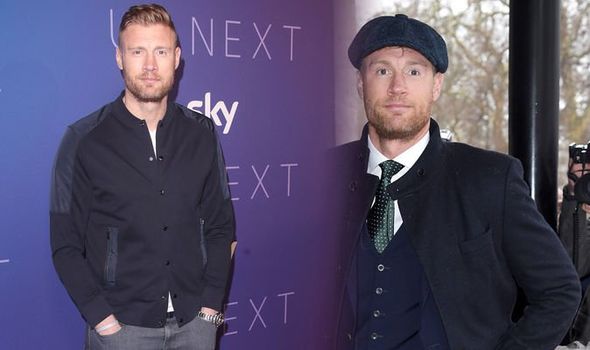 Describing his point of view of antidepressants, Freddie added: “Same as when my knee hurt, I’d have an anti-inflammatory. I see it as exactly the same.”

The 41-year-old retired from cricket at the end of the 2009 Ashes Series, following an ongoing knee injury.

Explaining how he tried to cope with his dark feelings, he revealed: “I’ve used drink in the past to change my feelings.

“Whether it was feelings of insecurity or depression, I’d drink in the hope that I wouldn’t go on feeling that way.”

Now completely tee-total (not allowing one sip of alcohol to pass his lips), Freddie has other ways to manage his mental health.

“Through talking about it and getting help, I know how to deal with it,” he said.

The NHS also recommends talking therapies for those who suffer from depression.

Cognitive behavioural therapy (CBT) and counselling are available on the NHS. 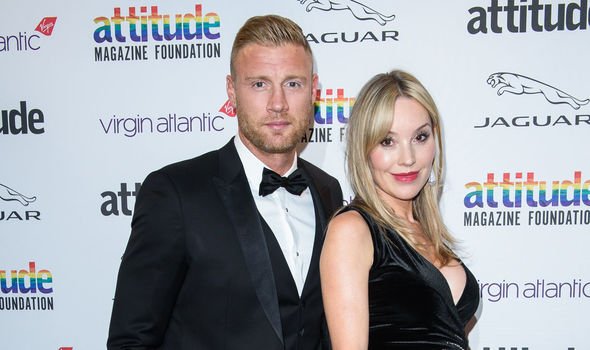 The NHS accepts self referrals, meaning you don’t have to be referred by your GP.

Counselling for depression has been specifically developed to help people understand the underlying causes of their depression.

Medication can ease symptoms of depression but it doesn’t always address the underlying causes. 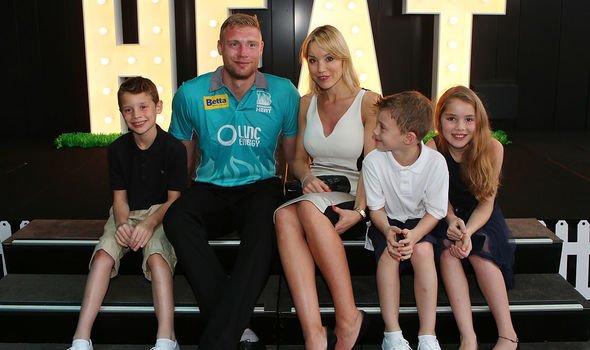 Antidepressants are effective, though, as research from the Royal College of Psychiatrists revealed.

The institution found 50 to 65 percent of people treated with an antidepressant for depression will see an improvement, compared to 25 to 30 percent of those taking a placebo.

A placebo is when patients take a drug thought to be antidepressants, in this case, when in actual fact it typically only contains sugar.

As with any drug, antidepressants can bring about side effects. For more information, visit the NHS website.

Weddings cancelled: What should you do if your wedding was cancelled? Need-to-know tips