QUITTING cigarettes on January 1 is likely to lead to falling off the wagon by April Fool’s Day, according to research.

Almost half of the UK’s seven million smokers want to quit, but only 14 per cent do it as a New Year resolution. 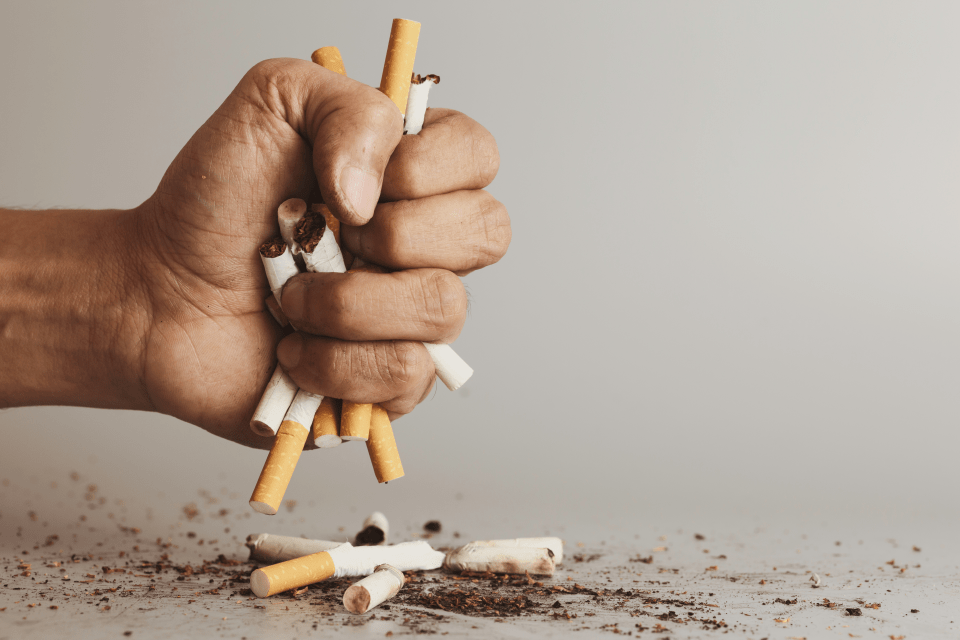 And most of those will be back smoking in about 90 days.

But don’t despair. Here are some expert hacks to help you kick the habit for good.

Ice and easy: Behavioural psychologist Dr Jo Hemmings recommends holding an ice cube to your wrist when-ever you have a craving.

She says: “It distracts you and breaks the auto-response to light up.

Breathe it out: If you feel a wave of anxiety that you previously soothed with a cigarette, try the “4-7-8” breathing technique.

Distract yourself: Finding something else to do for five minutes is often enough to distract you from wanting a cigarette.

Disney+ actress who starred in series Snowdrop ‘dies suddenly’ at 29

Change your friends: It is all too easy to follow a group of smokers outside for a fag. At a party, the NHS Stop Smoking site recommends sticking with non­­-­smoking guests.

Follow the “not a drag” rule: The NHS says: “When-ever you find yourself in difficulty, say to yourself, ‘I won’t even have a single drag’, and stick with this until the cravings pass.

Light something else: The American Cancer Society recommends you light a candle or an incense stick instead of a cigarette.

Pick up a pencil: A big part of smoking is the physical habit, so the Amer-ican Cancer Society also suggests picking up a pencil or paper clip to satisfy your restless fingers.

Think differently: Allen Carr, bestselling author of The Easy Way To Stop Smoking, advises changing your thinking. He says: “Instead of thinking, ‘I want a cigarette but can’t have one’, tell yourself, ‘Isn’t it marvellous? I don’t need to smoke any more’.”

Change your scenery: Break habits you asso-ciate with smoking. If you light up at the breakfast table, have your Frosties in a different room.

And Stop Smoking London says: “If you know the triggers, you can manage them.”

Create a strong incentive: Calculate how much money you will save each week not buying cigarettes and think about what that could buy as a reward.

You can keep track of your savings on the Smoke Free app, which lets you enter the details of something you would like to buy and gives a countdown clock as to when you will be able to afford it.

Get help: Tell your friends you are giving up and call them for help during a weak moment. Find your free, local NHS “stop smoking” service. You are four times more likely to give up with professional help. 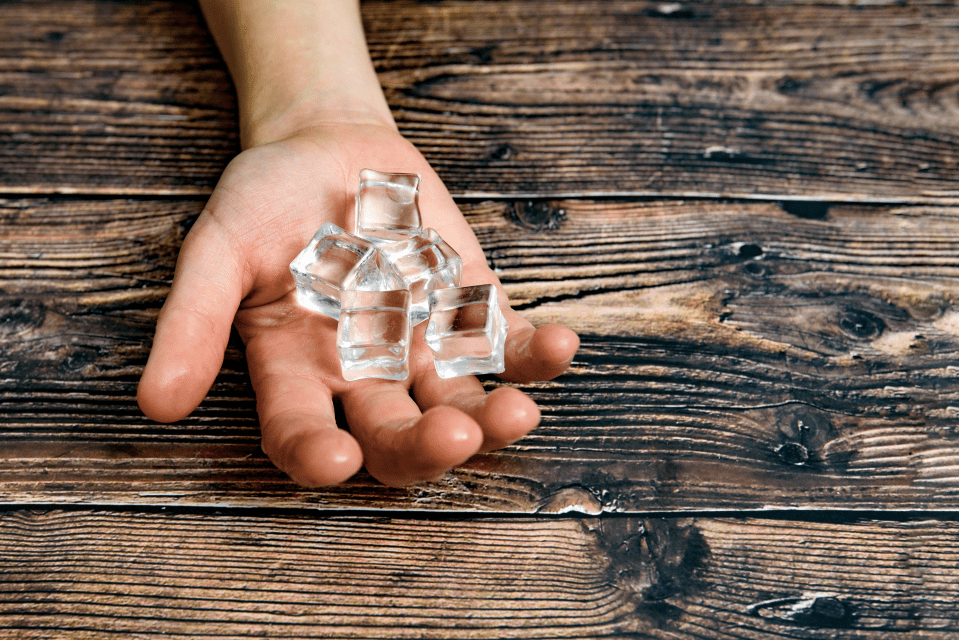 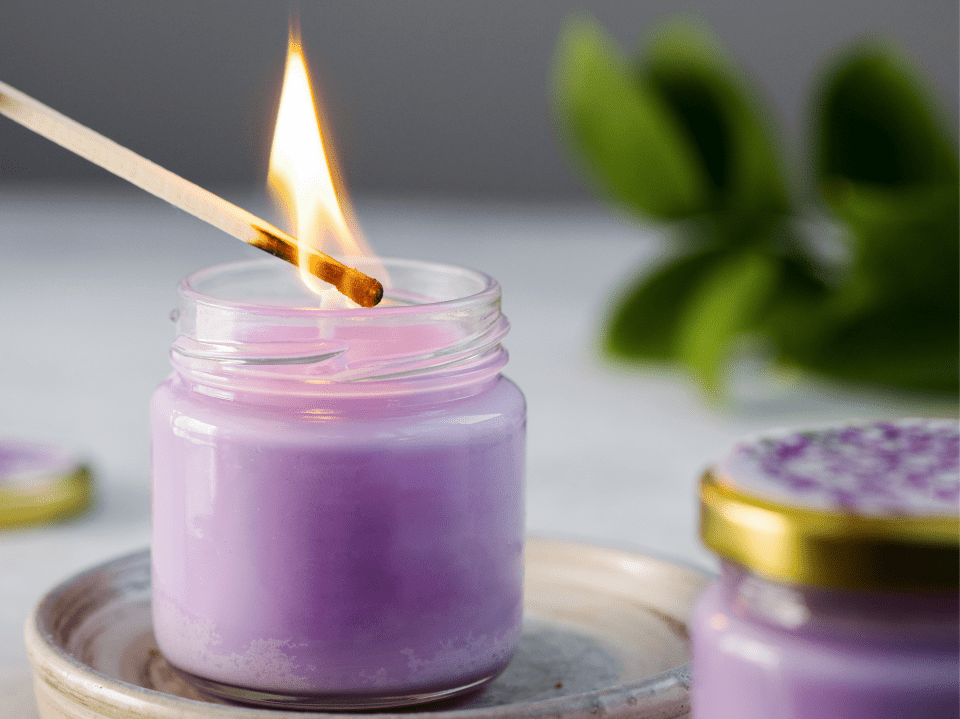 FDA chief seeks to reassure Americans about COVID-19 vaccine: “I will absolutely” take it