FULHAM have received a bid for striker Aboubakar Kamara.

The offer is from Greek Super League side Aris and worth £3.5million with a possible £1m in add-ons. 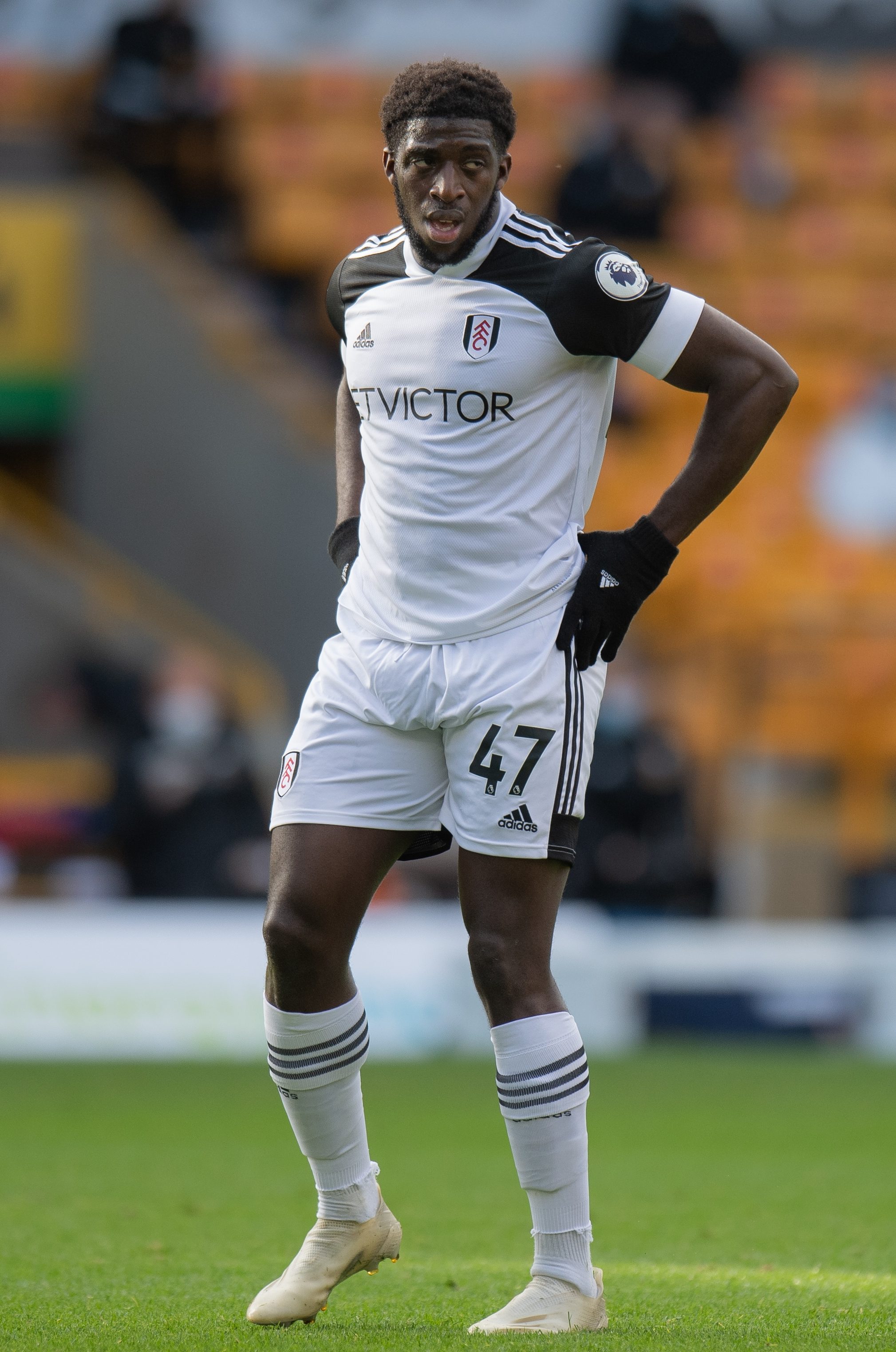 Kamara, 26, has been at Craven Cottage since 2017 but was shipped out on loan to French outfit Dijon in January.

It remains to be seen as to whether he is part of Fulham's plans following relegation.

Kamara is a controversial character and has hit the headlines for his disruptive behaviour in the past.

In 2019 he was arrested on suspicion of assaulting a security guard at Fulham's Motspur Park training ground.

He also had to be dragged away from fellow striker Aleksandar Mitrovic after he refused to let the Serb take a penalty.

And the pair also clashed after Kamara was talking during a team yoga session.

Meanwhile, the Cottagers are expected to part ways with boss Scott Parker in the coming days via mutual consent.

Parker, 40, is then set to take over at Bournemouth.

Though SunSport understands that Fulham are refusing to pay Parker a penny in severance pay as he nears an exit away.

Swansea gaffer Steve Cooper would then be eyed up by the West Londoners to replace the former Chelsea and Tottenham midfielder.

And Fulham would pay the compensation figure for Cooper and his team, which is only £3.5m for a Championship club — £1m less than if a Premier League side took him.

Memorial Day summer backyard essentials on sale — and under $50!

I Tried Bobbi Brown’s Makeup With Friends Service, Here’s How It Ranks

How Lala Kent's Pregnancy With Randall Emmett Brought Them "Closer Together"