The sixth Full Moon of the year is traditionally known as the Strawberry Moon, and this one will be particularly special. Because the Full Moon will appear close to the lunar perigee – the closest point to Earth – the Moon will appear slightly bigger and brighter than usual. This phenomenon is popularly known as a Supermoon and the upcoming one will be the fourth and final of this year’s Supermoon.

So far, we have had a Supermoon in March, April and May, with the latter coinciding with a Blood Moon eclipse.

Jennifer Harbaugh of the US space agency NASA said: “This Full Moon is quite special for two reasons: it’s a Strawberry Moon and the last supermoon of the year.

“Towards the end of June, the Moon usually sits in a lower position in the sky and shines through more of our atmosphere.” 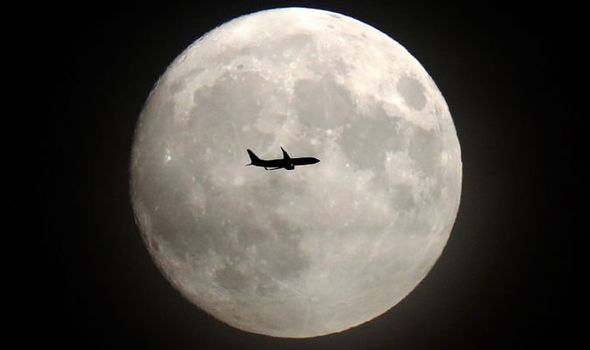 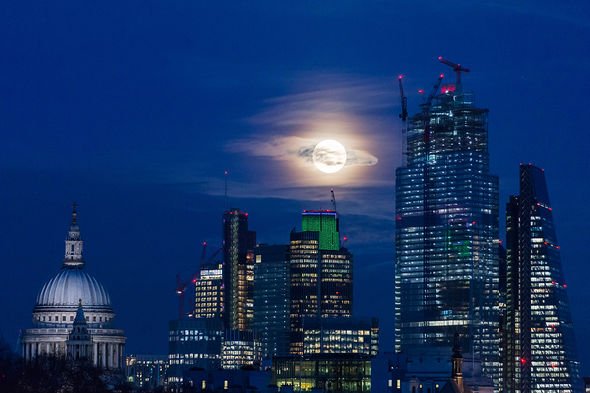 As a result, the Moon can sometimes take on a pinkish hue.

The name Strawberry Moon, however, is believed to originate in the time-keeping traditions of Native Americans.

Is it a Full Moon tonight?

Although the Moon will look exceptionally big and bright tonight (June 23) the Full Moon will not peak until Thursday evening.

In strictly astronomical terms, a Full Moon arrives when the Moon and Sun directly opposed each other.

In other words, they are 180-degrees apart with the Earth in the middle.

Neil deGrasse Tyson explains what a 'Strawberry Moon' is

A Full Moon only lasts a brief moment but the lunar orb will appear full to the naked eye for three nights centred on the peak.

So if you look up at the sky tonight, the Moon will only be about 99 percent illuminated – but you should not be able to tell the difference from a Full Moon.

Ms Harbaugh said: “If you’re in the daylight at the time of the Super Strawberry Moon, look for a better view during its moonrise, which is about 20 minutes after sunset, local time. 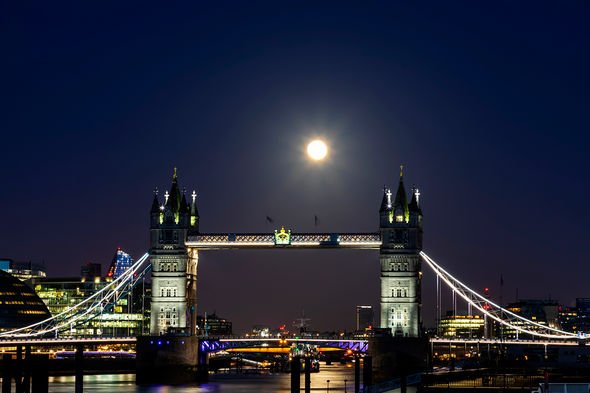 “The Super Strawberry Moon will be the last of four supermoons for 2021.

“Supermoons only happen three to four times a year, and always appear consecutively.”

The Sun will set in the west and the Moon will rise in the southeast.

Viewed from London, the Full Moon will rise by about 9.37pm BST.

The Moon will then set in the southwest the following morning by about 4.57am BST.

When is the next Full Moon?

There are 12 Full Moons this year, each with a unique name of its own.

Apple says customers CAN use disinfecting wipes on iPhones

Brain-eating amoeba spreading across the US – Climate change to blame

Mackenzie Ziegler Shows Off Her Kitchen, Shares How She Almost Burned It Down