FUMING Kamara Usman has hit back at Conor McGregor after the Irishman said he would ‘spark’ his UFC counterpart in a fight.

McGregor, 33, is on the hunt for a new opponent following two successive defeats to Dustin Poirier this year. 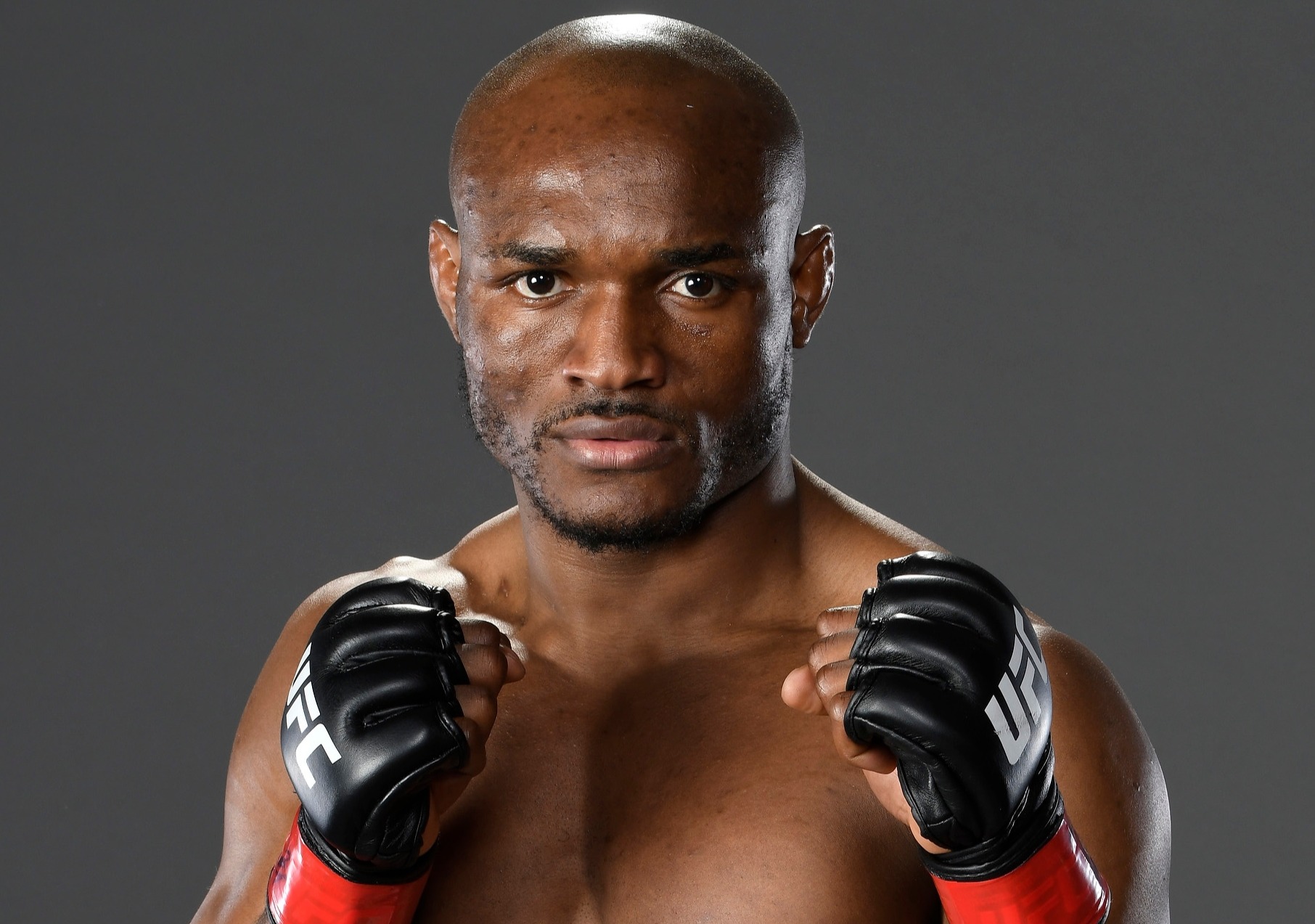 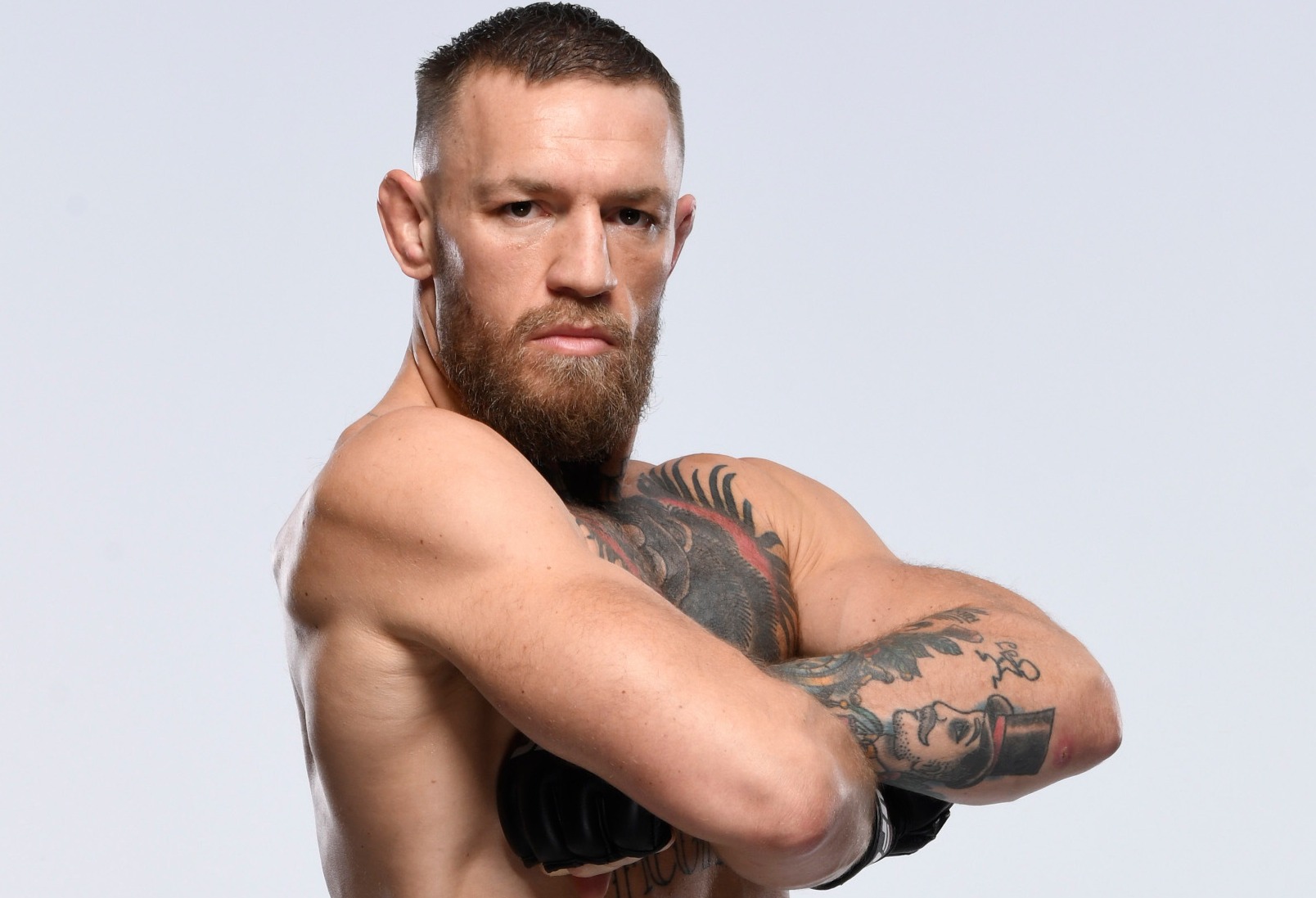 And in a Twitter Q&A, he appeared to set his sights on welterweight champion Usman.

The ‘Nigerian Nightmare’, 34, has lost just one of his 20 professional bouts, which came in his second fight over eight years ago.

But McGregor, a former UFC lightweight and featherweight champion, believes he can easily dethrone Usman to become the new welterweight king.

When asked by a fan what it was like to ‘spark people unconscious in three different divisions’, McGregor responded: “Tremendous!

“I love this record! I fight for the 170lb title, I will spark him too.

“That would be the fastest KO in UFC title fight (13 seconds).

However, McGregor’s statement of intent prompted Usman to respond angrily.

He declared: “Spark who?? You must be talking about that pipe you’ve been smoking.

“Now be quiet before I call Poirier or Khabib or Diaz to finish you again.”