A FURIOUS mum wrote an epic letter to her son's letting agency after it withheld his deposit despite the family spending THREE days scrubbing the student digs.

Tom Castrey's mum Karen hit back at Homes4u after it said it was keeping £176 – arguing the flat was far cleaner than when her son moved in. 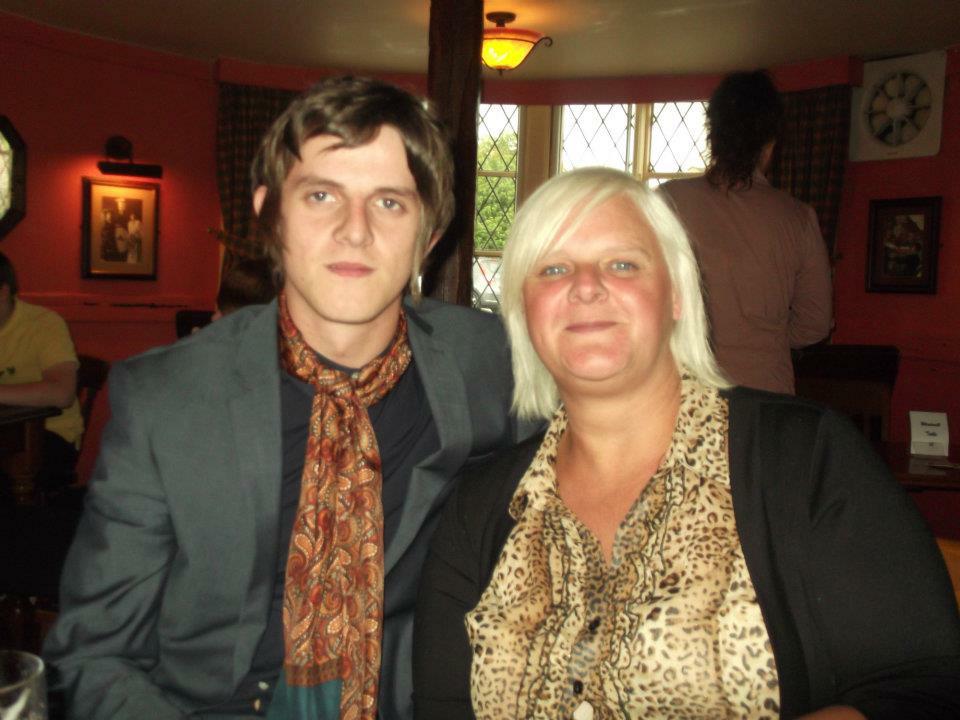 Karen told the Manchester Evening News: “I just think landlords are so unfair on these students. If he had damaged the property it would be fair enough, but he hasn’t."

Music student Tom, 22, had moved into the Manchester property with girlfriend Paige in 2015.

Homes4u said the couple's cash is being kept for cleaning, the replacement of a mattress and Blu Tack marks on walls.

But Karen said: “When Tom first moved in there was mould all over the wall in the bedroom. We spent ages cleaning it.

“He had three posters up so at most there will be 12 Blu Tack stains which can be wiped off.

“The mattress was stained when he went in and he had a protector on it because he didn’t want to sleep on a stained mattress.”

REMOVAL OF DOOR MAT: Are you telling me you want to charge some one to remove a door matt which was there in the first place?

REHANGING OF PICTURES: These canvases were not hung in the first place, they had been put back where they were found originally.

COOKER: It took me 4 hrs to clean the cooker hob and oven shelves were put in a oven pride bag to soak and I scrubbed the oven and the hob and left it cleaner than we found it.

BACK OF FRIDGE : It is not possible to clean the back of the fridge as it is integrated into the kitchen unit.

BLUE TAC MARKS ON WALL: How dare you mention blue tac marks. When Tom moved into the flat the walls in bedroom 2 were covered in mould.

MOST READ IN NEWS

'Sadistic' girl, 16, 'laughed as she tortured a doctor to death in park'

Karen's full letter went through all the agent's points, even detailing what cleaning products the family had cleaned and how long they scrubbed for.

She branded some of their points a joke and said she expected most of the deposit to be returned.

A spokeswoman for Homes4U said: "This case is on-going and we are currently in negotiations between the tenants and the landlord to reach an acceptable resolution for both parties.

"At the start of each tenancy we undertake a detailed inventory of the property. As part of our move out procedure we inspect each property and take photographic evidence of any areas which may be of concern to the landlord, which are then provided to all parties."

The 'nicest' pubs in the UK – as voted for by punters

4 Myths About Grocery Shopping During the Coronavirus