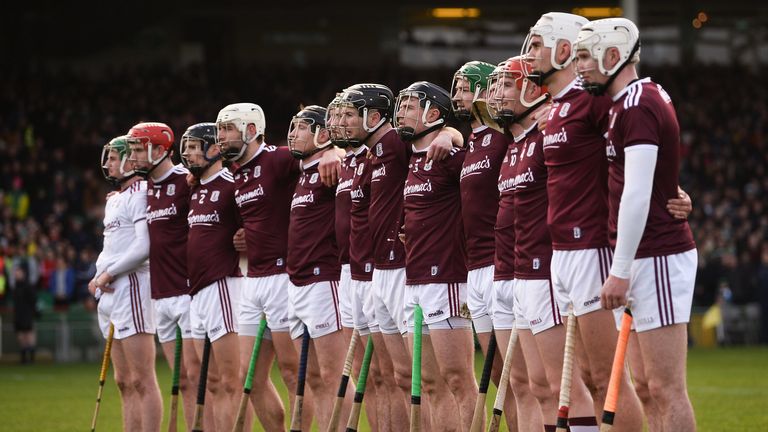 Following another round of National League action, we review the major talking points from the GAA weekend.

The Tribesmen’s comeback win over Tipperary will have delighted new boss Shane O’Neill on several levels.

Not only did his side show the required grit and determination to overcome the All-Ireland champions, but they also bullied the Premier in tough conditions.

However, undoubtedly the most pleasing aspect from a Galway point of view was the fact it wasn’t spearheaded by the usual suspects.

Brian Concannon provided a significant threat in the forwards. After scoring a brace of goals in his championship debut against Offaly in 2018, the Killimordaly man struggled to break into Micheál Donoghue’s plans for the remainder of that season. He eventually nailed down a starting berth last year, but his progress was stemmed by the side’s inability to progress from the Leinster Championship.

Now in his third season in the side, he looked right at home in the Galway forward line on Sunday, scoring four impressive points and turning provider for Conor Whelan’s first goal.

The fact that names other than Joe Canning, Cathal Mannion and Co. are helping to carry the burden in the Galway attack is a major boost for the westerners.

2019 was cast as Offaly hurling’s lowest ebb. The Faithful County suffered relegation in both league and championship – and Michael Fennelly’s 2020 brief was likely to secure promotion in both competitions.

On Sunday afternoon, the first of those objectives failed.

Two late, late Antrim goals rescued a draw for the Ulser side, meaning Kerry progress to the Division 2A final at Offaly’s expense.

While there were grievances with the referee over the amount of added time played in Tullamore – the fact remains that they only picked up one point from a possible four in games against the Kingdom and the Saffrons.

They are now facing a lay-off period until their Christy Ring Cup campaign, but Sunday’s slip-up won’t affect their summer ambitions.

Nonetheless, there’s no doubting that this weekend represented another setback for the small ball in Offaly. 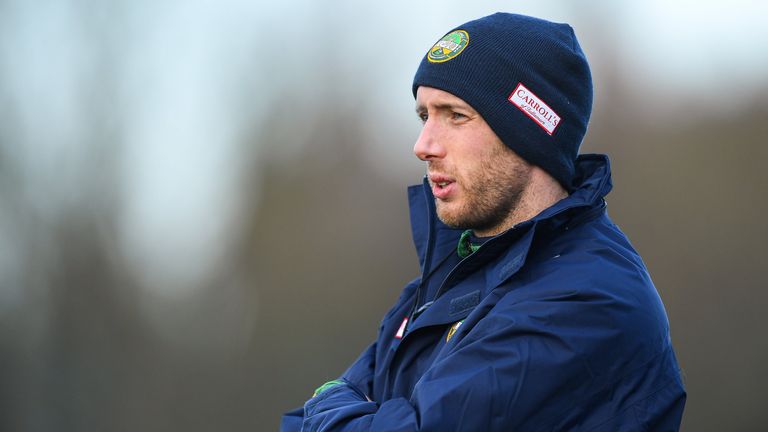 Lower tier hurling getting moment in the sun

It was confirmed on Monday that the Division 2A final will be held in Croke Park.

In recent years, all four National Football League finals have been played at the Jones’ Road stadium, but the same courtesy hasn’t been afforded to hurling.

After calls for the tie to be brought to HQ, the fixture-makers decided to pair it as a double-header with the meeting of the Dublin and Meath footballers.

Will this set a precedent for lower tier National Hurling League finals in the future? Or was Croker merely a geographically convenient location for two counties at opposite ends of the country? 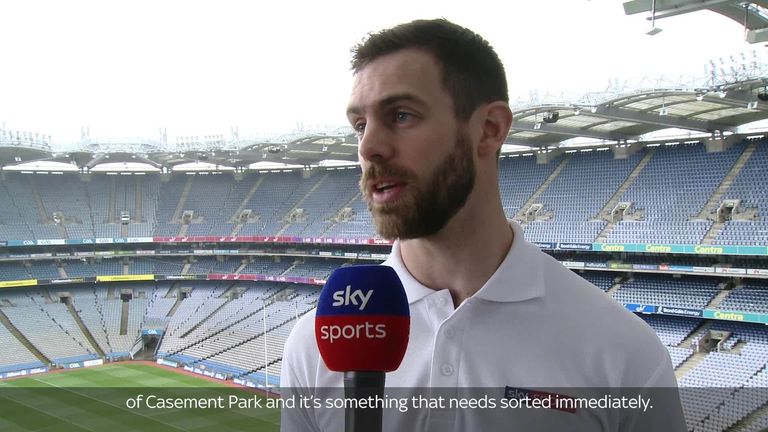 Armagh rising from the chaos of Division 2

Division 2 is notoriously difficult to predict, with form counting for little from week-to-week.

The cluster in the table paints the picture, and with two rounds to go there are a host of teams who remain in both the promotion and relegation frames simultaneously.

But one side who are going about their business in an efficient manner are Armagh. Kieran McGeeney’s charges saw off Fermanagh 3-14 to 0-10 in Brewster Park on Saturday, moving to the top of the table in the process.

The Orchard County boast a range of scorers in the side, with Jamie Clarke, Rian O’Neill, Oisin O’Neill, Aidan Forker, Jarlath Óg Burns, Aidan Nugent, Rory Grugan and Niall Grimley all contributing to their haul on Saturday evening.

The visit of Roscommon to the Athletic Grounds next Sunday looks like a potential promotion decider. Armagh will be looking to finish the job in their final two games, but right now resemble a side ready to make a step up to the top tier. 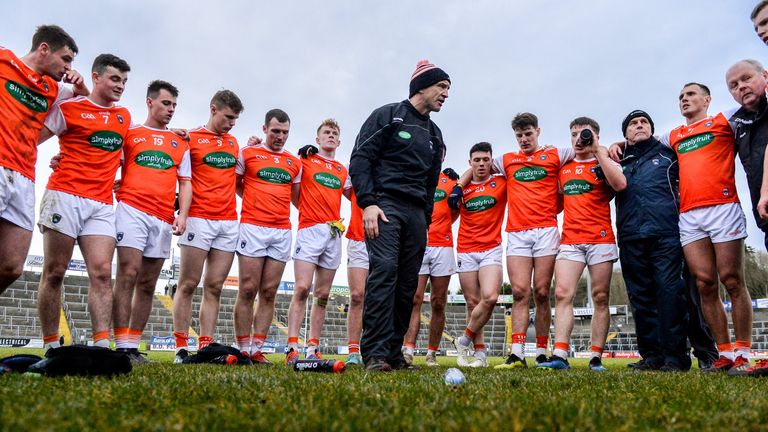 Having spent six years with Mayo before linking up with Peter Keane, the Castleisland native is widely regarded as one of the top defensive coaches in the country.

Michael B. Jordan gets handsy with girlfriend Lori Harvey

Scones recipe: How to make scones

Caelynn Miller-Keyes Opens up About Her Ethnicity and Family Heritage