JAMIE CARRAGHER and Gary Neville both fumed at the decision to award Manchester City a penalty after ANOTHER controversial handball.

Kevin De Bruyne's whipped cross hit the arm of Joe Gomez who appeared to try and move his arm out of the way. 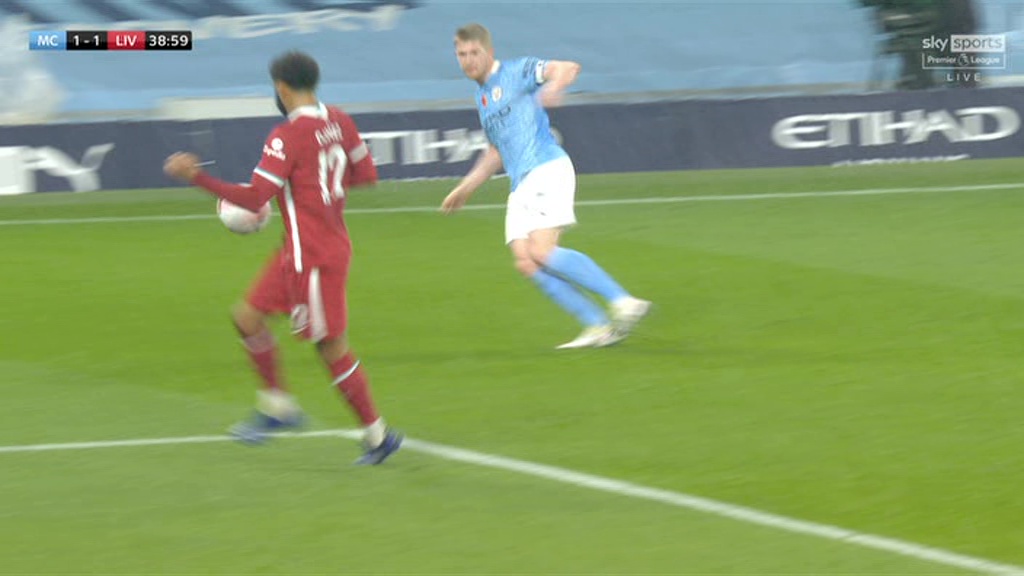 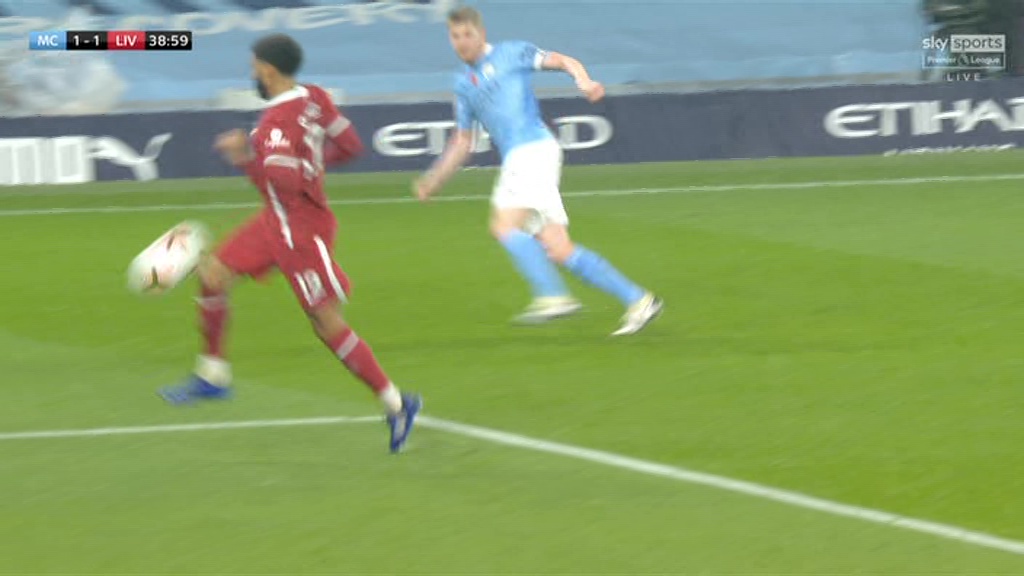 The referee watched the replays on the VAR monitor before pointing to the spot.

Liverpool may feel justice was served when De Bruyne missed the target from the spot kick.

In the game prior, Wolves were also harshly punished when Max Kilman was adjudged to have block Dennis Praet's cross with his arm despite standing just a yard away.

And former defenders Neville and Carragher were left far from happy with the decisions and rule book.

Before the pen was awarded, Neville said: "What’s the difference between that and the earlier [Leicester] one? He’s got to give it.

"He’s got a look on his face that he almost doesn’t want to give it, because in the real world that’s not a penalty.

"But in this world he’s probably going to have to give it."

When it was confirmed, Neville added: "It’s not a pen for me, but it’s more of one than the one earlier. But the whole thing is a nonsense, let’s be clear." 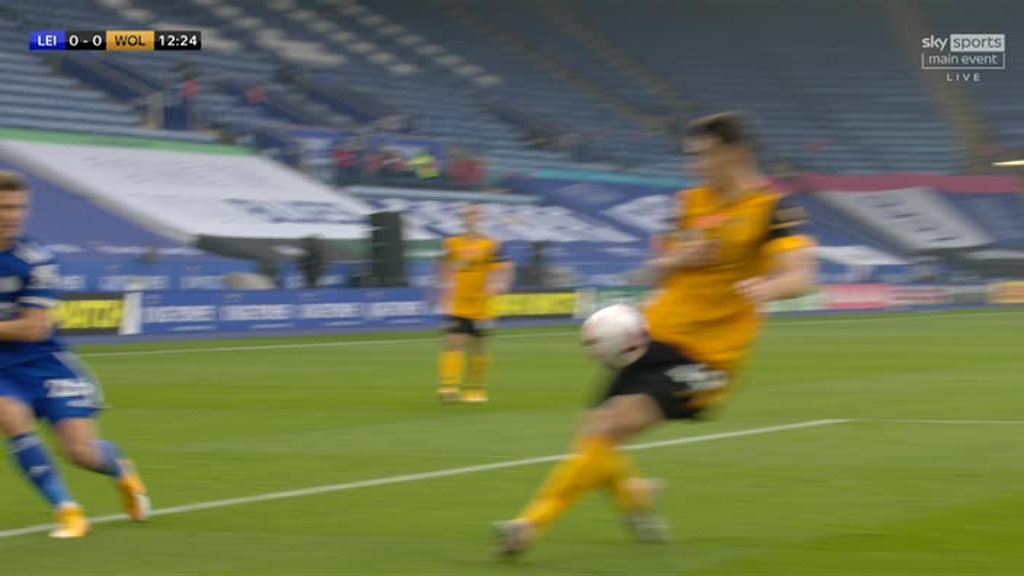 Carragher said: "If you’re a defender now I don’t know what you’re supposed to do.

"We're asking defenders to run along with your arms behind your back, that’s what we’re getting to. How can you defend?"

Neville then responded: "I reckon you and John Terry would have given away about 40 a season, at least."

Leicester keeper Kasper Schmeichel also slammed the decision that went FOR his own team.

"I don't think anyone really knows it – it's on the day whatever VAR and the referee feels."

Bad Bunny Bares It All in the Buff While Quarantining at Home!

A Complete Timeline of Kristin Cavallari and Jay Cutler’s Relationship