George Harrison had a very interesting career after The Beatles. Not only did he release solo work, but he also became far more involved in Indian culture, collaborating with Indian artist Ravi Shankar. He also made a supergroup with other top musicians, showing his breadth of work before his death in 2001.

How many albums did George Harrison make?

Outside of his work with The Beatles, George made 12 solo studio albums.

He also made two compilation albums, one of which was at his famous Concert for Bangladesh, as well as two albums with supergroup The Travelling Wilburys.

His first album, Wonderwall Music, came out in 1968 while The Beatles were still performing together. 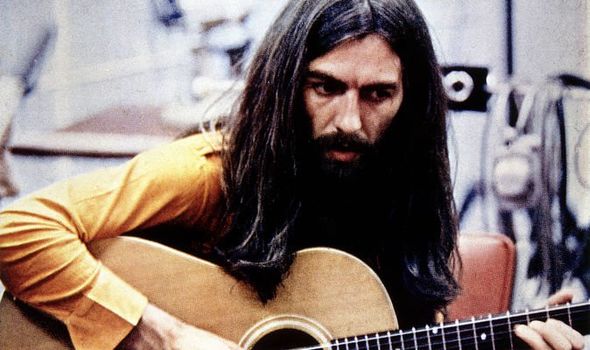 The other members of the band were also interested in solo projects at this time.

John Lennon released his first album with Yoko Ono, Unfinished Music No. 1: Two Virgins in the same year as George.

Ringo Starr and Paul McCartney waited until closer to the band’s split to release their own solo albums, with both of them releasing albums in Spring 1970.

George, like John, released more than one album before The Beatles parted ways, with Electronic Sound coming out in 1969. 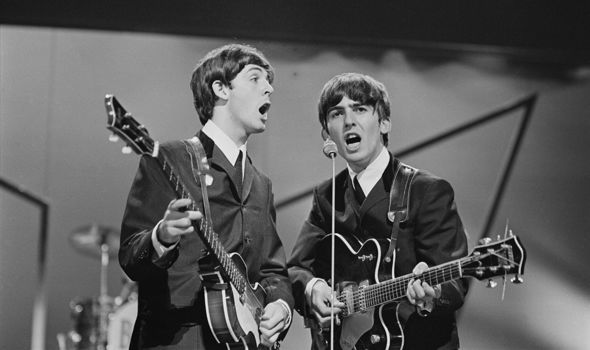 George released four more albums on the Apple/EMI Record label, which had been made by the band, until he moved away from there and started his own label, Dark Horse, in 1974.

He was not initially signed to his own label, instead signing Indian musician Ravi Shankar and vocal duo Splinter.

In 1976 he signed up to Dark Horse after it partnered with Warner Bros, and soon it mainly became a vehicle for George’s releases. 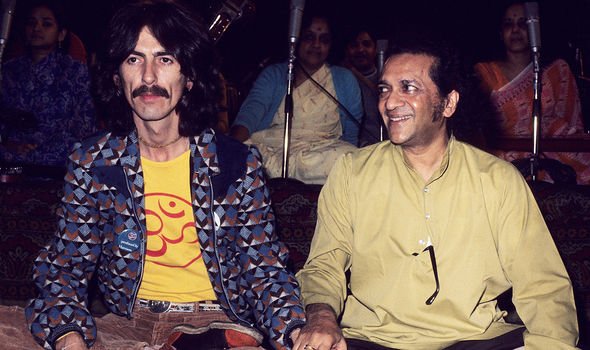 Ravi, a close friend of George’s, was also a frequent collaborator with the Liverpudlian, with them making two albums together in 1974 and 1976.

These albums were later released in 2010 as Collaborations, on which George produced and played, though the release was posthumous.

After signing with Dark Horse George released six more albums, including Somewhere in England, which celebrates its 40th anniversary this month,

George’s final album in his lifetime was Cloud Nine, which was released after a five-year hiatus from his career. 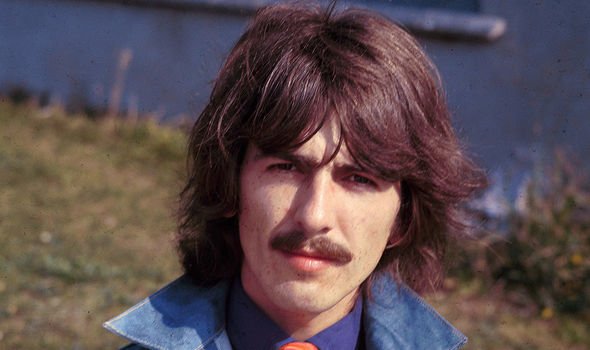 He worked on it with ELO leader Jeff Lynne, with whom he was inspired to start the supergroup The Traveling Wilburys, which came the following year in 1988.

However, their time together was short, as Roy died in December 1988.

Jeff said of this moment: “I was devastated for ages … Me and Roy had had plans to do much more together, and his voice was in really good shape. It was just so sad for that to happen.”

Despite this, the band reunited in 1989 for one more project, Traveling Wilburys Vol. 3, which was released in 1990 before they split.

After this, The Beatles Anthology project took place, where Jeff helped George, Ringo and Paul reunite to discuss their time in The Beatles.

They released two new Beatles singles at this point, but George refused to be involved in a third, and at this point he stepped away from music in the main.

Throughout the 1990s he was not as involved in the public space and was diagnosed with throat cancer in 1997.

His final album, Brainwashed, was released posthumously after George’s death in 2001 and included work from Jeff to help finish the album, as well as debut musicianship from George’s son Dhani.

Recording for the album had begun as early as 1988 but had been delayed many times until it remained unfinished when George died.

Bill Gates now the biggest owner of farmland in the US