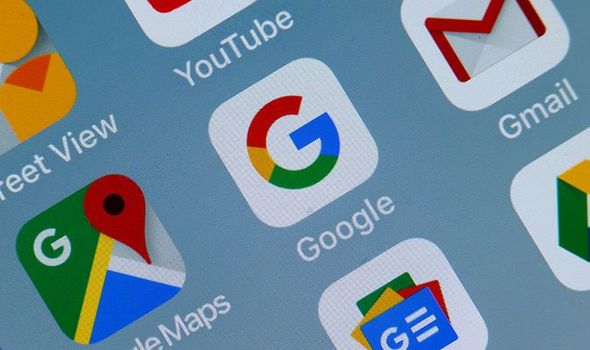 Google designed its settings menu on Android to make it tougher to stop sharing location data in the hopes that people wouldn’t bother, court documents unsealed this week have revealed. The decision was made after research by Google found a “substantial increase” in the number of devices that decided to disable location tracking in the settings when it was presented as an easily accessible option, the documents allege. The Mountain View-based firm saw this increase as a “problem” and made changes to the design of its settings menu. The documents also reveal that Google pressured other Android smartphone manufacturers to bury the settings on their devices too.

These documents were revealed as part of a consumer fraud case against Google, which was filed last year by Arizona-based Attorney General Mark Brnovich. During the court case, local newspaper Arizona Mirror reported on the contents of these unsealed documents.

A passage from the ongoing lawsuit claims, “Google’s efforts were intended to deemphasise the prominence of location settings because Google’s own research showed that users are more likely to disable location settings when presented with a clear option to do so.

“Google tried to convince these carriers and manufacturers to conceal the location settings — or make them less prominent — through active misrepresentations and/or concealment, suppression, or omission of facts available to Google concerning user experience in order to assuage their privacy concerns.”

According to the court documents, LG was one of the manufacturers that Google managed to persuade to bury the opt-out setting. LG moved the toggle to the second page of its settings menu, according to the US lawsuit.

The ongoing legal action was filed in response to a 2018 investigation by Associated Press, which scrutinised the US company’s location data practices on handsets running Android. According to reporting by AP, Google still tracks people’s whereabouts even when they switch off a setting called “Location History”. AP claimed that when the setting is paused, Google will still continue to track its users’ movement, but won’t record or report the recorded locations in Google Maps timelines.

Google users could pause location entirely by switching off another setting, known as Web and Apps Activity.

Google generates the vast majority of its annual revenue through its advertising operation, which is fuelled by the personal information collected from users of its free-to-use apps, including Gmail, YouTube, Google Maps, Google Calendar, and more.

Google Play Store: How to update on an Android device

To disable location tracking when using an iPhone, iPad, or desktop PC, follow these steps…

Russell Crowe Confirms His Role as Zeus in ‘Thor: Love and Thunder’

Malik B, Founding Member of The Roots, Dies at 47

'The Mandalorian' and 'Star Wars: A New Hope' Share an Unexpected Major Connection