HARRY MAGUIRE says missing Manchester United’s run-in was even tougher to take because he was in the form of his life.

The Old Trafford skipper is fighting to be fit for England at the Euros but is certain to miss the opener against Croatia on June 13. 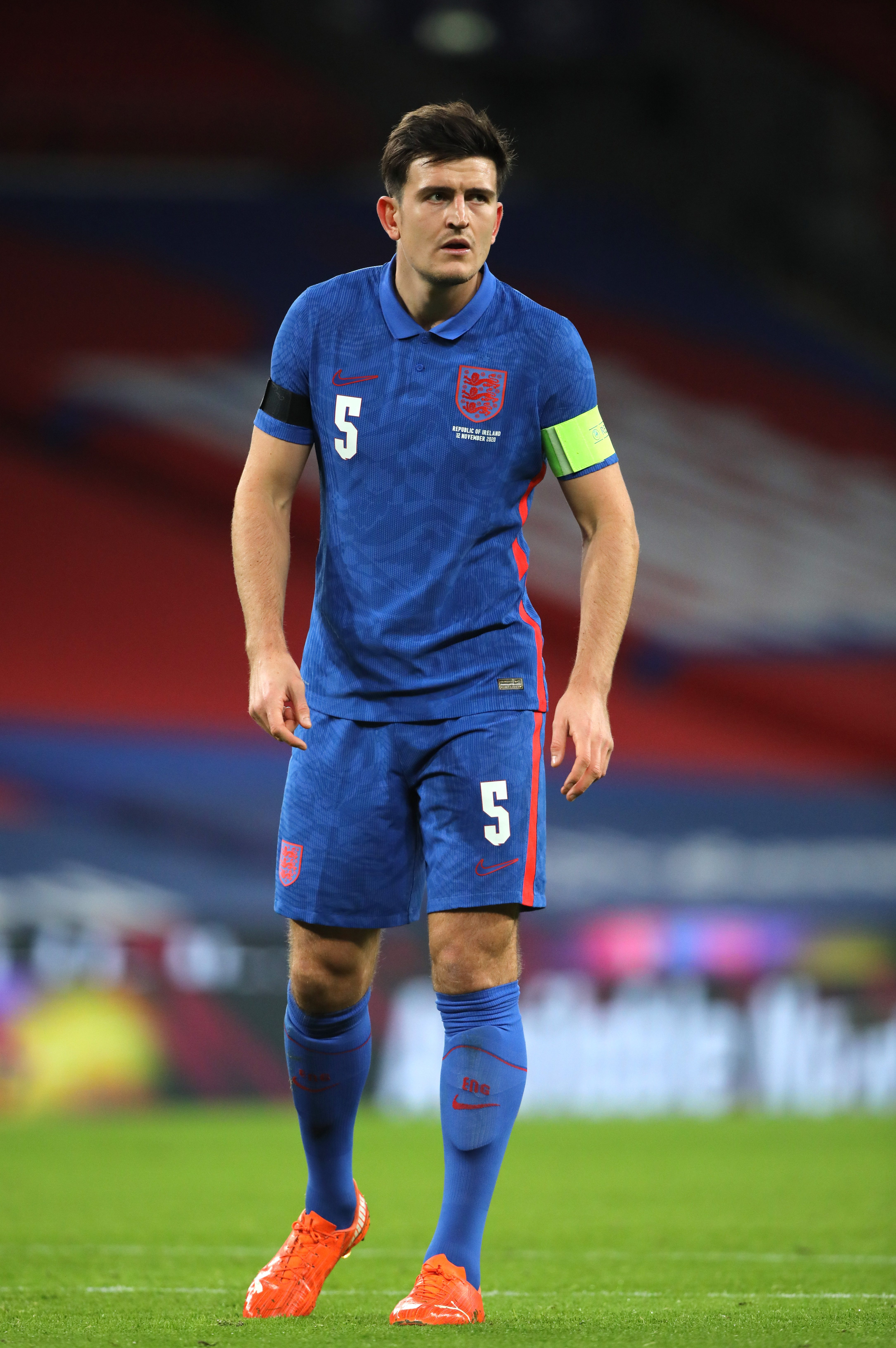 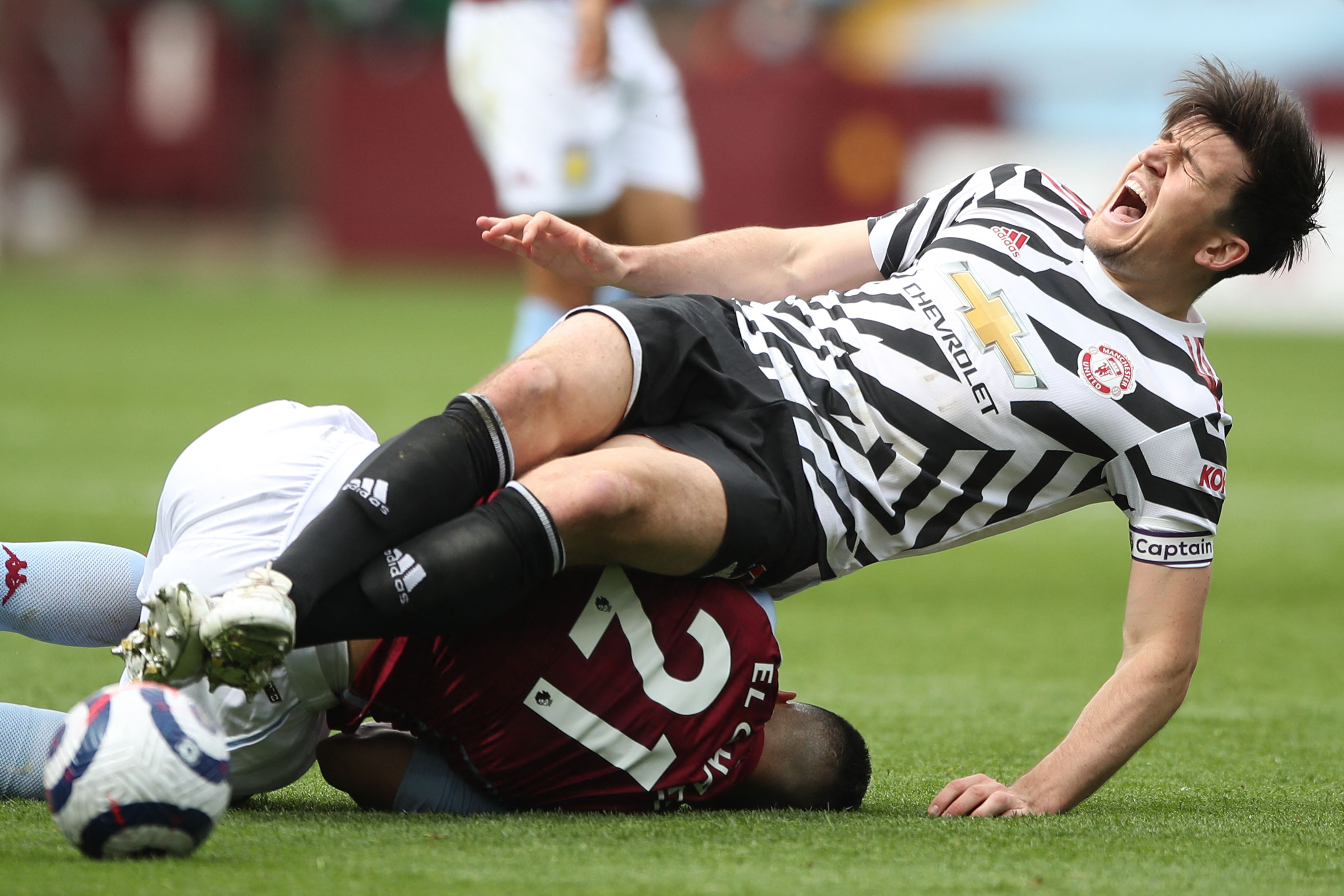 Maguire was sidelined for United’s last five games – including the Europa League final loss to Villarreal – with ankle ligament damage.

It was a nightmare end to a campaign which started in turmoil following his arrest on the Greek island of Mykonos after a clash with police.

He has appealed his 21-month prison sentence, which is suspended for three years, but the retrial is unlikely to happen until 2022.

The defender suffered a difficult start to the season with United and England and was sent off in the Three Lions’ 1-0 Nations League defeat to Denmark at Wembley in October.

Maguire, 28, said: “Myself and the United team had a really bad start. We did not get a good pre-season and started the season really slowly but we soon improved.

“At the time of the injury, I had been playing the best football of my career.

“I had been really happy with my game for a few months. I was playing with a lot of confidence and belief. 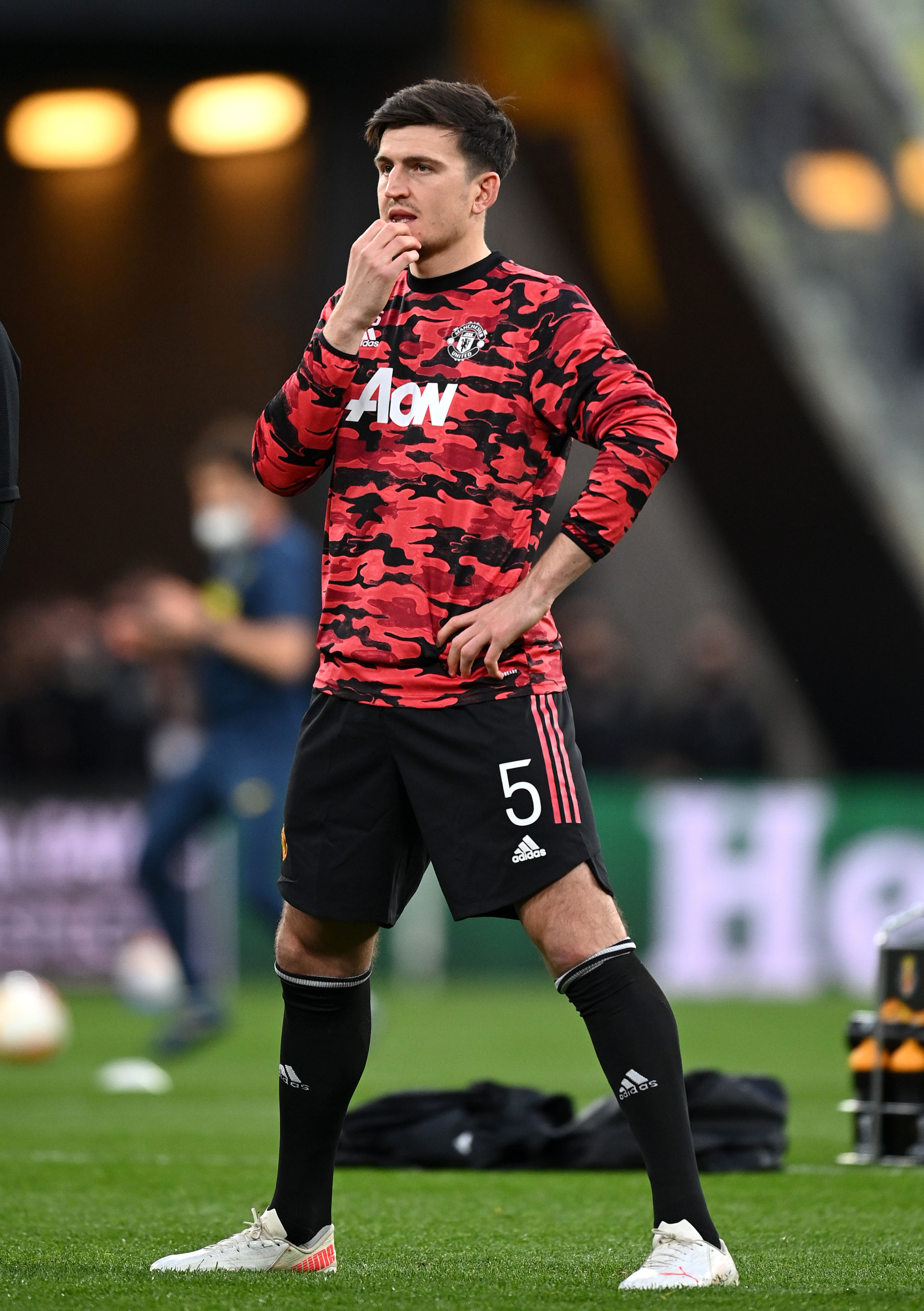 “My fitness levels before the injury were really good. I was playing week in, week out and that had put me in a really good place in terms of my defending and when I had possession.

“I have to remember that feeling when I was playing well and must work hard to be fit and be ready to go again and continue where I left off.”

Maguire, who hurt his ankle in the 3-1 win at Aston Villa on May 9, was devastated to miss last week’s Europa showdown with Villarreal.

United agonisingly lost 11-10 on penalties after a largely terrible display.

The centre-back said: “Playing in a big European final was what I had dreamed of.

"So to miss the game was really tough and to then not get the result we really wanted made it even worse.

“It was a massive disappointment, not just for myself but for the rest of the lads, the staff, the club in general and the fans.

“We controlled the game for the first 70 minutes and had a lot of crosses across the box but did not really create too much.

"There was only one team who looked as though they would go and win the game. Then in extra-time we ran out of steam and the game petered out.

“We should have applied more pressure in the game to go and try and win and  obviously penalties are  penalties. You cannot blame anyone for that.”

The wait now continues for a United trophy, with their last success coming in the 2017 Europa League.

But Maguire claimed that beating Villarreal would not have eased the pressure on the team – or Solskjaer – next season.

An £85million arrival from Leicester in 2019, he added: “There is pressure every game you play for United.

“You are expected to win so not winning the Europa League final does not put more pressure on.

“Even if we had won the trophy, the fans, quite rightly, would have demanded that we go and win another trophy next season anyway.

“We have to put it right next season. We have got to improve in everything we do on and off the pitch.”