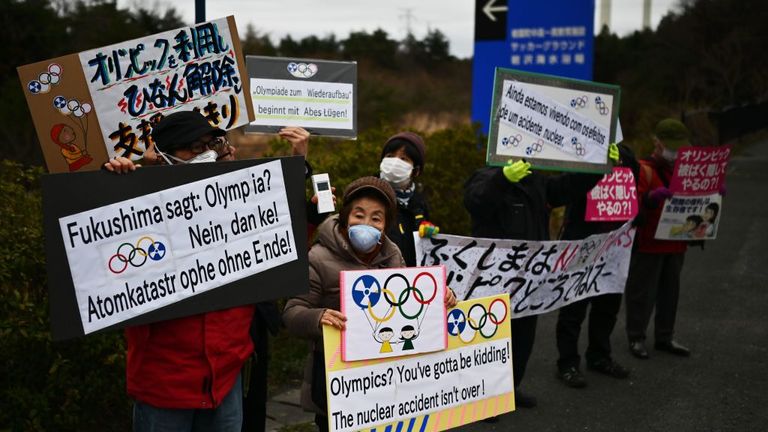 High levels of radiation have been found at the locations for this summer’s Olympic baseball and softball tournaments.

The Japanese government is planning to use the games to demonstrate how Fukushima Prefecture has recovered from the disaster that struck nine years ago.

On 11 March 2011, around 18,000 people died after a 9.0 magnitude earthquake and subsequent tsunami hit Japan’s north-east Pacific coastline. That led to the Fukushima Daiichi nuclear disaster, the most severe nuclear accident since Chernobyl in 1986. 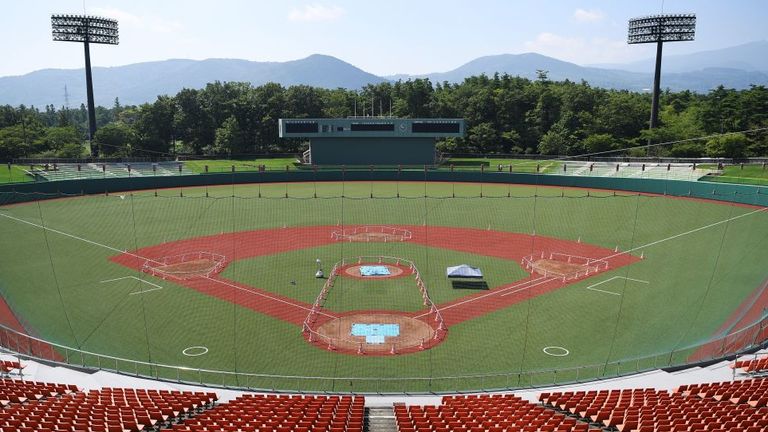 Much of Fukushima remains derelict wasteland. Nonetheless, the Olympic torch relay starts at the end of March from J-Village, a training centre twelve miles south of the now defunct nuclear power plant. It houses a 5,000 capacity stadium, football pitches, a gym and a swimming pool.

In recent months, Greenpeace has been surveying the area and an alarming report has now found there could still be danger to the public.

The organisation identified 45 radioactive hotspots in Fukushima City, close to the central station. The worst affected areas had radiation levels five times higher than before the nuclear disaster. 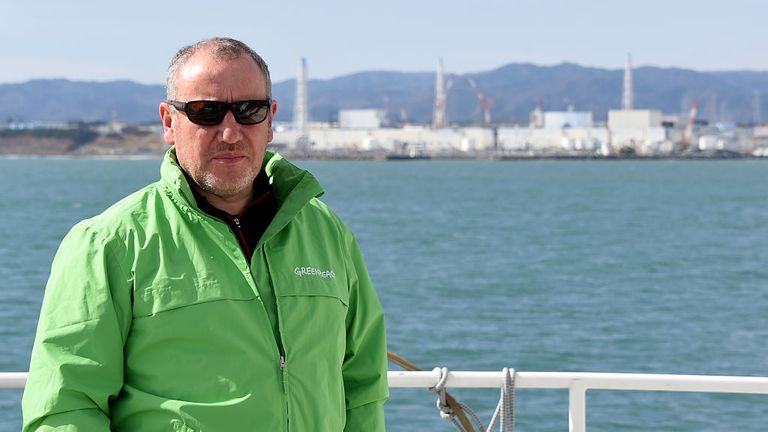 Shaun Burnie, Senior Nuclear Specialist at Greenpeace Germany, told Sky Sports News: “The hotspots we found are at a level that they would require a special license to be transported and in the category of ‘Dangerous Goods’.

“The government is seeking to use the Olympics as a platform to communicate a myth – that everything has returned to normal in Fukushima and that radiation has either been decontaminated or is under control. Our survey clearly shows it is not”. 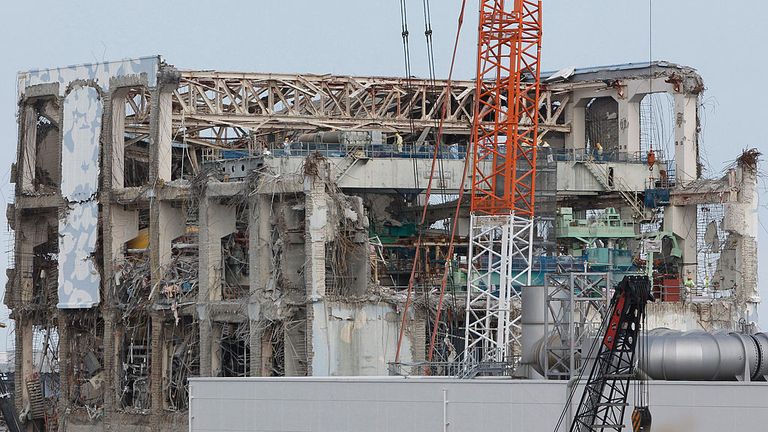 Organisers of the games insist the Japanese government, along with other relevant bodies, are handling the decontamination work in Fukushima Prefecture and that it is ongoing ahead of the start of the Torch Relay.

A company was employed by the government at the start of December to decontaminate hotspots, after Greenpeace voiced previous concerns.

But the organisation insists more were found when they returned to the area ten days later.

The International Olympic Committee told Sky Sports News: “The health and safety of the athletes and participants at the Olympic Games is a top priority for the IOC.

“The IOC will do its upmost, in cooperation with the relevant authorities, to ensure that those attending the Games can do so in a safe and secure environment. 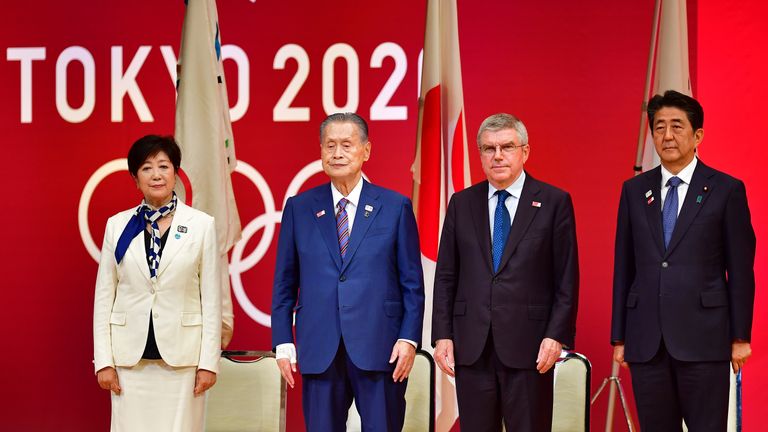 “In order to get first-hand information from experts on site, the IOC coordination team has made several visits to the venues in the affected regions.

Dementia warning: The eight early warning signs to spot according to an expert

'Southern Charm': Leva & Austen Get Into Heated Exchange Over Kathryn