Long life expectancy has long been attributed to a healthy lifestyle – regular exercise and eating the right foods. But when it comes to a particular diet to follow, research has shown eating less to be beneficial. Scientists from the United States and China highlighted the benefits of eating less food.

Study senior author Professor Juan Carlos Izpisua Belmonte, of the Salk Institute in California, said: “We already knew that calorie restriction increases life span, but now we’ve shown all the changes that occur at a single-cell level to cause that.

“This gives us targets that we may eventually be able to act on with drugs to treat ageing in humans.”

Ageing is the highest risk factor for many human diseases including cancer, dementia, diabetes and metabolic syndrome – a cluster of conditions that increase the risk of heart disease, stroke and type 2 diabetes.

Calorie restriction has been shown to be one of the most effective interventions against these age-related diseases. 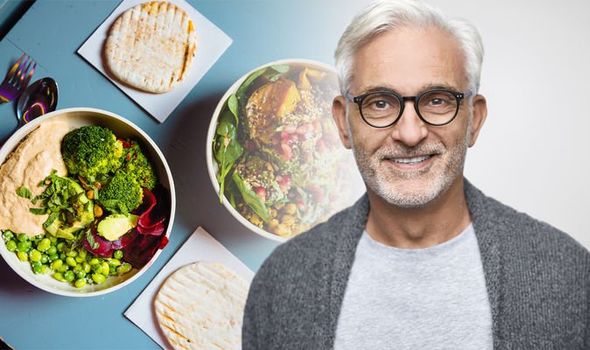 The animals’ diets were controlled from age 18 months to 27 months – the equivalent to a human following a calorie-restricted diet from age 50 to 70.

Researchers compared old and young mice on each diet and found many of the changes that occurred in rats on the normal diet didn’t occur in rats on a restricted diet.

Even in old age, many of the tissues and cells of animals on the reduced diet closely resembled those of young rats.

The study is the most detailed report to date of the cellular effects of a calorie-restricted diet in rats.

Co-corresponding author Professor Guang-Hui Liu, of the Chinese Academy of Sciences, said: “This approach not only told us the effect of calorie restriction on these cell types, but also provided the most complete and detailed study of what happens at a single-cell level during ageing.”

Prof Jing Qu, also a co-corresponding author, added: “The primary discovery in the current study is that the increase in the inflammatory response during ageing could be systematically repressed by caloric restriction.”

The team is now trying to use the findings to identify ageing drug targets and work towards increasing life and health span. 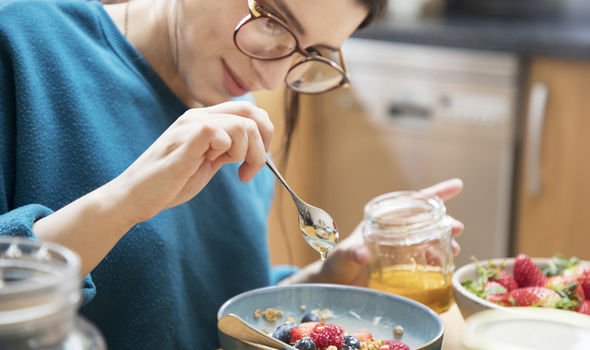 How many calories should you eat a day?

An ideal daily intake of calories varies depending on age, metabolism and levels of physical activity, among other things, says the NHS.

Generally, the recommended daily calorie intake is 2,000 calories a day for women and 2,500 for men.

Knowing the calorie content of food and drink can help ensure you’re not consuming too much.

The health body advises: “The calorie content of many shop-bought foods is stated on the packaging as part of the nutrition label. 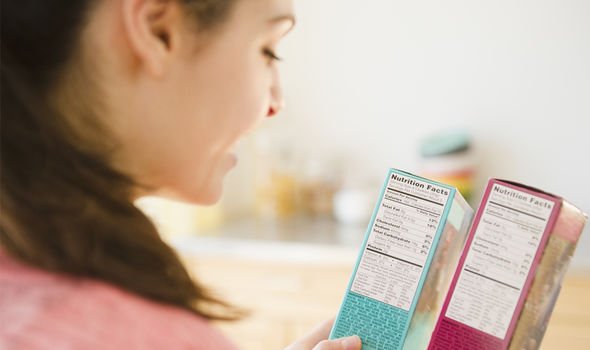 “A kilocalorie is another word for what’s commonly called a calorie, so 1,000 calories will be written as 1,000kcals.

“Kilojoules are the metric measurement of calories. To find the energy content in kilojoules, multiply the calorie figure by 4.2.

“The label will usually tell you how many calories are contained in 100 grams or 100 millilitres of the food or drink, so you can compare the calorie content of different products.”

Many labels will also state the number of calories in 1 portion of the food.

But the health body warns: “Remember that the manufacturer’s idea of 1 portion may not be the same as yours, so there could be more calories in the portion you serve yourself.”

Cassie Mourns the Death of Her 'Pop' in Heartfelt Tribute: 'I Wish I Could Hug You'

Are Miley Cyrus and Cody Simpson Sheltering in Place Together?