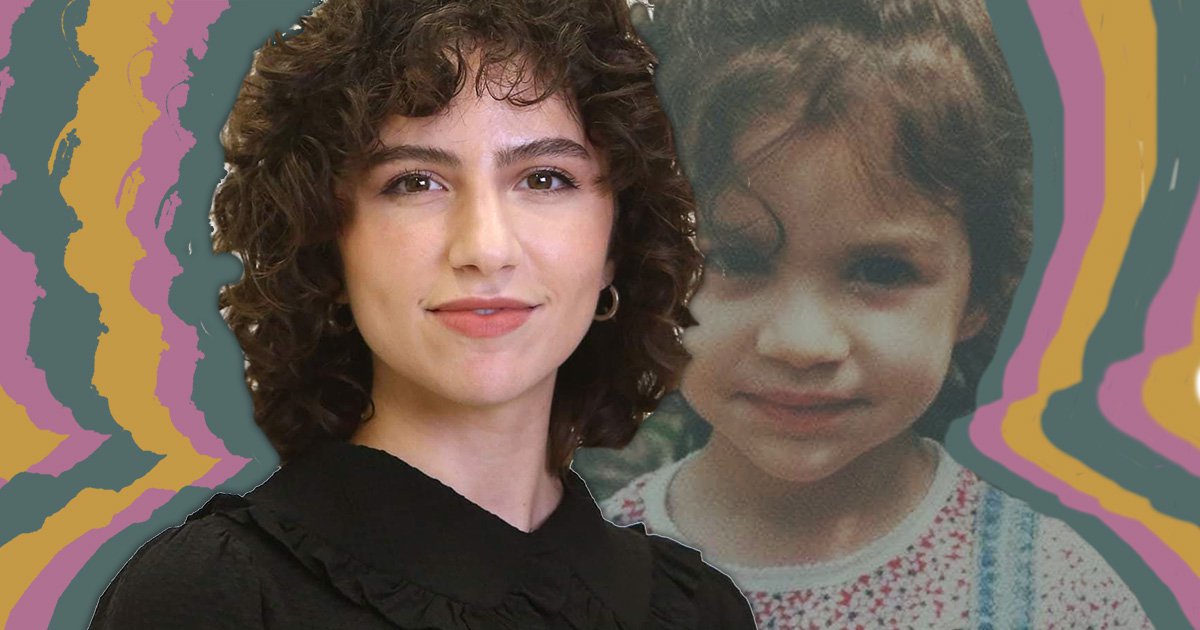 Throughout my childhood, Jack* – my estranged father – would sporadically message me something like: ‘Hey baby girl, I miss you so much!’

By my early teens, I already knew the score – he’d say he wanted to re-establish contact with me only to never call and disappear from my inbox, before he repeated the process again after another stretch of silence.

But once when I was a teenager, I decided it was better to try to forgive him for the years of disappointment rather than simply ignore him – like I’d already done a few times prior by this point.

Making an effort for him was one of those things I felt like I had to do as a teenager and young adult – not because it’s what I actually really wanted, but because I thought that’s what a real, emotionally mature grown-up would do.

After all, we weren’t estranged because he was overtly cruel to me or my mum. Jack (it feels too weird calling him ‘Dad’ now) simply never showed up like a real parent should.

But just like every other time, he faded away – I couldn’t even rely on him to email regularly, much less schedule a visit. I was annoyed, but I wasn’t surprised.

I didn’t know it at the time, but this would be my last attempt to put any effort into our relationship.

When I was small, I’d jump at the chance to hear his voice on the phone. But I haven’t seen him since the one and only time he visited when I was six.

I quickly learned that I could never trust him to keep in regular contact ever since he and mum got divorced when I was two.

The sporadic calls and little animated e-cards (remember those?) he’d sometimes send on special occasions were pretty much all I had to go off for as long as I can remember.

Since the divorce, his most meaningful contribution to my life has probably been the DVD of Mean Girls he sent me for my 10th birthday.

After my attempt to forgive him, I got bored of Jack’s habit of dropping in and out of my inbox. His pattern was pretty sporadic – sometimes I wouldn’t hear from him for upwards of a year.

I’ve learned to conserve my energy and just not bother.

Now that I’m grown up – beyond childhood obligation and teenage awkwardness – I’ve made the choice that it’s healthier for me to leave Jack well enough alone rather than revisit the same old rejection again and again.

That’s why the lack of a relationship between the two of us is not something I regret. Even though there is definite societal pressure for me to mend things – in everything from heartfelt films to old phrases like ‘blood is thicker than water’.

But estrangement is not as rare as you might think, with a 2014 survey conducted by Ipsos-Mori on behalf of charity Stand Alone – which supports estranged adults – finding that more than a quarter (27%) of the British public know someone who was no longer in contact with a member of their family at the time.

It is figures like this, and my own experience, that motivated me to start this series of articles all about estrangement, called Degrees of Separation.

I want to let people share their stories and to shed some light on the fact that this is something plenty of people all over the world live with every day.

It’s not right to assume that those who are estranged from family members are just sitting around, woefully incomplete without getting closure over some missing puzzle piece relative.

Yes, estrangement is complicated and often painful, but there are countless different ways people can experience it.

Many, like myself, find it’s simply for the best.

And whenever Jack messages nowadays, I leave him on read.

This series aims to offer a nuanced look at familial estrangement.

Estrangement is not a one-size-fits-all situation, and we want to give voice to those who’ve been through it themselves.

Brit pilot 'crushed skull of his baby daughter, 1, in drunken rage by banging her head against wall in five-star hotel’

If Kate Middleton Is Pregnant With Baby No 4 Expect Signs From Prince William, Not the Duchess of Cambridge

Prostate cancer can be accurately detected by a new blood test