Ian Wright is a regular face on the football scene, particularly at the moment, with the Euro 2020 championships currently underway. Wright has had a decorated football career before becoming one of the country’s most popular footy pundits. Wright’s passion for the game was first ignited in his childhood, which was a troubling time for the former player.

In Ian Wright: Home Truths, a recent BBC documentary, the former Arsenal striker offered an unsparing insight into growing up in an abusive household.

In the doc, Wright opens up about his fraught relationship with his stepfather.

At one harrowing point, the former footballer recalled how his abusive stepfather would not let him watch Match of the Day.

Rather, he forced his nine-year-old stepson to stand facing the wall while he enjoyed the show. 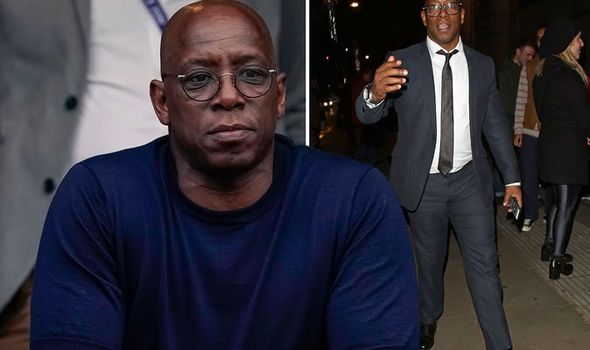 If the boy attempted to turn round, he would be screamed at.

What was the motivation behind his step dad’s behaviour?

“Just because he could. To hear the Match of the Day music and know you can’t watch it – it was torture. So unnecessary, just cruel.”

The star has previously opened up about his childhood abuse.

His candour has provided a space for others to come forward and share their experiences.

“I receive messages from people who had similar experiences growing up. Not speaking is what helps abuse continue.”

As the NHS explains, domestic abuse, includes physical, emotional and sexual abuse in couple relationships or between family members.

“Domestic violence can happen against anyone, and anybody can be an abuser,” notes the health body.

The signs of child abuse can be hard to spot. 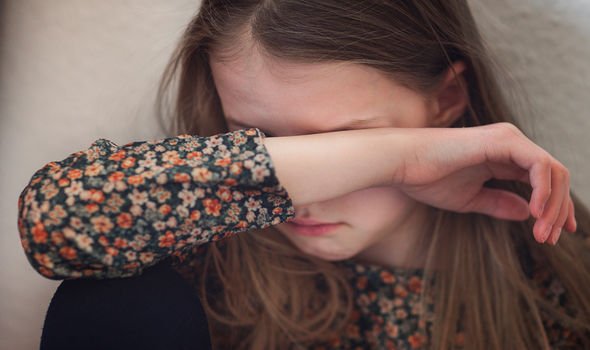 “The signs of child abuse aren’t always obvious, and a child might not feel able to tell anyone what’s happening to them,” explains the UK children’s charity NSPCC.

“Sometimes, children don’t even realise that what’s happening to them is abuse.”

As the charity explains, there are different types of child abuse and the signs that a child is being abused may depend on the type. 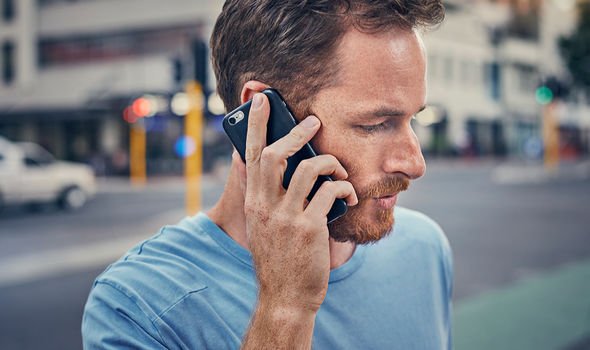 Some common signs that there may be something concerning happening in a child’s life include:

“If you suspect a child is suffering from abuse, even if you’re not sure, please tell someone,” advises the Metropolitan Police.

The health body continues: “Even if you’re not 100 percent sure, please report your concerns.”

“Your information could help our trained officers and staff protect the child.”

Coronavirus symptoms: The unpleasant sensation that may mean you’re infected with COVID-19