IAN WRIGHT has criticised Arsenal stars Pierre-Emerick Aubameyang and Thomas Partey for their efforts against Brighton.

The Gunners failed to score at the Amex on Saturday… and club legend Wright has called on the team's senior players to do more. 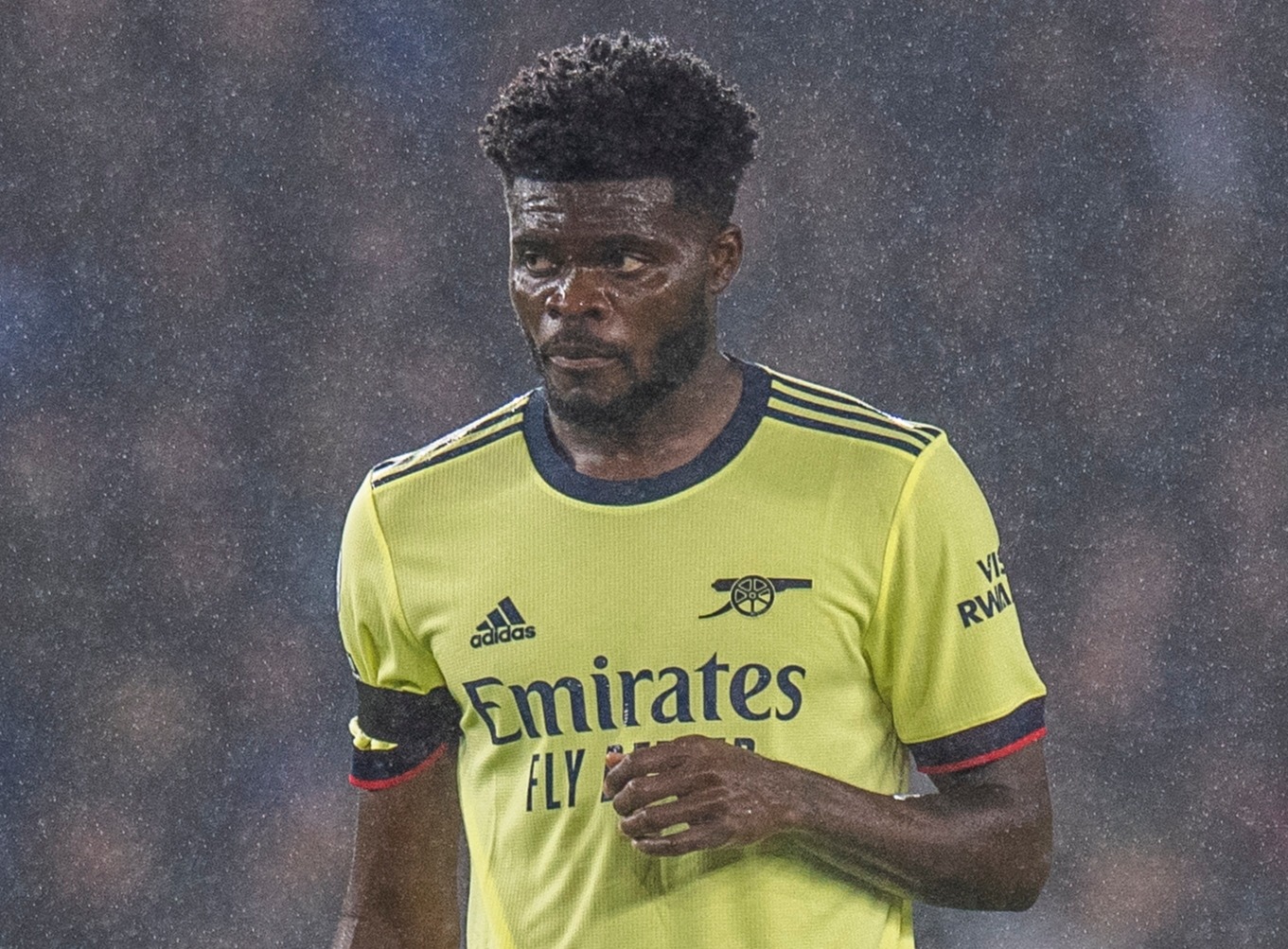 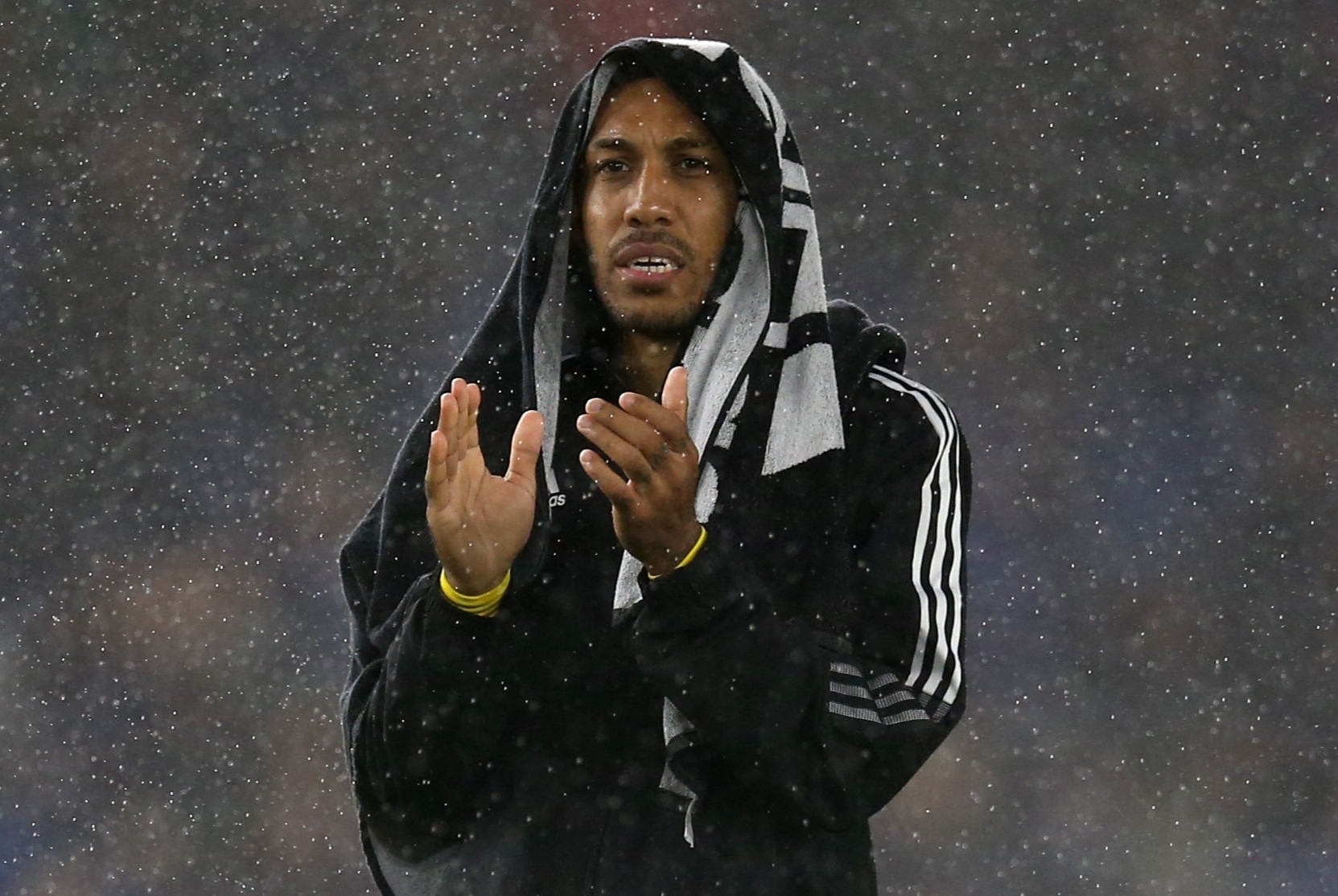 Wright told Match of the Day: "It would be easy to get carried away with that result last week [against Tottenham] because they were fantastic.

"But this was a very well-drilled Brighton side in difficult conditions and a very young Arsenal side.

"We know what Brighton are going to do, we need to keep the ball and get the counter attack going. We could not do that today."

Arsenal made an awful start to the season, suffering consecutive Premier League defeats to Brentford, Chelsea and Manchester City.

But they headed into the Brighton fixture in terrific form, winning their previous three Prem games – including a 3-1 victory against Tottenham.

And Wright believes the Gunners could have made it five straight wins if Mikel Arteta had started Alexandre Lacazette against the Seagulls.

The French striker, 30, is yet to start in the Prem this term and has been linked with a move away from the Emirates.

Wright added: "Everything was bouncing off Aubameyang. When he got into opportunities he couldn’t quite get it out of his feet.

"It just wasn’t happening for him. It was an off day, we saw how sharp he was last week.

"This kind of game suits him [Lacazette] more. He links the play better. 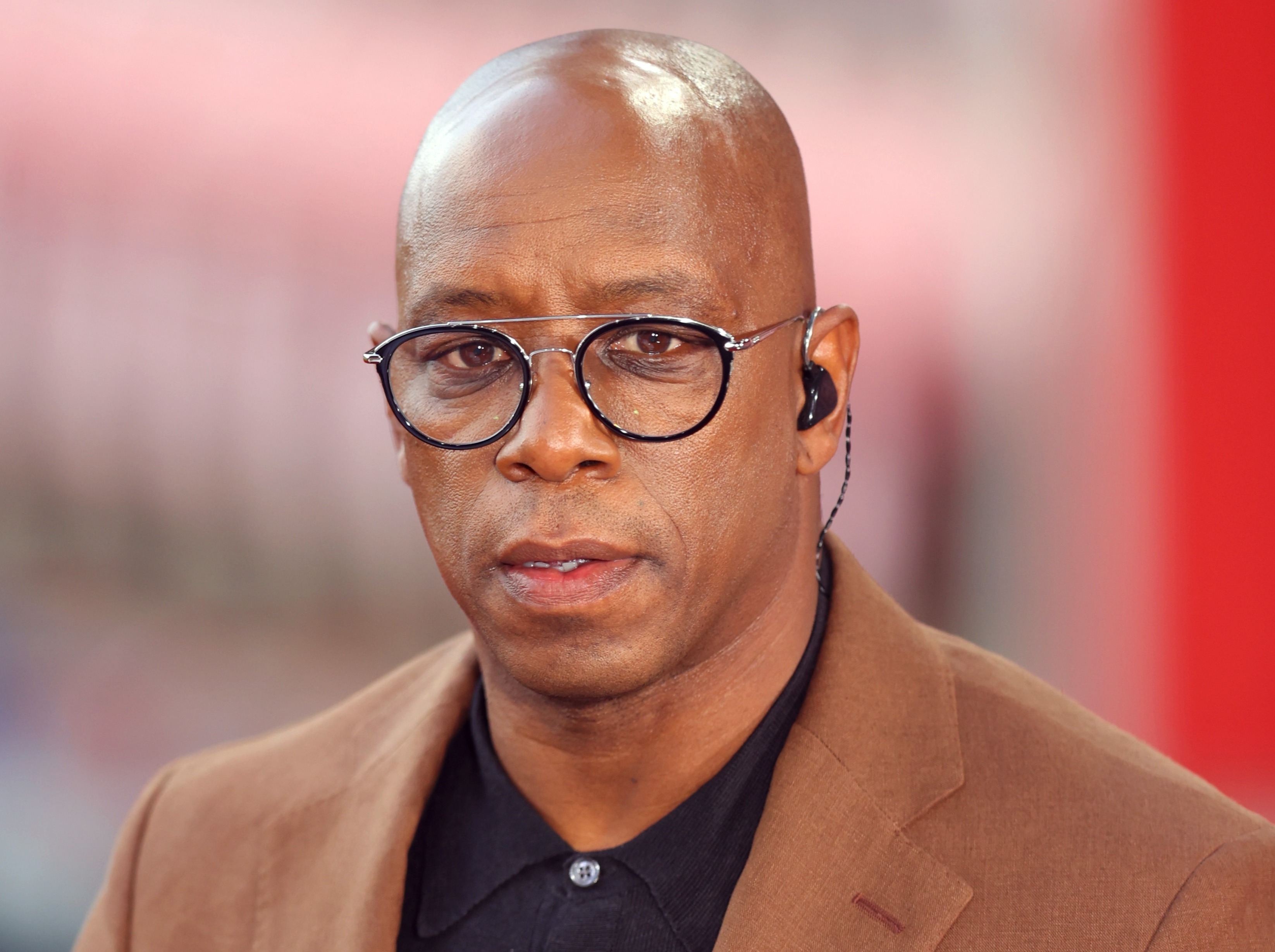 "We didn’t punish them and it was in those moments [on the counter] that we lacked quality."

Although Arsenal failed to pick up three points, Wright was still encouraged by what he saw from Arteta's blossoming team.

He continued: "In the end I think it’s a fantastic point for Arsenal with the way the team is.

"It’s a young team, it’s a good point, it’s much better than I thought it would be in the end."

Mulatto Changes Her Moniker Because It’s Not ‘Worth It Anymore’

Calif. Orders Bars in L.A. and 6 Other Counties to Close as Coronavirus Cases Rise