MARTIN BRUNDLE says the high number of grid penalties made the Italian Grand Prix "painful" to watch at times.

The respected Formula One pundit also believes the race's "low speed" finale behind the safety car was "not the FIA's finest event". 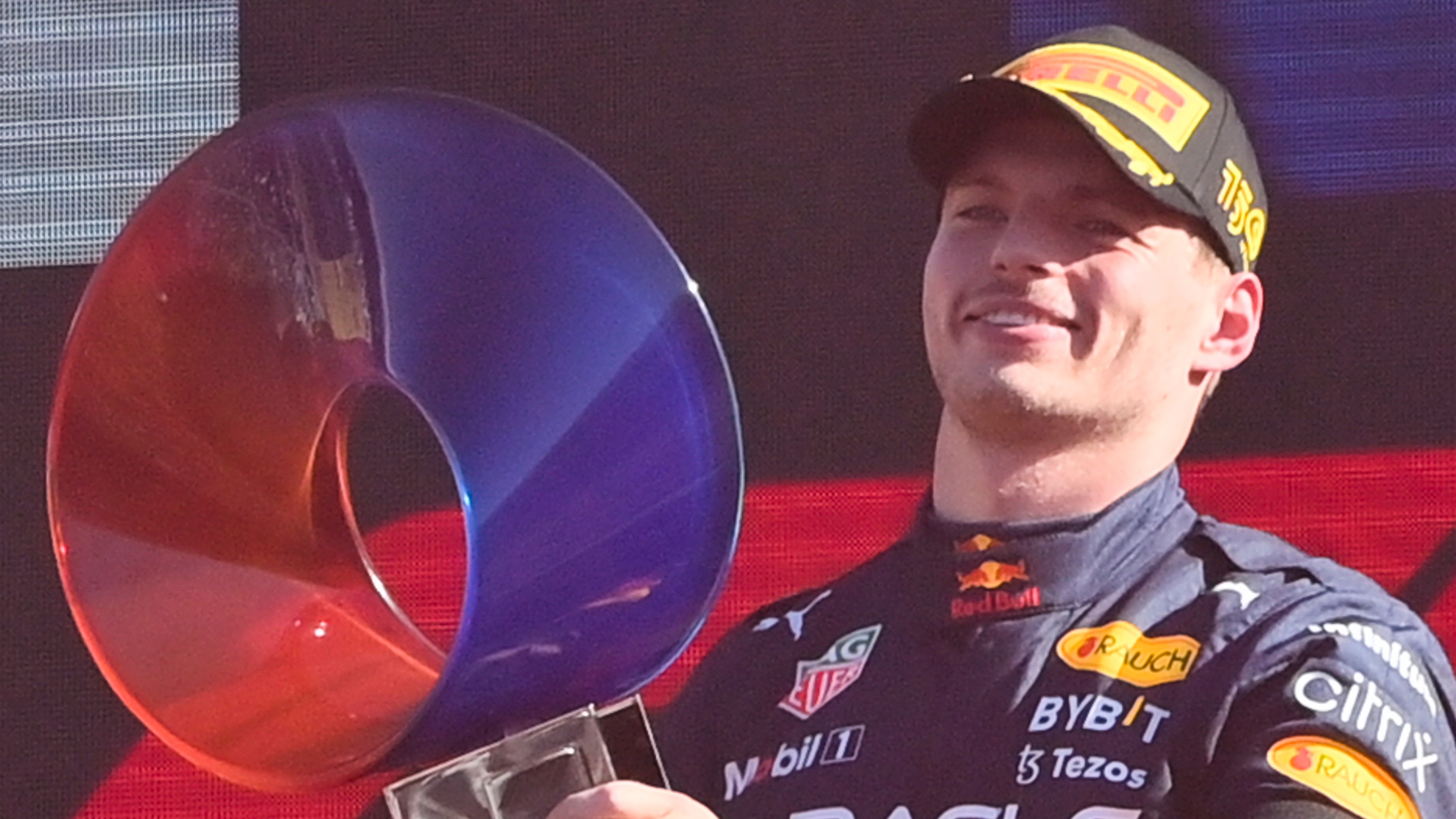 Nearly half of the field were hit with pre-race sanctions ahead of Sunday's race on the Monza circuit.

It led to calls for the governing body to change some of the rules which saw so many drivers penalised.

In his latest Sky Sports F1 column, Brundle said: "With seven cars choosing to, or mostly forced to, take penalties for new power unit components and other misdemeanours, for the second time in three races the grid didn't remotely represent the qualifying order.

"This is an unacceptable situation because when the fans turn up trackside or switch on their TV sets to watch qualifying, they should reasonably expect that they're watching the race grid being formed. 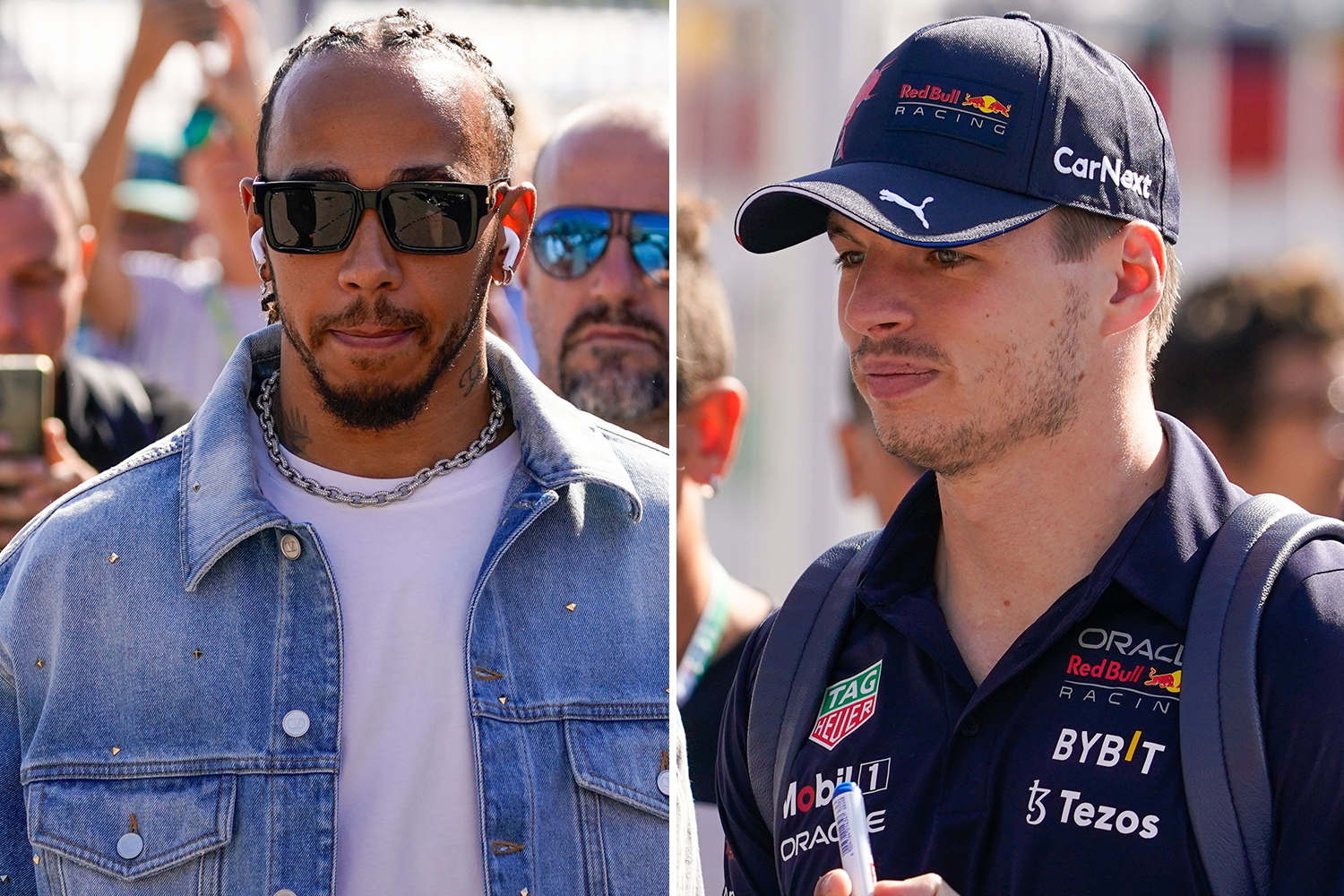 "Instead we waited for several hours for the tortuous and complex process of how penalties were applied."

Red Bull's Max Verstappen won the race to strengthen the defence of his title.

Brundle admitted it was "painful to watch", and added: "For only the 13th time in F1 history, a race was ended at low speed behind the safety car. 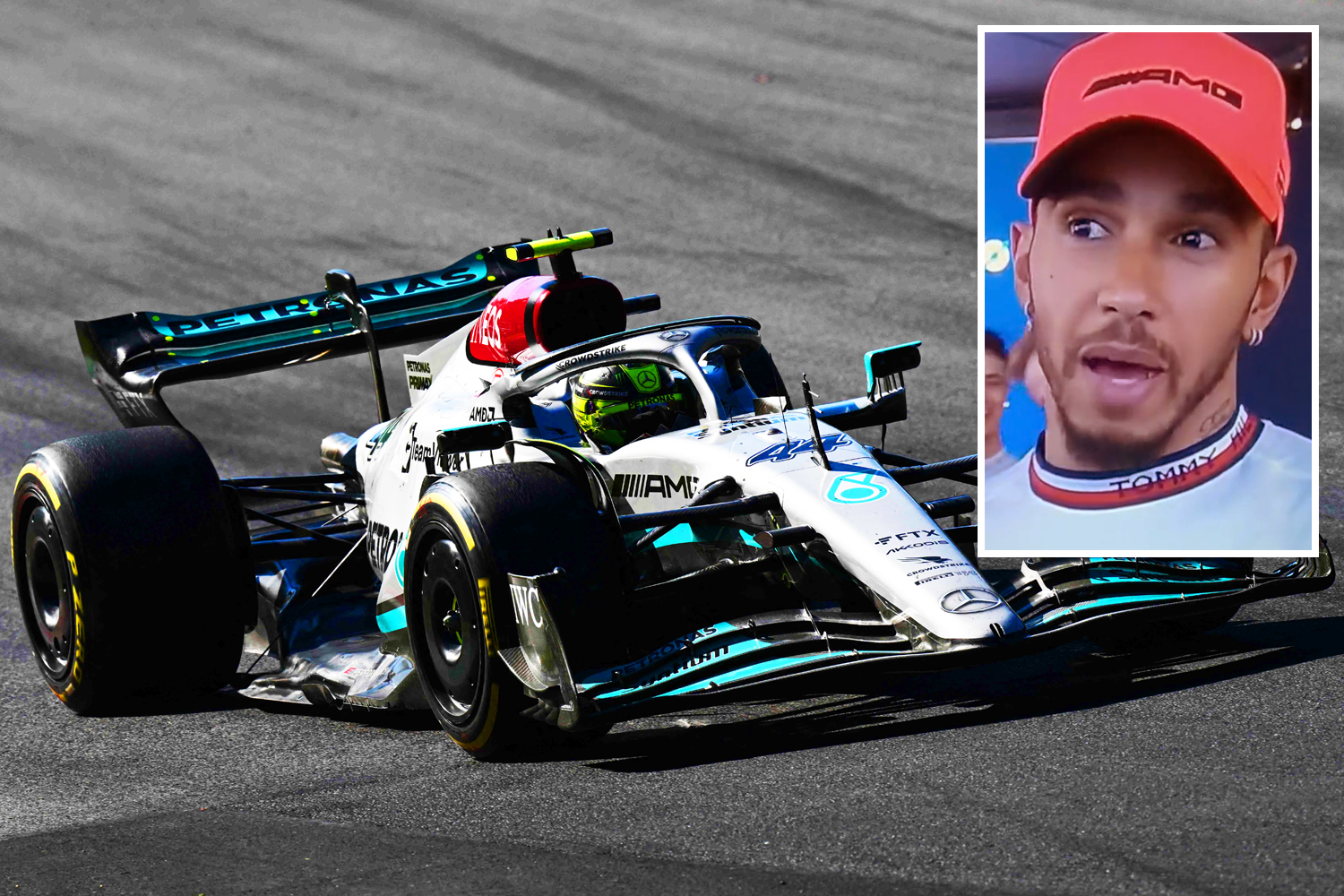 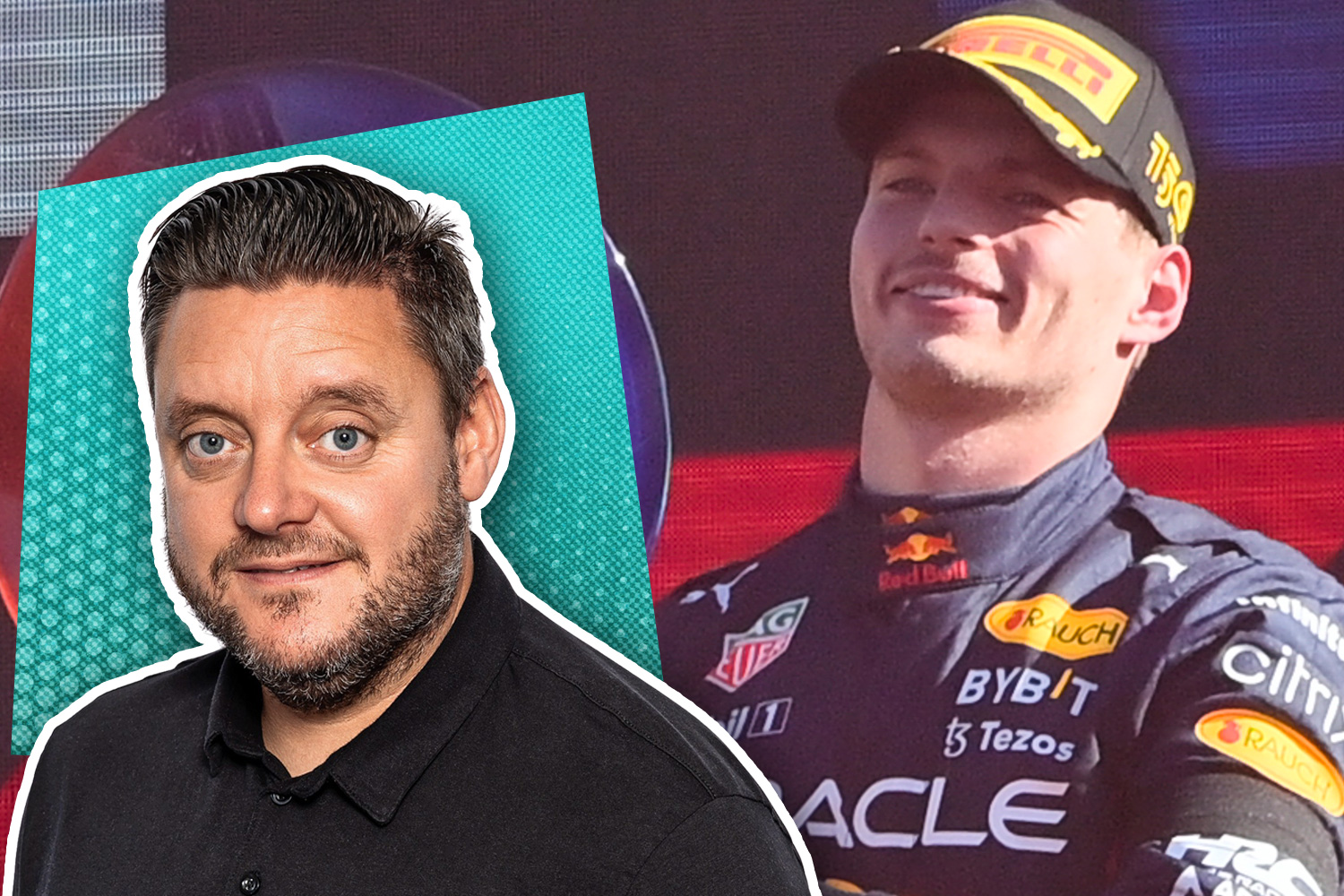 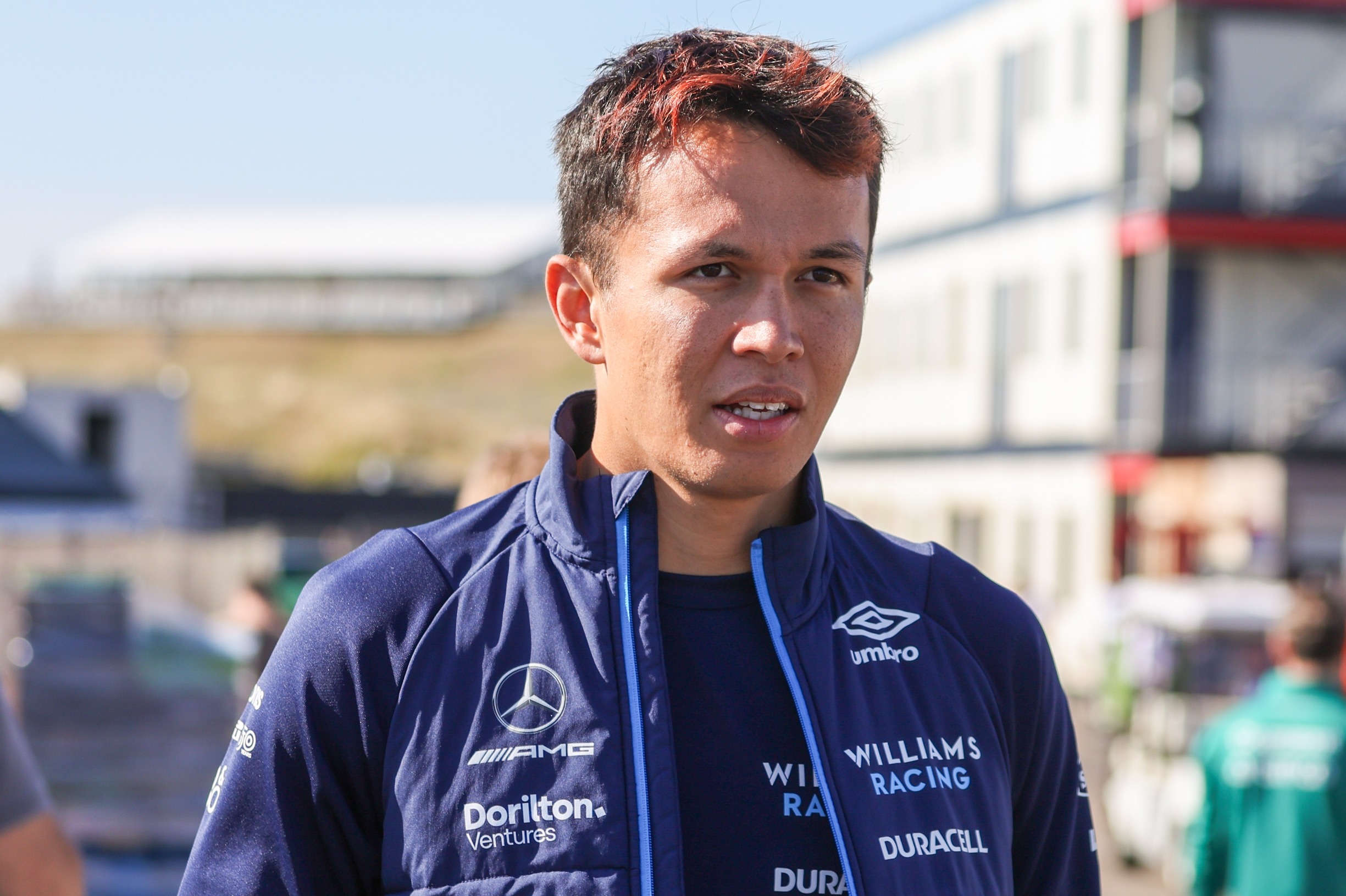 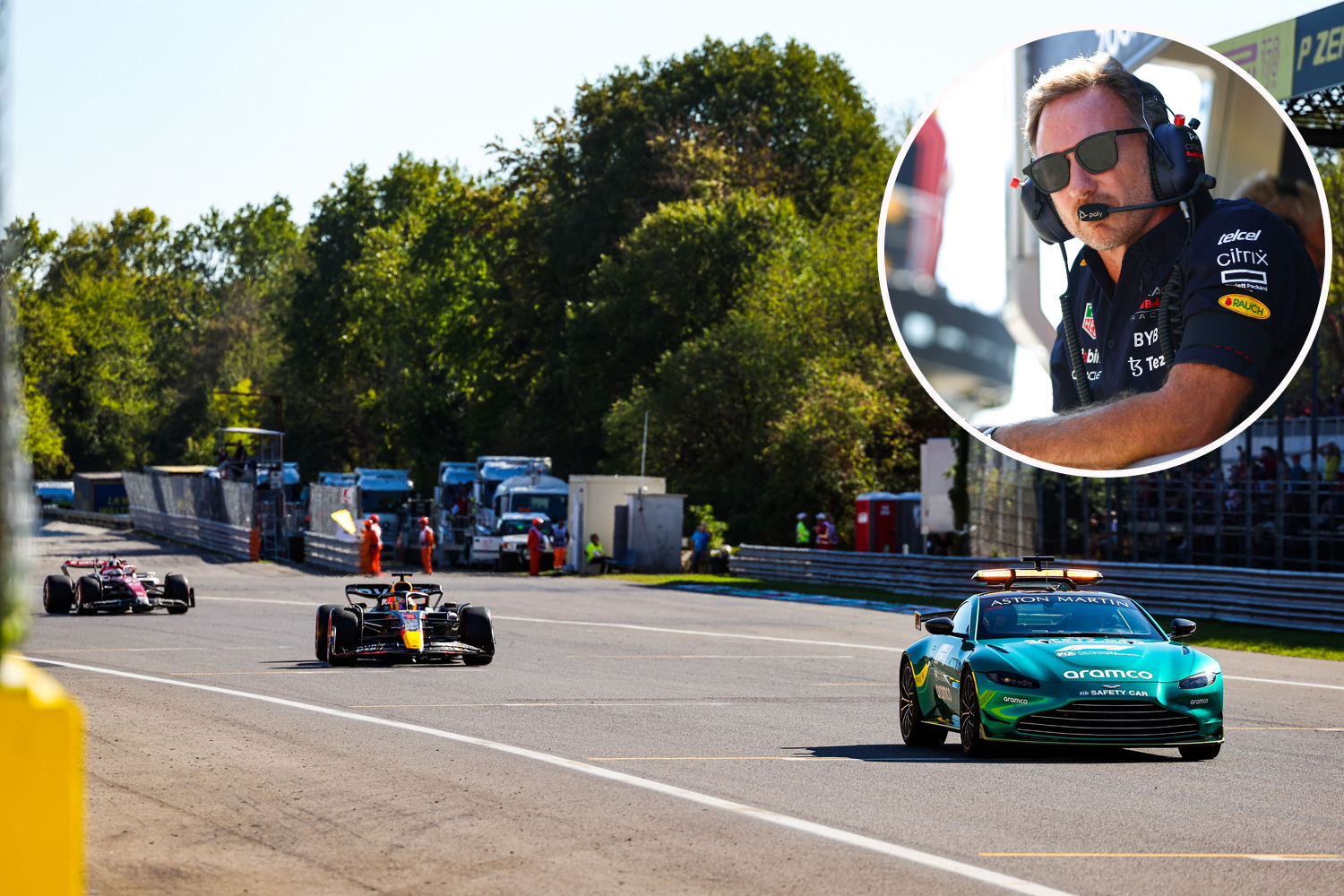 "It was not the FIA's finest event.

"It's such a short race there anyway due to the high average speeds, and the fans would have deserved a thriller at the restart."

Will Abigail Heringer Be On The Upcoming Season Of Bachelor In Paradise? – Exclusive

The TVLine Performer of the Week: Julianne Nicholson