Jane McDonald has decided to call time on her Channel 5 show Cruising with Jane McDonald after almost five years. The singer and presenter has been journeying all over the world with the programme — and Holidaying with Jane McDonald — for four-and-a-half years now but the BAFTA Award-winning project is no more. McDonald confirmed the reason she was leaving the show behind was to focus on her music career in an impassioned statement.

“By now you will have seen the news about me stepping away from my shows on Channel 5,” she said in a post on her website titled Stepping Away.

“It’s been an incredible four and a half years of travelling, 38 Cruises and over 100 flights,” she continued. “It’s now time for me to spend some time in the UK, concentrate on my music and tours and exciting new projects.”

As she waved goodbye to Cruising with Jane McDonald in favour of singing, the performer shared her gratitude for the support the programme has received.

“I want to offer my most sincere thanks to everyone who has worked on all my shows,” she wrote. “ Everyone at Channel 5 and Viacom International Studios who have all helped make the most incredible and successful programmes.” 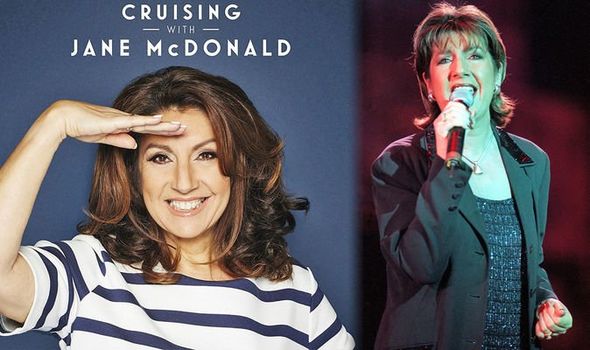 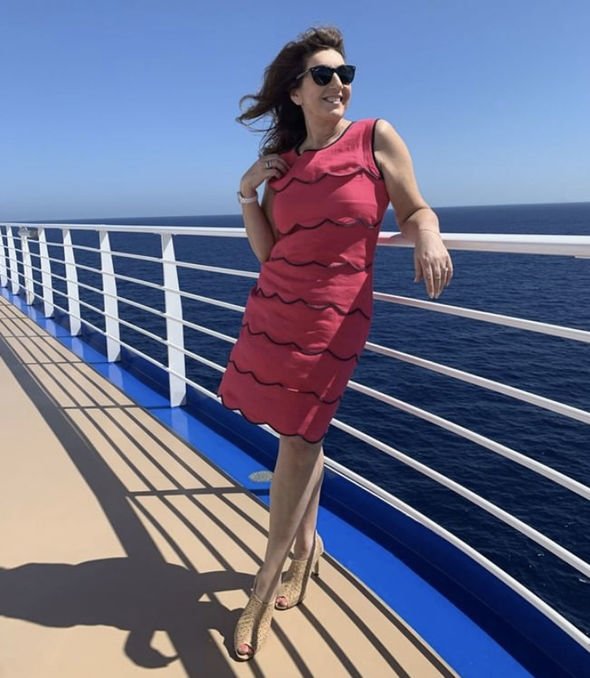 “It’s been a total joy to work with everyone and thank you very much to everyone who has watched and supported the shows. I have had a blast!”

Cruising with Jane McDonald won’t the BAFTA Award for Best Feature in 2018.

Last year, she released the album of the same name which was filled with songs she had performed on the series.

The album reached number six in the UK singles chart. 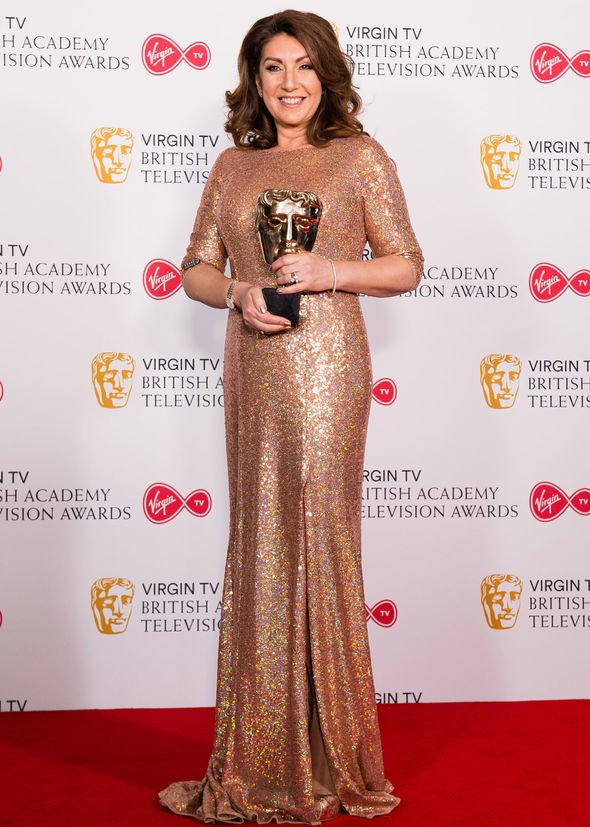 The Yorkshire-born singer rose to fame after featuring in the BBC’s documentary series The Cruise, which followed crew onboard a luxury cruise ship where she was working as a performer at the time.

As well as launching her career as a recoding artist, it also made McDonald into a TV personality.

In the years since, she has been a presenter on the National Lottery and Loose Women.

She previously left the ITV panel show to focus on her music before signing up for programmes with Channel 5.

Jane McDonald gets candid about ‘mishaps’ in relationship admission [INTERVIEW]

McDonald is set to embark on a UK tour this summer, kicking off in York on June 4.

The mammoth tour is scheduled to visit Leeds, Norwich, Leicester, Cheshire, Bournemouth, Plymouth, Blackpool and London, among others.

A number of shows have already sold out.

The Let the Light In Tour will run all through the summer and come to a close in Glasgow on September 13.

Elsewhere, McDonald also played a surprise part in the latest series of I’m A Celebrity… Get Me Out Of Here! thanks to BBC Radio 1 DJ Adele Roberts who took a photo of the singer in to the jungle as her luxury item.

Superfan Roberts later got to meet her idol during an appearance on Lorraine when the presenter surprised her with a visit from McDonald.

“I follow everything you do,” the radio star gushed. “You remind me to go for life.”

McDonald also extended an incredible invitation to Roberts and her partner.

“I’m chartering my own ship next year so if you and Kate want to come on, free of charge…” she said. “If you want to come on holiday, darling, come with us!”

Kaley Cuoco Mourns the Death of Her Dwarf Pony Fiona: 'She No Longer Has to Live in Pain'

Karin Slaughter Was 20 Years Ahead Of Our True Crime Obsession

Barack Obama's Favorite Food Is Broccoli, But What Does He Like to Eat On Cheat Days?