The former NFL quarterback, 38, is said to be seeking half ownership of Cavallari’s lifestyle company, Uncommon James, TMZ reported Saturday, citing sources, as the brand was launched during their marriage.

Cavallari, 34, meanwhile, is said to believe that she doesn’t owe any part of Uncommon James to Cutler, alleging that she funded the business, which sells jewelry, clothing, and home goods.

Cavallari and Cutler announced their divorce in April 2020 after seven years of marriage. They have three children together: sons Camden, 8, Jaxon, 7, and 5-year-old daughter Saylor.

In May of last year, it was revealed Cavallari and Cutler had reached a joint custody agreement amid their separation.

In the wake of the couple’s divorce announcement, Cavallari confirmed her E! reality series, “Very Cavallari,” would conclude after three seasons. The show, which ran from 2018 to 2020, documented Cavallari’s business ventures and her marriage to Cutler.

During a 2018 episode of the series, Cavallari said of Cutler, “He thinks he owns half of this company, and he does not. That is not on our non-existent prenup.” 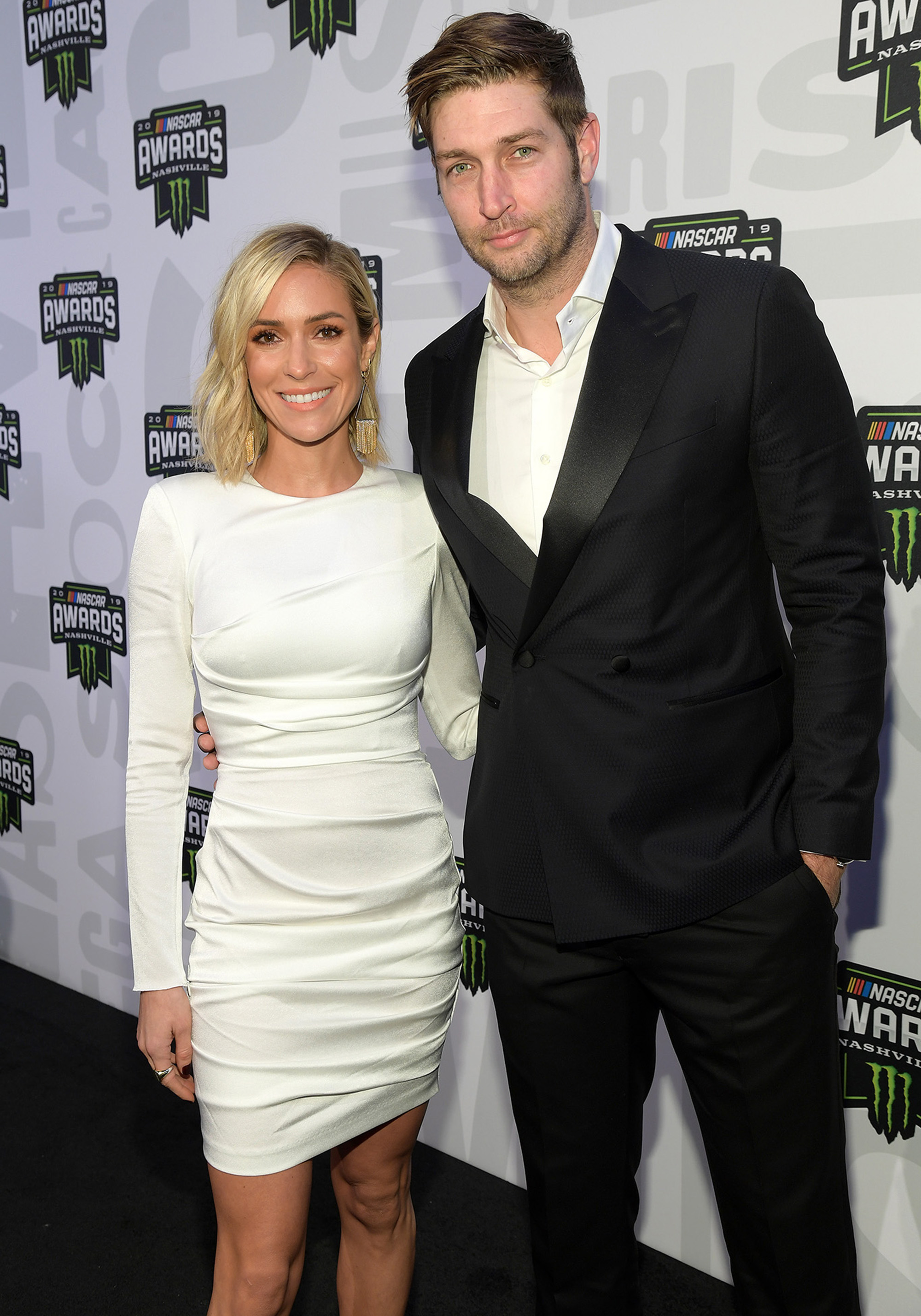 In a 2019 installment, where she asked Cutler to speak with employees, Cavallari stated, “Jay already thinks that he owns half of the company, so by me letting him go in, I’m potentially creating a monster.”

Since calling it quits, Cutler has supported Cavallari’s business endeavors, praising the release of her cookbook, “True Comfort,” in October 2020.

“Some kids have all the luck. Happy Mother’s Day @kristincavallari,” Cutler posted at the time.

Reps for Cutler and Cavallari did not immediately return our request for comment.

Can you freeze cucumber?

'UFO' spotted in NJ was apparently just a Goodyear blimp

'Family Ties': Michael J. Fox Survived on 3 Hours of Sleep Per Night for a Season — and It Changed His Entire Life