JUSTIN GAETHJE has slammed Dana White over his handling of the lightweight division and says he's been 'using' the fighters.

Former Bellator star Michael Chandler produced a brilliant first-round TKO victory over Dan Hooker in the co-main event of UFC 257 last month to throw his name into the title picture. 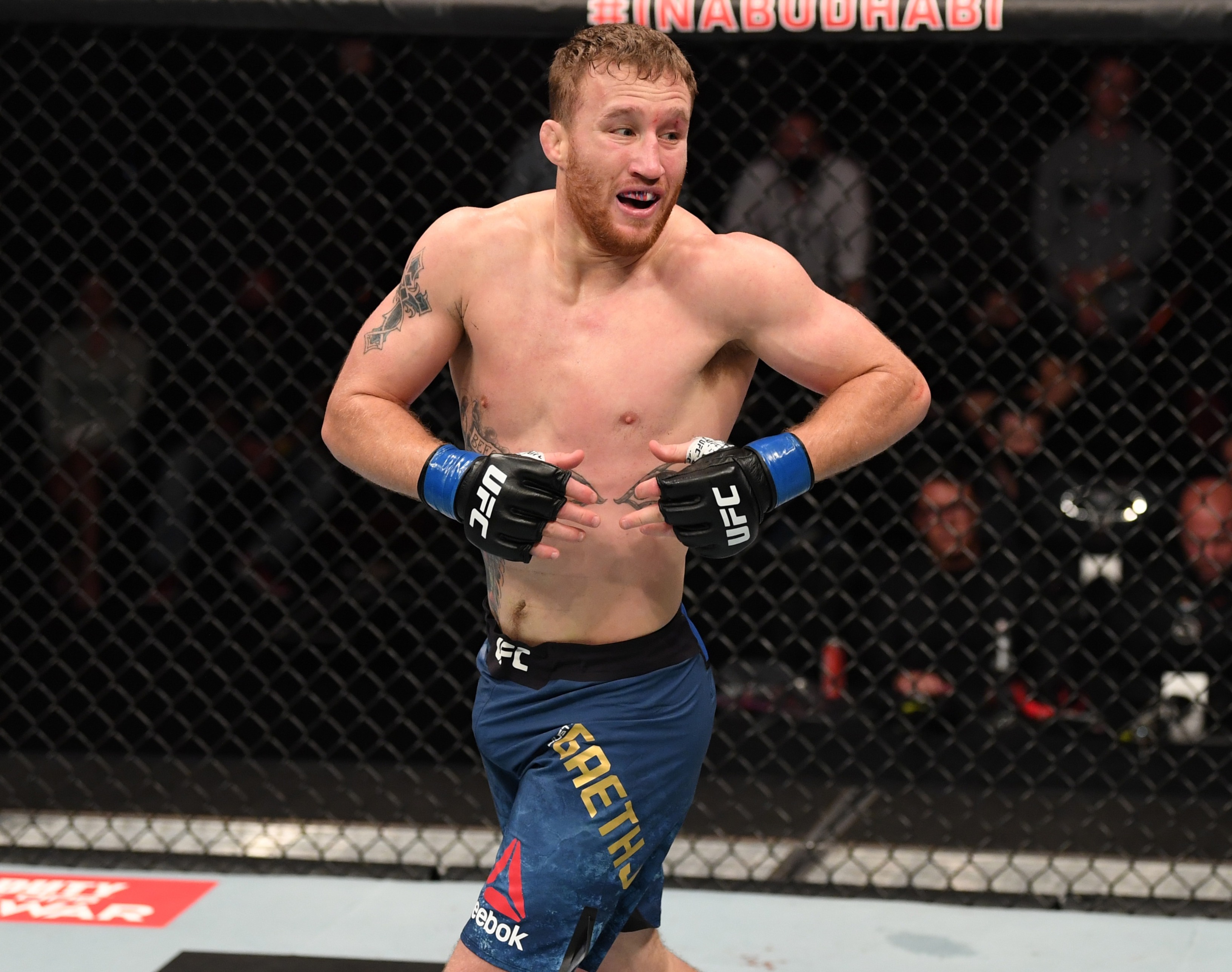 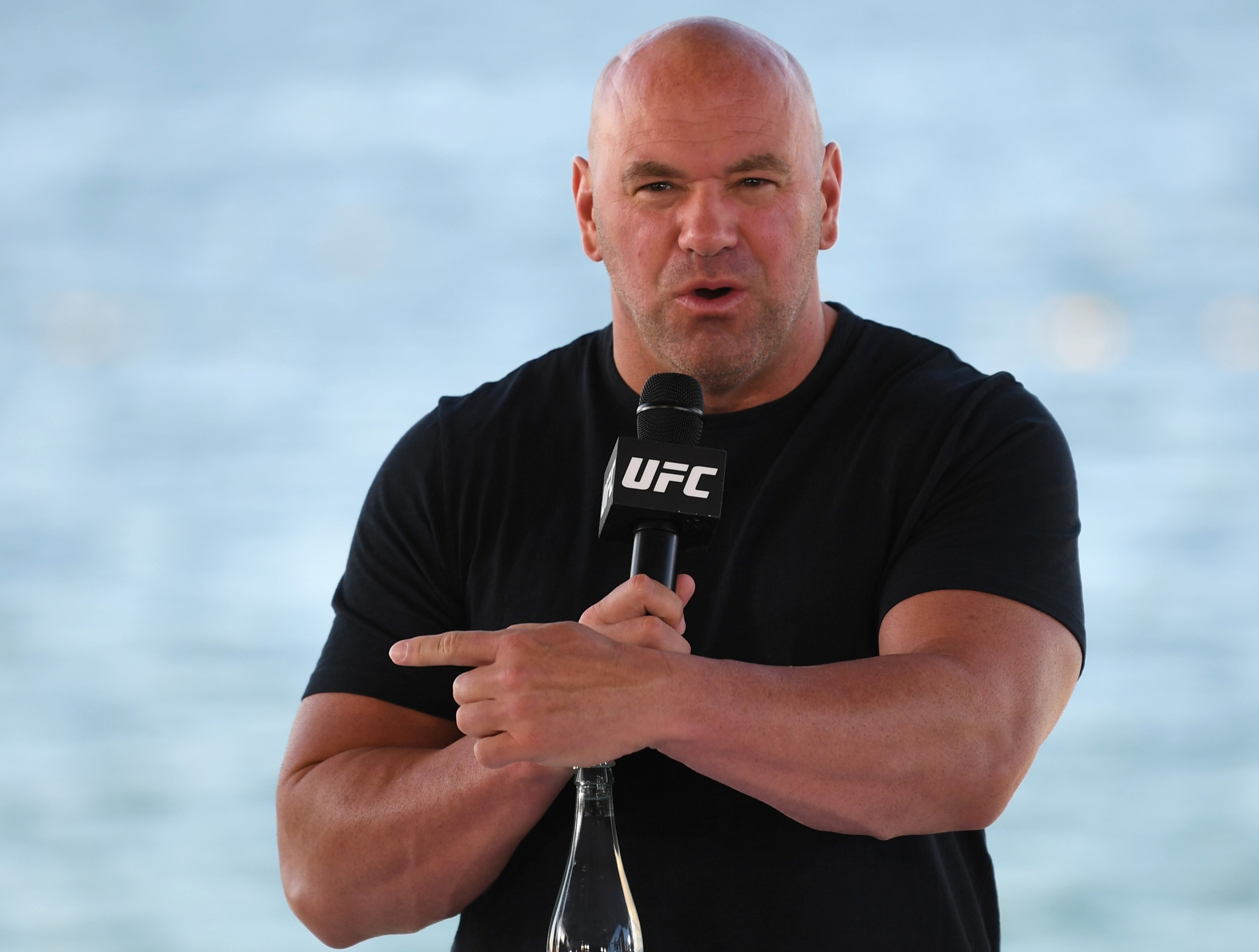 But it was Dustin Poirier who stole the show as he claimed an impressive win over Conor McGregor.

However, the lightweight division is in a state of confusion with undefeated Khabib Nurmagomedov appearing to be unmoved on his decision to retire although he has yet to relinquish the title.

Chandler wants a showdown with Poirier next to determine a new champ – although the latter believes he has already earned that distinction and says he has no desire to face the new boy.

Now fellow lightweight Gaethje has hit out at White over his handling of the division since Khabib’s retirement and claims he has been ‘using’ them.

He told MMA Junkie: “The reason why this is happening with Poirier is because Dana White used, he tried to, he did, he f***** Tony (Ferguson) and Dustin.

“He said ‘f*** you guys, I’m going to take Chandler, and he’s going to be the backup for this title fight.

“That all happened four months ago. We are humans, we have principles, we have morals, and that’s what that is.

“That’s why Dustin Poirier is saying (he won’t fight Chandler). Well, I would assume. I don’t talk to the guy.”

CASINO DEALS: BEST SIGN UP OFFERS TO CLAIM OVER £700

Gaethje impressively beat Tony Ferguson at UFC 249 last May but lost to Khabib at UFC 254 – the Dagestani star’s last fight.

And even though he has vented his fury at how UFC have handled the title picture, he insists he is itching to get back into the octagon for White.

“This is the company to showcase your skills at the highest level. I try to be a company man since day one.”

The best power banks you can buy in 2020