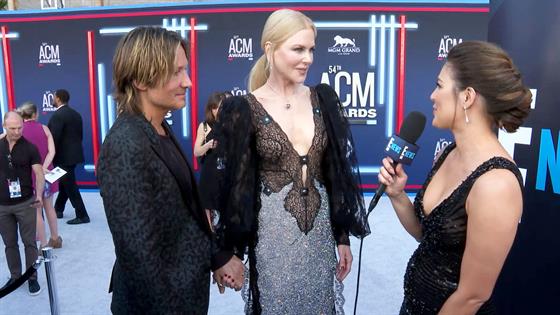 Keith Urban is your host for the 2020 ACM Awards!

The star revealed his new gig on Thursday, the same day the list of nominations for the Academy of Country Music’s annual award show was released. Urban, who is nominated for Male Artist of the Year, also took the opportunity to drop a new single, “God Whispered Your Name.”

“As if having a new song out today wasn’t enough, I also get to host the ACM Awards in April,” Urban said in a statement. “I’ll tell you – this year already feels like the most creative and energized year of my life… and there’s so much more to come. Incredibly grateful – and ready to roll!”

This will mark the first U.S. award show hosted by Urban. The singer hosted the 2018 ARIA Awards in Australia, where he grew up. Earlier this month, he hosted the 2020 All For the Hall Nashville Concert, a Country Music Hall of Fame and Museum benefit show.

Urban has won 15 ACM Awards throughout his career, most recently last year, when he was honored with the coveted Entertainer of the Year title. He attended that event, like many award shows, with wife Nicole Kidman.

Check out a full list of nominations for the 2020 ACM Awards. 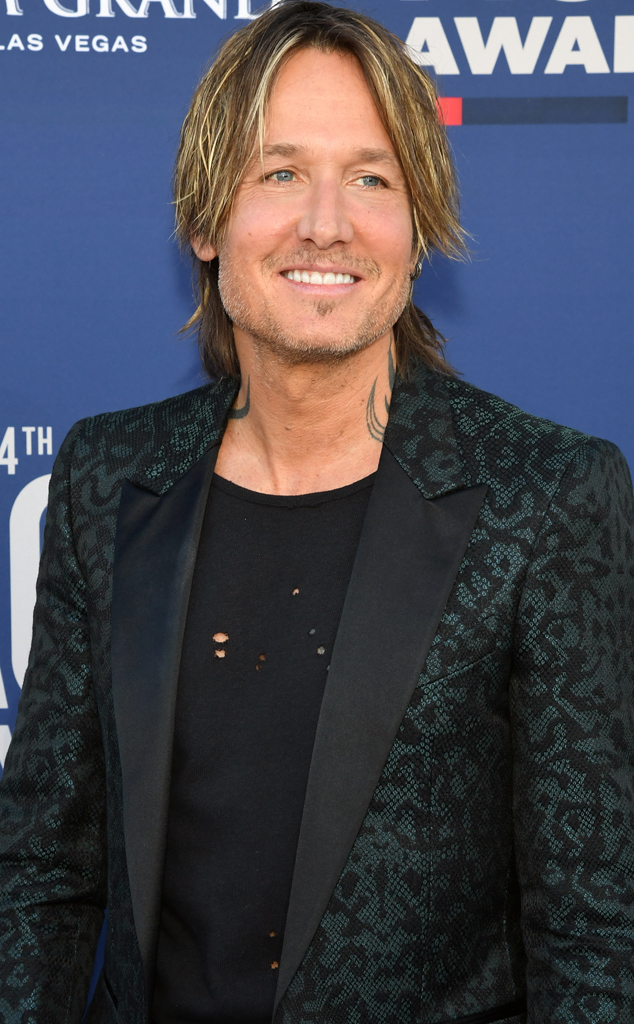 The show will air live from the MGM Grand Garden Arena in Las Vegas on Sunday, April 5 on the CBS Television Network and the subscription service CBS All Access at 8 p.m. ET.