FUMING Arsenal legend Martin Keown has claimed that he "almost ran to Arteta to tell him to put Martinelli on" during the Gunners' 2-1 Europa League defeat to Olympiacos.

It had looked like Mikel Arteta's side would squeak through when skipper Pierre-Emerick Aubameyang's 113th minute strike put them ahead on aggregate. 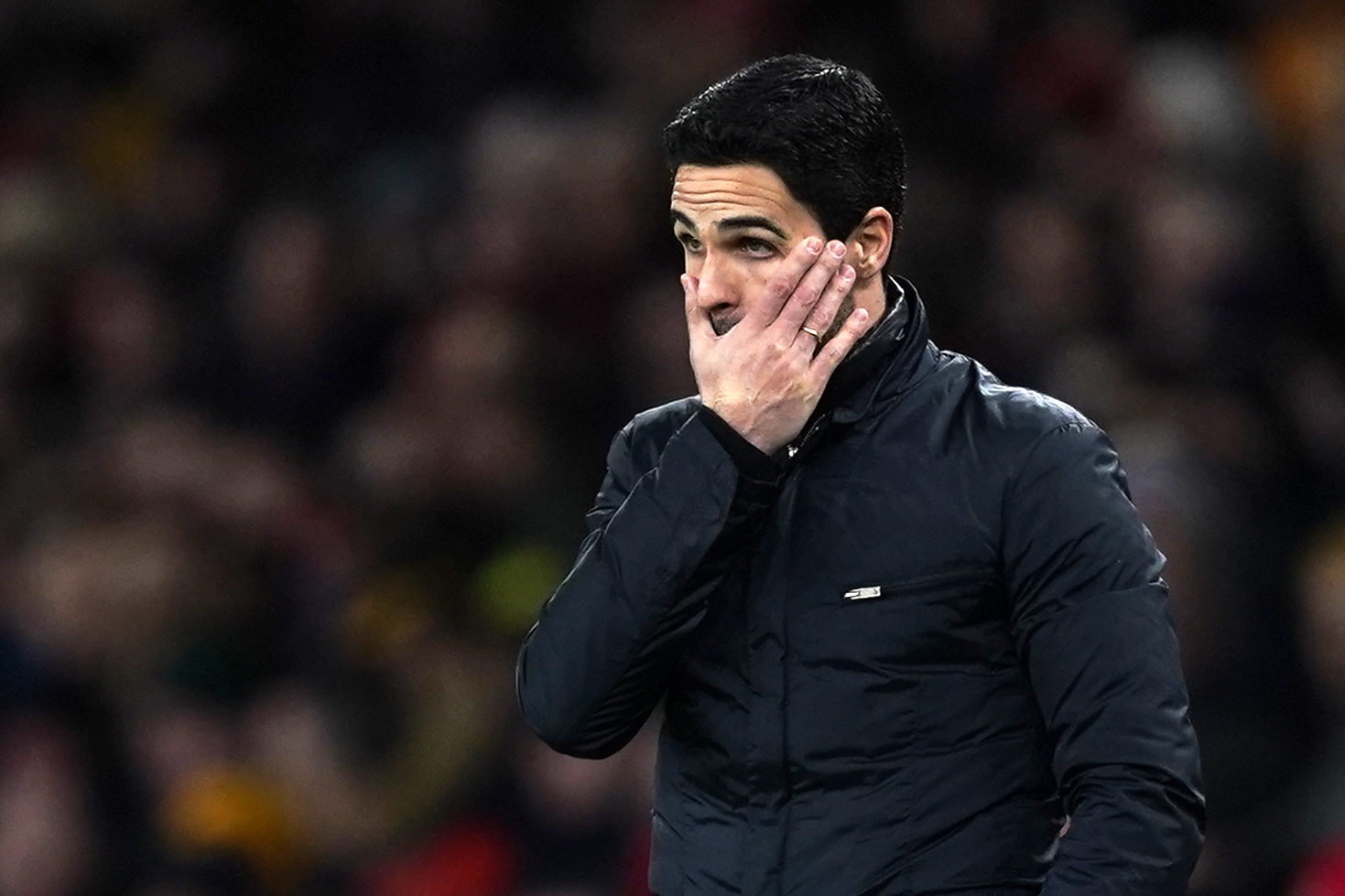 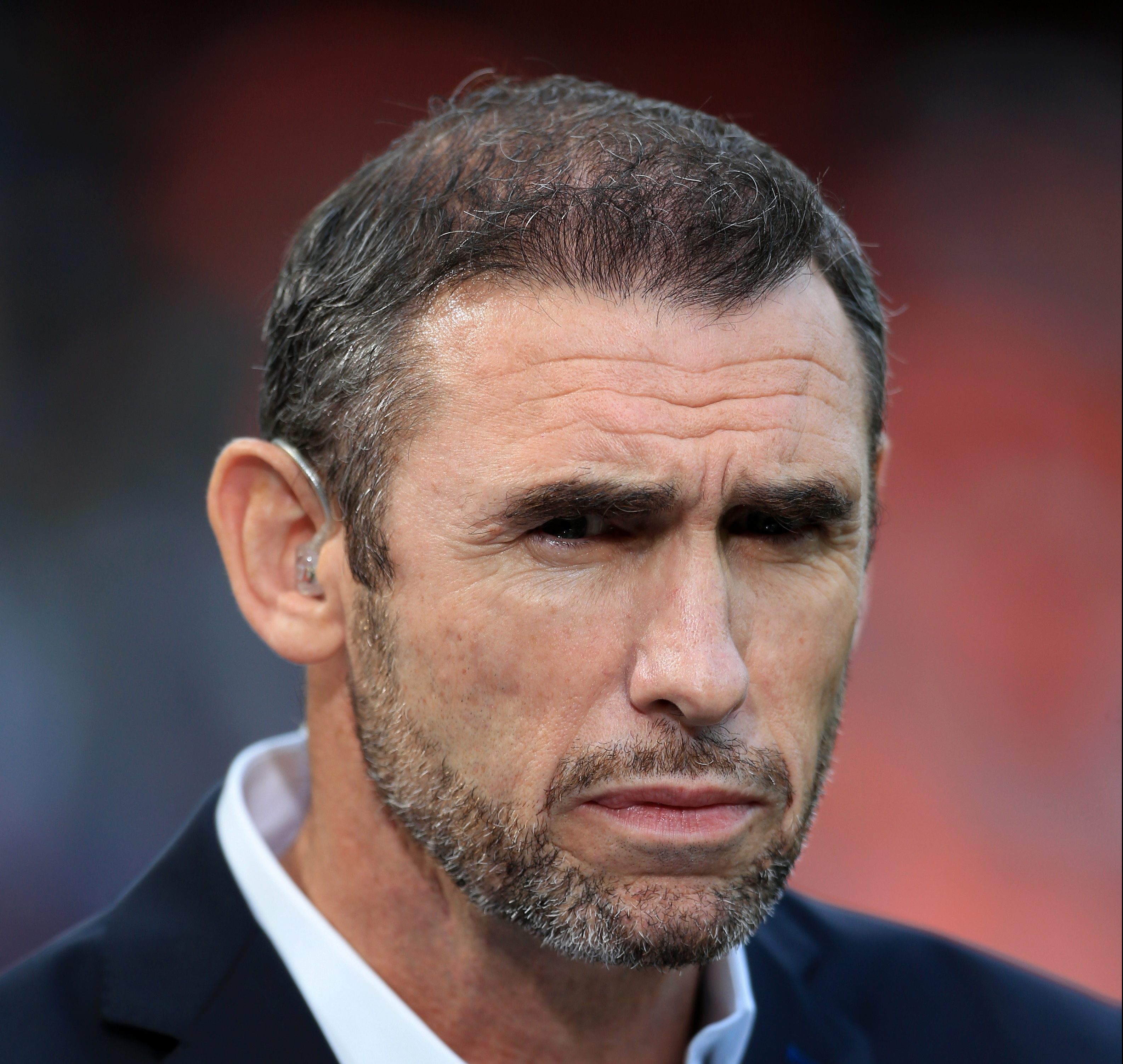 But the Emirates was stunned when Youssef El Arabi struck just six minutes later to send Arsenal crashing out at the hands of the Greek champions.

Arteta curiously left ten-goal teenage sensation Gabriel Martinelli on the bench until the second half of extra time, much to Keown's bemusement.

The scathing BT Sport pundit said: "We were that close I was tempted to tell Arteta to bring Martinelli on, but you don’t want to be disrespectful.

"It was obvious Martinelli had to come on, we were that close to Arteta I was tempted to go over and say ‘put Martinelli on’. You have to show respect, of course you can’t go and do that.

"The basics and the structure aren’t there. These are schoolboy errors."

The gutted 53-year-old even labelled it an "unprofessional performance" from his old side.

He said: "Absolutely devastating. Arsenal have that Achilles heel from set-pieces. I’m not sure what Leno was doing.

"They were punished and they’ve only got themselves to blame. The re-building of this club has to start now. The commitment wasn’t there from the off.

It was an unprofessional performance and Arteta will be looking at it and thinking where does he go from here.

"It was an unprofessional performance and Arteta will be looking at it and thinking where does he go from here. It’s going to be very difficult to make the Champions League now.

"It really hurts us and there was a lot of anger around at the end. Arteta now has to build this club back up again.

"Almost every single player could have done more."