Kim Cattrall has played Samantha Jones ‘for the last time’ and won’t return to a ‘Sex and the City’ project ever again, sources tell HollywoodLife EXCLUSIVELY.

Kim Cattrall, 65, has no regrets in deciding not to reprise her role as the iconic Samantha Jones in And Just Like That. “Kim is sticking to her guns on not coming back for anything Sex And The City related because it wouldn’t be fun for her at all to go back and work with people she doesn’t get along with,” a source told HollywoodLife EXCLUSIVELY. “She is proud of the show and what she has done on it and for it, but she’s moved on and she wants to do shows and movies that make her happy and challenge her.” 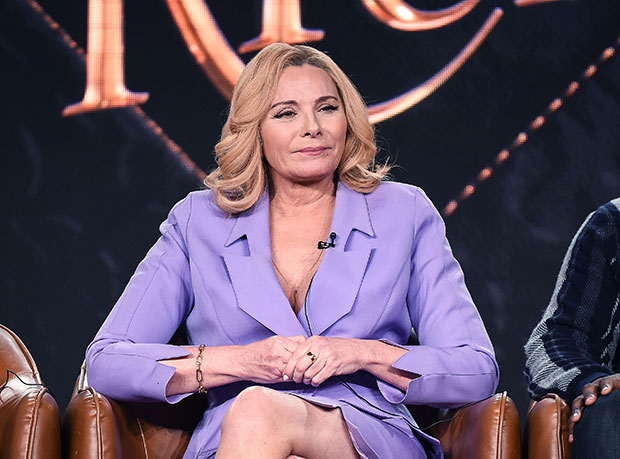 Kim appeared in all 6 seasons of SATC, as well as the two feature films. But her longstanding feud with former co-star Sarah Jessica Parker, 56, (a.k.a. Carrie Bradshaw) has deterred her from continuing Samantha’s story in And Just Like That. “Barring a miracle of epic proportions, Kim has played Samantha for the last time,” our insider said. We’ve reached out to Kim’s rep for comment, but we have yet to receive a response.

A second source EXCLUSIVELY told HL that Kim “has no plans” to reunite with SJP, Cynthia Nixon, and Kristin Davis in And Just Like That. “She knows that ship has sailed for her, and she has no desire to step back into the shoes of Samantha ever again,” the insider explained. “Kim is so grateful for her time on the series. She wouldn’t have changed it for the world. But Kim is a very strong, independent woman and has come to a point in her life where if it doesn’t fulfill her in a positive direction, then she wants nothing to do with it. She so appreciates all the love from fans and is hoping they’ll continue following other work and upcoming projects she does.”

'Sex And The City' Characters: Meet The Stars Of The OG Series & Reboot 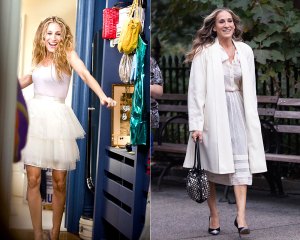 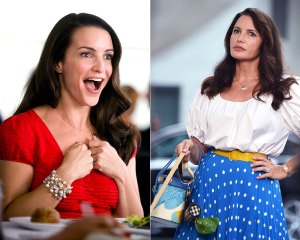 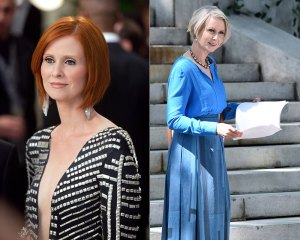 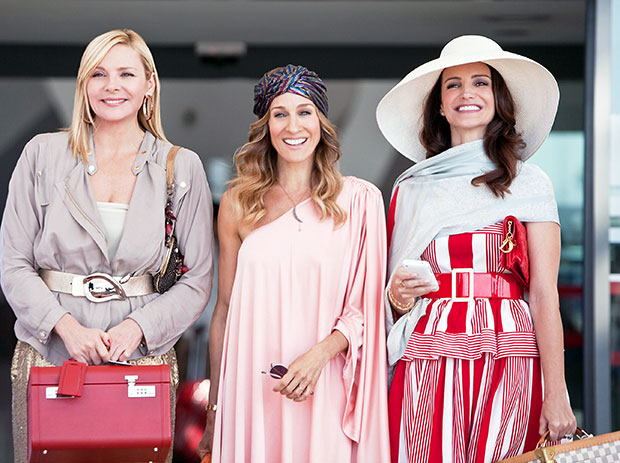 Samantha’s absence from Just Like That is addressed during the premiere episode, which aired on Dec. 9. It’s explained that Samantha apparently had a falling out with the girls and now lives in London, though she sends flowers to Carrie after her lover Mr. Big (Chris Noth) dies of a heart attack. After the episode aired, Kim seemingly responded to Samantha’s disappearance by liking several tweets from fans that showed support for the actress and her beloved character.

Show boss Michael Patrick King previously confirmed that Kim’s Samantha would not be part of the project after deciding she no longer wanted to play the fictional publicist. “And Just Like That was never four,” the showrunner explained to the The Hollywood Reporter. “It never was on the radar as four because Kim Cattrall, for whatever reason, didn’t want to play Samantha anymore while we were doing the [third] movie. I never thought, ‘Oh, there’s a hole I have to fill.’ Samantha doesn’t not exist in their lives,” he said.

These 3 Zodiac Signs Make The Best Siblings, So Consider Yourself Lucky If You Have One